Today marks the celebration of women worldwide, recognising their achievements, raising awareness against bias & continuing the discourse surrounding equality for women around the globe.

As society progresses, the marginalisation of women continues to decrease; with improvements to legislation surrounding equal pay, reproductive rights, sexual discrimination & workplace equality continuing to drive society towards a global vision of gender equality. Fuelled by a new generation of male and female activists, steps towards permanent, positive change for women are being made across multiple sectors; including the music industry.

When translated into the realms of electronic music – a genre infamous for its historical underrepresentation of female artists – it’s easy (and largely necessary) to focus on the negatives that women face and glaze over the positives. As a woman in the industry, I have experienced both discrimination & overwhelming support from both my male & female counterparts – and the latter I have experienced far more frequently. The topic of gender in electronic music, specifically dubstep & drum and bass, is something I have spoken about at great length in interviews, with friends and colleagues both male & female, and consistently yields a melting pot of responses.

To celebrate International Women’s Day, and in an attempt to shine a light on the wider musings of women in the industry and what being a woman in music means to them, I caught up with some of electronic music’s most integral & up and coming ladies. Here’s what they had to say… 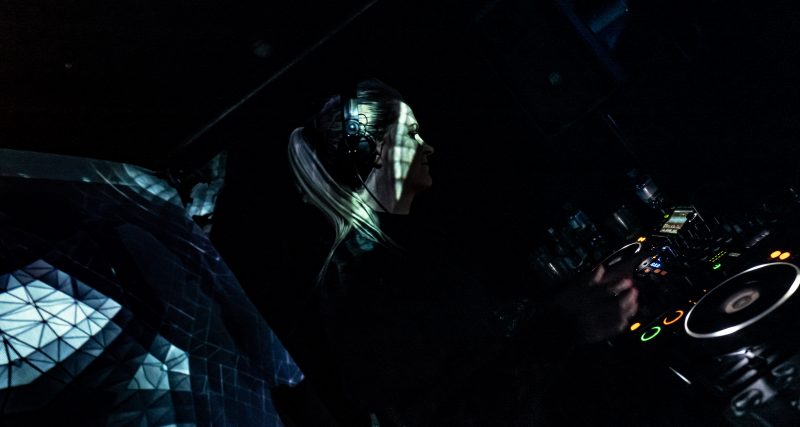 ‘Together with Tali, our Soulside Sessions brand stands for female empowerment uniting Tali’s uplifting lyrical skills with my DJ craft and curation. We’re often told that our energy combined through our sets and mixes is magic and soul healing (we’ve mended a few broken hearts) and it’s been well noted and documented that our dancefloors are often lined with women! (Front row – full!) It always amazes me to think about how much love and support from all around the globe from both men and women we’ve had over the years.

At the gigs, it’s been the support from women who come out and talk with us that has really made us feel particularly inspired to continue on our journey and break the stigma associated with our genre – that the music is all pots and pans, masculine, and all the DJs not to mention the punters are men. It’s really not and we love to challenge, inspire, educate and champion through what we do to inspire more women into the movement. At the beginning of a set the suspicious chin strokers we sometimes find absolutely always get converted into the dance!!’

‘Throughout my career, I’ve had incredible support from both male and female mentors. These wonderful people have encouraged me to be the best I can be and, most importantly, taught me the invaluable lesson of ‘owning your space’ – so when confronted with a situation where I may feel uncomfortable or want to make myself small, I can reassure myself that what I have to offer is valuable, has worth and that I totally got this!’ 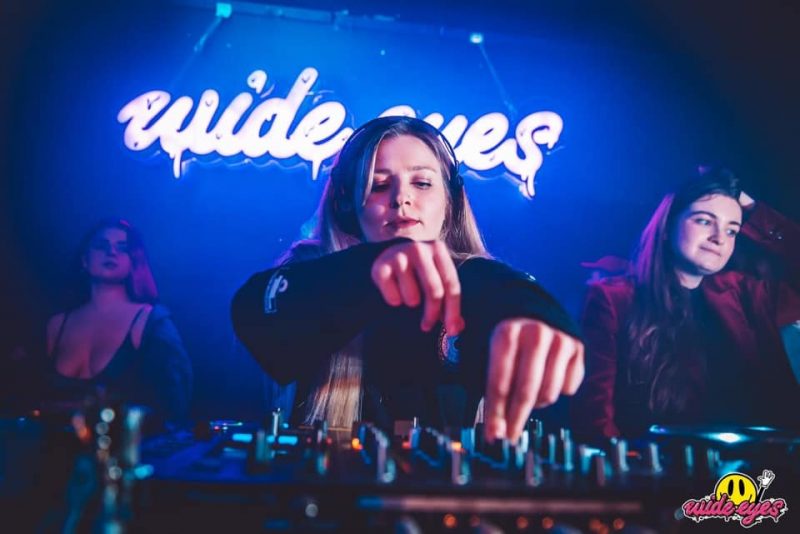 ‘DJing as part of Nuance (myself and my 2 best friends Ellie and Lex) is so empowering. There is this moment at the end of our sets where we are all on such a high and have a big hug while our last tune is playing. Being able to experience these moments with these 2 excitable ladies, and having their ongoing support is undoubtedly one of the best feelings. I feel like the power puff girls.’

‘I came into the industry at a young age and felt that it was difficult to get taken seriously but I’ve had a consistent set of industry guys and artists who have mentored me from the start, who still offer support on bad days and who have always fought my corner when I’ve felt like I wasn’t being heard, especially people like Jim from Ram, Larry (Calyx) & Teebee, Paul (Insideinfo), plus loads more.

It’s important that men do their bit too to ensure it’s a comfortable working environment for women, whilst offering their experience and advice. Alongside this, individuals like Amy from Shogun and Rhiannon from Viper, Maria at Never Say Die as well as Harriet Jaxxon, Shelley Dodds, Maja Cicic and Layla Marino (not to mention others!) have always provided a great support network for me.’

‘Before I started to put out articles, I was quite anxious that guys would comment stuff like “who is this girl talking nonsense about D&B and over-intellectualising it.” But this hasn’t been the case at all, and it’s been lovely to have people come up to me on nights and say that they got something out of reading my stuff which has made me much more confident to express myself further. I must really shout out Hainesy here too, from day 1 he’s been so supportive of anything I want to write about and I know I’m really lucky to have a space at In-reach that has trust in my opinions.’ 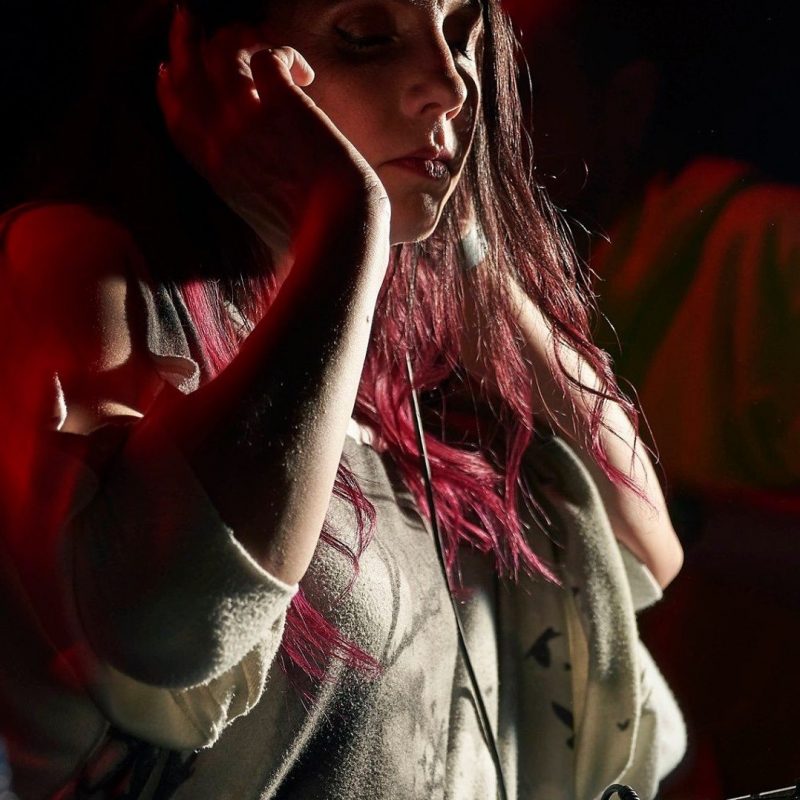 What does being a woman in the music industry mean to you?

‘I think one of the unique and positive things about being a woman in the industry is simply solidarity with other women. A lot of us frequently come together, build collectives, collaborate, and support each other’s endeavors. My experience has been that women in DnB are generally supportive and inclusive of the other women in the industry. I’ve met so many awesome women working within the DnB genre that I might not have been able to otherwise, it’s been amazing and rewarding to connect with them all and I’ve gained a lot of friends over the years that I truly cherish.’

‘Every time I got asked what it‘s like to be a woman in the music industry/scene I would instantly think of the down-sides but being asked to write down some words for this article I was well surprised how many good things actually have happened, how much support I got and still get (from both men and women) and just, in general, this movement in which more and more women get into the music business at the moment. You can feel things are shifting, women AND men unite and more focus is being put on the topic.’ 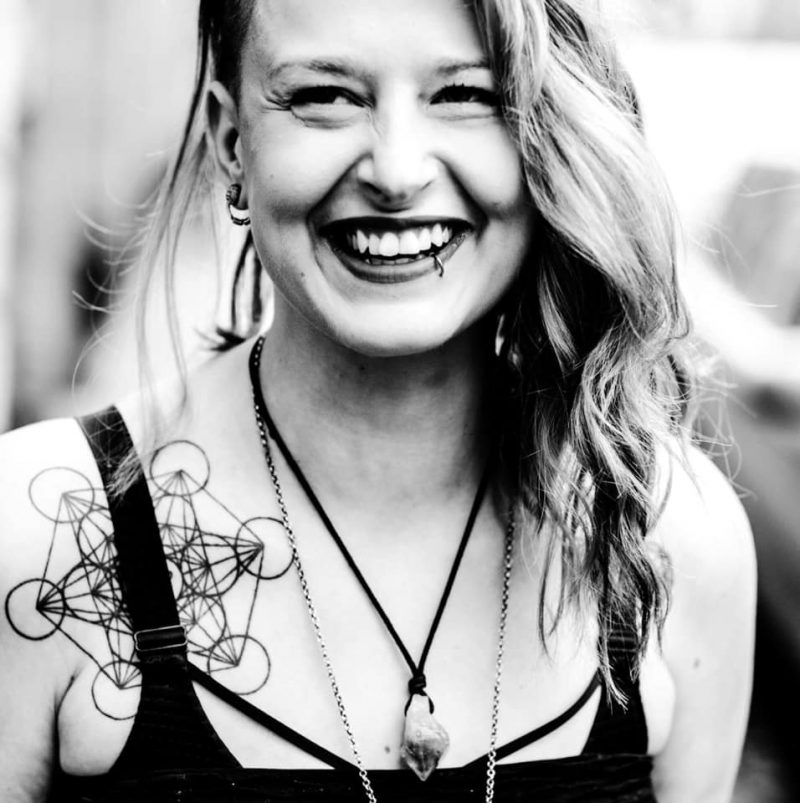 ‘Being a woman in the industry is empowering in the scene, being able to influence young people is a massive plus for me, as I work with young people on a day to day basis. Every time I play I’m breaking down that bias that women aren’t good enough and are only in the scene because of being female and ‘being good for a girl’.

I will go and play and I will play from my heart and each time I do that, I am breaking down that dense thought pattern that had been created over the years and act as proof that women are just as passionate about drum and bass as any other human on this earth. It’s very empowering to see other young females that you can see are intrigued by what you’re doing and you can see in their eyes that you are planting seeds for their future ventures. But I don’t feel like that is woman inclusive. You can influence people of all genders, by just being your authentic self, that really helps people to then come into their own light. And that for me is the most important aspect of why I do what I do.’

‘Being part of the drum and bass community has given me an outlet to travel, connect and make solid friendships through a musical sub-culture. Drum and bass has given me opportunities to share my love of music with people in different countries, and I would have never dreamt of that happening a few years ago. If there’s anything I’ve learned from an industry (and also life) perspective is that you can make things happen if you’re the most authentic version of yourself, whatever gender you identify with. To me, being a female in the music industry means supporting those around me and helping to play a part in creating a positive, inclusive community.

It’s easy to get consumed in negativity on social media but at the end of the day, when you’re on the dance-floor, gender is irrelevant.’ 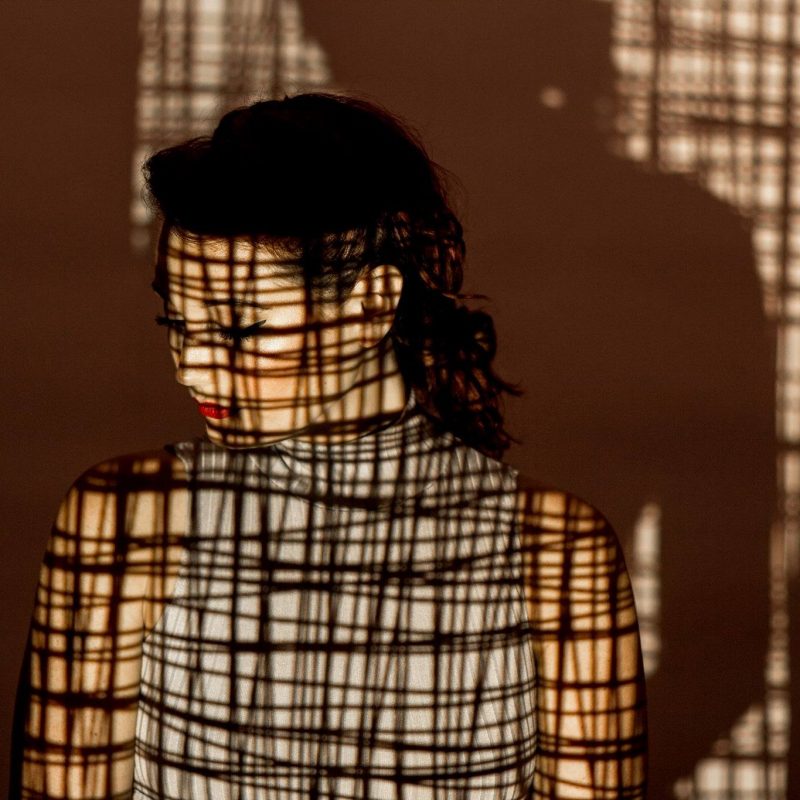 ‘To be honest I don’t really think of it as being ‘a woman in the music industry’ I just think of myself as a person in the music industry. I like to think we are all equal and try not to get caught up in the divide, I mean obviously there is one, especially in drum and bass, but I think there are so many more women in the industry now, compared to when I first started that’s for sure, so it’s getting more and more healthy as time goes on!’

‘It means I have successfully followed the dreams I had as a young girl! I never really saw any female role models that I could relate to that worked in the music industry, in recording studios, engineering live shows or performing DJ sets. I remember having this feeling of wanting to be involved in some way, even though at the time I had no idea what I actually wanted to do, and this defiant part of my mind was like ‘I’m gunna get involved, even though I’m not a guy’ (mwahaha)

There are a lot more DJs that are women now (including me haha), but the tech side is still severely lacking! After sound engineering the past 3 or 4 festival seasons, I think Shambala 2019 was actually the first job I did where there was another lady on my stage’s tech team (doing lights, big up KT). I remember in my head being like ‘Woah.. There’s two ladies on a 5 person team.. This is a new record for me’. And the nicest thing about it was the fact that we didn’t make a big thing of it, we just cracked on with the job and smashed the weekend!’ 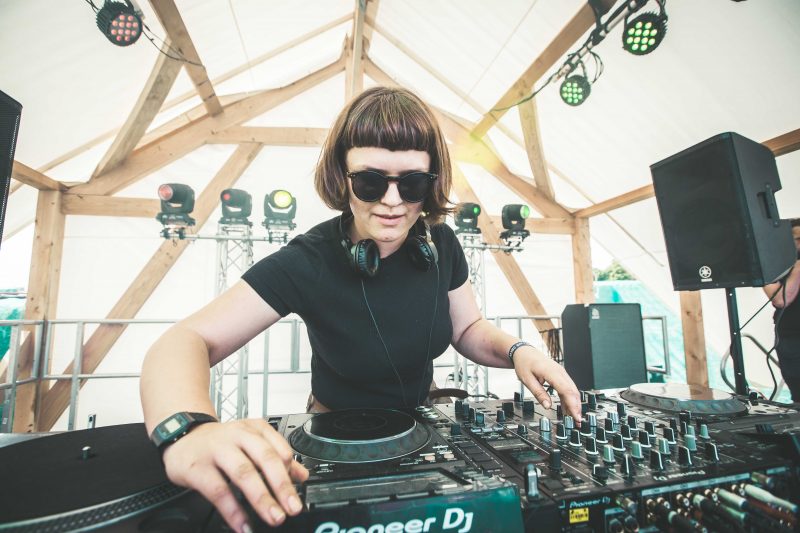 A huge thank you to all of the wonderfully inspiring ladies involved in this article, and to each and every woman out there grafting, we see you & we salute you. 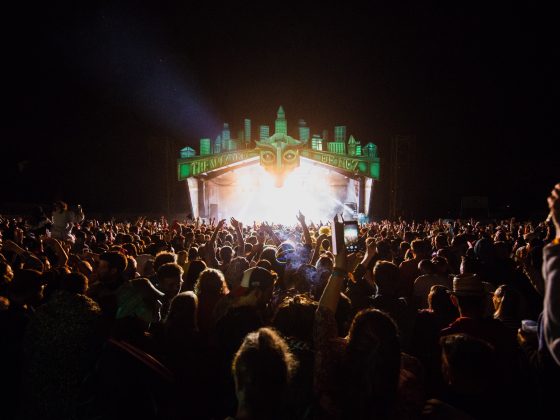 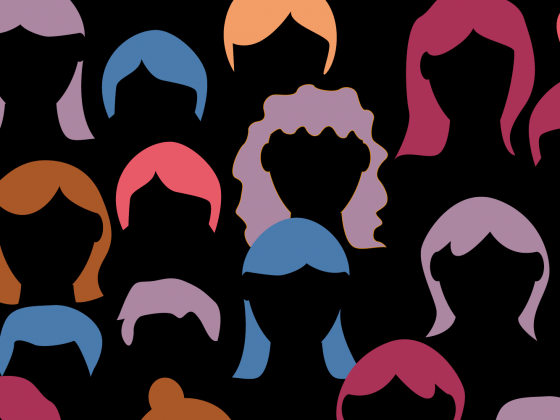