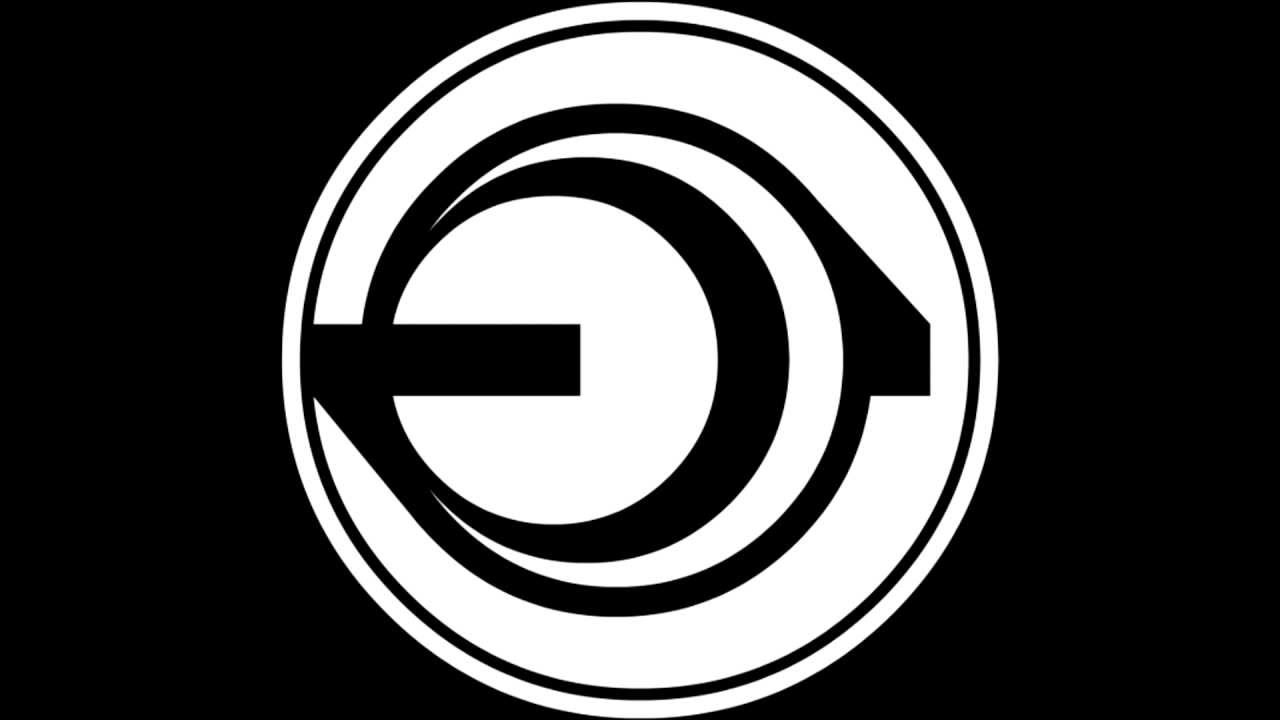 Subtitles Music is one of the most respected and loved labels in drum and bass. To celebrate the Sine Language album we caught up with the boss Teebee for a little Q&A…

Teebee: They go hand in hand, but the studio is one of my favourite places in the world ..Studio

Teebee: Each has a place in my day. Tea

Teebee: Brain Crisis from Russia. We’ve signed him exclusively and he has two tracks on the Sine Language album.

Teebee: Hard to pick . Tune For Teebee-Mark System , Fight Ogres – Brian Crisis and Gang Rule by Ulterior Motive are all up there.

Teebee: England for logistics,music and culture . Norway for everything else

In-Reach: If you could collaborate with any artist, from any genre, who would it be?

Teebee: This is insanely tough . Brandy always speak to me . Amazing singer

In-Reach: Do you play any instruments?

Teebee: A little guitar and keys

In-Reach: Any hidden talents? Can you play spoons?

Teebee: Yes I can play spoons.. Loads of hidden talents 😉

Big thanks Teebee!! Be sure to check out the Sine Language album and go cop that !! 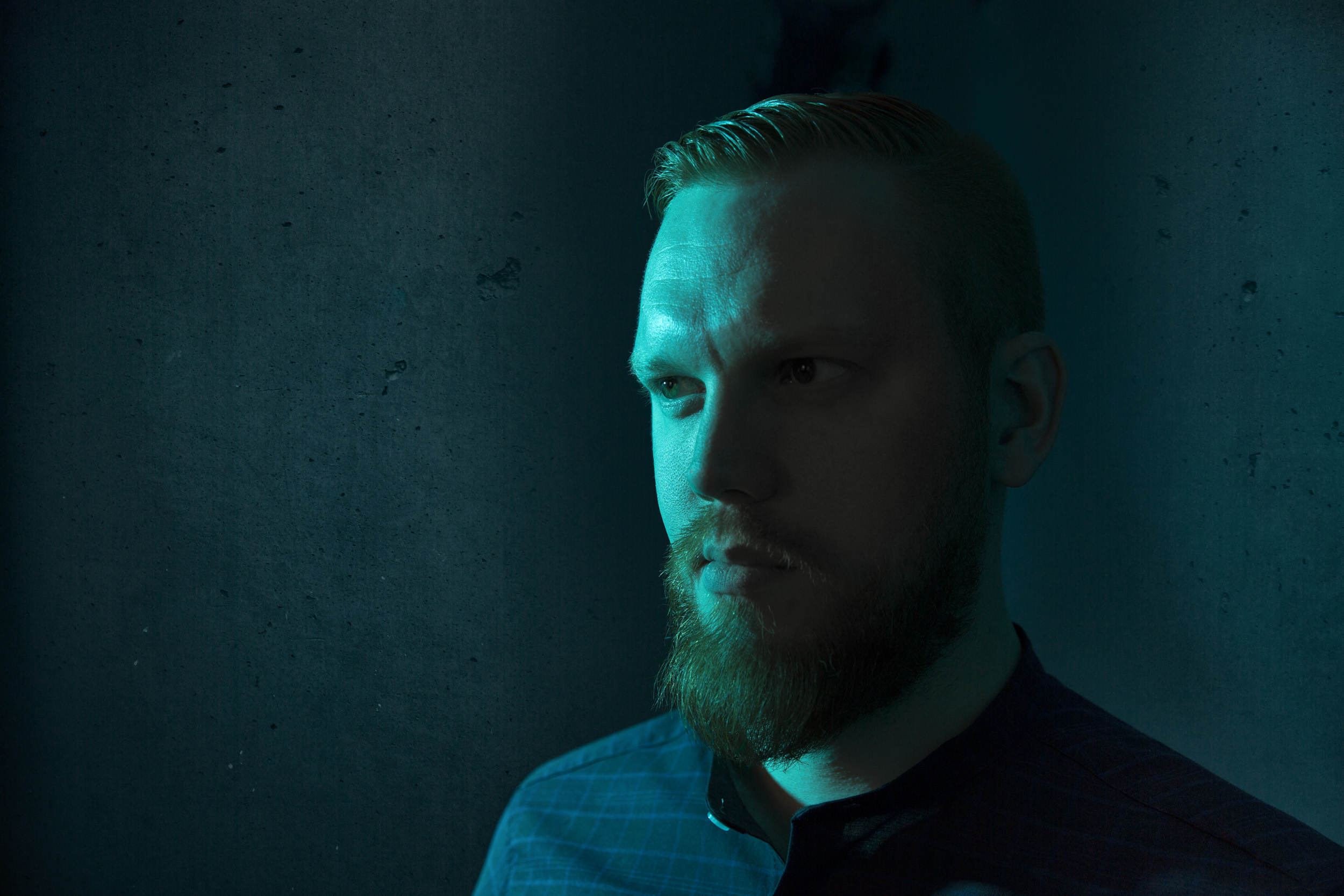