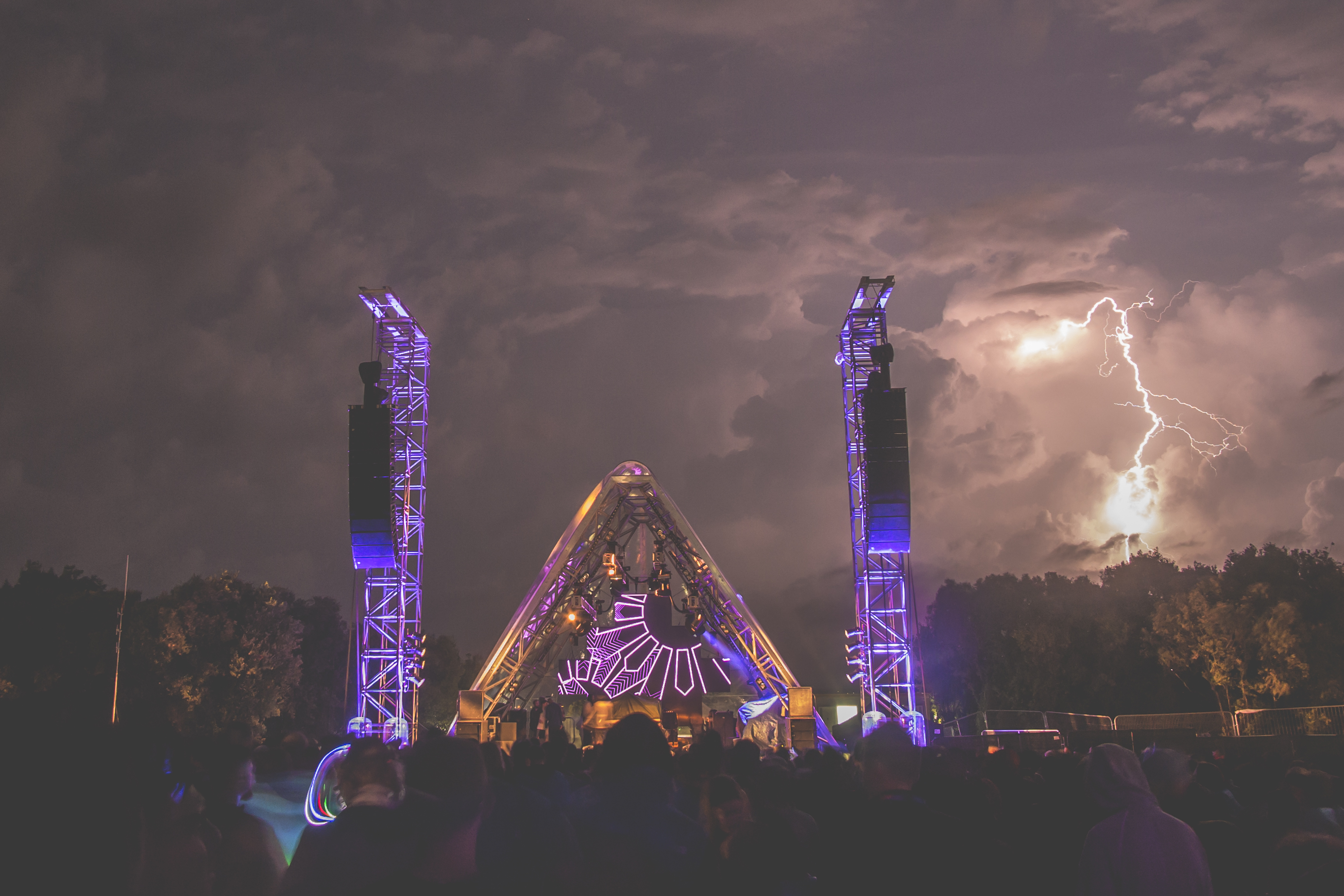 Expectations for the 10th instalment of Outlook festival were higher than ever before this year and despite the intermittent downpours, music lovers from across the globe soldiered through and partied in solidarity throughout the course of the week, with smiles on their faces (and carrier bags tied over their feet). 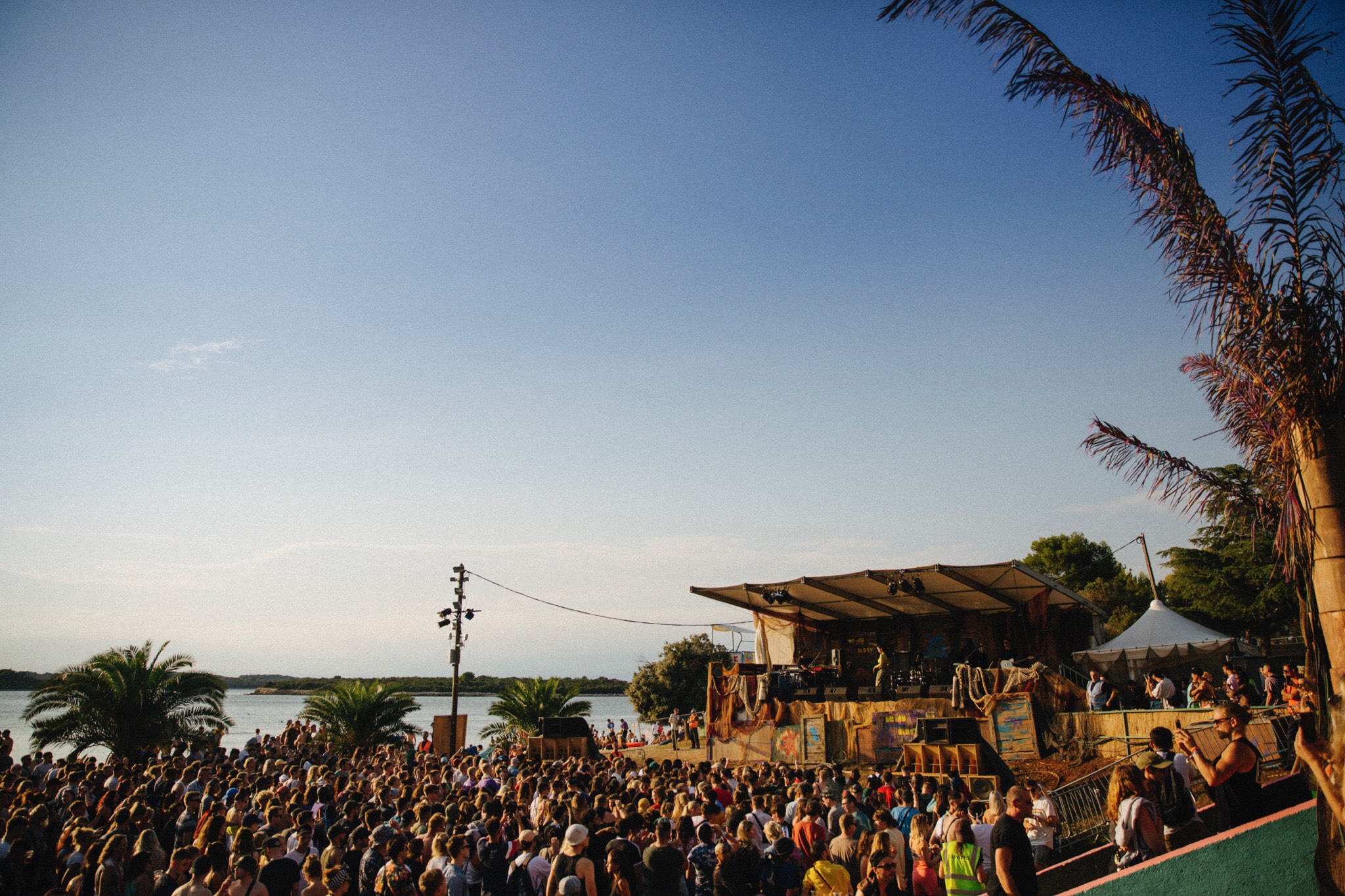 Setting the pace for the festival, Wednesday night saw Pula’s iconic amphitheatre play host to the revered DJ Shadow and his beautifully orchestrated live set; a highlight for many no doubt. Next The 20 piece Outlook Orchestra took to the stage with special guests including Dawn Penn, Horace Andy, Jenna G (a personal highlight) Newham Generals and more, whilst the king of grime waited in shadows to command the attention of a packed out arena. Dropping classics like ‘I Luv U’ ‘Jezabel” and ‘Fix up, Look Sharp’, Dizzee Rascal stripped back to the darker, more nostalgic side of grime that we all know and love and even his set getting cut short due to the unprecedented weather couldn’t kill the vibe. 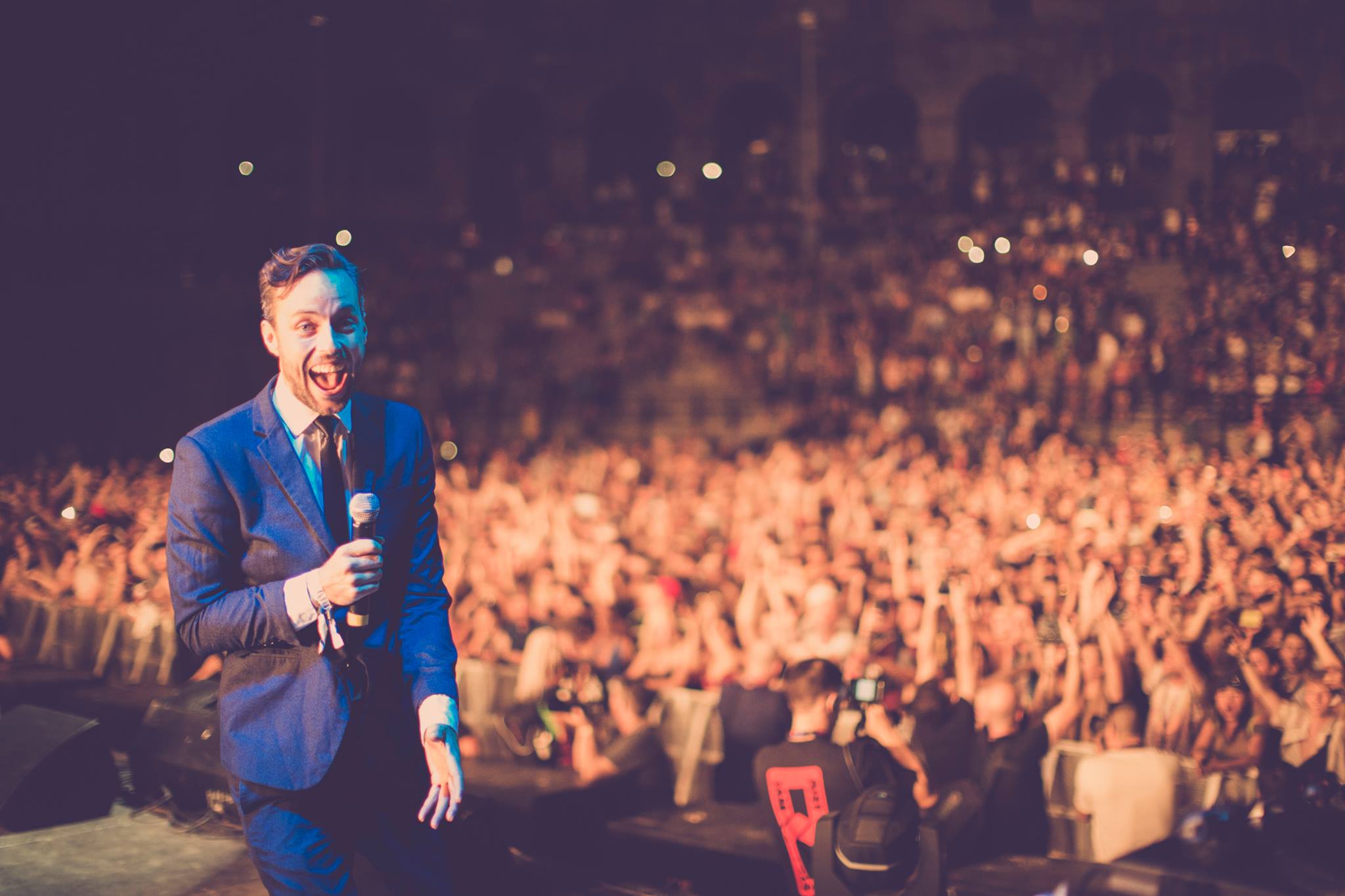 Making the most of the sunshine, Thursday saw a packed out beach stage graced with live performances from Manchester’s The Mouse Outfit, the incredibly talented Jorja Smith & an outrageous set from Princess Nokia. Bristol’s Eva Lazarus and one to watch Loyle Carner brought in the crowds at the main stage, while The Void presented one of the heaviest take overs of the weekend from the Dispatch family including sets from Kyrist, Randall, Alix Perez, Skeptical and more. Grime kingpins Butterz provided the party vibes at The Garden stage, while heavyweights Zamzam Sounds & Radar Radio held down the Stables & Mungo’s Arena. 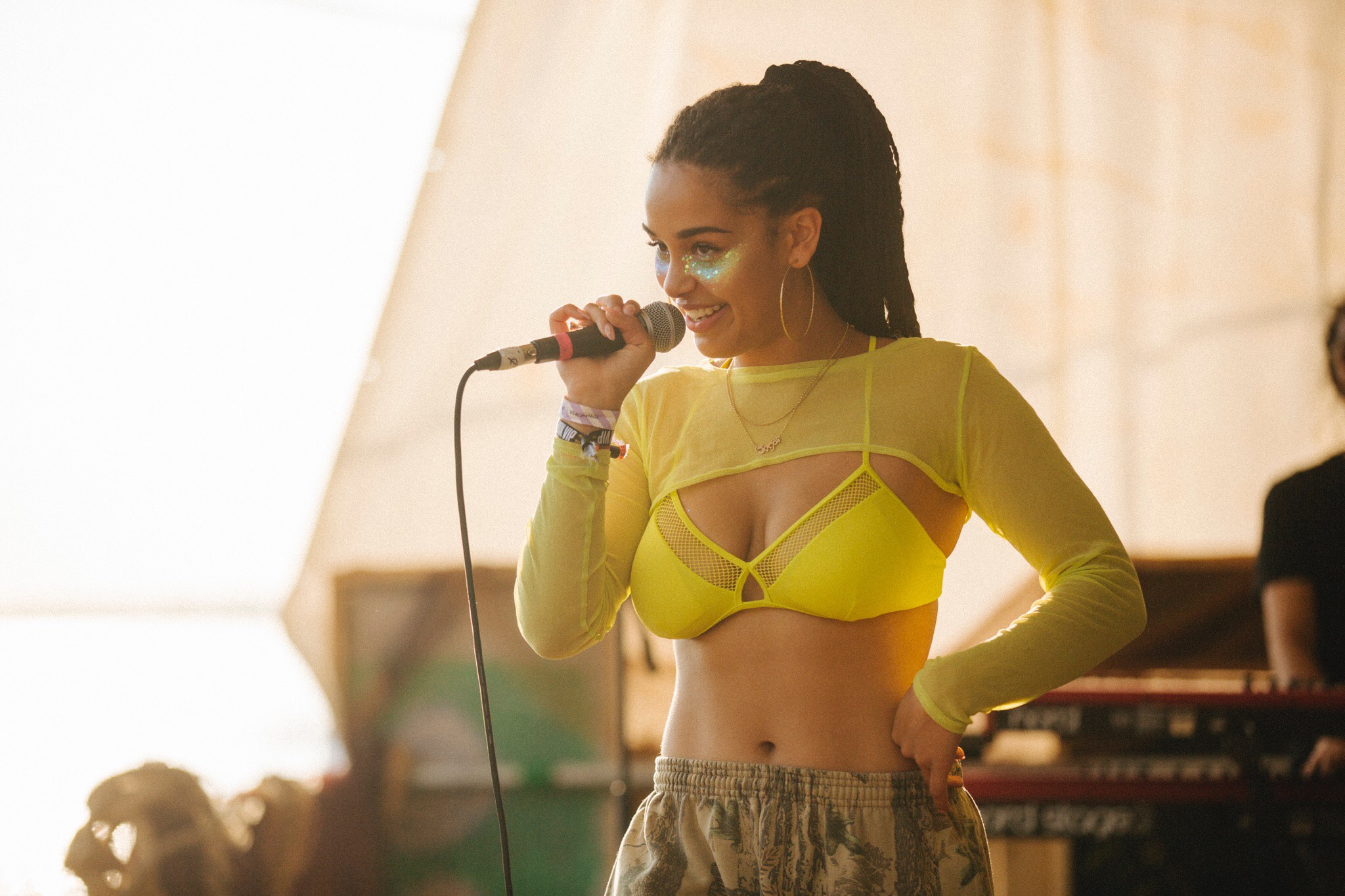 Friday night’s artist selection drew in devout bass lovers in their droves, with Drum and Bass legends Fabio, LTJ Bukem and DJ Marky bringing straight up summer vibes in their Beach takeover, while the Critical Music family rolled out the darker, deeper cuts; drifting between weighty dubs and hard hitting classics courtesy of Kasra, Mefjus, Ivy Lab, Emperor & more. Khan, Mala & the rest of the Deep Medi collective pushed the Void system to it’s max, while Akala, My Nu Leng & friends held down The Clearing. Despite the rain The Moat was lit up by the sounds of Dub Phizix & Strategy’s ‘Well Good Do’; with sets from Manchester’s Madam X, Skeptical, Children of Zeus & Chimpo, but the standout stage from Friday had to be Mungo’s Arena; with The Bug, Mungo’s HiFi & Charlie P warming up the crowd in preparation for a 90 minute jungle set from dubstep pioneer Loefah. 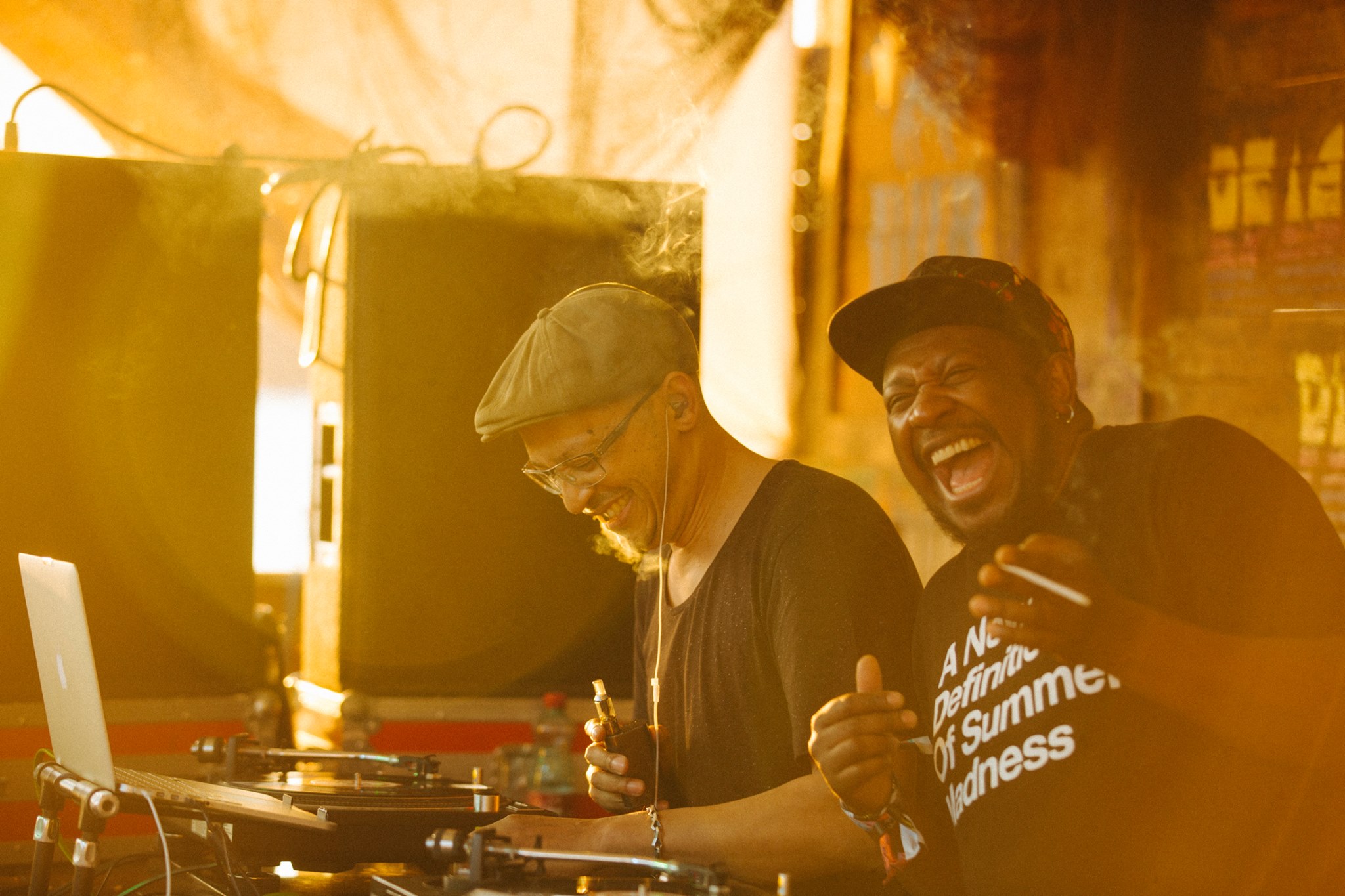 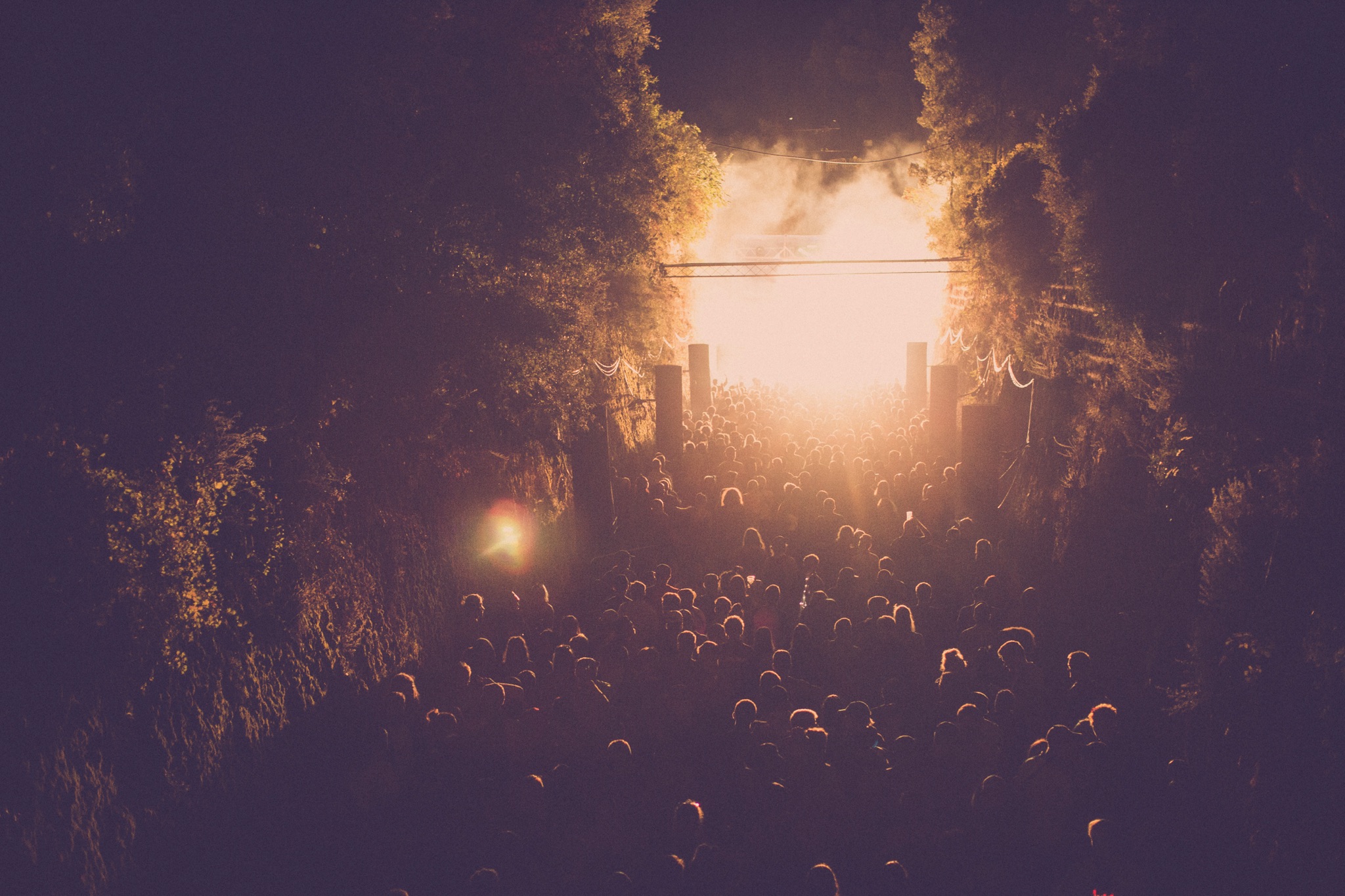 Saturday catered to the 140 club with a selection of some of the finest Dub, Dubstep & Grime takeovers of the festival. Up at the Fort, GIGGS stole the show for the grime fans while some of Manchester’s most respected sound crew took over The Stables; including the LEVELZ DJ’s, Madam X and special live PA’s from Children of Zeus & MC Chunky. Later on in the evening the rain came with a vengeance and it’s a good thing that a hefty percentage of the attendees were British; not only did the rain not stop Rodigan and the Ram Jam stage battling through (they were mixing from underneath a tarpaulin for the most of their set) it didn’t dampen the spirits of the thousands still left standing either. Although the vibe of the evening swayed in favour of the lower tempo genres, the Shogun Audio takeover definitely needs a mention here; with Friction’s 90 minute classic set taking me (and thousands of nostalgic ravers) back ten years, and stand out appearances from My Nu Leng, Spectrasoul & Icicle.

Rounding off the week’s antics, Sunday saw The Beach stage shrouded in the soulful sounds of Tom Misch & Jordan Rakai; the perfect setting in which to nurse a four day hangover. The High Focus Records family took over The Clearing with lyrical wizardry from Fliptrix & Dirty Dike, and later on an energetic performance from London’s AJ Tracey had the crowd making the most of their last skank out. Matt Jam Lamont, Wookie, Conducta & more brought pure garage vibes to The Moat whilst Hatcha and friends filled the Void to the brim. Jungle/D&B lovers had the heartbreaking decision between two mammoth closing stages; The Clearing or The Garden. Sam Binga, Ant TC1, Kenny Ken & Marcus Visionary shut down The Garden stage, while The Clearing switched up the BPM after a grime heavy start with Friction, Linguistics and The Critical Sound family shelling down disgustingly heavy dubs until finally, the festival came to a close. 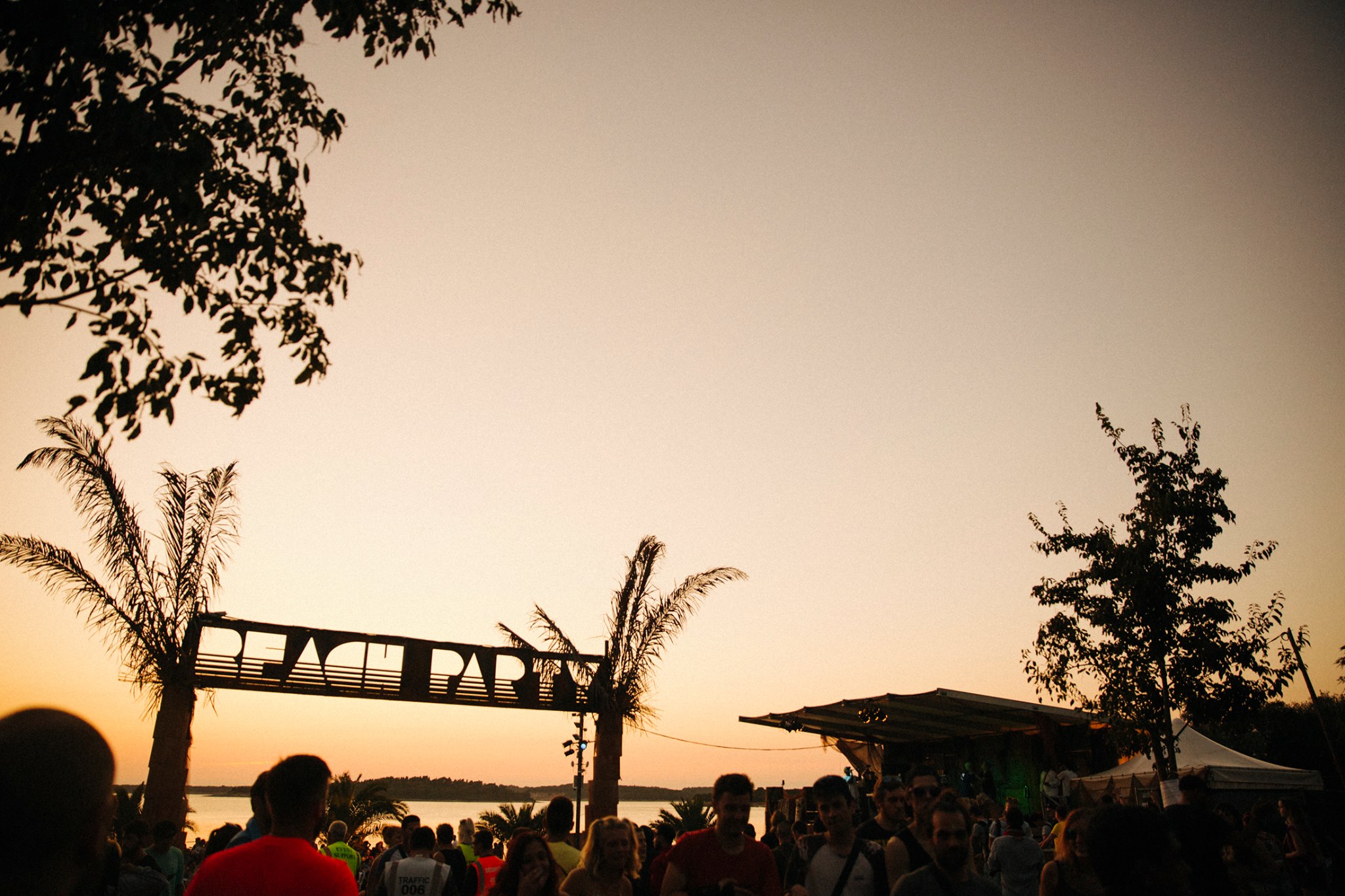 As well as the Outlook stages, boat parties set sail from the harbour daily, with stand out soirées from Shogun Audio, Critical Sound, Deep, Dark & Dangerous & MOS. The Knowledge Arena saw workshops and discussions from the likes of Zed Bias, Jenna G, Randall and a special appearance from the founders of Outlook Festival themselves, discussing their experiences of the last ten years. Despite the weather and some temporary stage closures (during which all crew & artists were patient, helpful and determined to return the stages back to their bass-pumping states) as a first-year attendee of this historical festival, it’s clear to see why Outlook is such a vibe… every single person is there for the same reason; the love of sound system culture and nothing, especially a little rain was going to dampen their spirits. 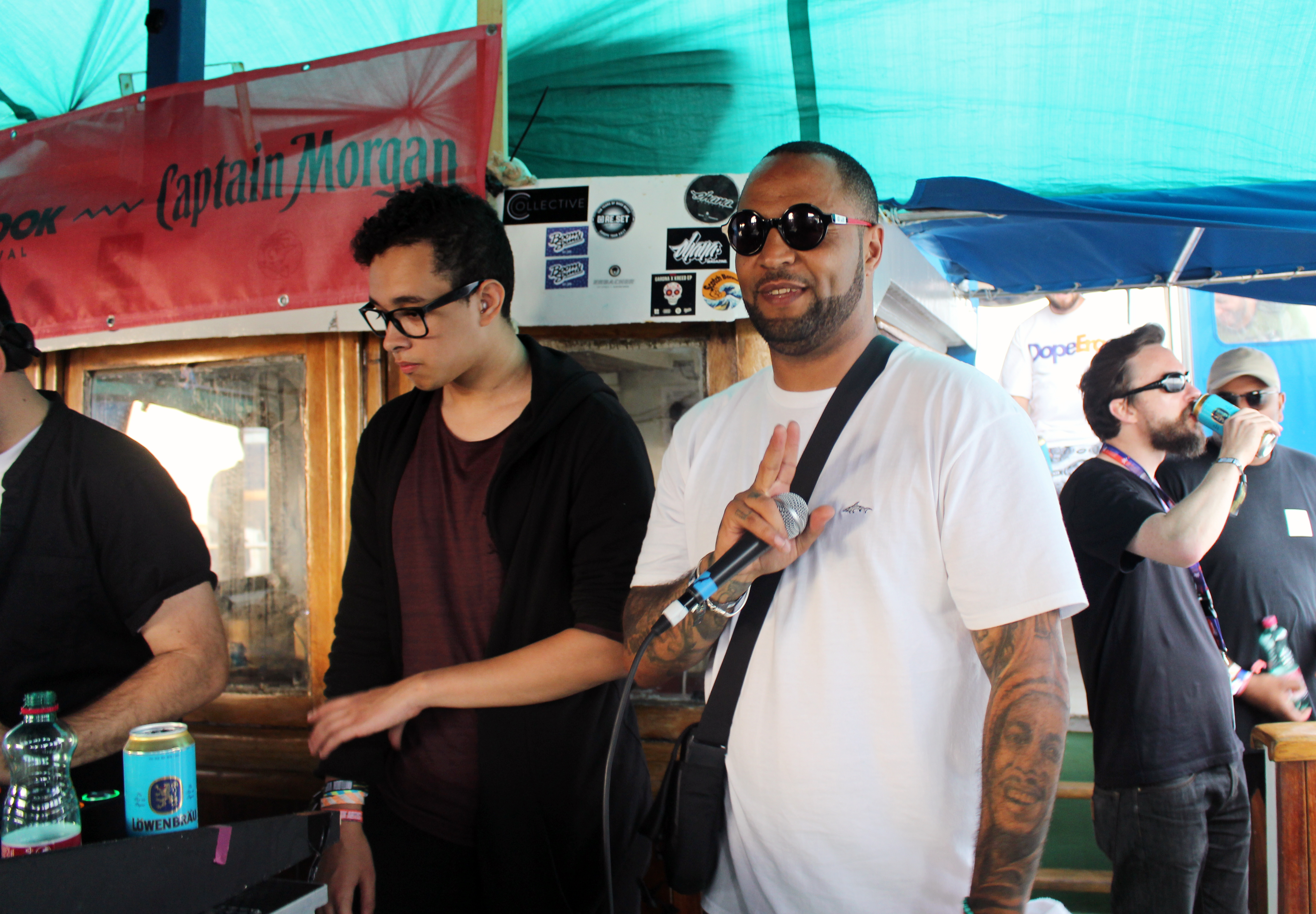 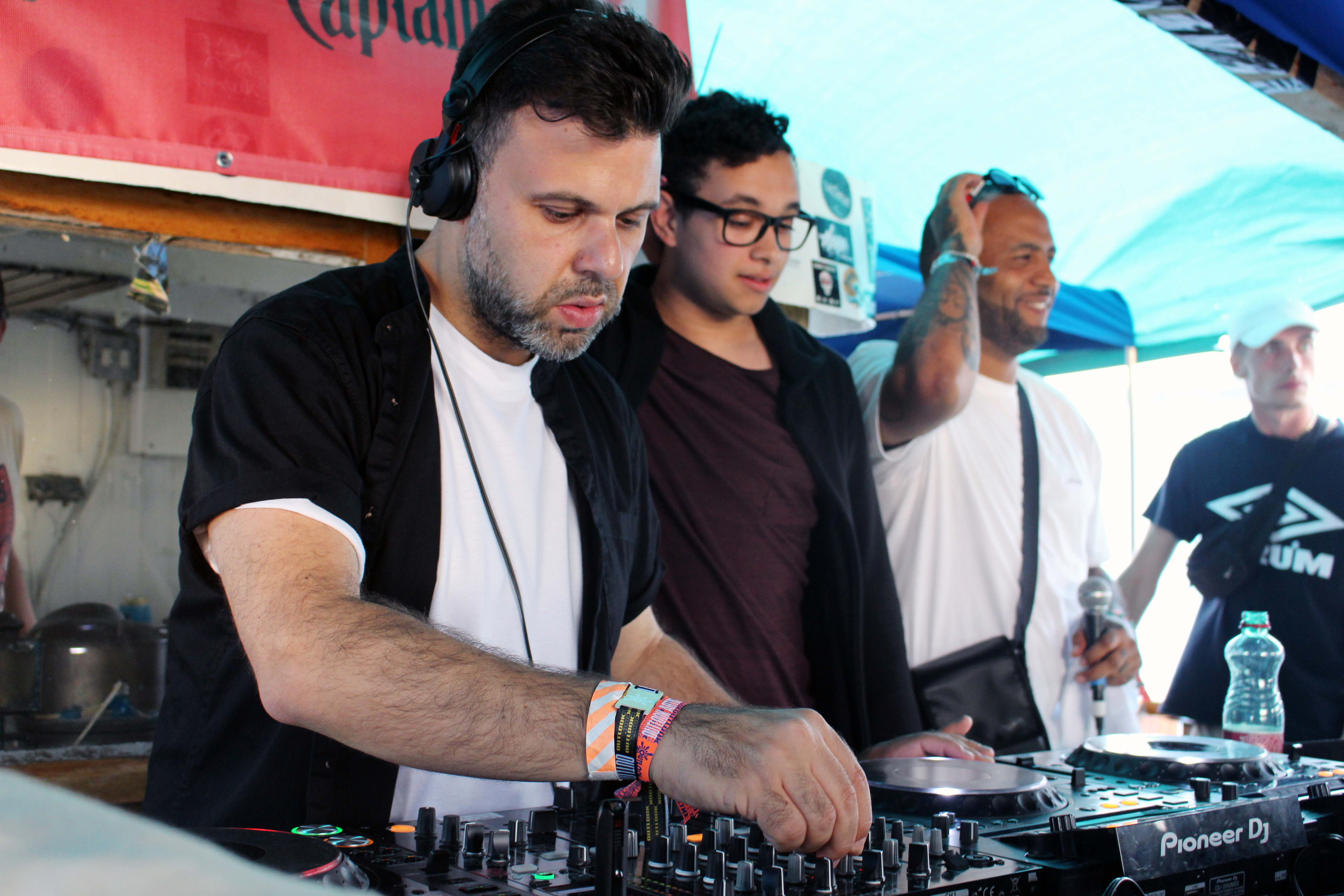 Links to the full event coverage including live streams from The Outlook Orchestra, Opening Ceremony, Stages and Boat Parties can be found here. You can also check out the In-Reach pics from The Critical Music boat party here.