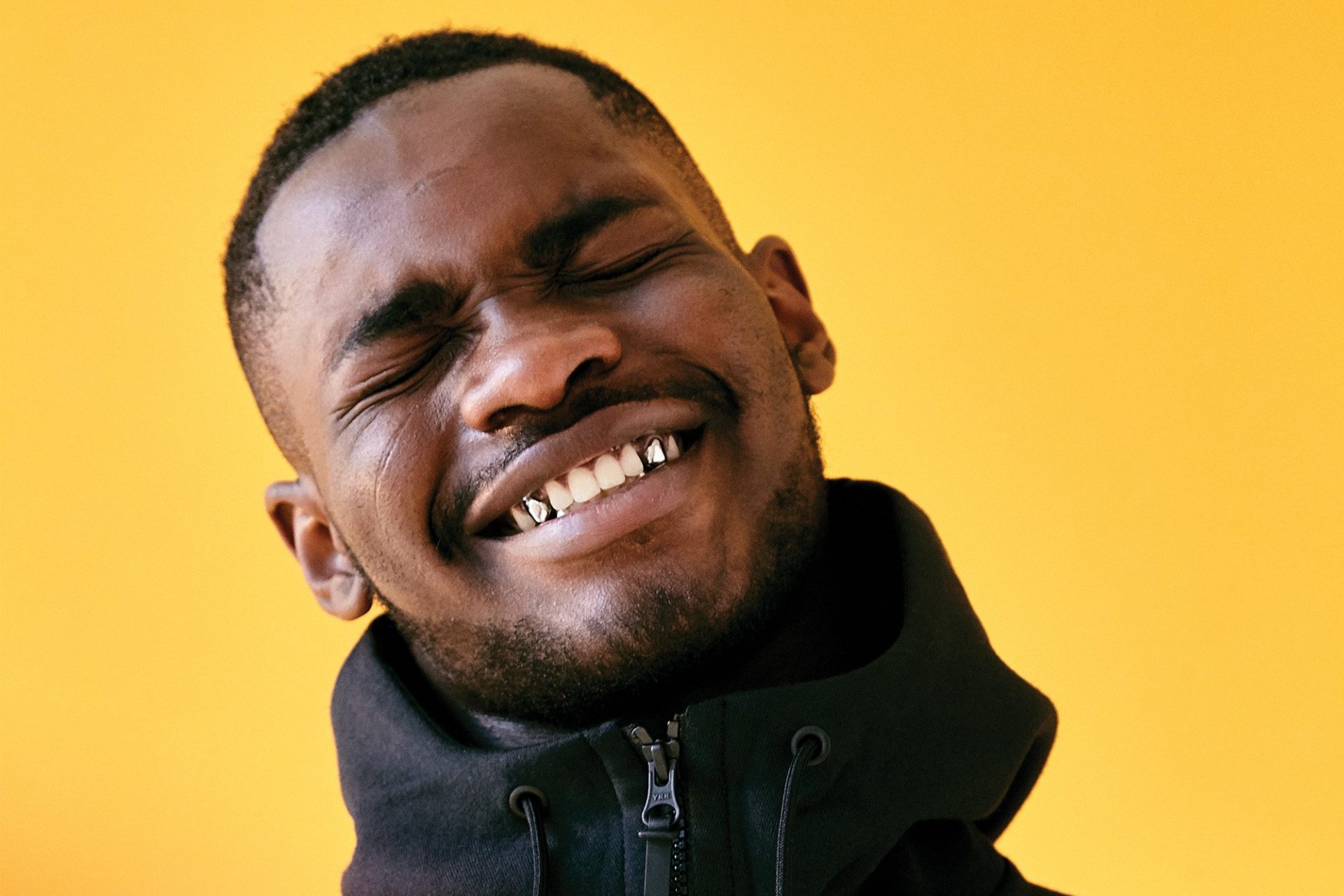 This one’s been in the pipeline for a while, hold tight everyone on the one-to-watch series, got some big ones lined up starting here.

With a lot of the legends of the grime/UK rap scene having spent more than 10 years in the game, it has become a tough job for youngsters to break through into a game dominated by seasoned MCs. However, 17 y/o Streatham resident Dave is showing that age doesn’t matter when you’ve got the talent to back it. His style, work rate and lyrical content far outshine his only real handicap: being too young to perform in certain 18+ venues.

He burst onto the scene last May with his Bl@ckbox freestyle, offering up a different underhand aspect to your 67’s or Section Boyz, shedding light on the reality of the trap ‘Every boys a trapper til the shit hits the fan, til the shit hits the wall your flushing bits of the raw, Every girls a trap queen til they kick in the door’ he removes the glamorous film covering that kind of lifestyle to reveal the raw vulnerable underbelly of those associated with it.

In September he featured on Street Starz spitting over ‘Cleaning Out My Closet’, and went on to feature on Bl@ckbox for their ‘Hardest U18 Cypher’, spitting over Isaiah Rashad’s ‘Shot You Down’ ‘Trying to make you see what I can/ Is talking to the deaf/ Describing colour to a blind man’.

These freestyles brought him attention from Jamal Edwards, earning Dave a well-deserved warm up session, which kept up with the conscientious content. The sick thing about Dave is he can be conscious without being dry, preaching or repetitive. He even says himself in an interview ‘I’m not a martyr… I only try to cover what’s important to me.’

After the warm up session Dave started taking music seriously and upped his work rate, dropping one of his first tracks ‘JKL * HYD’ on SBTV, which is sitting just short of a million views.

‘Started thinking way beyond my age when I hit 17, I had the smile of a child but a mind like I’m 23’ 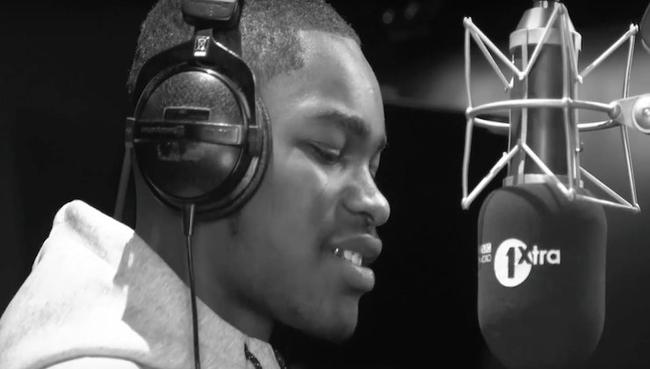 Next, Dave got the call up from Charlie Sloth to do a Fire in the Booth. At a time where legendary Fire in the Booths are being released regularly, Dave’s is undoubtedly up there with the likes of Wretch and Kano. Despite the unfortunate timing of the latter dropping a surprise post-Made In The Manor FITB the week after, Dave’s performance was far from overshadowed and he ended up performing at Kano’s made in the manor tour.

‘I put time on my craft, an hour on my coursework and nine on my bars’.

Coming up around the same time, Dave first came to know of AJ Tracey auto playing through GRM Daily until it came to ‘Spirit Bomb’, when his girl at the time noticed one of AJ’s crew in the background that had moved to her at carnival, earning the video extra attention and sneaking a second suss, realising that AJ’s bars were ‘actually hard’. This developed into a friendship resulting in Dave’s second release going bar for bar with AJ over some Ruff Sqwad – Pied Piper remade instrumental called ‘Thiago Silva’ and its being accredited by some grime heads as the biggest tune of 2016.

Dave says himself that he’s still got a lot to learn in the art of performing live such as working the crowd and delivering his lyrics, and being around experienced people like AJ Tracey who came up through pirate radio for years now should see Dave making some bigger moves.

Dave has a project in the pipeline for when he starts Uni in September, watch out.

If you want us to feature you on our ‘One To Watch’ series, fire me over an email at franklin@in-reach.co.uk and either me or one of the team will try and have a listen. 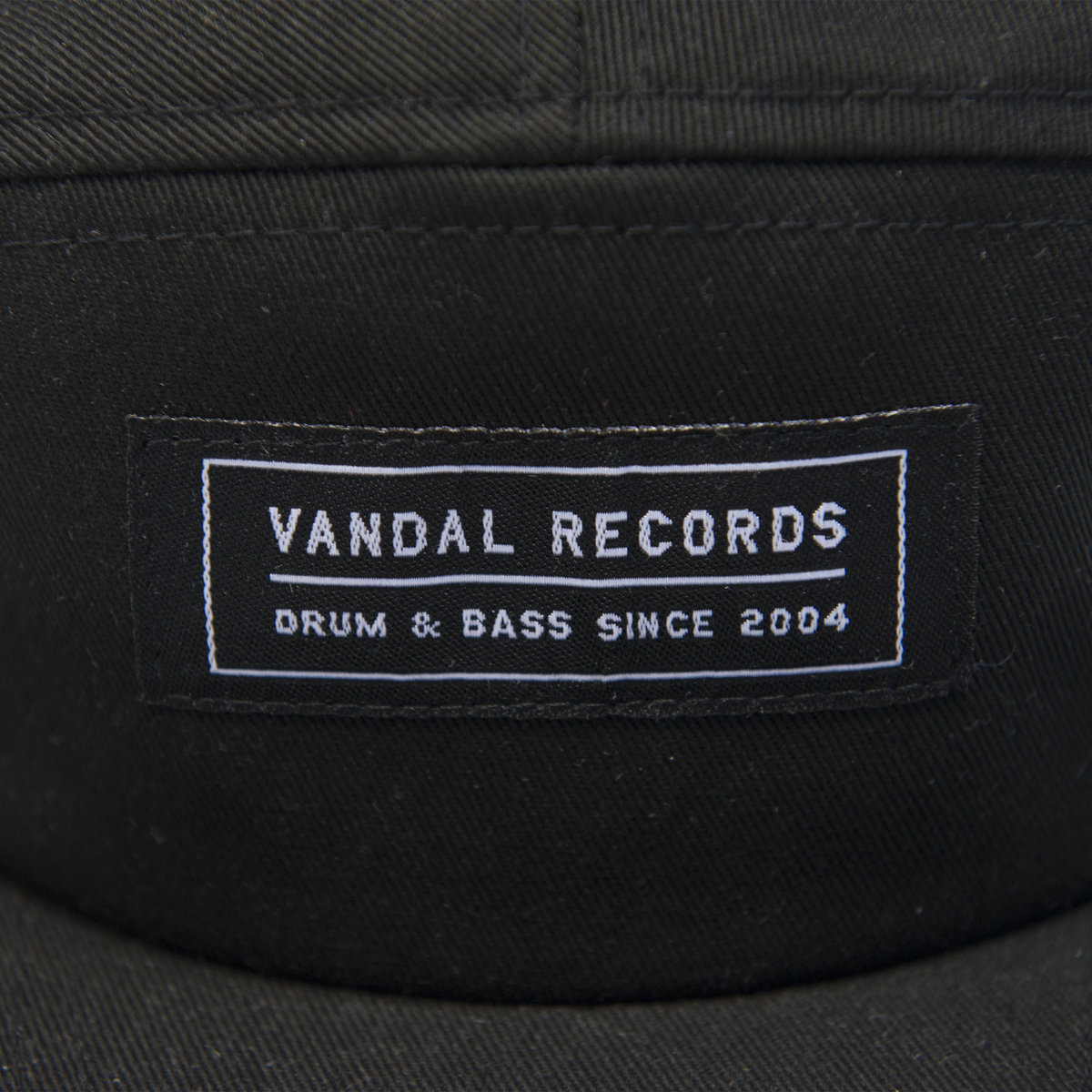 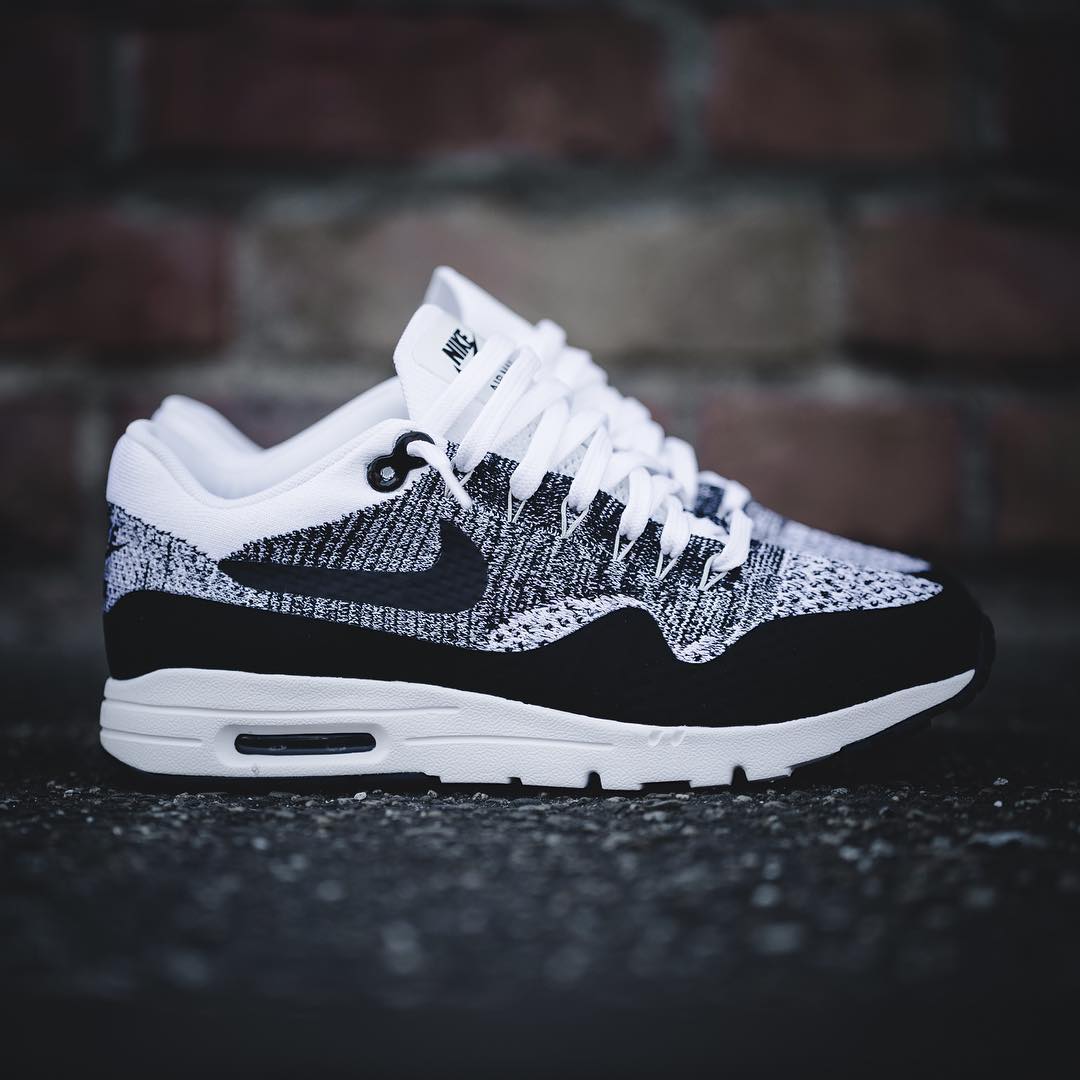