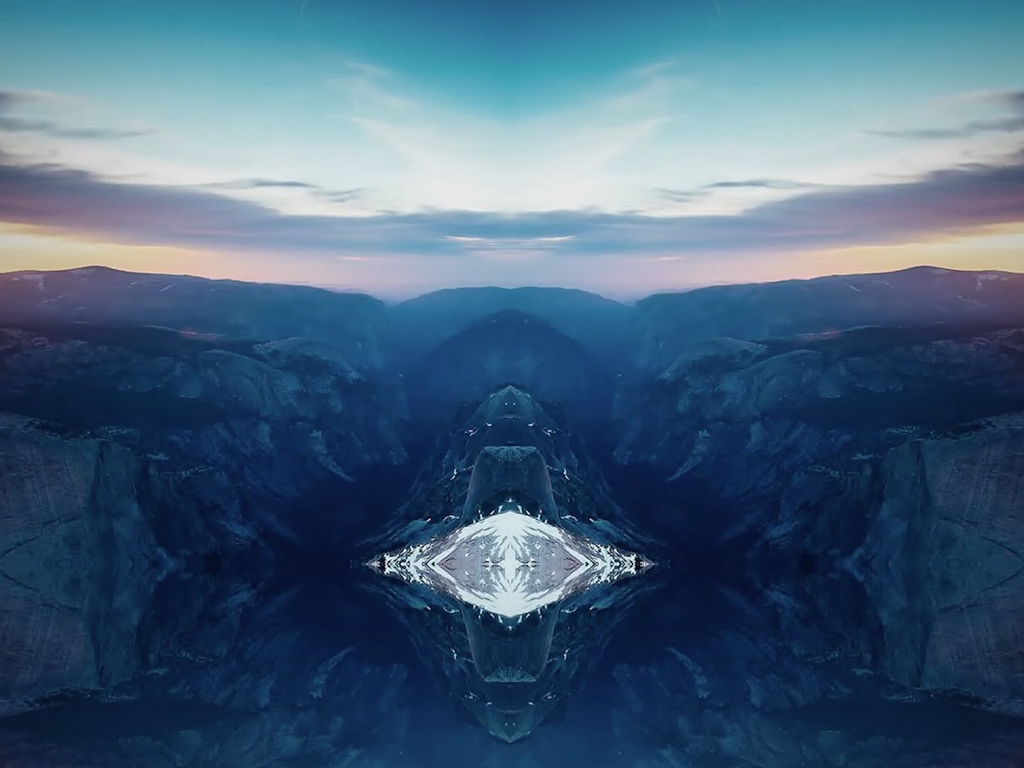 It feels like ages since Contact Play dropped the legendary ‘Champion Fraff’ back in ’09. Six years on and Mr Key, a large part of that weird and wonderful album’s success, has emerged from a pall of silence with his debut solo LP, ‘Yesterday’s Futures,’ out on High Focus Records. The record sees Key teaming up with some exciting new production talent in the form of Greenwood Sharps. The duo have come together and carved out what is a truly beautiful and unique album.

Key, having briefly put releasing music on hold; both to sharpen up his bars and apparently build a school for charity in Spain, met with Sharps in a cottage somewhere in the misty hills of Northern Scotland to record the LP. Something that immediately stands out on the album is the electronically infused but subtle, atmospheric production which really adds to High Focus’ diverse line-up of quality artists. Sharps, although relatively unknown in the UK hip-hop scene, released his debut EP ‘Things Familiar’ to critical acclaim in the electronic world, having received praise from artists such as Jamie xx. What is also apparent on this project is that the lyrical prowess of Mr. Key has clearly ascended several rungs during his hiatus. Indeed the subject of progression with maturity is addressed by Key in the first track ‘Rituals’; “did it like this/and now we do it like that/it’s evolution live from inside of a synapse.” As if Key’s mind-bending words aren’t enough the track also features the lyrical mastermind Jam Baxter. This intro tune incorporates an alluring oriental string instrumental and an eerie beat which makes a perfect match for both artists’ dark and introspective subject matter.

The subject of ‘Yesterdays Futures’ seems to flow through the album, as Key brings to life his inner psyche upon Sharps’ carefully crafted canvas of glitch sound. The subject of lost love is addressed in the third track entitled ‘Missing You’ in which Key dictates; “love will take a sucker/ make him wonder where the summer went/deep down I must have been a glutton for the punishment.” These self-deprecating yet profound thoughts are a welcome change from the traditional braggadocio that features heavily in so much hip hop. From troubles of the heart we are guided into ‘Millions,’ which has to be one of the strongest songs on the album. Displaying stripped back production, the track begins with faint cowbells, and a light acoustic guitar matched by a plaintive, accordion-like synth which grows stronger only to fade out. The lack of drums on the track allows Key to adopt what is essentially spoken word as he again lays bare intimate reflections on life and love, dropping rhymes that make us feel as if we are getting the purest and yet most abstract narrative of his inner thoughts. “The acid in the rain washed the tragedies away/and what happened to the passion that you happily displayed” raps Mr. Key as he dwells on a relationship past. Despite ‘Millions’ packing some real stand-alone power, it must be noted that ‘Yesterday’s Futures’ is coherent piece of work and one to put on repeat; the more you listen the harder it becomes to pick a stand-out.

A sonic journey full of carefully constructed and deeply self-reflective bars that cover themes of love, loss, depression, and upbringing, this album doesn’t fizzle out. Keys’ lyrical talents shine once more on ‘Childs Story’ which explores the experiences of a supposedly troubled but intelligent kid who questions the state of the world around him and moves in his own direction towards a brighter future despite being marginalised by society. The track ‘Solstice’ also maintains the energy of the album. Here Sharps weaves an incredibly spacey organ-fuelled soundscape matched again by Key’s spoken poetry that flows into masterful instrumental mixing, glitchy clock noises and a dope guitar riff. ‘Cowboy Builders’ is another to look out for. Key certainly spits some of his best over this track stating; “The cops rate me a criminal threat, because I got pissed and arrested for sniffing regret.” This moves into the final two tracks ‘Icarus’ and ‘Dandelion,’ the first of which is a hazy, pounding beat that grows on you with every listen and the second, a subtle punctuation mark to bring the album full circle.

Those who have been eagerly awaiting this project will in no way be disappointed. The production and lyrical ability of the two artists comes together perfectly, transporting the listener into the dark but imaginative mind of Mr Key as he explores his past, present and future. From start to finish ‘Yesterday’s Futures’ boasts solid skill and cohesive direction with a sense of individuality that makes it very difficult to compare to other High Focus Projects. Featuring fellow Contact Play MC’s Dirty Dike, Jam Baxter, Ed Scissortongue and Ronnie Bosch, this album is a must have for any UKHH supporter.