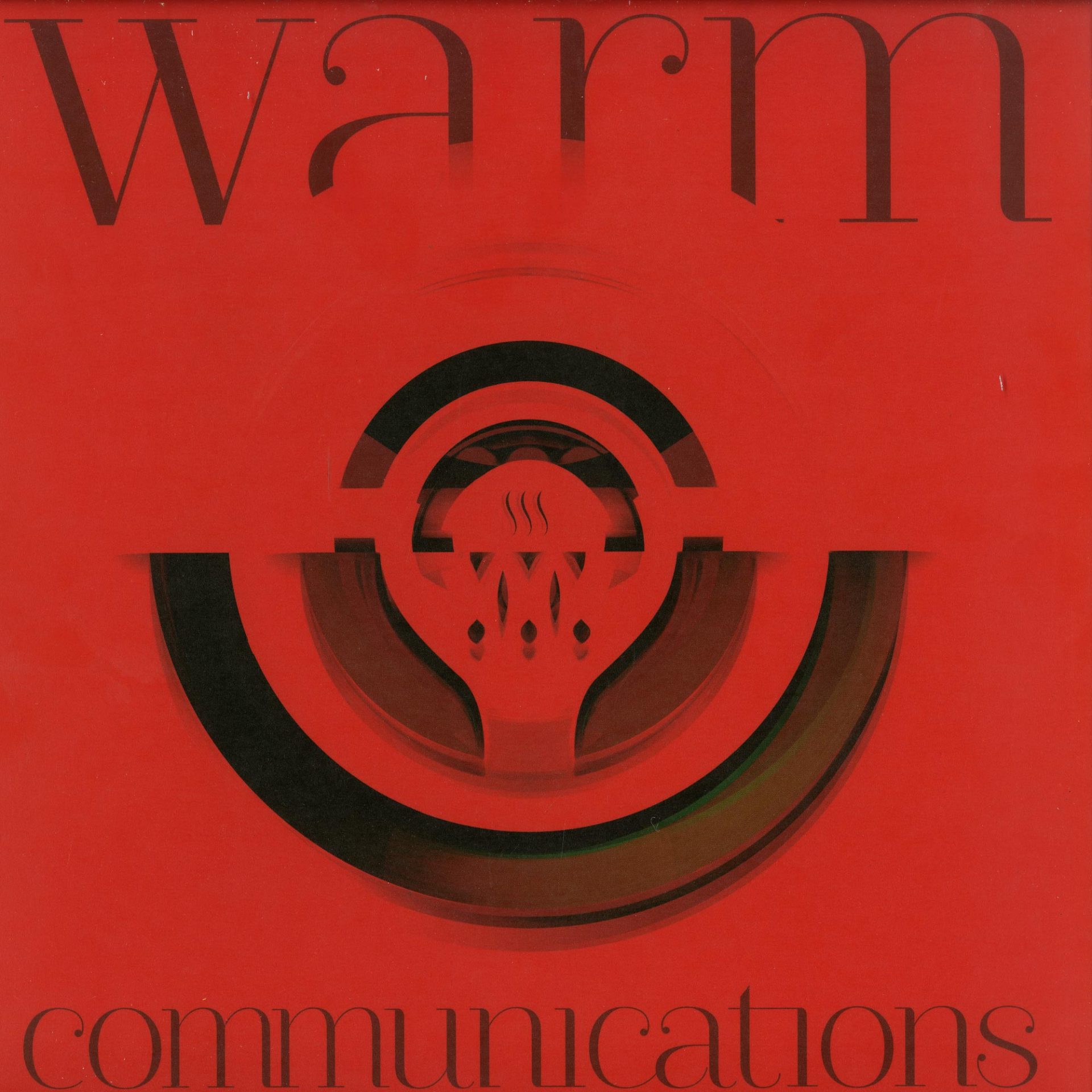 Yes people! Back once again to deliver another review on the one and only InReach and PHEW!!! This one is an absolute scorcher, guaranteed to blow up the dance floor… Dropping today (15/04/16) on Warm Communications, it’s the new single from Mark System entitled ‘You Gave Up My Love’ and on the flip, his remix of Fracture’s ‘Tunnel Track’…

You Gave Up My Love

With Winter fading away and the warm, long days starting to creep back in, I often get a strong sense of nostalgia momentarily, as if all the spring days i’ve lived through are rolled into one continuos narrative, punctuated with the anticipation of a summer spent raving in fields, rinsing tunes and partying like there’s 2 weeks till the Apocalypse.

That kind of wistful daydreaming of past, present and future was fully impacted when this release landed in my inbox. Of all the DnB I’ve heard recently, this is a song that effortlessly merges old and new styles, to an extent where it becomes fresh and takes on a character all it’s own.

With a style harking back to the post millennial sound of Metalheadz, you’d be forgiven for thinking that this could have been the B side to a tune like ‘Metal Slug’ by Heist. Indeed I ended up rummaging through the vaults to reacquaint myself with some of the lost gems from that era only to be confronted with the fact that ‘You Gave Up My Love’ has the crisp and bright sound of modern production that has become the benchmark of quality for today’s producers.

Utilising many tried and tested features of Drum n Bass – a solid 808 style bass line, classic break for the soul of the drums and a saucy vocal sample, the immediate vibe you get from the intro is that you’re in safe hands.

Then the track breaks down, drums fade away and out of nowhere drops a massive bass lead, bold, uncompromising and most importantly original and unexpected. Performing a function similar to that of a good horn line in a reggae tune, this element gives the listener something to lock into that continues to satisfy from end to end.

A well suited selection to go with the A side of this release. Entering with a similarly familiar sound in the pads and overall tone of the track in the intro, the ‘Tunnel Track’ remix builds nicely and drops in an understated way so as to catch the audience off guard, but also to give them a sense of extending the progression out past the drop – a technique I always love in a mix.

Like ‘You Gave Up My Love’, the driving force of the rhythm is an 808 style pattern that unfolds nicely into deeper levels of texture as a distorted layer filters in and out, taking the track to darker places until it retreats and we are back with the more introverted vibe laid out after the first drop.

Music like this appeals to the latent stamina I get more or less exclusively from Drum n Bass, but appears to allude me when doing something like exercising. If you find yourself loosing the energy you had an hour ago when having it in the dance, wondering where your mates are or considering risking the inevitable queue for water, you may find yourself being subtly drawn back into movement by a tune like this one… now that’s some Derren Brown shit!!!