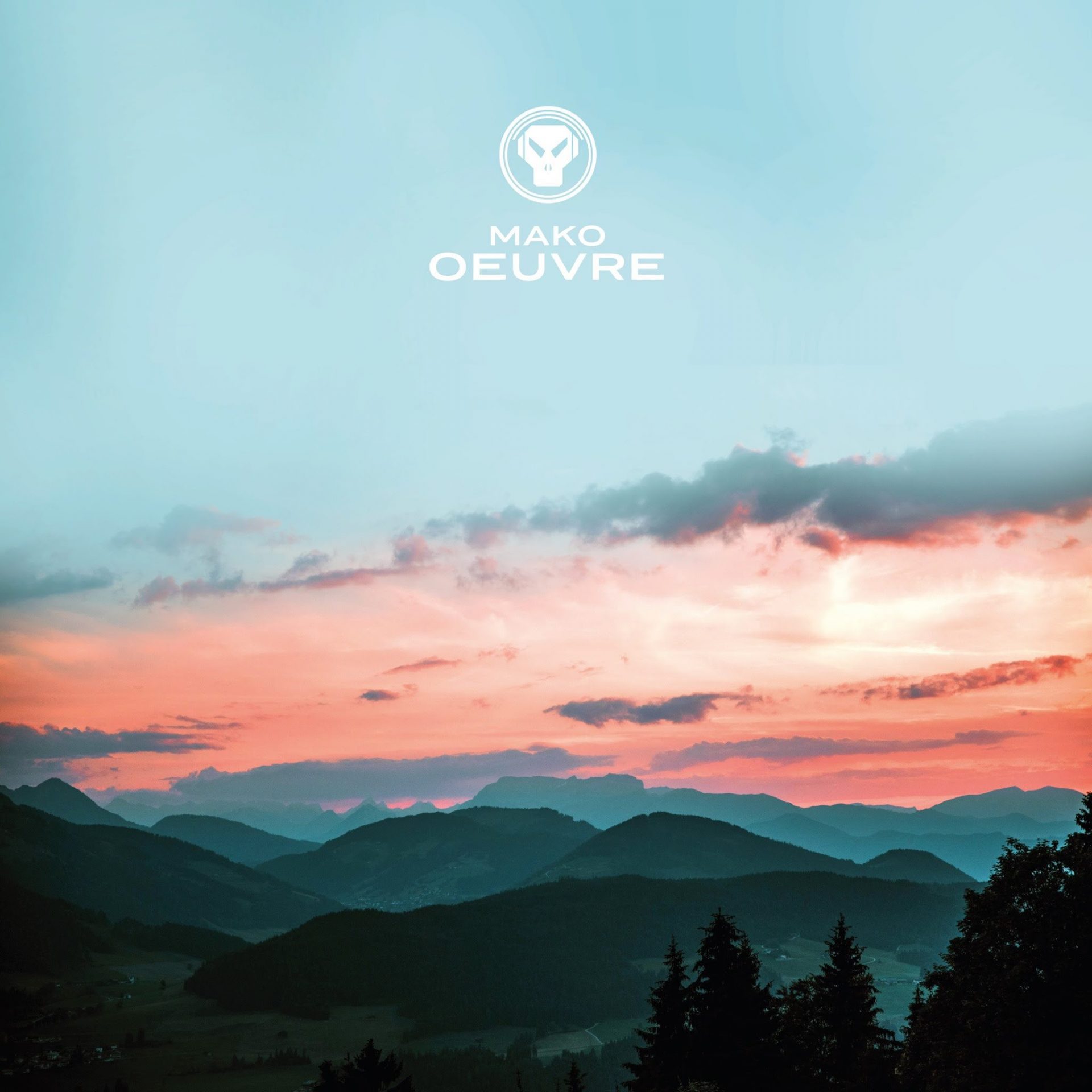 One of the most grounded and humble artists in Drum and Bass, Mako, offers the world ‘Oeuvre’, his debut LP on the mighty Metalheadz. It’s an accomplished body of work that showcases a full range of emotions, not only across the album as a whole, but within many of the tracks themselves. More than a collection of dance floor orientated bangers, you can hear the time and effort that has gone into its craft. As someone who has been producing for quite a while, as well as running the well-respected Utopia Music, it’s no surprise that the album has been well worth the wait.

Before even listening to any of the tracks, you can tell how personal it is. Featuring a tune with late friend Andy Skopes, ‘Light Cycle’ starts off delicately with goosebump inducing strings before descending into chaos, as sharp, distorted bass sounds have a conversation amongst themselves. His long time studio companions Villem and Fields also make an appearance on the enticing stepper that is ‘Liquid Groover’, with luscious pads and vocals that play off the groovy low end.

The LP opens with ‘Heartstone’, a personal highlight that has an autonomic feel with aggressive drum work and switches between delicate pads and minimal rawness. Tracks like the testosterone fuelled ‘Offline’ and the moody and energetic ‘Flip It’ shine a light on his dark and raw side. ‘Oh Really’ reveals how well Mako can use the first half of a track to build up a melancholic ambience, before driving it into the ground in his own gnarly and funky way. In ‘The Window’, we are provided with his fresh take on the Metalheadz sound, with an air of darkness in the atmosphere, before the breaks take control to end the tune on a high.

As a producer who can flow through the light, the dark, as well as a flawless blend of the two, he’s created an accomplished body of work that really fits in with his sound as an artist, but also the feel of the label as well. 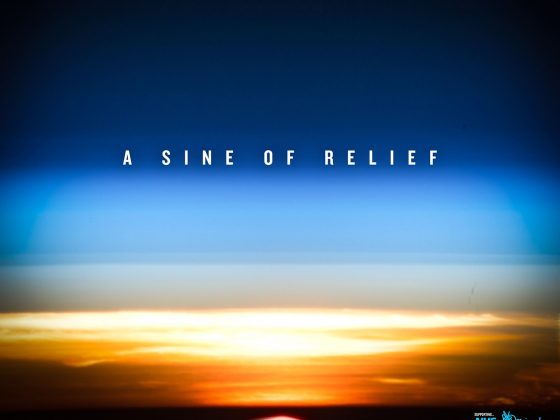 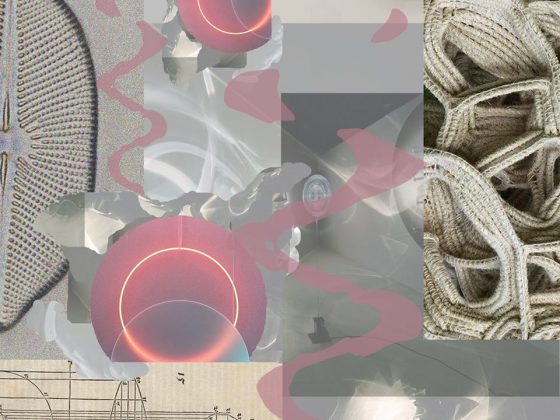