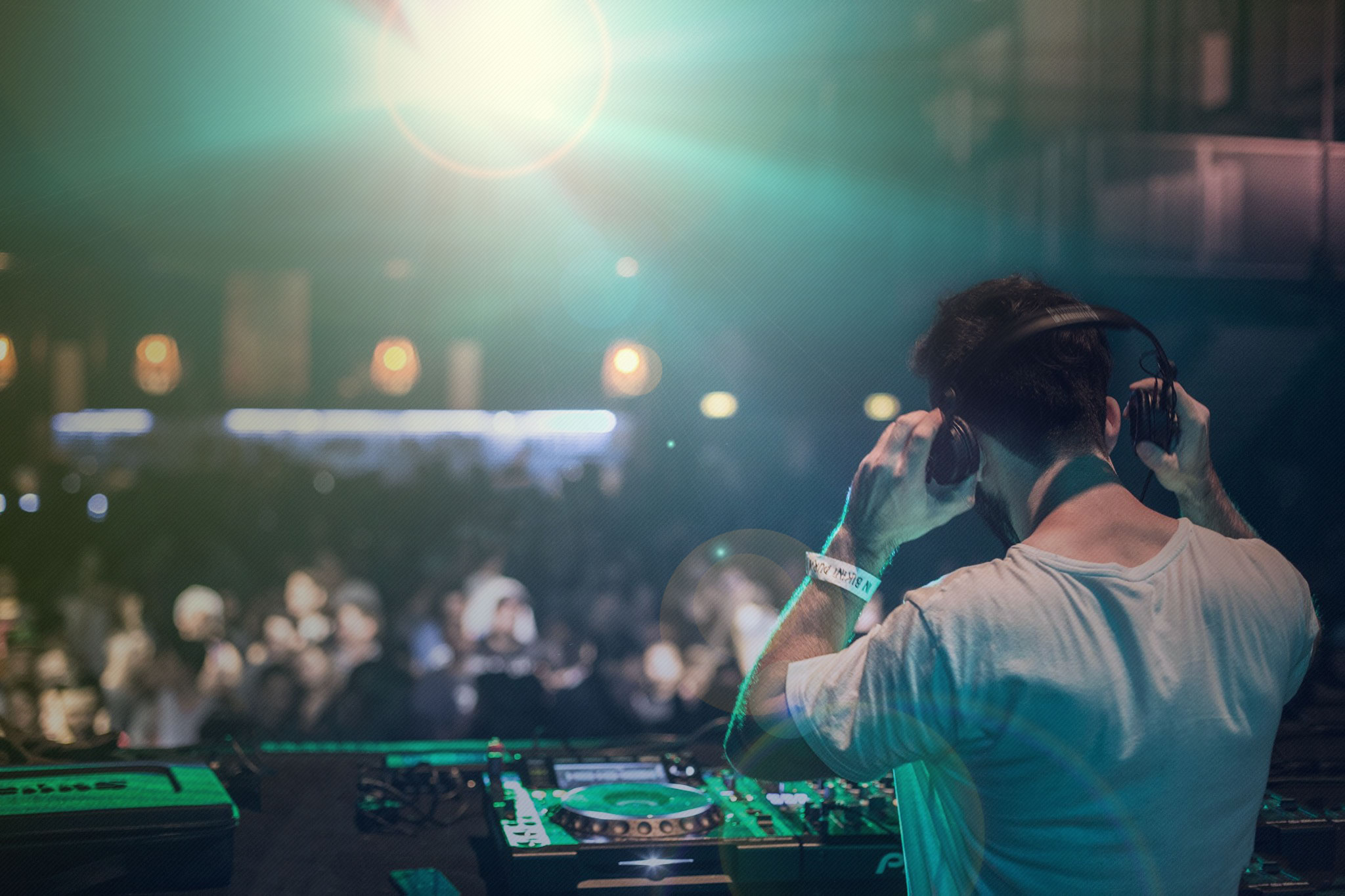 We love Drum and Bass

How do we love drum and bass, let us count the ways.

We asked a few DJs, Artists, Producers & Label Owner friends in the drum and bass scene to explain – in a just few of sentences – what it was they loved most about this particular type of music.

It was a harder question to sum up than expected but only because there is a lot to love!

This is what peeps had to say:

“DnB. The versatility of it…it’s like water… It can take so many different forms but remains DnB. There’s something at its core that just clicks with me and has done since it was hard core, to jungle through to DnB (and beyond) When it’s done right nothing matches it and the feeling it invokes in me.”

“I love DnB as I feel it has and still is one of the most forward thinking forms of dance music. I also love the large variety within the genre. The tempo of the music allows for half time and full speed versions of DnB which you don’t get with many other genres of dance music”

“I love drum & bass music so much, because it’s not just a genre, it’s a way of life, a religion, a cult, a sense of belonging! The moment I heard drum & bass at the age of 13 I knew I had finally found a place that I belonged, it just hit that spot. That spot buried deep down in your soul! 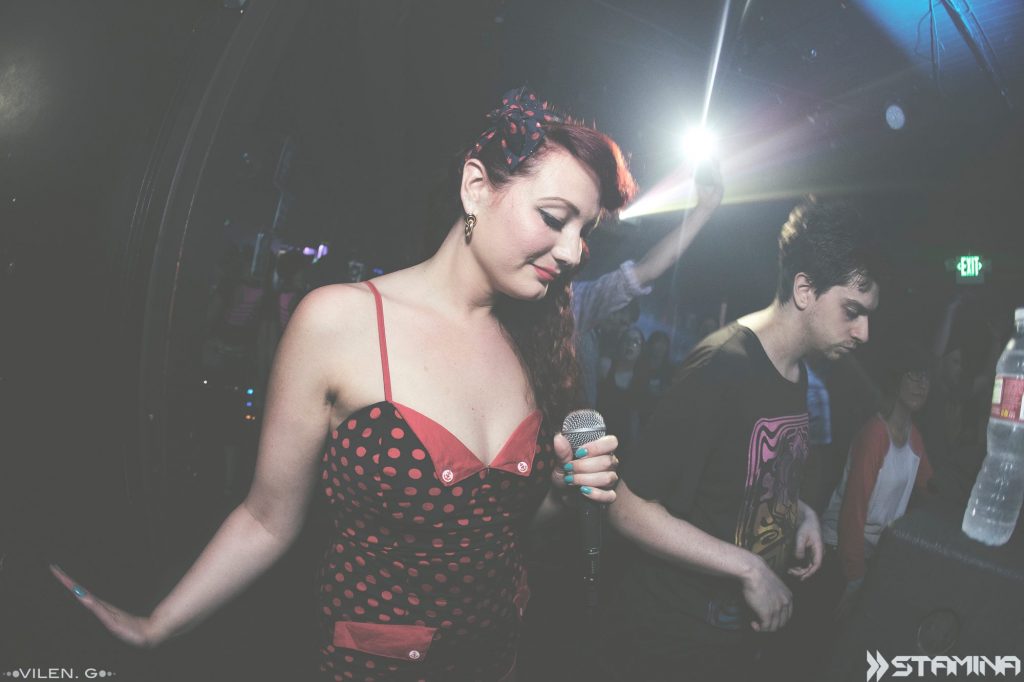 “I love drum & bass because you can take any influence and use it in the music.

Even sounds taken from movies or environmental recordings. There’s no other dance music where this is possible.”

“I love D&B because since the breakbeat first struck a chord with me in the ‘rave days’ which turned into Jungle and now what we call D&B; it’s kind of all I’ve ever know or felt I wanted to know above all else, it’s become life consuming for me you could say even and I’ve never regretted it becoming that way for me”

“Jungle / Drum & Bass brought the streets of London together, Raving under one banner. It was like nothing I’ve ever seen. Plus the music and scene encompass every and any influence they choose and remain open to all. Its a part of me, my life, my culture and holds a place in my heart that means I’m forever a Junglist and proud Drum and Bass head.”

“The reason why I love drum and bass so much is because it is the only thing in my life that has stayed consistent and has kept me rooted throughout the highs and the lows.

Ultimately it is the first thing that I wanted to be part of, and I hope to one day release music that future heads will mix endlessly like I do with all the artists that I revere”

“I don’t think there’s any other genre of music that has such a collective vibe behind it. Where so many people do it for the love.

“To me Drum and Bass sounds like London – or any big city looks. Industrial progress, history and urban decay… Soulful, robust and mechanical…

Brickwork, glass, steel, concrete… Technology and creativity… A structured and passionate, having mass of constant and endless inventions. What’s not to love?”

“The physical sensation of the bass vibrating through your whole body, and the energy in the air as the whole rave comes together to share that moment. No other music has so much intensity and no other music can combine so many influences, so many cultures and portray such a range of emotions.

Drum and Bass is my life”

“I love drum and bass so much because it’s probably the most versatile genre of electronic music to ever be created.

I’ve made a lot of friends through just being into DnB, I feel it’s a tight knit community and it definitely brings people together”

The vibes of the life long friends you meet at nights out. The amazing feelings the music gives you when that bass drops!

Nothing but the vibes!”

“For me, DnB is the most cinematic orchestration of music. It always surprises, it has so many layers and incorporates all sounds and celebrates all styles.

It’s the best and I love it when people hate it.” 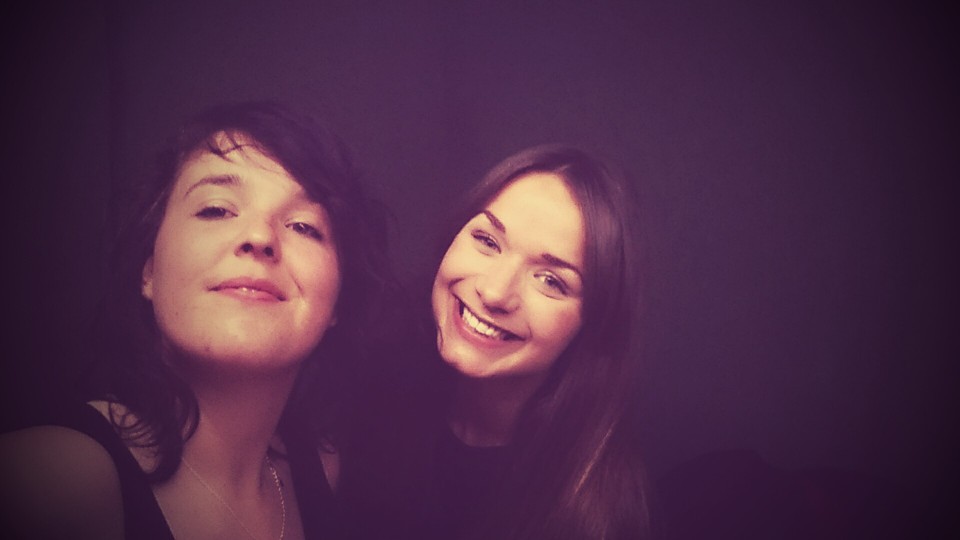 “It’s going to sound cliché but it’s my only true answer. I love drum n bass because I’ve grown up with it in every format it’s been served, from the age of 10 listening to hardcore/jungle as it was known then on pirates/tapes to starting DJing myself jungle / drum n bass in 95.

It’s more than a genre for me it’s become my way of life and I’ve met some of my closest people because of this movement. Long may it last!”

“I love drum & bass music because it was developed in the UK & despite many set-backs, trouble, bad press & general disregard.

It has matured to the point where it is bigger than ever across the globe. The pioneers should be proud of what has been achieved from white labels out of a car boot & from pirate radio stations in London.”

“No other genre has the energy that drum and bass brings, you get a full spectrum of emotions from the bass”

“I love the energy and the whole vibe of the music. And I love the fact that it brought all different people together under one flag.

Showed me the power of music.”

“I’ve always loved the energy, attitude and swagger of DnB but most of all I love it because it genuinely saved my life, it gave me something to hold onto and be a part of while I was dragging myself out of a very dark period of my life.”

“We love Drum&Bass so much because it’s the only genre that we can both regularly listen to without getting bored due to the variation it provides. With underground music in general however, nothing else quite supplies the vibe for us for whatever mood we may find ourselves in. Whether you want to listen to music on the way to work, in the bedroom or at a club, for us DnB really has something to offer for all occasions.” 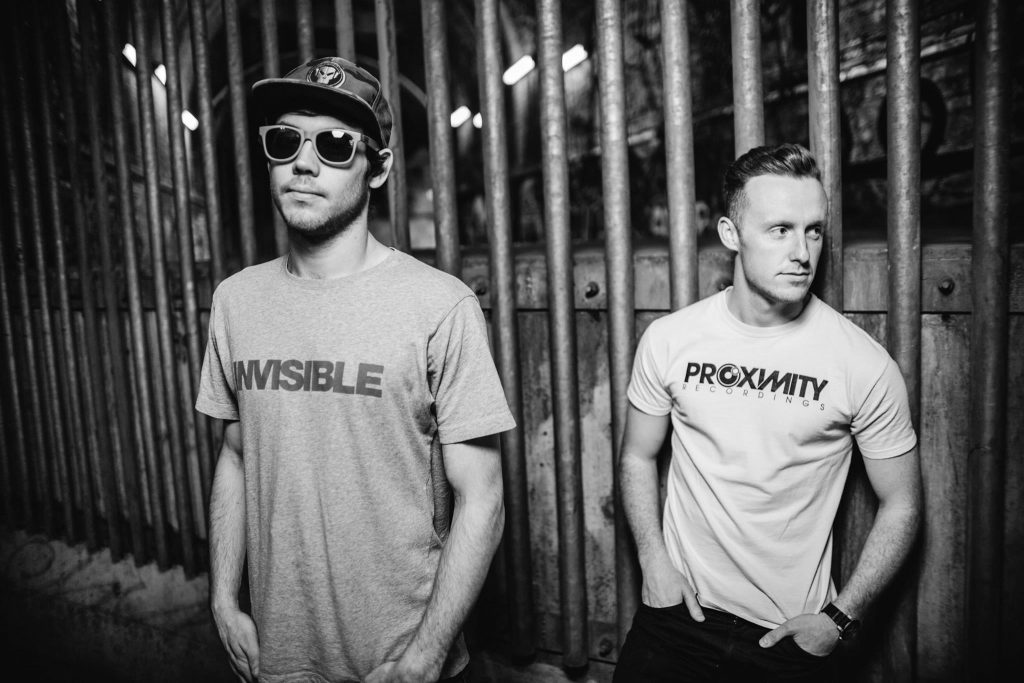 “Drum and bass can bring vibes in any situation!

“One of the things I love about drum and bass, is that I’ve met people I would normally never ever meet or become friends with”

“I love the strictly serious DnB because it can cover the whole spectrum of emotions – happy, sad, angry, mental! And by playing the tracks it’s a great way of self expression! – God I sound all deep lol”

“I love that the scene has a lot of open minded people, you can write/release music at a similar tempo to traditional D&B music, but let down all restraints of your typical D&B banger and just do something completely different. DJs will still play the tracks, the ravers will still dance, and the fans will still support the artists and labels, in effect it creates microcosms in the scene which generate many new directions and un-compromised vibes.”

“Drum & Bass has turned out to be a pretty rebellious and stubborn genre, which refuses to fade away into obscurity. There remains plenty of scope for experimentation within the vibe, tempo and energy of drum and bass, and it remains a scene that still rewards innovation and unorthodox approaches. I can’t think another genre that has stayed underground for over two decades! For it’s sheer staying power alone, I can’t help but still love D&B”

It’s safe to say that there is a lot of love in the Drum and Bass scene. People have made life long friends on the journey and the vibe brings with it a sense of community. Music is indeed a language we all speak and bass heads tend see each other as part of a supportive family unit. People all love to rave for different reasons but drum and bass music tends to provide an outlet to feel part of something. A community united together by bass.

Respect to all ravers worldwide. 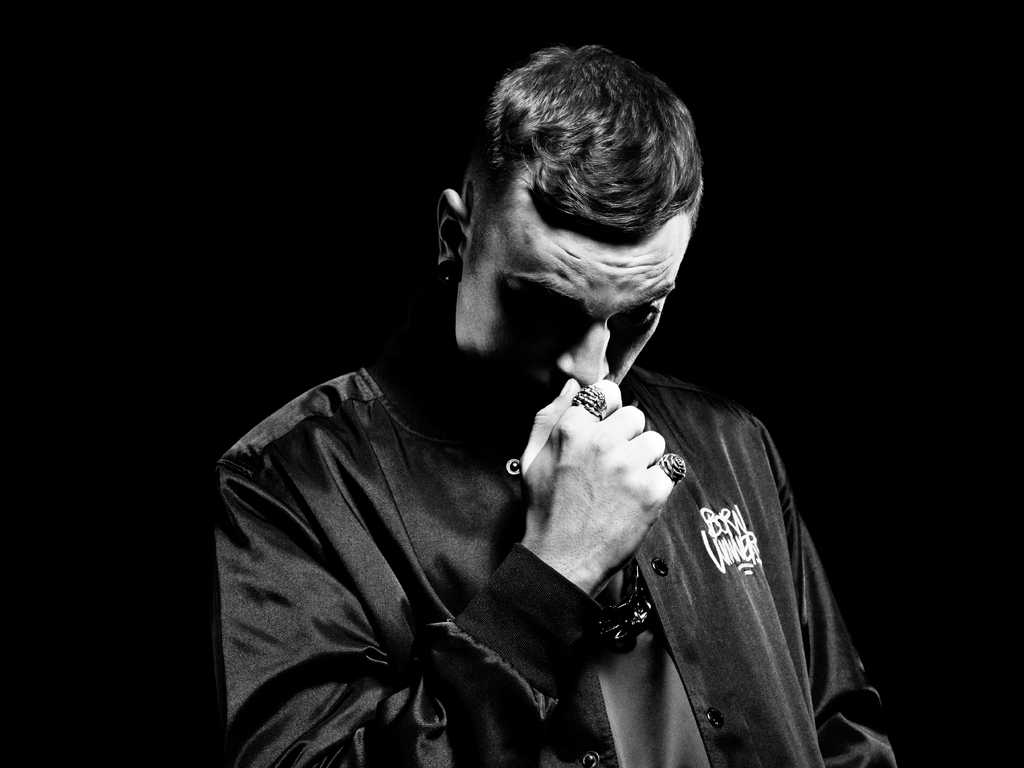