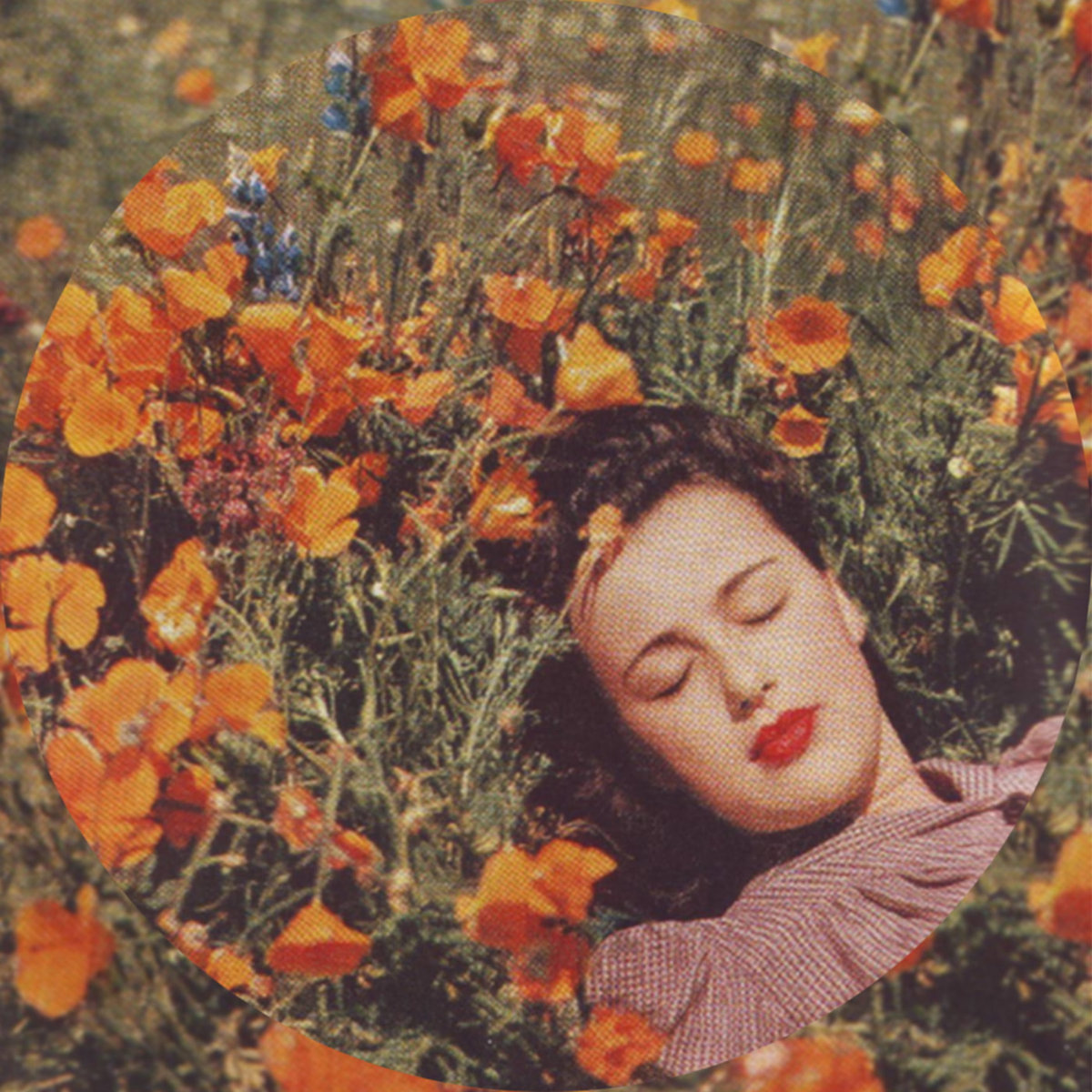 Written between 2006 and 2008, Brown Lounge Vol 1 was the first Letherette album in the Brown Lounge series. Many of these tracks first appeared as exerpts during the heyday of Myspace, and bootleg copies could be found floating around on youtube and soulseek. This is where it all began and we’re pleased to announce the album will be available, digitally, for the very first time on Wulf Records. 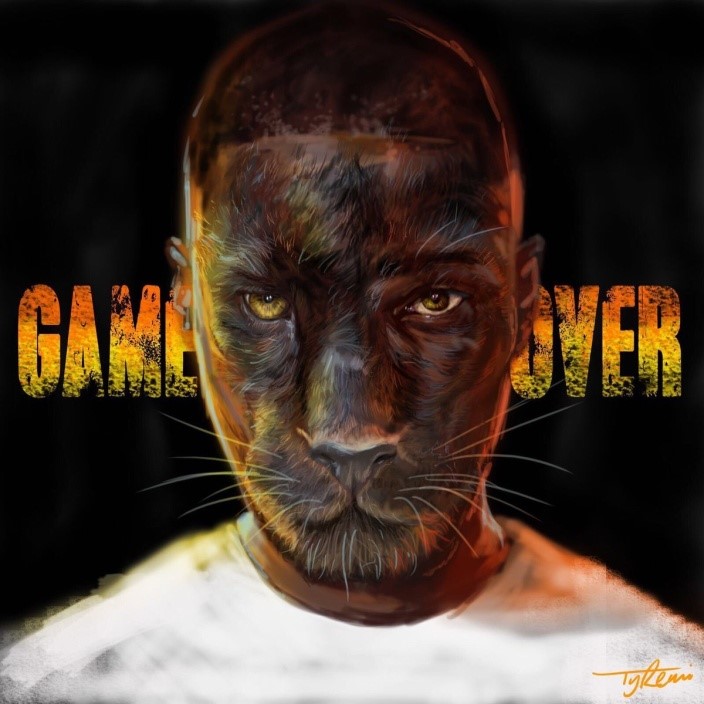 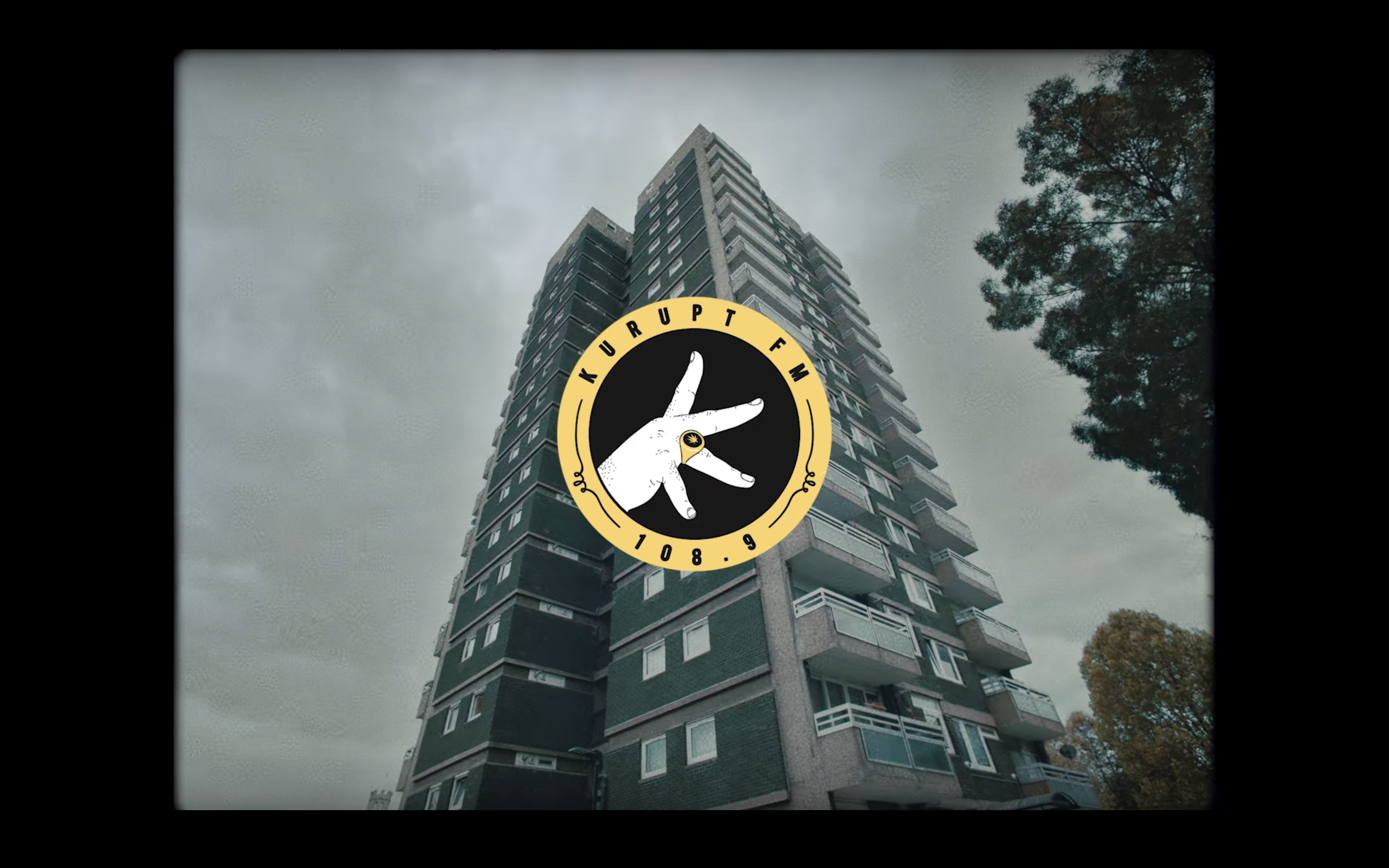