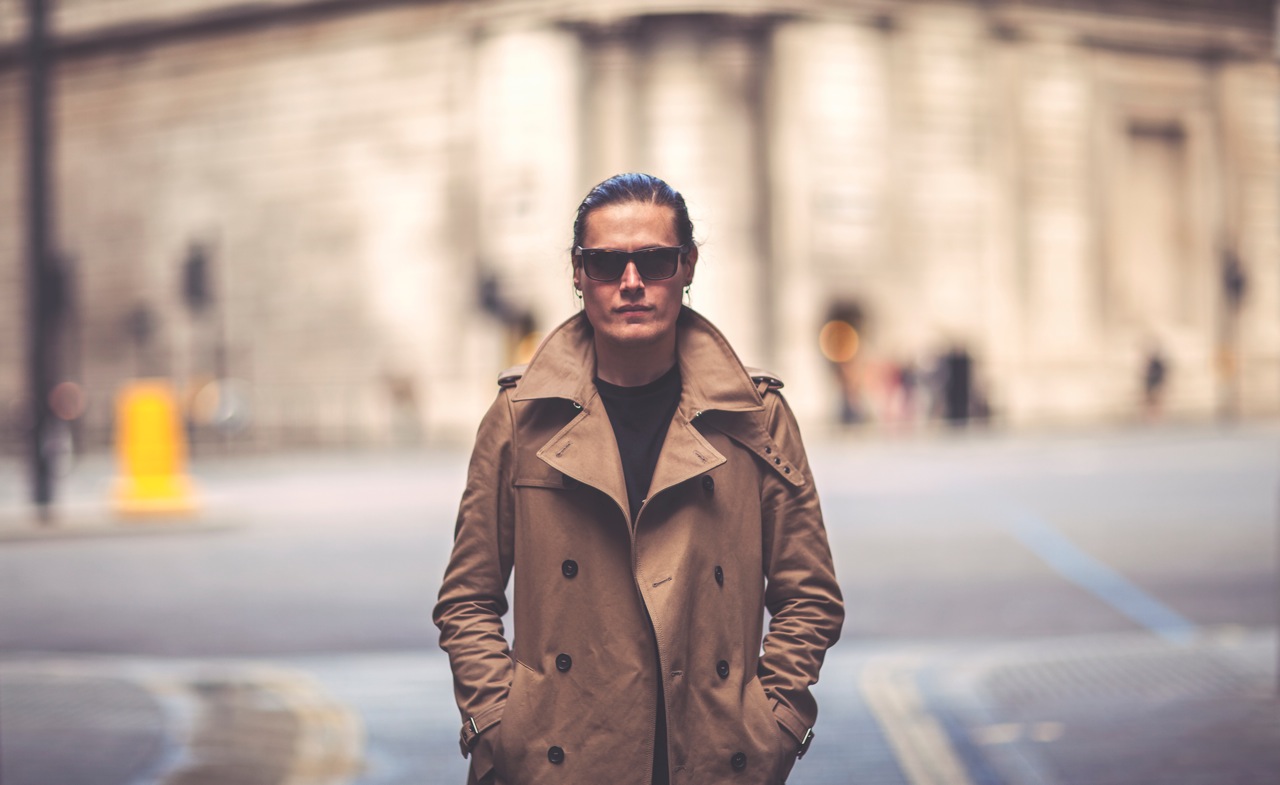 Kove’s musical history saw him move from Sussex to London. The following year this young producer encountered drum & bass for the first time and since then has never looked back, immersing himself in the scene and concentrating his efforts on writing his own take on the genre. And we’ve managed to catch up with him 🙂

Welcome Kove, Thanks for talking to In-Reach,  So lets get started…

First off, we are massive fans of your music and the variety of the flavours you incorporate into your productions. How would you describe your style and sound?

Thanks. I try to run the gambit when it comes to style, i find it much easier to go from doing something heavy into doing something more liquid and visa versa, but I always try and keep my stamp on it regardless of the subgenre. my tunes always end up being very layered with a lot of delay and reverb. I’ve tried doing more ‘dry’ stuff but it never seems to come together!

You have spent relatively less time in the DNB scene when compared to producers creating tracks of a similar quality.  You have already had 2 releases on Viper and on Andy C’s new label – Program. How have you made this transition so quickly?

I’ve been producing music for a fair few years now, just not really drum and bass, so I had developed my chops in that time, and those tricks and techniques ended up making my first forays into dnb much easier.

Were there any particular aspects of dnb production that you found challenging and (if applicable) how did you overcome them?

As far as production goes it’s definitely one of the harder genres to master. The speed makes things harder, theres just not as much space ,as say, house or down tempo so it becomes easy to clog things up. Also consideration of frequency interactions and the like come to the fore much more in dnb I found, stuff like that just takes time to get good at.[/box_dark]

What do you get up to when you’re not busy tweaking your productions?

I pretty much spend all of my time working on music. I take a long time producing tunes, and tend to have far too many tunes on the go at the same time, so i’m always going back and forth between projects. Aside from that when i’m not working or djing I can normally be found propping up a bar somewhere in Brighton.

You have a remix which was released on UKF this week. Tell us a bit about it.

It was a surprisingly complicated remix whereas the previous ones i’ve done have been a breeze. The original is a punk/garage song that is so full of attitude and grit that it was hard to get that to translate into the dance music spectrum, which tends to be a fairly ‘clean’ environment if you catch my drift. The main ‘end of the world’ hook was helpful though, as a phrase like that was never going to lend itself to a nice liquid roller!

Beyond that, what is in store for the future?

Just concentrating on new material at the moment and getting my next single sorted. Aside from that a new remix that should see the light of day next year and some house tunes that i’d like to release at some point.

We like a bit of house too so that’s great to hear! Thanks Kove for speaking to us! Rest assured were keeping our eye on you! Best of luck! IR.

Check out more from Kove over at his Soundcloud.
The above remix is available for download @
www.facebook.com/koveofficial
www.twitter.com/koveofficial
http://itunes.apple.com/de/app/soundcloud/id336353151?mt=8
Pictures by: Andrew Attah 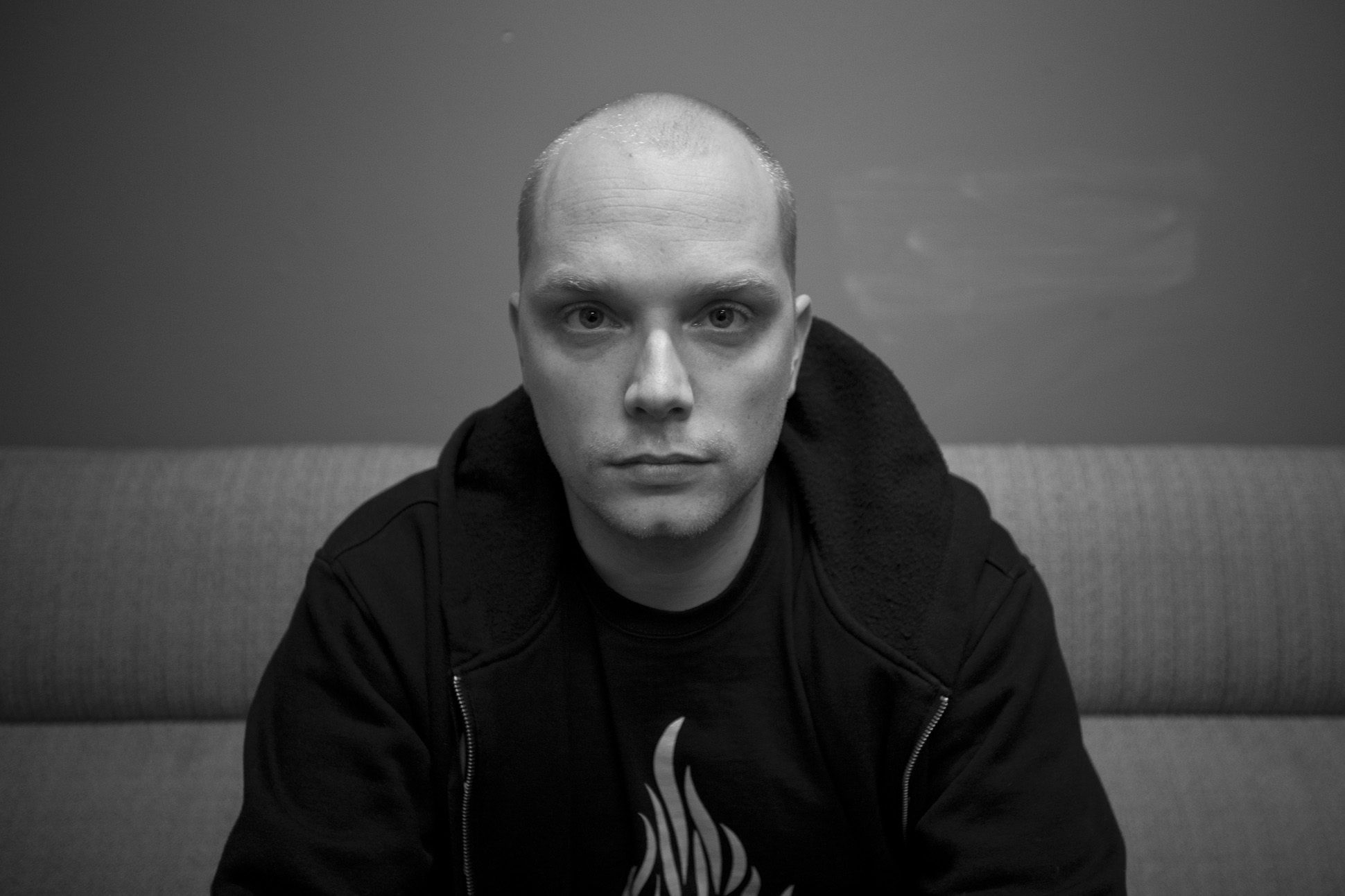