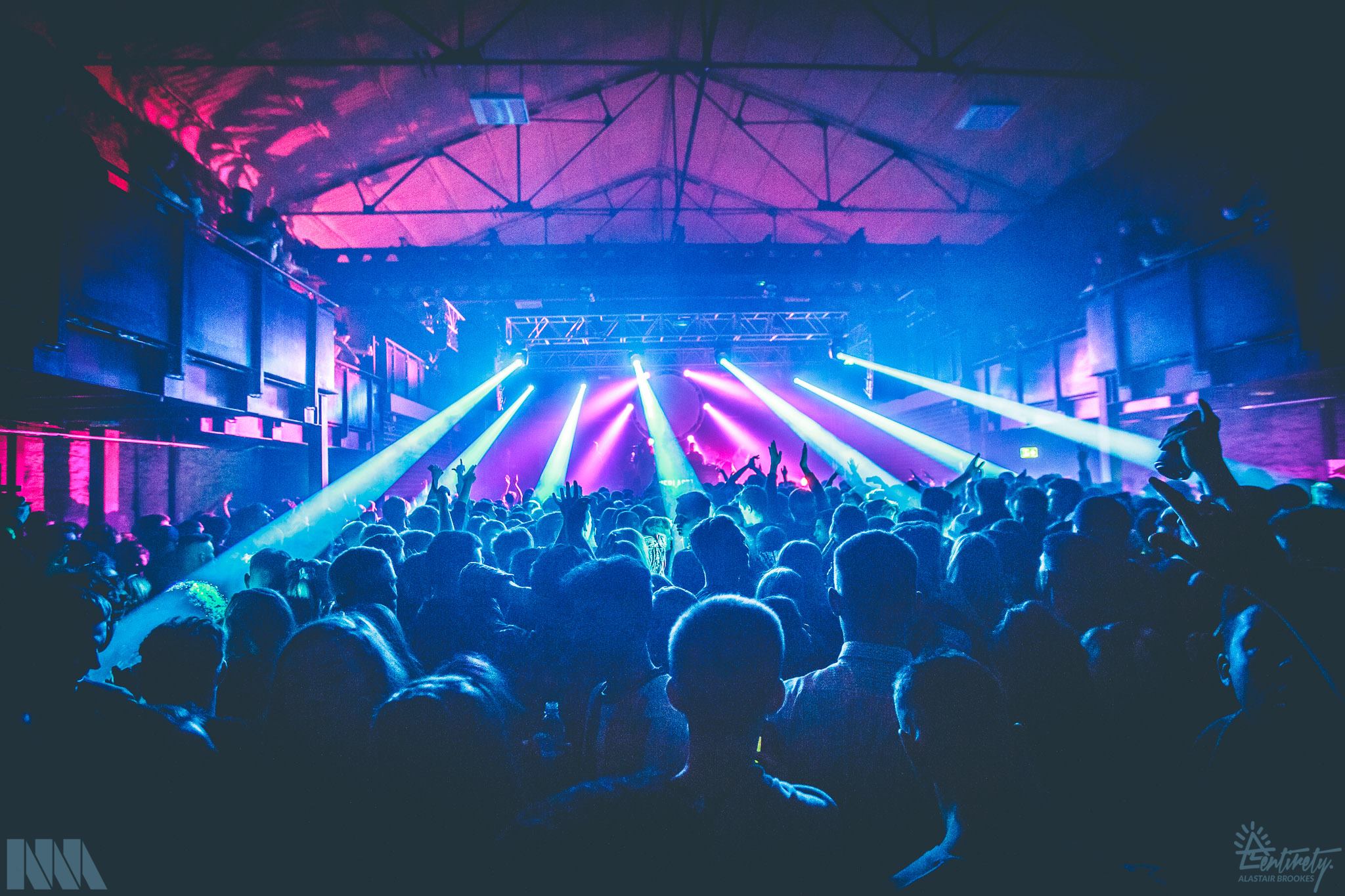 Bristol’s most iconic underground clubbing venue, Motion, announce their new in-house event series, Perpetual. Intent on putting the spotlight on some of the most respected names across the house and techno spectrum, Perpetual is set to showcase a plethora of revered acts within the heart of one of Bristol’s most well known and loved venues.

Housed within the confines of the newly added Marble Factory space and supported by a new, crisper soundsystem as well as upgraded immersive lighting; the Perpetual series is set to attract fans from far and wide with their carefully curated lineups over the coming months.

Kicking off the series on February 24th, punters can expect an all-night set from the master of his craft Daniel Avery. Following his sold-out show in 2016, Daniel has continued to hone his instantly recognisable sound, transcending the dance floor with a blend of propelling techno and energetic house cuts. Expect an electric atmosphere with innovative selections in techno and indefinable obscurities. 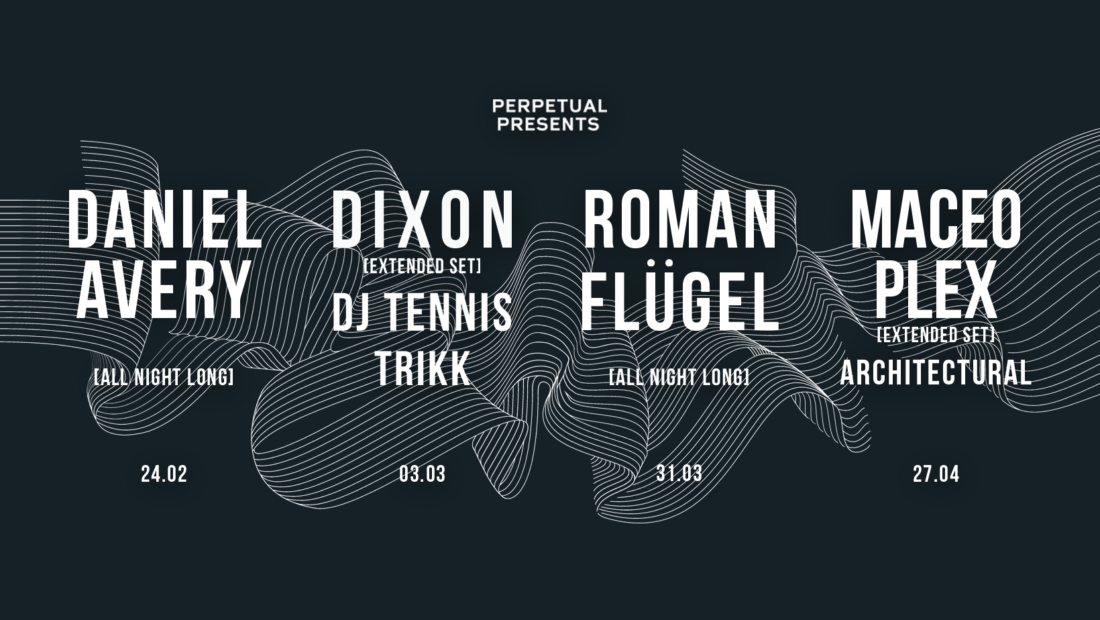 Next up is Berlin-based house and techno behemoth Dixon, who for the fourth year running was voted best DJ in the Resident Adviser DJ Poll. Set to grace the decks on Saturday 3rd March, Dixon’s ability to fuse together multiple styles of dance music is evident by his talent as a DJ and continues to draw in the masses. It seems only fitting that he would be involved in the series playing an extended set as part of Perpetual, alongside DJ Tennis and Trikk.

Rolling through on the 31st March, Germany’s Roman Flugel is set to fuel the dance floor for another all-night set. Taking his listeners on a journey that spans two decades of contemporary music from glitchy house and kooky techno to futuristic electronica, his selections have something for even the most particular of musical palettes.

And finally, rounding off this four-part series is Maceo Plex; arguably one of the hardest working artists in electronic music. Quickly gaining popularity in the early 90’s, Maceo is now a label owner as well as DJ, producer and curator of party series ‘Mosaic by Maceo’. His forward-thinking sets draw influence from his dedication to futurism and extensive musical knowledge, making his performances as mesmerizing as they are compelling. Maceo Plex plays an extended set as part of the Perpetual series on Friday 27th April.

You can grab tickets for any of these events here. 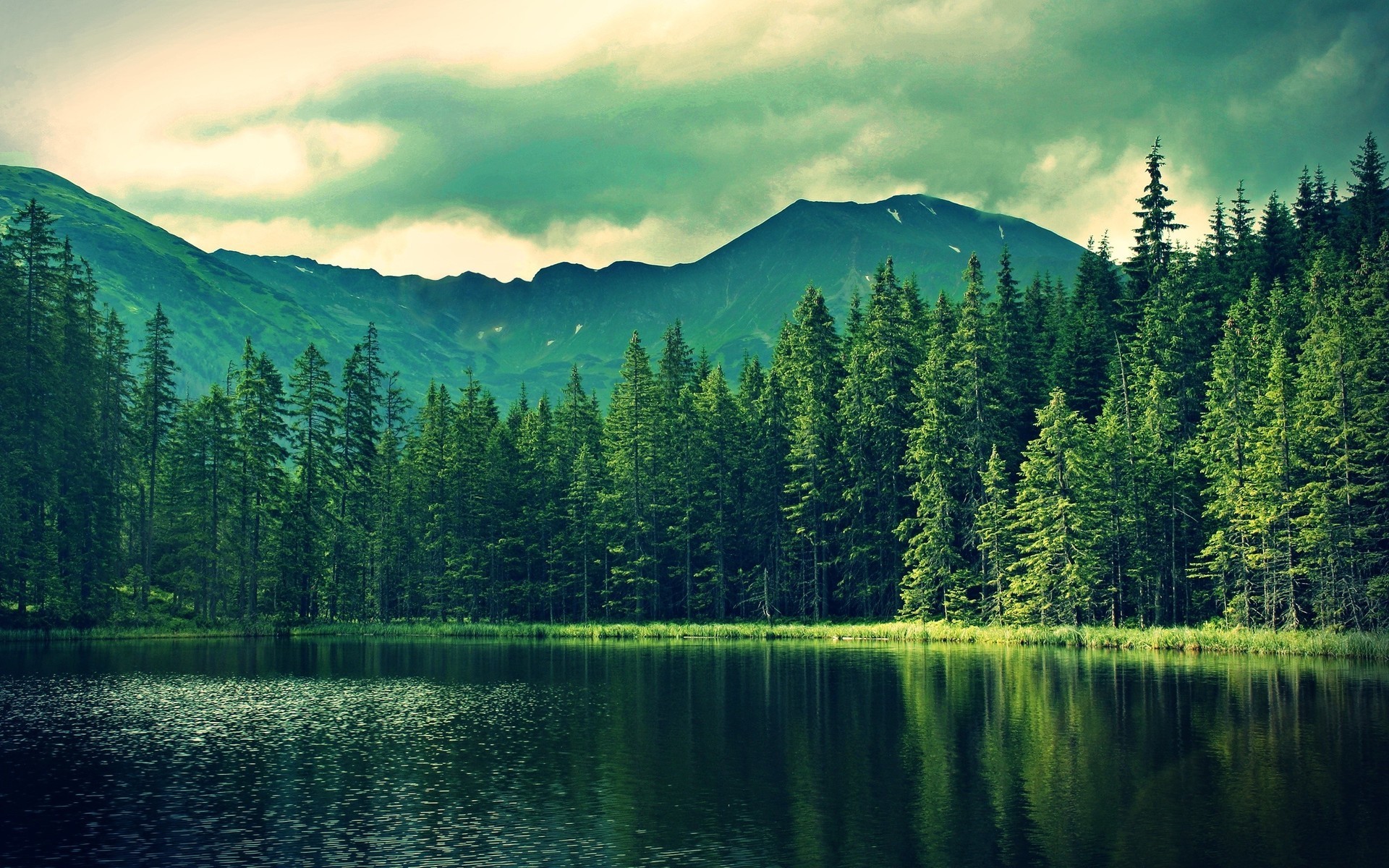 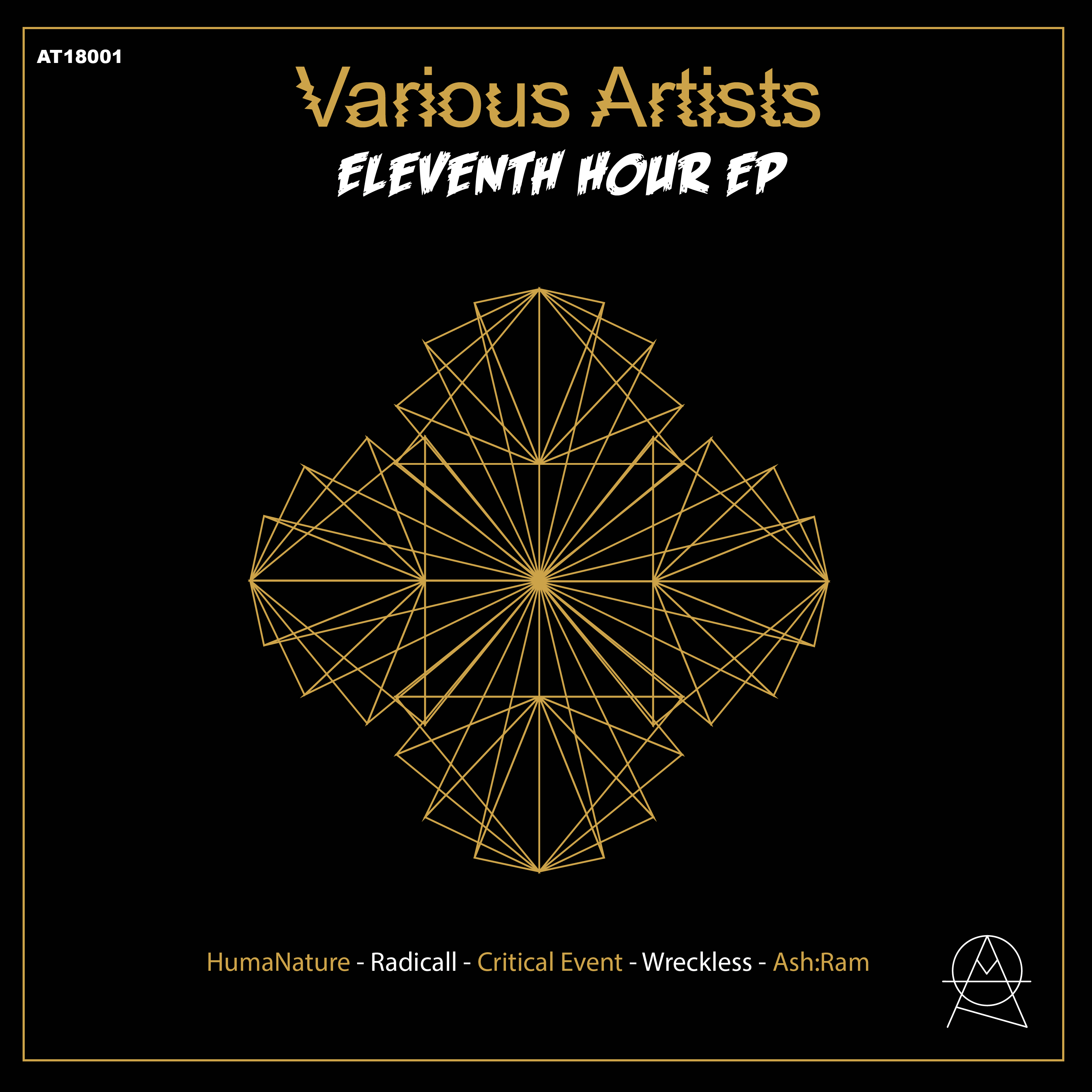