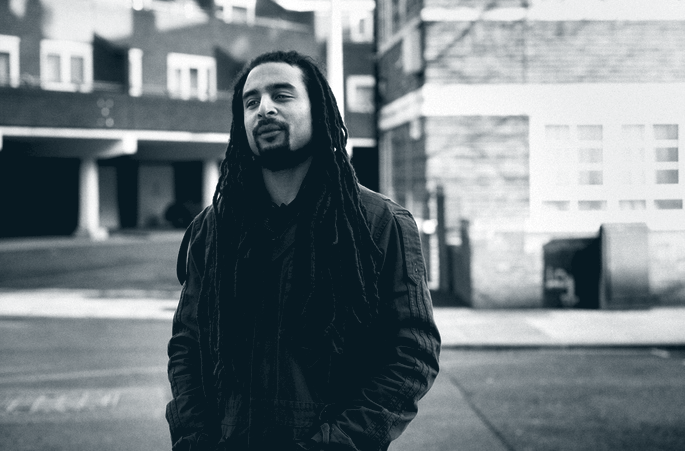 The legendary Outlook Orchestra returns to London’s Southbank Centre this December with the one and only Mala on curation duties.

For any fan of low-end bass frequencies, Mala needs little introduction. The Deep Medi boss has been the power driving some of the most seminal labels, releases and artists in the movement with his shows being a must-see for those with a penchant for deep, dark and dirty cuts. Outlook Festival’s ‘Outlook Orchestra’ continues to grow and stand as a force in its own right, with curators and contributors from David Rodigan, Dawn Penn, Loyle Carner & Newham Generals over the last few years. 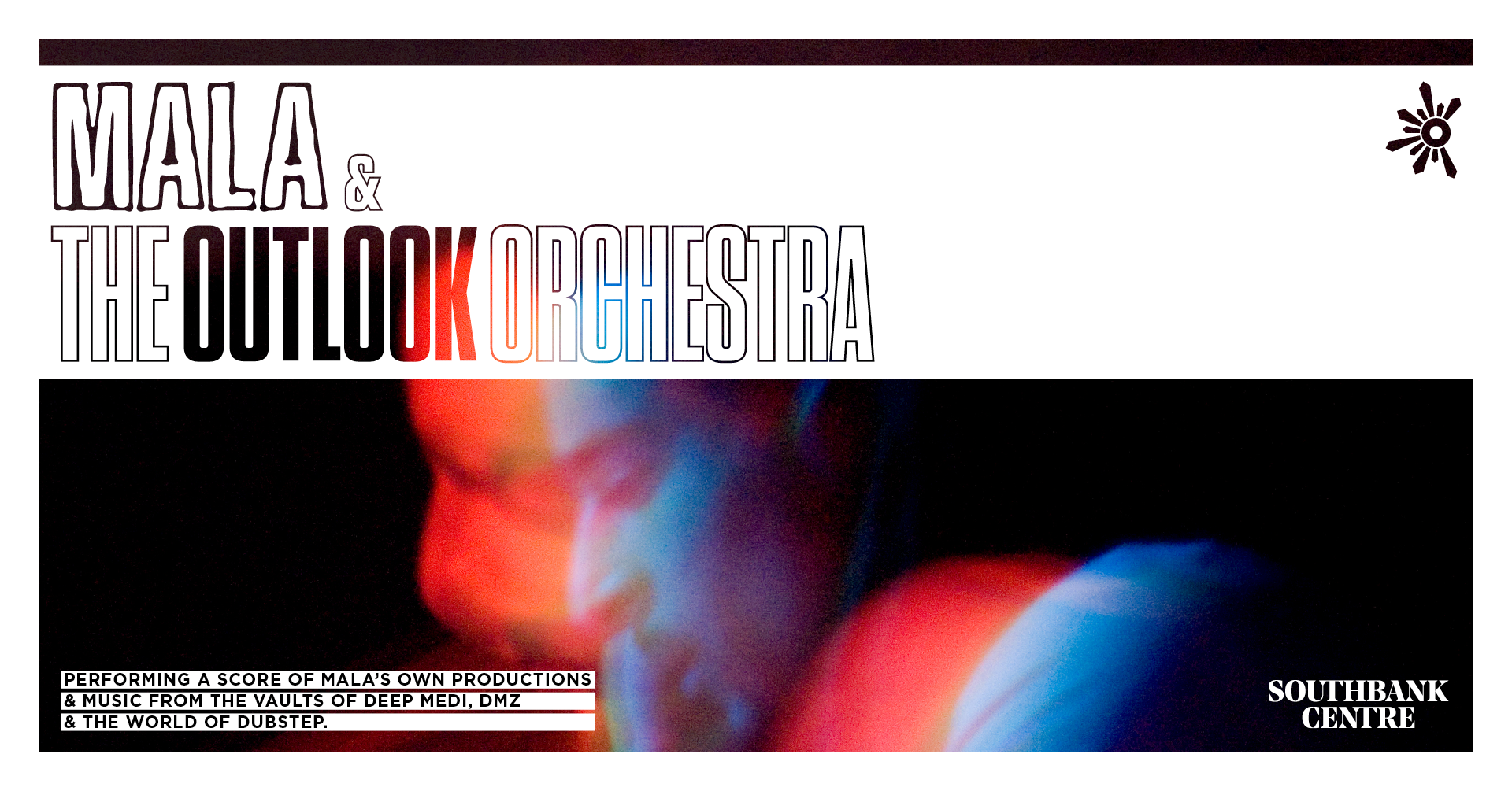 The 20 piece orchestra will join forces with Mala to create entirely new interpretations of his own productions and remixes, as well as music from the vaults of Deep Medi Musik & DMZ, Mala in Cuba & Mirrors. In addition to Mala’s own productions, there’ll be new workings of some of the most pivotal bass driven tracks of our generation, including tracks by The Bug, Skream, Benga, Kahn, Sir Spiro, Loefah, Goth-Trad and more – as well as some special guest vocalist appearances.

Featuring some of the UK’s finest musicians including rising stars in jazz, Nubya Garcia & Ashley Henry with Eddie Hick (Sons Of Kemet), on drums alongside Richard Spaven (Flying Lotus, The Cinematic Orchestra) as well as the father of Dubstep himself; this show is set to sell out fast.

Tickets will be released on Thursday 5th August, you can sign up to register interest here, 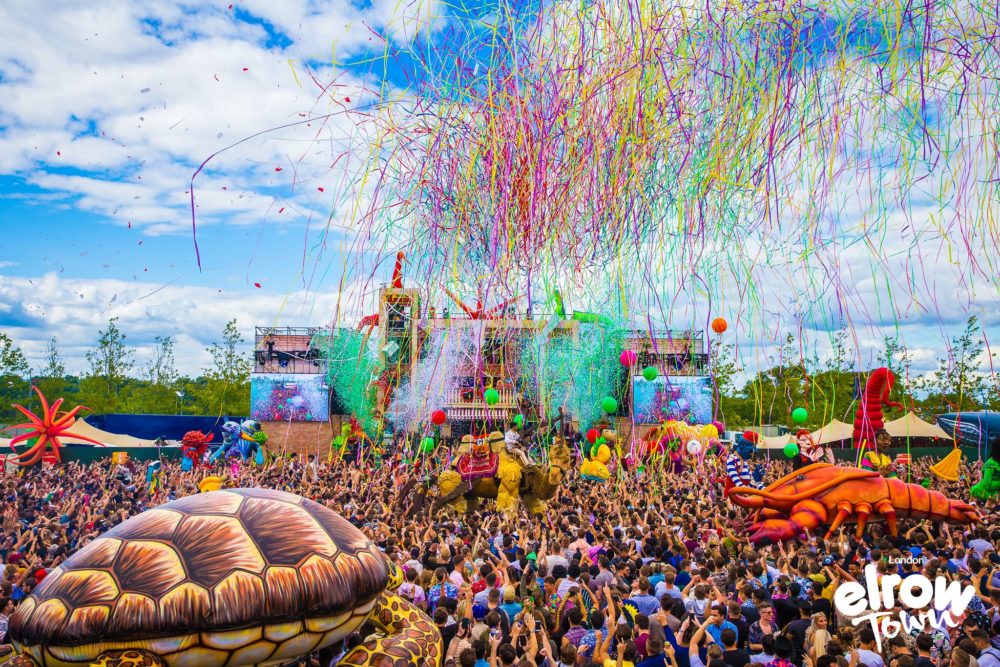