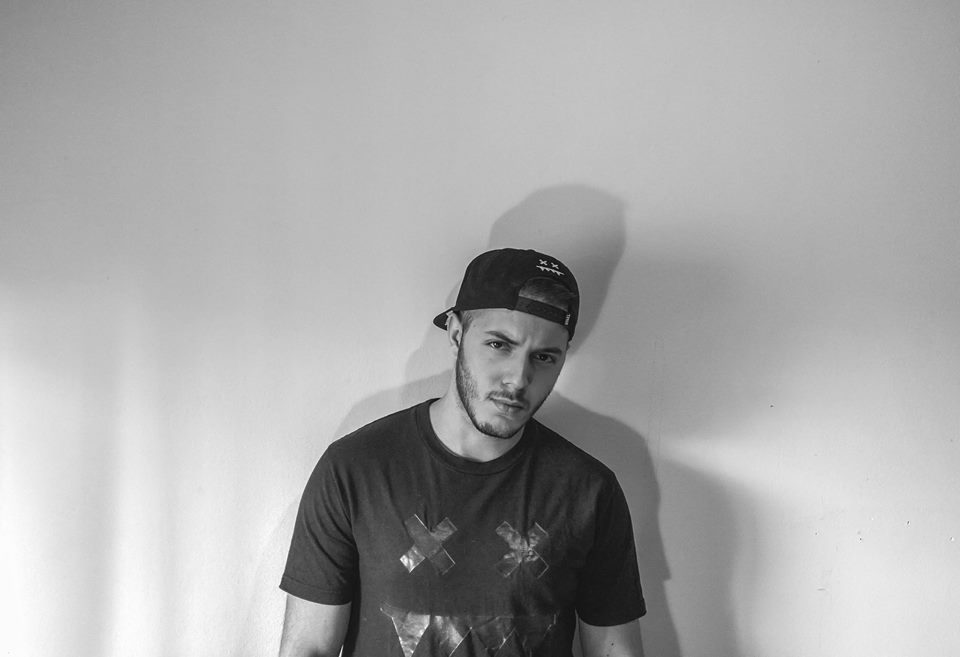 So, a while ago I was sent an album sampler from Eatbrain for the Karate LP…this was absolutely rinsed wherever I went and has been the cause of a trail of destruction across the UK road networks while I travel from place to place. I have never looked forward to a release as much as this; The Karate LP via the gargantuan Eatbrain is the work of the entity known as L 33.

This album is an arsenal of heavy weapons; every track carries a supernatural mass that inflicts it’s own gravitational pull! You are slowly gripped until you are ultimately  consumed; what a way to meet your maker!

The LP release is full of loud and snarling aggression which is the signature of the Bulgarian bad man. I love the androidesque atmosphere of Disco Funk and the driving tech wet dream, Razor Blade.

The two stand out tracks for me however are Karate and Stand Down featuring MC Nuklear. The former shows a real mastery of arrangement allowing a bonding of sounds and rhythms to please the most demanding sonic pallette. The latter of the two is a proper up front battleship that guns it’s way through its enemies. MC Nuklear provides the fallout throughout! Love this MC! The breakdown is a molten core of mortal souls adding a superb contrast to the heavy beats! Class.

You can buy the album right here

L 33 is my producer of the moment; there isn’t a recent track I’m not in awe of. I got to speak with him recently about the album and his association with Eatbrain. Check out the interview below!

Can you tell us about your artist name? What’s the origin of L 33?

It’s an old nickname I used to rinse back in the days. Basically, It stands for Lee.

How long have you been in production with the Karate album?

Hmm, Can’t give quite an accurate answer but roughly around year and 2-3 months… or so.
The harderst part of it was polishing all the stuff and get it ready for the final phase.
Because you are never happy with the things you’ve done so far and you want it more and more perfect, so it’s like an endless circle.

Your style seems to epitomise the EatBrain imprint; is it a bond forged in hell?

Eatbrain’s been home for my music for the past… let’s say around 2 years.
Back in the days I’ve always wanted to release on Eatbrain. It was the label with the coolest look and exposure to me (and it still is of course). I think that Jade is the guy who really shaped me as an artist and I really appreciate that.

Which track is your favourite work from the album?

That’s a really hard question to answer.  If u got kids, which one will be your favourite one?

If Neurofunk is your wife, is there a side-chick?

What’s Neurofunk? It’s all drum and bass to me.

I’ve seen the L  33 tattoo photos on social media; does that sort of thing surprise you or are you used to it?

Well yeah, this was a couple, they did the same eatbrain L 33 tattoo and yeah it feel good. You see people’s dedication! Thats awesome, one of the best forms of supporting and yeah I was surprised though.

Actually I’ve got a lion tattoo on my left hand. So It was a part of the conception when we thought about how the artwork should look like. So yeah, the lion is a part of me and always will be, so it feels special in some way to have a part of you into something uve spent so many time, nerves, blood and tears …

I was really lucky to review the Defcon 1 EP on Subsistenz. Every track was fire but ‘Black Op’s’ really stood out. Coppa delivered some wicked bars but the track itself was a piece of heavy tech magic. What is it like working with Coppa?

Coppa is a real professional. The little details… for example when he sends you stems, you see the folders, see the files and you say to yourself. “Wow, that’s polished, everything is on the right place, done the right way”. That means quite a lot. Man’s been doing that for a long time and he’s on the top of his game without any doubt.
Other than that we are really good friends with Marvin, so it makes it even easier to work with him.

Tell us about 2016; where can we see you play and what releases can we look forward to?

Czech Republic, Austria, Belgium, France, Spain, Bulgaria, Poland and many others…
The best way to follow the dates is my Facebook page. When it comes to music there are some remixes coming out soon… Did some remix work for BTK and also Cause 4 Concern. Some new collabs… new tune with Zombie Cats and many other things I can’t really talk about right now.

Massive respect to L 33 and  all those attached to the EatBrain imprint! Constantly evolving Drum and Bass! 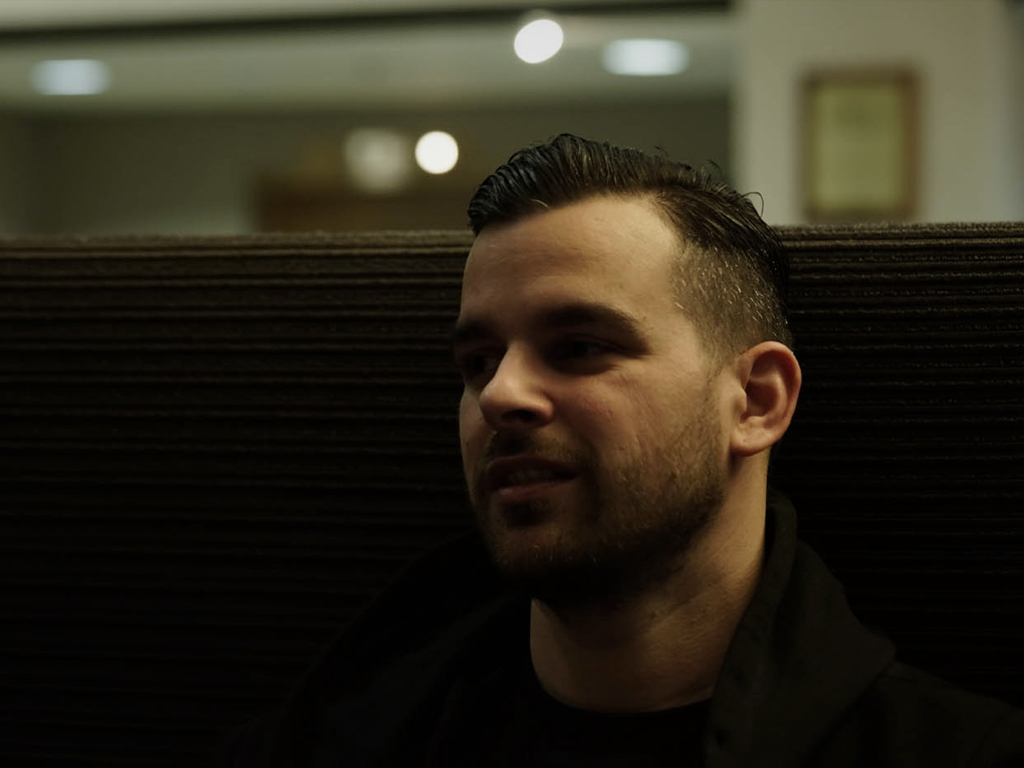