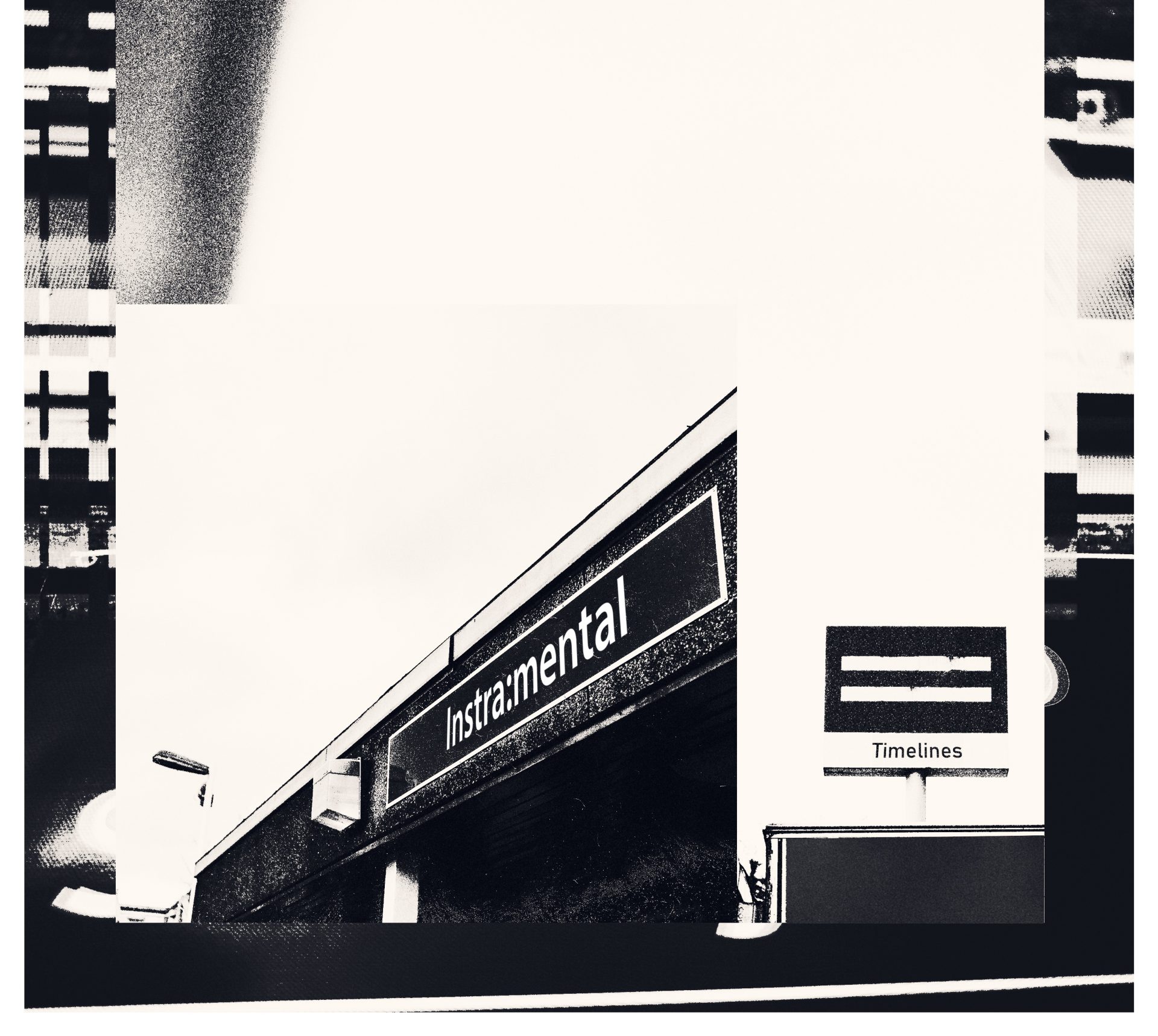 The groundbreaking duo that took the Drum and Bass tempo, halved it and explored the space that it provided with a cross pollination of styles make a return. An LP consisting of tracks that were previously either unreleased or vinyl-only ooze a fusion of nostalgia and innovative freshness. Kid Drama and Boddika took a short 8 year hiatus from releasing under the Instra:mental moniker, after pioneering the Autonomic sound with dBridge (who was still very much carries the torch), but now offer 11 tracks that have been highly anticipated to say the least.

The LP kicks off with the ruthlessly smooth and heartwarming ‘Sakura’, previously a vinyl only release, with typically tough drums, gritty reeses and oriental scales.

‘Deep Night’ fuses together the electronic and the natural, with melancholic yet playful pads and eerie vocals as it provides a puzzling fusion of windows into the past and glimpses into the future. ‘Auto Love’ could easily be dropped in as part of a soundtrack to a thriller, providing sensations of a struggle with it’s sinister, granulated vocals, classic synths and militant drums.

The fourth track of the album is one that requires no introduction. Featuring the smooth vocals of the duo’s closest studio companion and Autonomic partner, ‘Watching You’ oozes romantic uncertainty with dBridge’s almost unrecognisable voice. A bouncing beat and swirling, arpeggiated synths perfectly capture the futuristic playfulness of the sound that these 3 artists have crafted. Nostalgic percussion from vintage drum machines with tender synths and robotic vocals flow through ‘Elsewhere’. Dynamic transitions between bold pads and what can only be described as ominous church bells show off the duo’s ability to fluidly move across moods.

‘Shine’ is a hypnotic, innocent bouncer that appeared in Layer 2 of the Club Autonomic Podcast, which entices you with glimpses of glitchy vocals. Tracks like this showcase how far the “Drum and Bass” structure can be pushed and how creative artists can be within it. ‘Encke gap’ is defined by its deformed, slimy acidic groove, with slick, slinky hats and disciplined drums. It can be assumed that this one is one of the most demanded tracks from the LP, as it featured on the groundbreaking Fabriclive 50 Mix from Instra:mental and dBridge, and sees the light of day 9 years later.

As another piece lifted from the incredible vinyl-only Darkestral back catalogue, ‘Photograph’ features heartsore pads and the wholesome sound of children playing which balance out the delicately tough drums. Another classic, ‘Pacific Heights’, is drawn from Marcus Intalex’s revolutionary Fabriclive 35 Mix and the Darkestral archives. Punchy, weighty drums and bursts of euphoric and rich pads demonstrate why this track has made it onto releases that are held in such high regards.

‘End Credits’ mesmerises and captivates, with enticing chord progressions and fuzzy, delayed snares. Taken from Layer 6, this is another track that fanatics would no doubt be ecstatic to finally be able to hold in wax form. The album wraps up with the trippy, spooky sounds of ‘More Than’. Chopped up vocals accompanied by lusciously cosy trademark Instra:mental pads fittingly draw the album to a close as the tempo drops on its final track.

As we wind down into autumn, the release is perfect to soothe summer blues whilst preparing for the darkness that winter will inevitably bring. Hopefully the future will see more of the tracks locked away from this golden period released into the public sphere, but for now we can be more than content to enjoy these golden offerings that have been so patiently awaited. 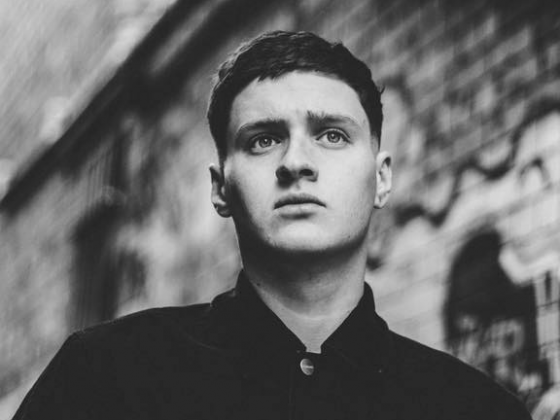 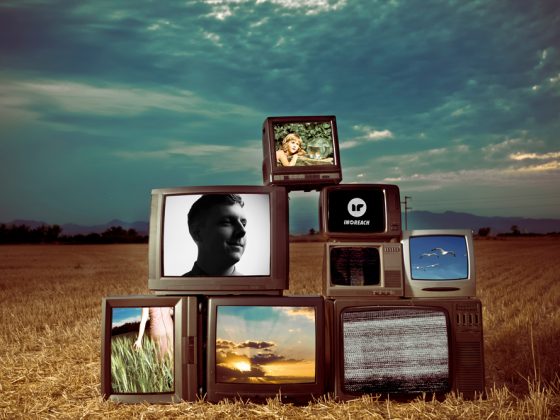