This is something to get excited about; a full-length album from two of the UK’s most tireless artists; Verb T and Illinformed, you best hope you’re worthy of this kind of talent.   Without a doubt you have heard of Verb T, truly a veteran in the UK hip-hop microcosm, if you’re not familiar, give yourself a hearty slap round the chops and delve deep into his bottomless discography, spanning from the early Lowlife days up to now. His latest among a smattering of High Focus releases is this 19-track offering; The Man with the Foggy Eyes.

Illinformed has his nimble fingers in so many pies it’s hard to keep count, putting out remixes and collaborating with a vast range of artists from all corners of the nation. This album is everything you were hoping plus a great deal more. It’s always engaging to have a project with one MC and one producer, there’s a sense of cohesiveness and understanding, especially with artists as consistent as these two. We’re used to Verbs barring about what he sometimes refers to as his boring family life. But while he stays so down to earth he’s almost subterranean, he is also capable of twisting abstract imagery and accessing the truly surreal. We see a range of influences and styles in T’s lyricism on this album, with double-time bars and flows which remain true to his signature style while complementing Illinformed’s production perfectly.

Illinformed never fails to dig out the most alluring breaks, and has done so again with this album. With some of the smoothest horns, most delicate and sometimes creepy piano samples, it’s basically impossible to tire of his ever-varying production style. Indeed some of his best work has been on albums where he handles all the production – see his collaboration with Lee Scott: Stupid Poignant S**t. The Man with the Foggy Eyes is packed with a refreshing mix of classic boom bap and more relaxed but intricate beat structures. Illinformed’s production is so diverse, if you weren’t told that he conjured all the beats himself you would swear there were several producers working on the album.

Another of Verbs’ lyrical staples is his general sense of disillusionment with today’s world. Frequently referencing this state of mind on tracks such as “Fade Away” and “I Don’t Understand” with bars like; “Maybe I can change, but I’m standing out here naked in the rain, feeling out of place like an alien invading a foreign land”. It’s ironic that Verb T feels so alienated when he has such a firm footing in UK hip-hop, some of his most memorable work stems from his seemingly pessimistic and fed-up demeanour.

One of my personal favourites from this project is “Rolex Dreams”, which is an example of Verb T’s ability to rhyme satirically about the woes of modern materialism. He raps about how, if he had a heavier cash flow, he’d like to “dress like Scissortongue”, an amusing reference to fellow label-mate Ed Scissortongue’s snappy fashion sense. Verbs also comments on the various character traits of his other High Focus comrades, which makes this particular verse a sort of comedic homage to the ever-expanding label he’s been a part of several years now.

What always impresses me with Verbs’ work is how he manages to mix actual comedy into his tracks, even complaining about “farts in the mic booth”, while not taking away from the message he’s communicating. There are countless examples of his humour, but on the track “Say It Again” he cleverly recycles flows and rhyme patterns from recent projects, but twists it around to make fun of the people who apparently tell him his rhymes sound the same or are too monotonous. Stealing his own flow from “Where You Find Me”, he claims that he’s “just not good with girls, and that’s the major reason T’s a virgin”. 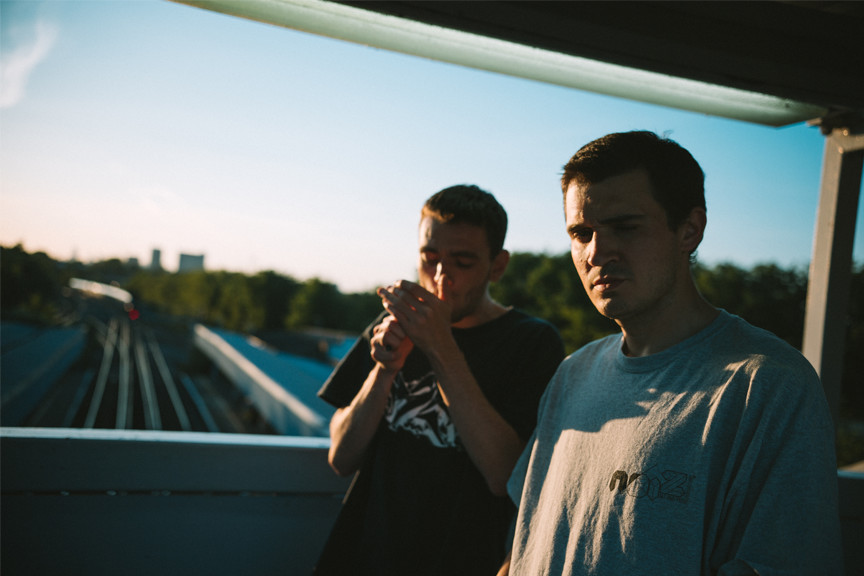 I was so hyped for this album, I was worried I was expecting too much but it turns out my high hopes were well founded. This album is truly sublime and warrants repeated listening. With a decent amount of features (Fliptrix, Micall Parknsun, BVA, Leaf Dog to name about half of them), but with so many tracks it doesn’t feel diluted or interrupted, it’s a testament to both these artists’ talents that they can frequently put out such high quality hip-hop.

Make sure you keep an eye out for Illinformed’s own upcoming album; “The Mould Tape”. Obviously mastering the production by himself, the album features an exhaustive list of the UK’s most whimsical talents and is bound to be a banger of an album. Now scurry on over to the High Focus website and pre-order yourself this amalgamation of imagery and soundscapes from two of the UK’s finest. 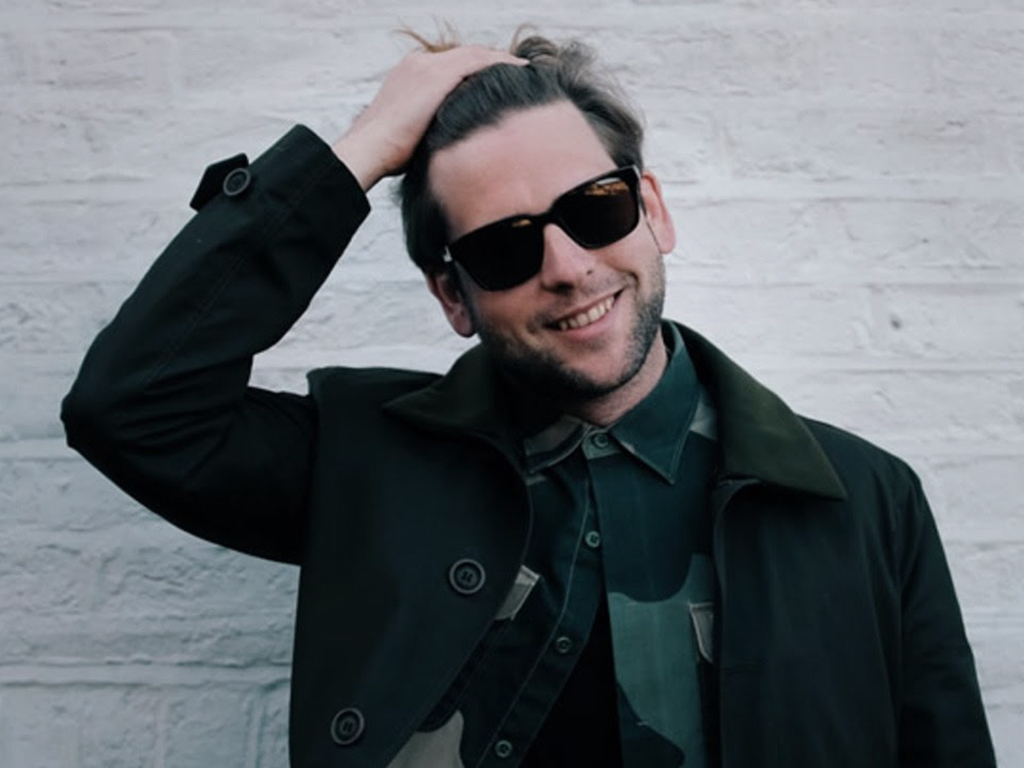