It pains me to say it, but there are hundreds of ways to tell you’re closer to thirty than you are twenty.  For instance, actual young people using words you never even knew existed, going to a rave and only staying out until 4am (furthermore, that actually being an achievement!) and last but not least, buying the latest release from your favourite long standing drum and bass label only to discover that one half of the production duo is almost half your age . . .

[dropcap]F[/dropcap]ollowing in the footsteps of insanely talented producers such as Memtrix and Clarity, Renegade Hardware’s new blood ‘Signal’ has just had his first major release at the ripe old age of 16 and if you’re expecting pop-tastic Hospital vibes then think again!  Disprove & Signal’s ‘Arkaik Twelve’ has an incredibly dark, mature and well educated sound with expertly chopped breaks and sub bass, a track so serious and moody that it could easily be the work of any of Renegade Hardware’s most prolific artists.

With so many young and exceptional producers coming to the fore, it made me wonder what inspires and drives these guys who haven’t yet had the opportunity to experience a real rave.  Luckily for me I had Signal on hand to find out! . . .

Yo Signal, thanks for joining us on In-Reach!  For those that don’t yet know, why don’t you tell us a bit about yourself?

I am Signal, I’m 16 years old and I live in the Netherlands!

I know I speak for everyone when I say we’re all keen to know a little more about you so let’s start at the beginning!  What would you say were your earliest musical influences and how did that lead to your discovery of drum and bass?

I used to be a huge house and trance fan, I listened to a lot of Tiesto, Armin van Buuren and stuff like that.  I also started out making house and trance, an era I’d like to forget!  Dubstep started to rise in the mainstream so of course I checked it out, I really enjoyed stuff like Skrillex, Doctor P, Flux Pavilion and Zomboy.  Of course I also tried producing stuff like that.  I downloaded Skrillex’s discography and really enjoyed SMNS (Noisia remix) so I looked them up and really enjoyed their stuff.  This is when I first came into contact with Drum & Bass.  I started a new alias (Signal) and now I mainly produce drum and bass.

And how about the transition from listener to producer, did you always have a keen interest in music production?

Ive always loved music a lot and I wanted to be the person that people wanted to listen to, thats why I started producing.

As I mentioned earlier, your track with Disprove ‘Arkaik Twelve’ has just been released on Renegade Hardware’s ‘Compound Two’ EP, this must be a really exciting time for you guys!  Can you tell us how your collaboration came about?

Disprove contacted me on facebook after hearing my track Concept on The Dub Rebellion and said he wanted to make something “strange” with me soon.  I started working on a track and sent the stems to him and then he worked on it.  We sent each other sounds and implemented them in the track.

We mentioned earlier that despite the mature sound of your music you’re actually only 16 years old!  I have to say I’m absolutely mind blown, I was no where near as cool as you when I was your age!  Did you find it hard to balance your school life and drum and bass life?

Yeah it’s pretty hard to be honest.  I have trouble making all of my homework because I am producing almost all the time, but my marks are pretty nice so I guess it’s not that bad!

For most producers, clubs can be a great source of inspiration, as someone who can’t (legally) go to raves, where do you draw the inspiration for your tunes from?

I draw inspiration from other tracks, drum and bass and other genres, Invisible recordings is a label that I listen to a lot when I need some inspiration.  Icicle, Mefjus, Noisia, Hybris, Phace, Misanthrop, Black Sun Empire, DLR, Break, Octane and such have been huge influences for me.

Speaking of raves, I heard on the drum and bass grapevine that your first experience in club will be a DJ set that you’ve been booked to play in the near future!  Can you tell us any more about this?

Haha yeah that’s true!  Im playing at a party in Breda, the Nethrelands soon!  I don’t really know what to expect except that I’m going to play a set haha!

So tell us, what’s an average day in the life of Signal like?  Are you a full time studio nerd or do you have various hobbies and interests?

On an average day I wake up at like 6:30 AM, finish some last-second homework, take a shower and produce until 8 AM before I leave for school.  When I get home from school I’ll play a video game for an hour or so and start producing again, I usually save my homework for evenings or breaks at school. I wish I were a full time studio nerd! I have to go to school, do assignments with classmates and of course I also hang out with friends. 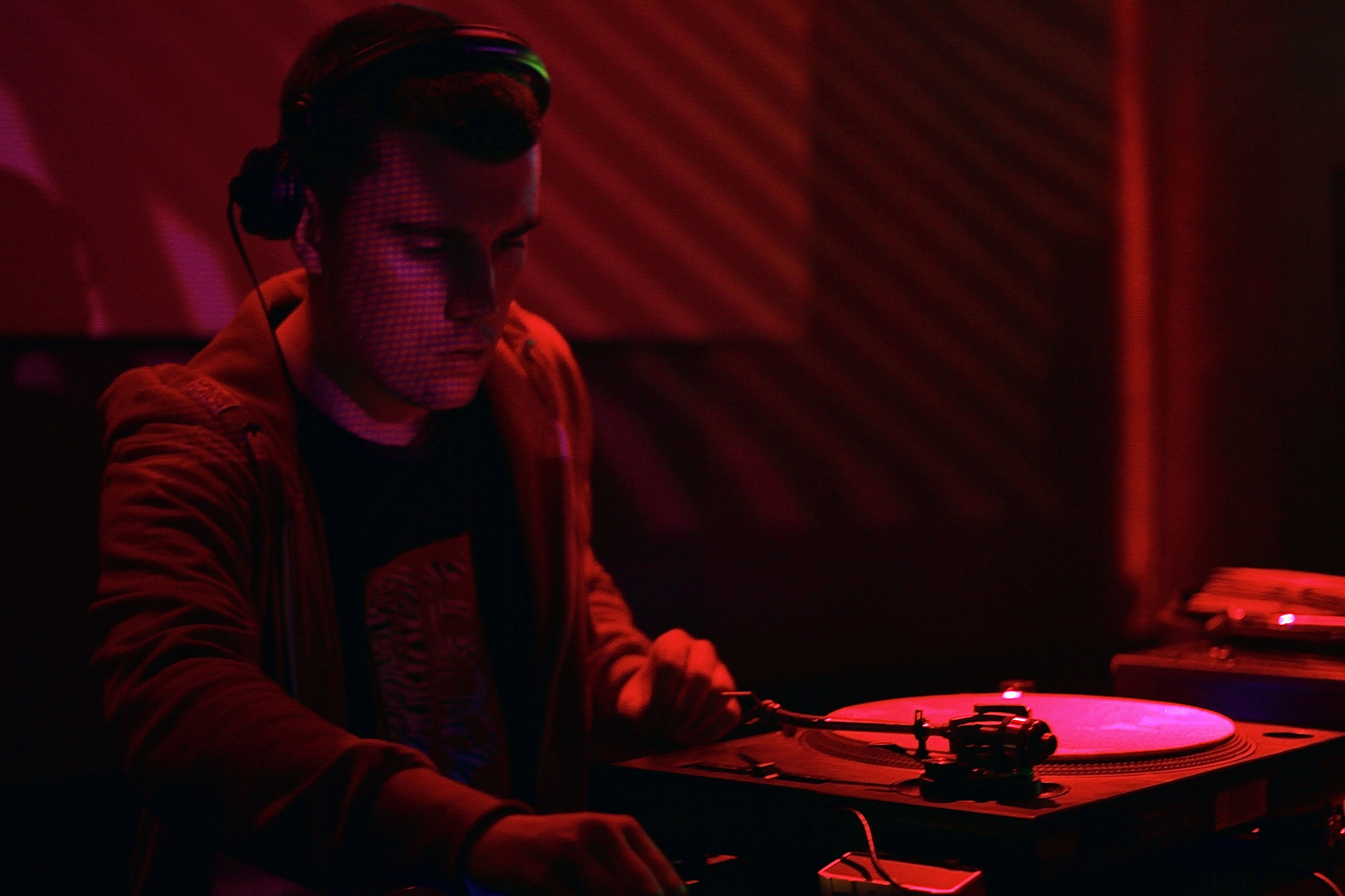 Throwback Therapy – An Interview With Fixate