Emperor, a word synonymous with power, dominance and mightiness could not be more fitting for Critical Music’s Bristol based golden boy. Unless you’ve been living under a rock for the past few years, you will be familiar with the name.

Into Black, the long-awaited six-track EP is here and it is certain to slay the masses. Now, if you have been following the ‘Monolith’ producer, you will know he is quite the DJ as well as a tech production genius. Conceivably so, this EP has been expertly crafted and configured to cause maximum damage on the dance floor.

First up we have ‘Into Black’, the incredible title track. We are introduced with harmonic plucked guitar strings, giving a mental image of some kind of feudal Japanese scene; then arrives the high powered organic sounds fusing with some precise hats and percussion. We are then smashed with extreme force by one of the nicest driven basses I’ve heard in a while on the drop. The tune proceeds with some gurgling basses and a super-steady drum line. We are taken by surprise on the second drop when the drums double up and that growling bass is back with a vengeance; shuddering and twisting as it goes. Another fantastic tech banger under Emperor`s already impressive heavyweight belt.

Next up is ‘Passed Up’. Straight from the off we are greeted with neat, melodic horns, progressively speeding, shortly becoming accompanied with a low, churning bass and a tribal-esque tom-tom rudiment fast developing into a whirlwind of droning bass like some sort of air raid siren on steroids. The short-cut, closed hi-hat notes and deadened snare really accents that snarling bass. A steady yet extremely heavy pace is what makes this track brilliant, watch out folks, this one will make you move.

Then it’s ‘SMPL’. A dark outset suggestive of distant war drums and native chanting soon combined with a steady building kick before dropping into a percussive pounder of a drop. Further into the track, an open hi-hat resounds as the lead synth kicks up the imagery of some sort of futuristic space battle. Again, Emperor’s knack to creating such well-paced, progressive bangers makes this track another blinder from the EP.

Finally, ‘Mind Games’. For me this track brings back great memories of Noisia Invites in Amsterdam at the Melkweg back at the end of October last year, about 3am, Mefjus is playing in room 2 and suddenly this gets dropped. I was going nuts and tried hunting for the name of it for some time after! Well, it’s here, and it’s ridiculous. The track initially starts with a deceiving intro, with a tight snare roll into bleeping reminiscent of a satellite with a slick filtered bass accompanying it. The rowdy saw-like revolving bass then emerges, rapidly building with a barrage of kicks into a tear out frenzy of ripping bass and swung, ultra-precise drums – Absolute merker!

With a digital exclusive ‘Tandem’ a bouncy tech roller and Critical Music download exclusive ‘She Said VIP’ this is a necessity for any avid drum and bass fan.

All in all, this is another absolutely marvelous rave murdering EP from one of my favourite producers, and as much as we can tell that each track has that classic Emperor sound, he has mixed the ingredients to make each stand out and retain their own flair.

You can buy the release now exclusively from Critical Music and Beatport. 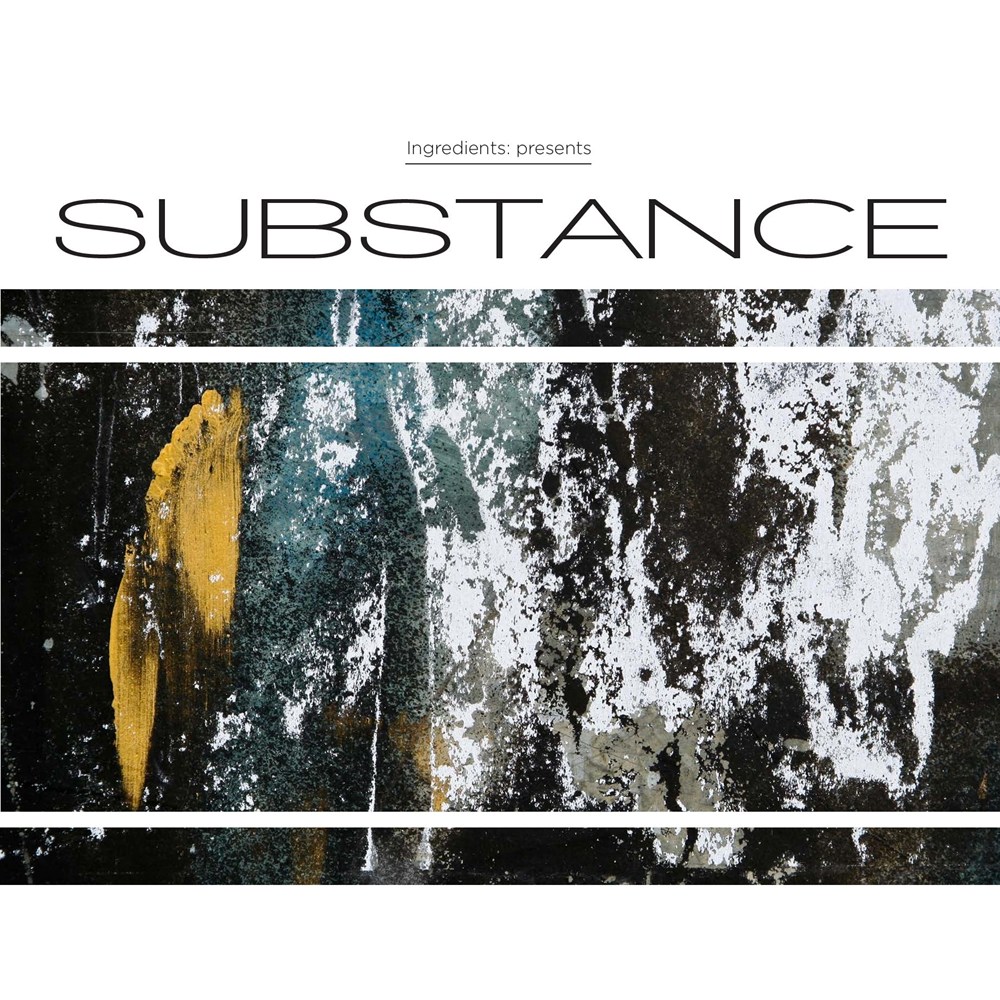