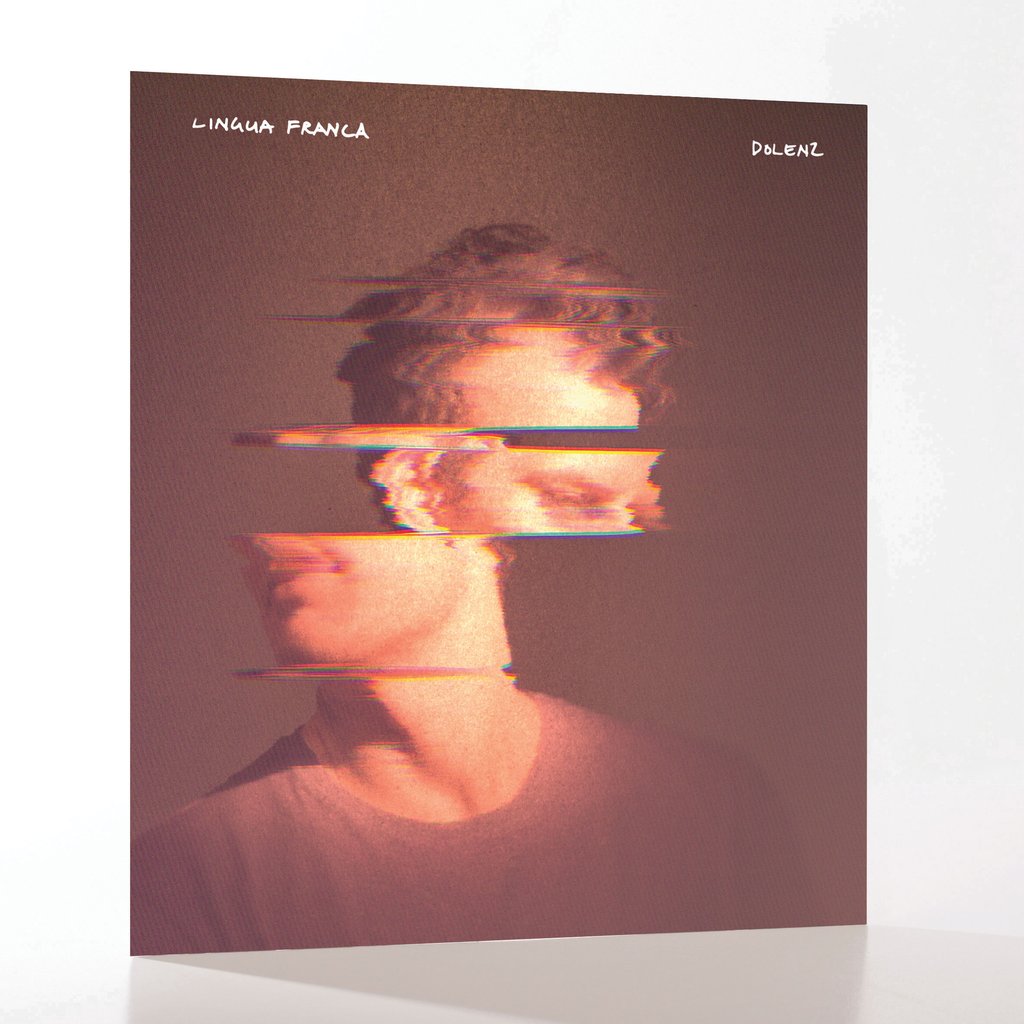 The next LP on Exit Records is provided by fresh face, Dolenz. Following on from the heartfelt and personal A Love I Can’t Explain by label head dBridge, Lingua Franca makes a very different statement. Named after and written as a soundtrack to a sci-fi dystopian movie expressing human disconnection with Earth, the album has feelings of anxiety, frustration and chaos running throughout it.

Subtlety is ignored and replaced with violence with ‘Hydrofracker’, which seems like some sort of cruel joke. ‘Filter Bubble’, which features Deft, has manic tones of destruction and negativity along with gritty basslines. The highlight of the album ‘Seed Mantra’ provides the reassuring feeling that everything isn’t okay with familiar 808 drums, the melancholically exotic strings of Saskia Horton and chilling vocals of Elsa Hewitt. ‘Contains Syncrolon’ featuring Hector Plimmer continues to immerse you in Dolenz’s dystopia, with mesmerising synths and rough breaks which almost induce a trance. The rawness of Guilty Simpson’s bars over the equally savage beats in ‘Pull’ shows off the power of the album by attracting a name that has worked with some of the finest producers (the name J Dilla springs to mind).

As the 20th LP on the label, Lingua Franca fits right into the experimental sounds of Exit, whilst also (possibly not) coincidentally giving a nod to the Future Beats sound of Ivy Lab’s 20/20 imprint. Depending on where you listen to Lingua Franca, you can experience it in very different ways. Its potential to melt dance floors, but also send you into spirals of distress whilst listening on a temperamentally cold Spring day sums up its impact. 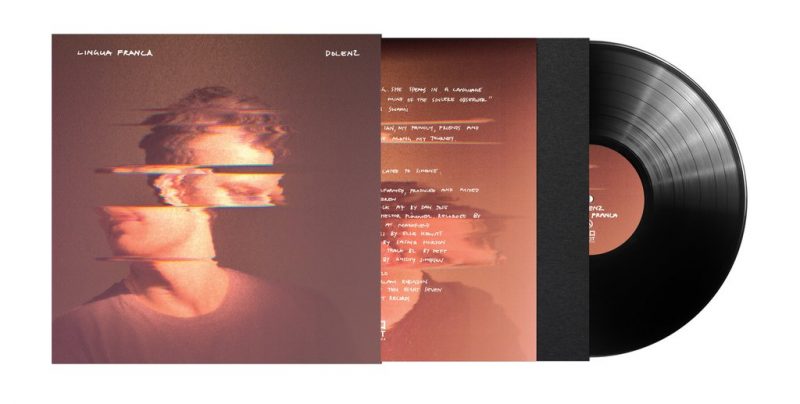 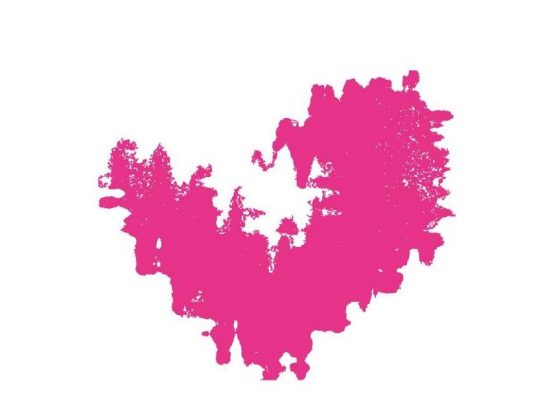 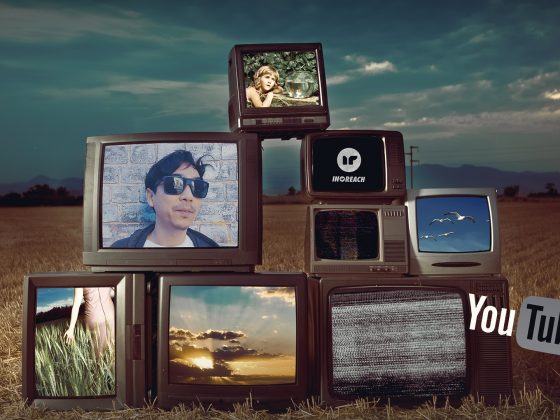