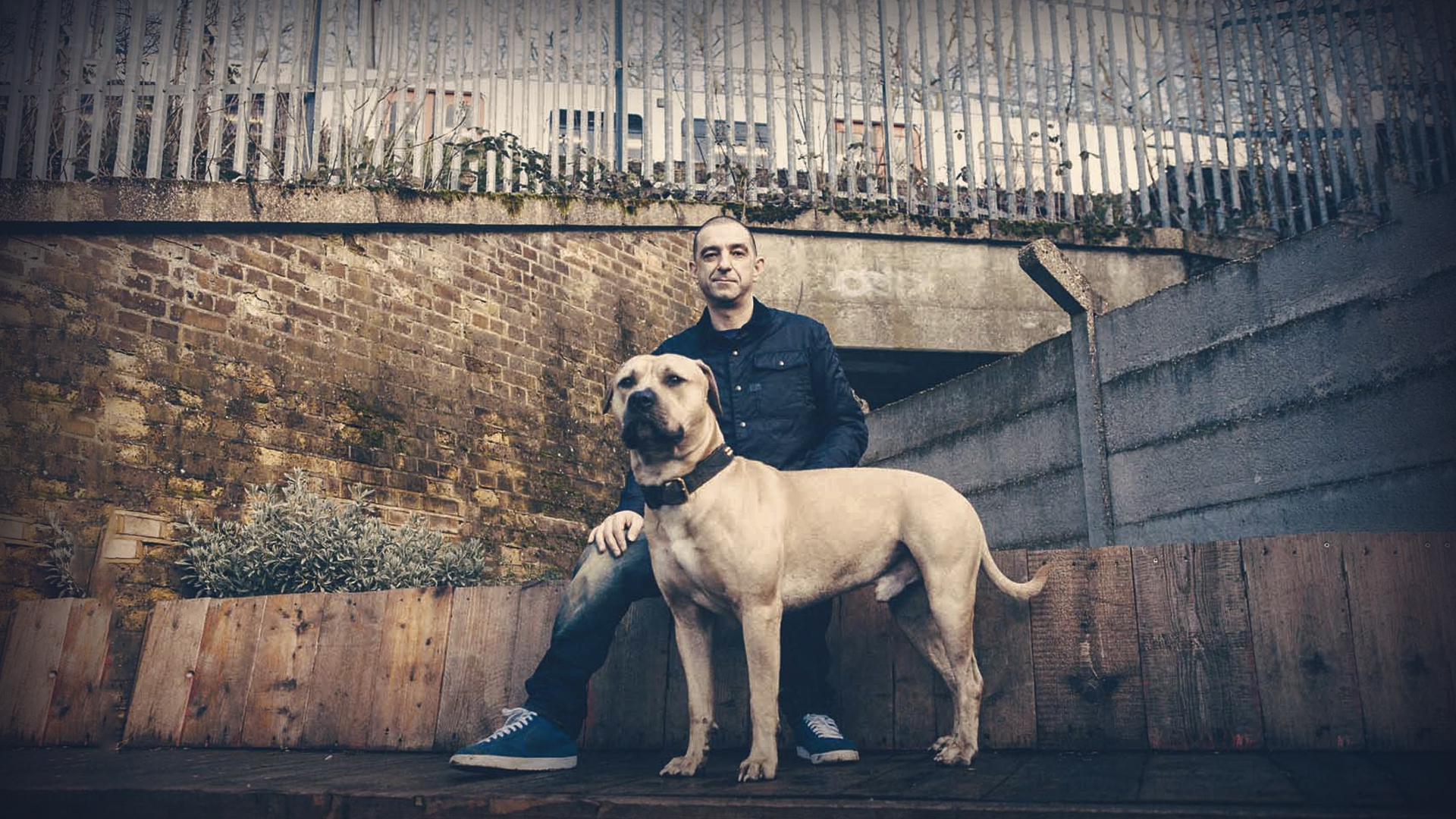 DJ Hype is renowned as being one of the biggest names in the UK underground drum and bass scene. From Heatwave Soundsystem member and pirate radio DJ to running his own label and performing mind-blowing sets to thousands of ravers at huge festivals including Boomtown, Glastonbury, and more, Hype’s career is comparable to none. Having established the notorious Playaz empire alongside fellow drum and bass figureheads Pascal and Zinc 20 years ago (the latter having amicably separated from the institution 10 years into its existence), today both the events and recording sectors remain irreplaceable aspects of the UK drum and bass community.

This summer, the Playaz gang are set to host their own ground-breaking stage at SW4, which will feature massive sets from Playaz and non-Playaz members alike; including Taxman, Sub Zero, Netsky, High Contrast, and of course, a return of Hype b2b Hazard. We were lucky enough to chat to DJ Hype about SW4, gain his (unabashed) insight into the criticism surrounding jump-up, and get the scoop on all things Playaz.

It’s a tie between the Arcadia stage at Glastonbury and Boomtown… Both were mind-blowing.

And your most anticipated set of this summer?

I am enjoying them all so far, but I am probably most looking forward to having a Playaz stage at SW4 in August – it’s the first time I am DJing there and I have my own stage too!

What went into the curation process behind SW4’s Playaz stage?

I was sick of the way that a lot of festivals over the last few years have been dominated by certain dnb labels who would pretty much fill a festival with mainly their own artists, or stick to a certain style of dnb; I thought that was bad at festivals as it froze out a lot of the other styles of dnb from festivals and this created a warped perception of what dnb really was. That’s why, when I can, I always try and have an eclectic mix of all styles of drum and bass at my stage and not just Playaz artists only. I think I’ve got a good balance though, and our SW4 line-up is probably my biggest to date – it’s a true representation of all the styles of drum and bass / jungle in one big Playaz melting pot. I think that the timing’s just right for it too.

Like I have said many a time, I just do what I do and always have really. I know that myself and many of my artists on Playaz – old and new – like Hazard, DJ Zinc, Orignal Sin, etc, have definitely played their parts in shaping the scene too. But Playaz is just doing its own thing in this big bubble called DnB.

To what extent are your global performances significant to UK drum and bass?

DnB is global and has been for a few years now, and I am happy to have played a part in sowing the seeds that have helped this scene grow over the years by injecting my own flavour in my own unique way.

Would you argue with the criticism that jump-up as a sub-genre has reached its maximum potential?

I like drum and bass and jungle in all its forms, and all the styles have had good and bad patches at one point or another. I have been doing this for 25 years and to be honest, I am sick of this question being asked time and time again… For drum & bass and jungle to stay fresh and keep moving the way it does, we need ALL the sub genres, and predicting how far a style has gone is ridiculous. We do what we do and every few years a new generation of producers, DJs and ravers come in and add their stamp to it all – that’s what keeps it fresh and still big in 2017… Our scene has everything: pop stars, amazing DJs, the sickest producers in all the styles, and that’s all I want. Asking me if jump up has reached its maximum potential is a very pretentious typical journalist question.

As a label owner and significant figure within drum and bass, do you consider it your responsibility to seek and promote female artists in an otherwise male-dominated scene?

I go by talent not what gender you are, but yes it would be great to get some more females involved but they seem to be few and far between. But I would still only sign her on her merit, not just because she’s female and looks good in a photo.

Do you think it’s still important for drum and bass artists and consumers to be politically engaged?

Have you seen who you have to choose from in this political era of soundbites and bullshit? They all bullshit so much, but this is another debate matey.

What has been your personal career highlight?

Too many to choose from – my career spans about 35 years! From having a reggae sound system and playing on one deck in the early 1980s, to doing this week’s Hideout festival… It’s too hard to have a favourite.

What can fans expect to see from yourself in the future, can we be hopeful for some more production endeavours?

I’m definitely getting into producing a bit more… I have done a couple of remixes in the past few months, plus I am working on couple of tracks with Annix. Me and Hazard keep talking about maybe doing a little collab at some point too. I am definitely enjoying DJing at the moment – both doing my own sets and the B2Bs with Hazard, plus I am trying to be a little bit more prolific on social media, showing my softer side as so many people think I am this mean monster.

And what can we expect to see from Playaz in the future?

Loads of incoming releases from Annix, Tyke, Jam Thieves, Bass Brothers, Subzero, Taxman, and more. We might even get Hazard to actually let me release something from him. 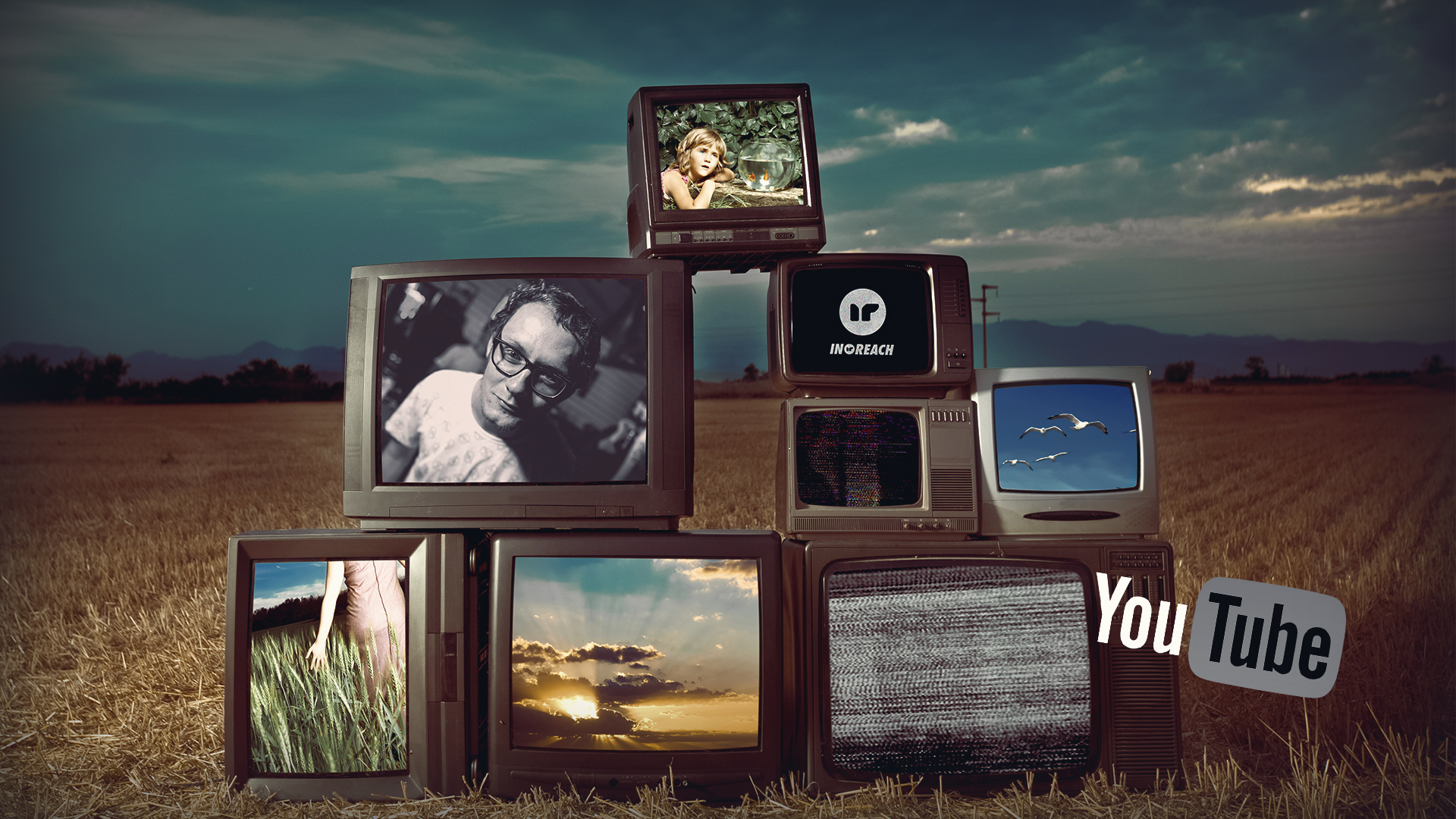