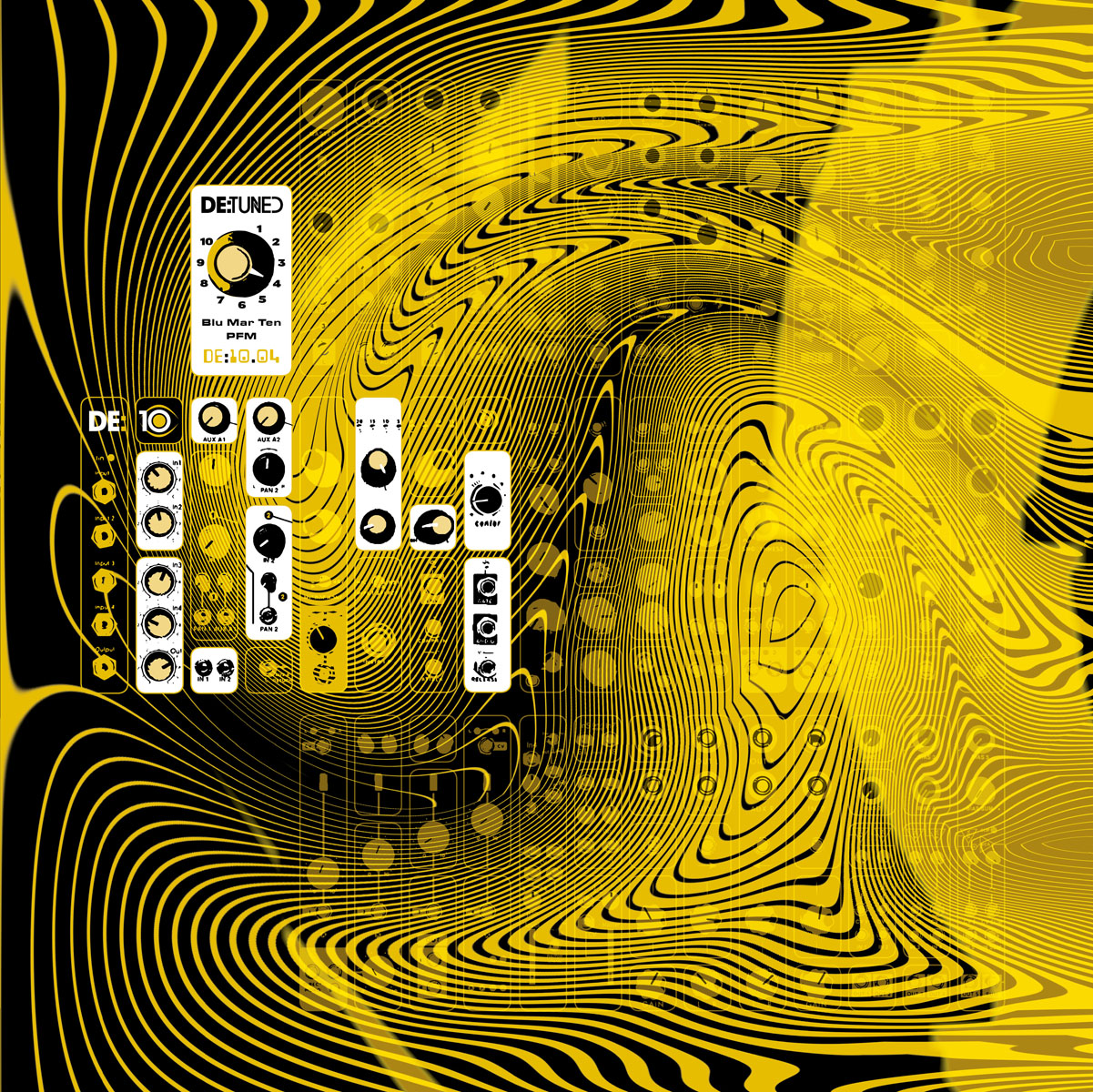 De:tuned’s 10th anniversary continues with this fourth EP of the series focusing on the heyday of drum & bass…

The Vinyl release A side offers ‘Sandstorm’, a warm and emotive mid 90s composition by Blu Mar Ten. PFM returns to De:tuned with ‘Runaway’, a most wanted and requested track that finally emerges from the archives. It was the first PFM track that was played out by LTJ Bukem back in 1993 and with its timeless rolling amens and washing synths it will still win over hearts today! Kevin Foakes (Openmind, DJ Food, Ninja Tune) created all the graphic work for the 10 years series. This 12” is pressed on 180 gram Vinyl and 1 track per side / 45rpm to guarantee a loud, deep and crisp sound.

The digital release sees an additional track from Peshay! On offer a jazzy live composition by Peshay in place of Blu Mar Ten’s Sandstorm. PFM’s ‘Runaway’ (which is described above) holds strong on the B side. 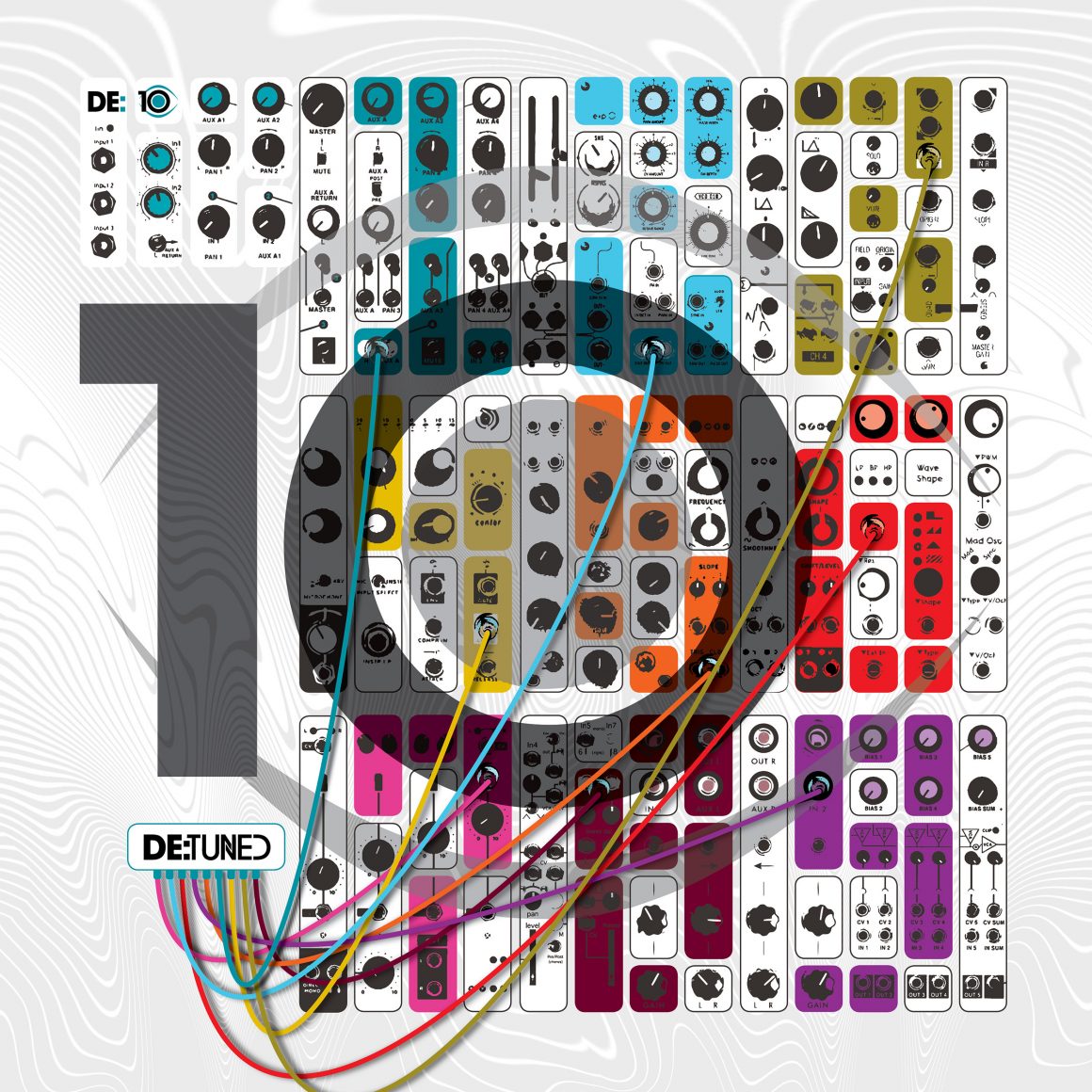 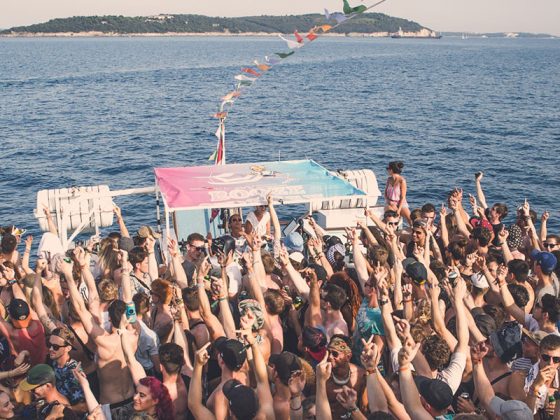 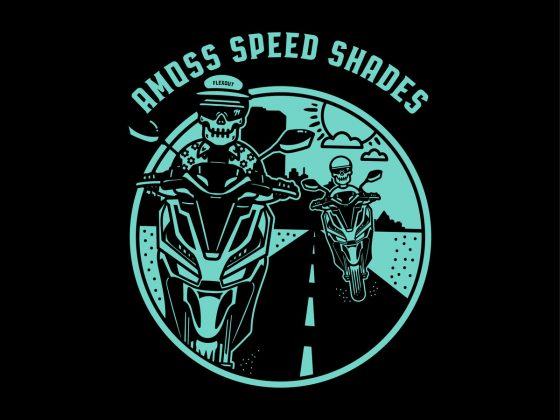