Ola how’s it going? I’m back in the game with some juicy picks from the last few weeks in the drum and bass world. First up it’s a new banger from Safire, Zed Bias, DRS and Morph.  Lovely digital trumpet action on this intercontinental collaboration, which was started in Australia and finished in Manchester.  Check out the flip as well for a moody track featuring Skeptical and DRS.

Next up Leipzig based producer, DRANQ dropped a new EP on Ran Rad back in late August.  Ran Rad operates out of Beijing and found a real winner in the Serpentine EP. Featuring 5 tracks of contemporary and experimental sound design all tied up with some precise production and weighty bass.

Hybris made a return to his own label, Pseudoscience with Big Wig and Mr Tangles. He’s played it simple this time and brought us two tracks for the dance floor. Check them out.

New music on Dispatch from the Berlin duo, Survey. This one has been getting heavy plays from me.

Jack Boston demonstrates his diverse production skills once more for Break’s infamous Symmetry imprint. Featuring his trademark passion for live instruments, which makes for a rich and luxurious sound, which has found a good home on Symmetry.

Accomplished watch maker and footwork enthusiast Redraft is ready to take you all the way back to the 90’s with his new EP of ravey footwork. The Wizard being my pick of the bunch.

This EP is not for chilling on a sunday morning, but shout out to the Korean heads showcasing a taster of their scene over in Seoul.

Finally, None60 has just dropped a single of drumfunkery from Askel. Some lovely upright bass action.   That’s it for this month. See you soon.

If you want some more picks from me then check out my latest mixtape and the other 35 in the series. 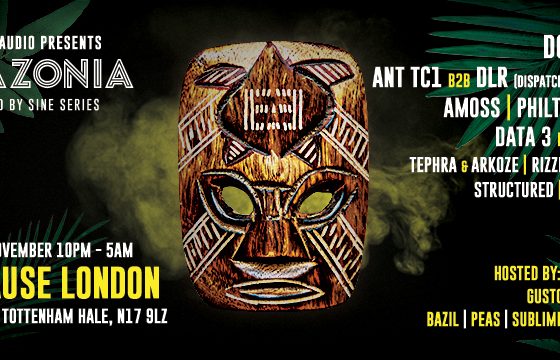 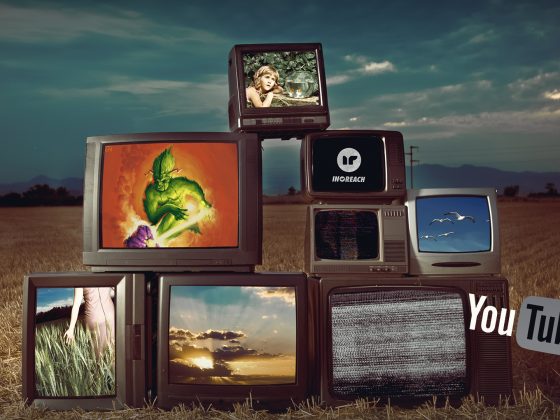