I’m back with another load of choice cuts. It’s been a few weeks but there hasn’t been a shortage of tunes.  First up I’ve got a recent Monika remix, which dropped on Slime Recordings.  The label isn’t known for its drum and bass output but it has been putting the work in recently and there’s some great A & R going on.

Dub Phizix dropped another cheeky single on his Senkasonic imprint. White flag and Dragnet are Phizix on his usual form. Dragnet has to be my pick. Amen fans will be happy at the second drop.

Denver’s Banzulu dropped a new EP on none60. In Transit has some juicy pads and sprinkles of jungle. Exactly my kind of gear.

Turn your attention to the new compilation on Function. The Shadows LP has some top tracks from some great names including Seba, Calibre & Jet Li, Digital, and more. Lots to get your teeth into. I just popped the Need For Mirrors deadline remix in there. It’s had a lot of reworks over the years and this is a good addition.

If you’ve cottoned on to the new Sauce project operating out of Bristol and consisting of Smithy from Total Science, DLR and Hydro then you’ll know it’s good stuff. If you’re not onto it yet then check their latest.

Some more laid back flavours next with Bikini Bottom on the new Microfunk compilation. Super floaty and wavy. The name sums it up really.

Jaskin & Uneven have dropped a new EP on none60, as well as Banzulu. More drum and bass on this one, but they’re doing it well and you should definitely check out the EP.

Finally for this month a cut from the 6th instalment in Quentin Hiatus solo EP series titled I’m Neither Quentin Nor Hiatus. This one has been getting heavy rotation from me. He’s doing his own thing and he’s released a lot of tunes if you’re into it.

For more musical picks listen to my podcast The Aluminium Shiny Shin Side Shack Out . 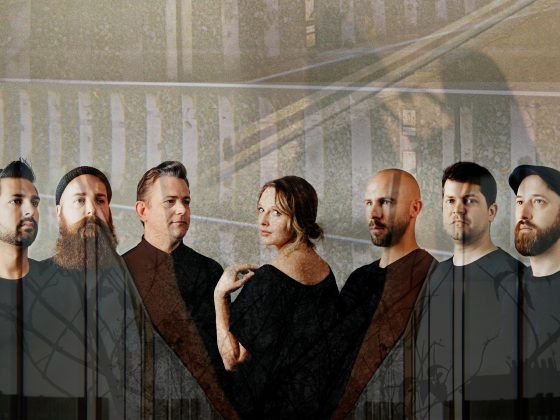 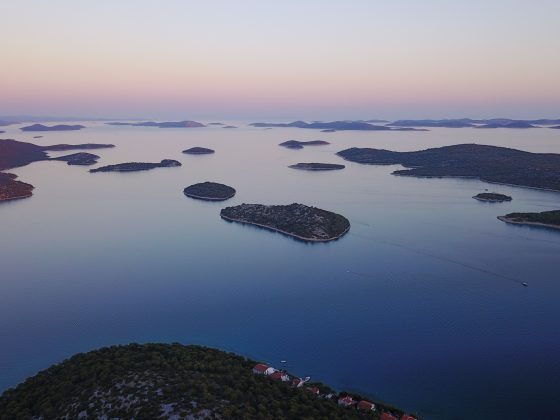