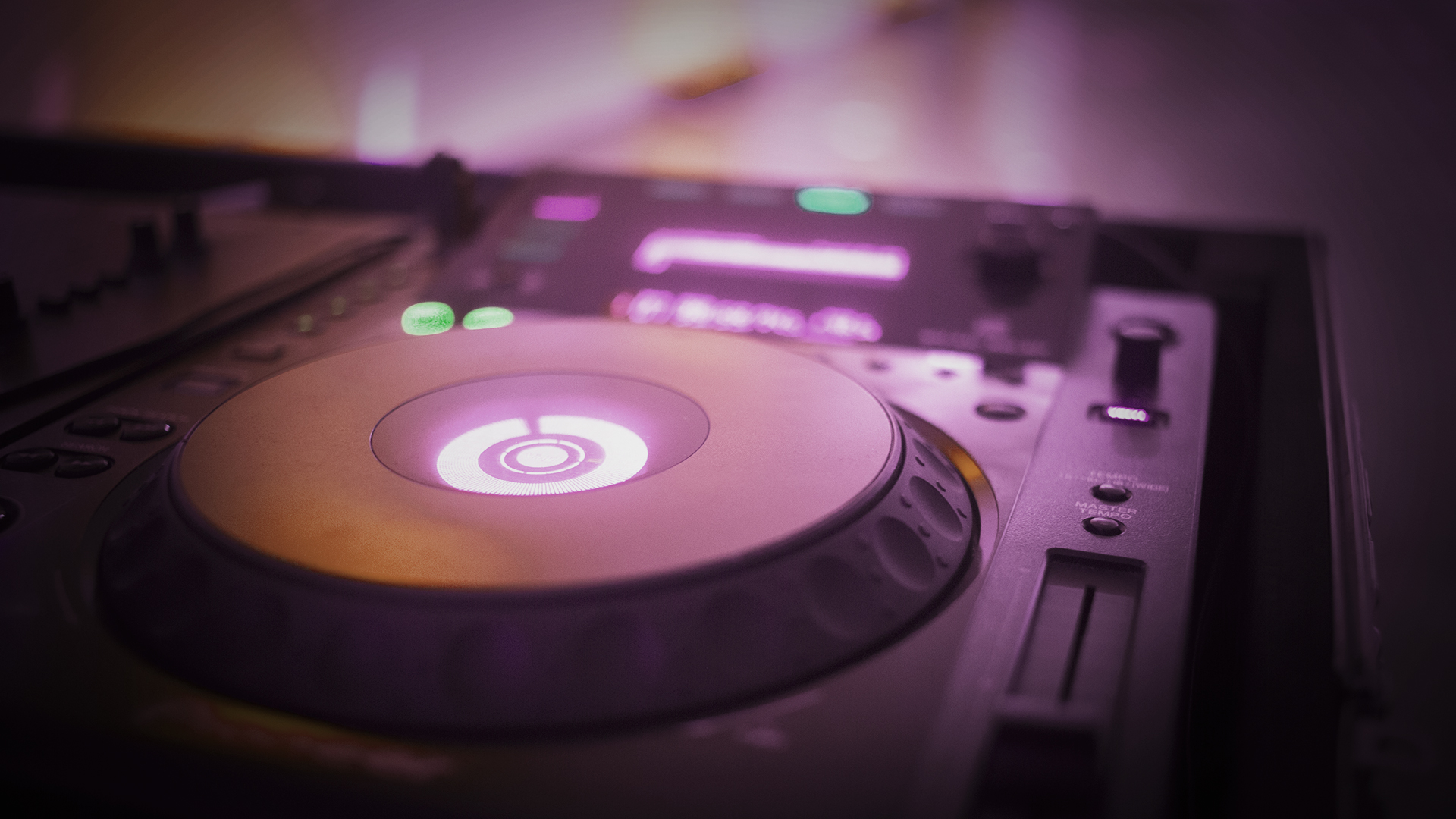 I’m back with the first choice cuts of the summer. I’m a bit late this month, but that’s just the way it is I’m afraid. Away we go then with the picks for the month from me.

Warm Comms deployed a real drummy stonker from ILK in April. The Heather goes straight into my record pouch. Bleeps and breaks all the way.

Free Love Digi have been at it again with an EP from new duo B1tyze. Check out a little pick from that one in the playlist.

Translation Recordings dropped a deep one with the third installment in their Bassment Beats series. I’ve popped a pick from that one in there.

Anyone who reads this should now be keeping track of the label none60 by themselves, but in case you’re not they have deployed a belter from Lewis James. Search tower is my pick of the two and you can hear it in the playlist. Some tremendous noises in there for you to enjoy.

Defrostatica is an up and coming label out of Leipzig Germany which is cutting it’s own groove with a focus on the footworky jukey side of things with some pinches of drum and bass and general bass thrown in there. They’ve got a huge compilation of their local scenes up and comers called Future Sound Of Leipzig that’s on the way this month, but for now, I thought I would show you a pick from the last EP they dropped by local boy Schmeichel. Evidence kills it.

Two new bits on Perez’s label, 1985. Malibu 1973 by Submarine, a young producer who is doing a lot of good stuff and another one from Alix Perez himself.

Finally, a compilation which landed in my inbox, Cosmic Vibrations, featuring a host of downtempo and atmospheric tracks including stuff from Bonobo, Flying Lotus and more. I picked out this one by Biome. You should check out the compilation though. 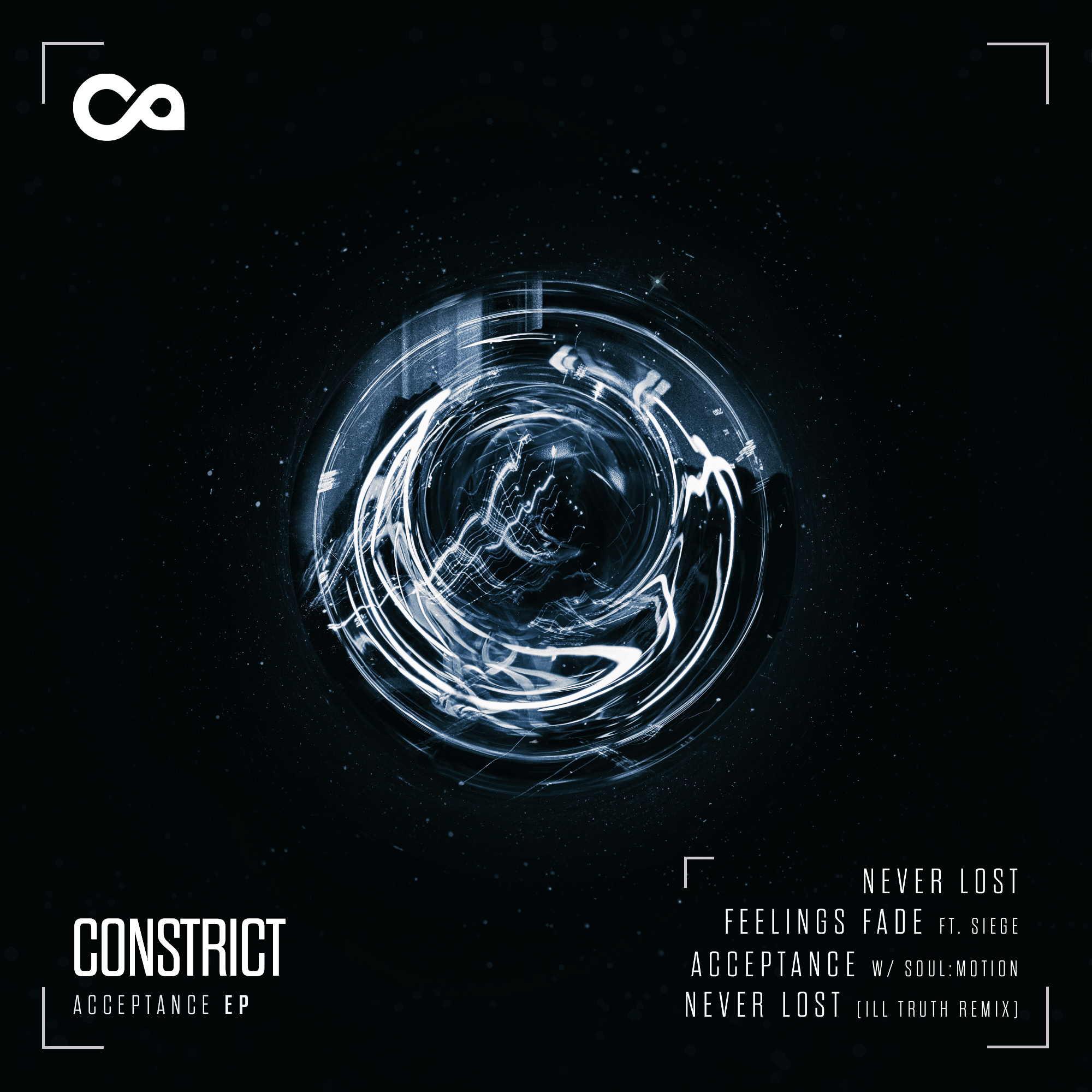 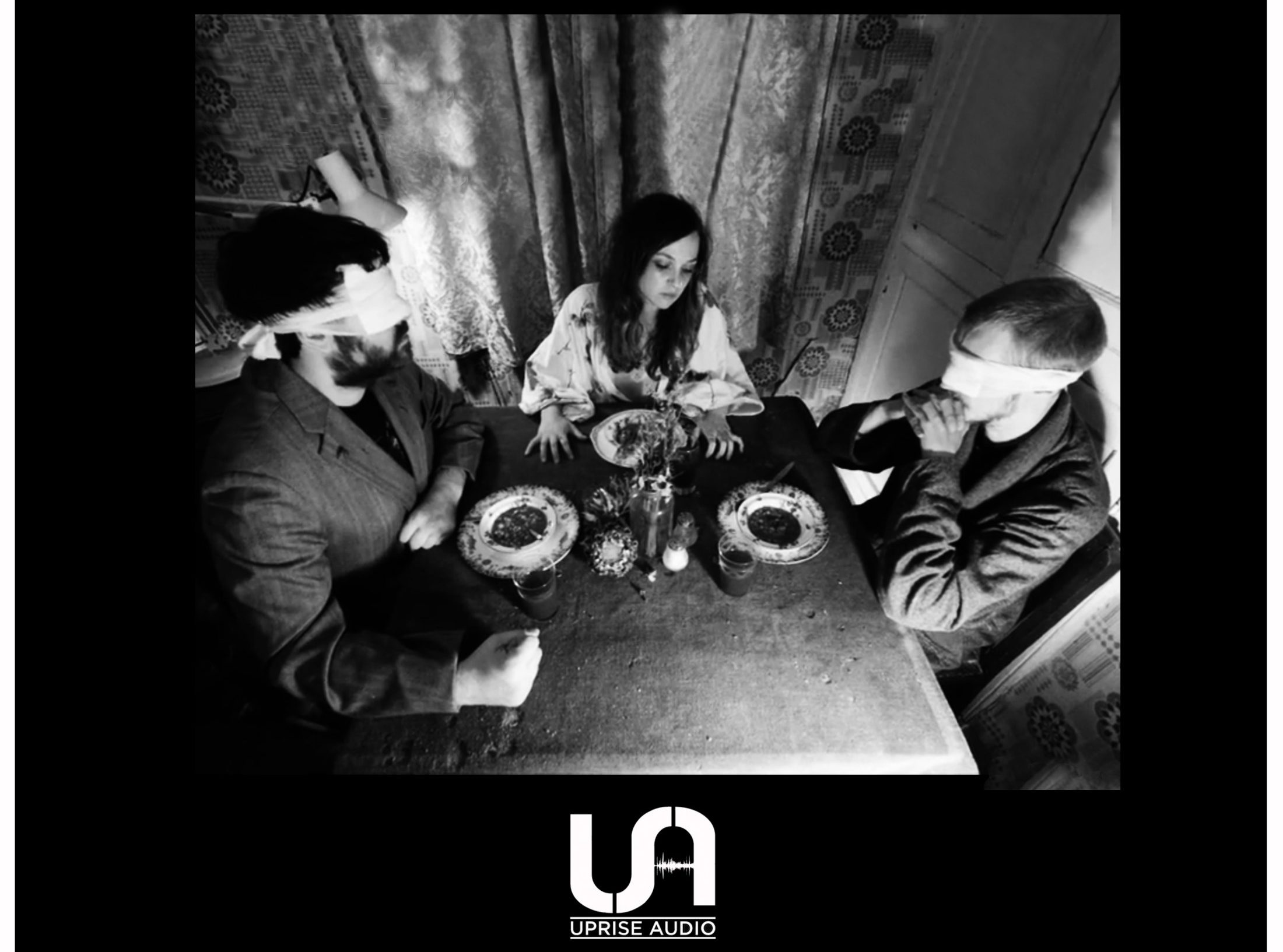