The tunes never stop! It’s summer 2017. What have we got for you this month?

First up why not a little bit from Goldie’s new album. He made headlines a couple of weeks back for revealing Banksy’s identity supposedly. Anyway I came across “I Adore You” by the gold toothed man alongside Ulterior Motive.  It’s not that new anymore, but it does the job.  I’ve chucked in a little liquid bit from Soulful Nature which just dropped on NexGen recently as well.

Seba, the Swedish drum and bass producer also just dropped a new single on his own label alongside JR Vallo. You can check that out in the playlist.

Oliver Yorke dropped a snazzy single on none60 a few weeks ago as well. Not Giving Up is my pick of the two. Exactly what I’m after from none60 these days.

You can tell it’s summer this month. There’s plenty of piano’s and rollers flying around. Another one from FD on CIA Records. FD doing what FD does.

The up and coming Portuguese label, Skalator Music, also saw their latest drop hit the shelves.  A balls out drum and bass EP from Riot, formerly of Buraka Som Sistema fame. Well worth a look.

Last but not least it’s got to be Calibre’s Essential Mix. . . 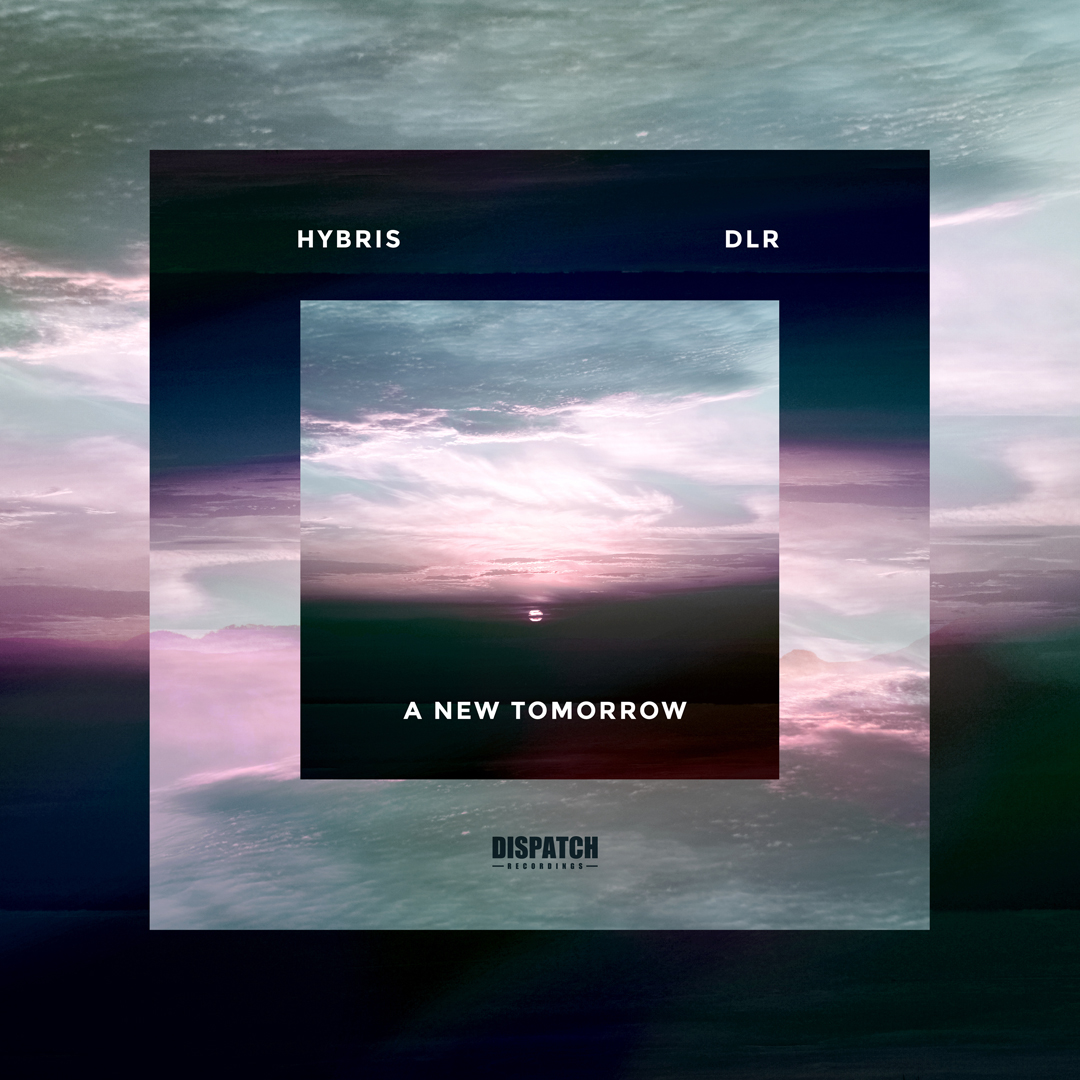 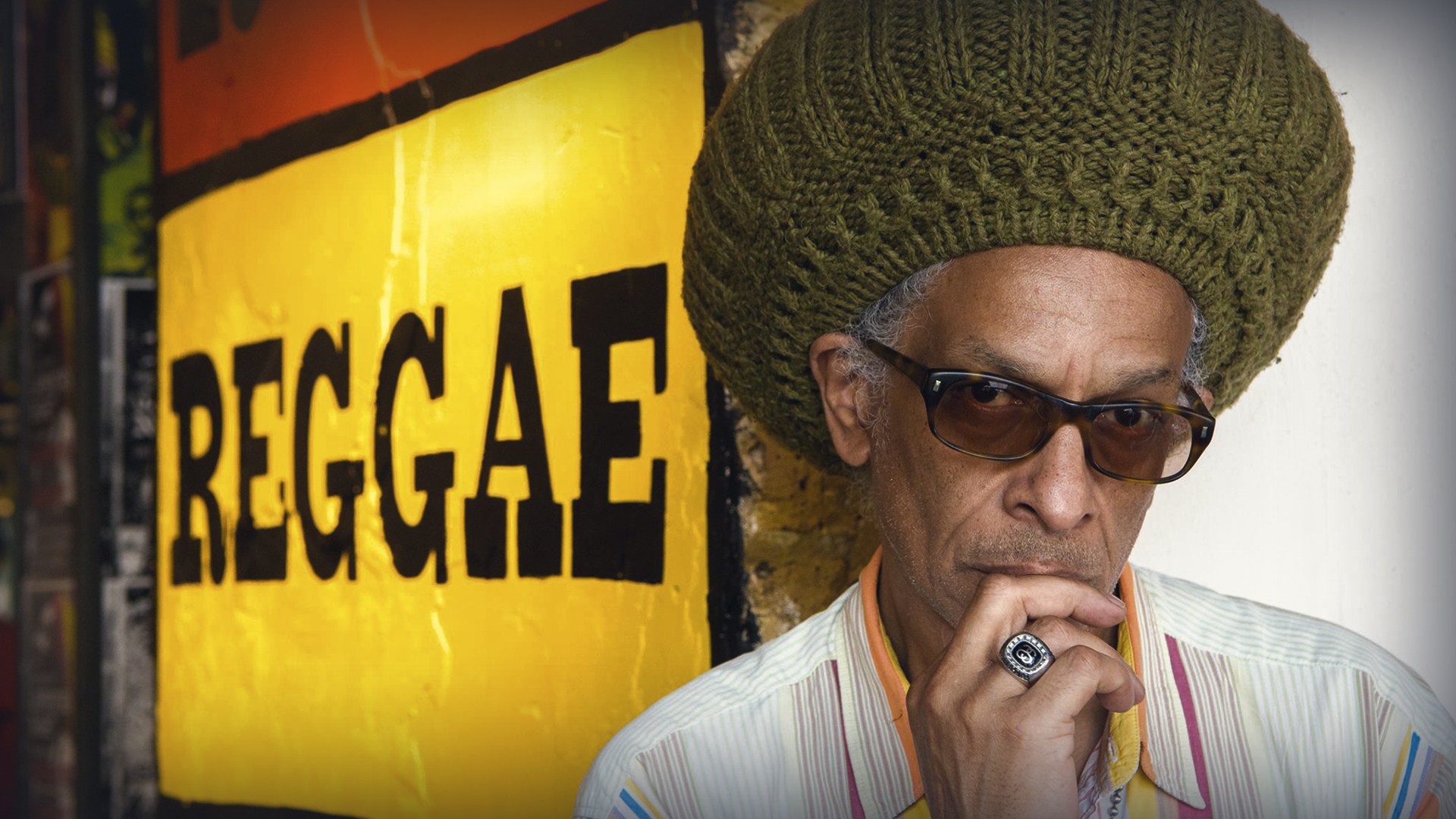