It’s that special time of the month again, where I get a load of Soundcloud links and tell you about some new tunes that have just come out, as well as some others from the past that have caught my eye. So, here we go…

First up this month is the devastating remix of Total Science’s Nosher by The Sauce. A new collaborative project from Smithy, Hydro and DLR.  Put a bit of sauce on your day to get your juices flowing.

At the end of June Ram deployed a new EP from Voltage. Title track of which is below. Some spicy manoeuvres on there.

He’s big in Bulgaria and has been dropping tunes for a long time. Ogonek just dropped a new EP on Californian label, Estética Cibernética. It’s intense so batten down the hatches before you get involved in this one.

Next up a track we premiered here on In Reach. Response by Lewis James is coming out on the “none of the above” compilation due to drop on none60 on 19th of July. Lewis James has already dropped some belters on there and this one takes it deep after Voltage and Ogonek.  There’s a whole host of tunes on the compilation, which are well worth checking out.

Since we’re heading down a lighter direction the new LP from DJ Promenade, the head honcho of  BNC Express dropped a few weeks back. It’s a solid LP with some juicy liquid flavours for some summer evenings. I wouldn’t say it’s charting experimental territory but it’s well done and you can never go wrong with those vibes.

Melbourne’s very own Plasma Audio released a new single from Fluidity, which has been getting rotation from the likes of Alix Perez, Skeptical, Monty and more. Super nice flavours and a gear change for Plasma. They like to switch it up and keep you guessing.

Trust In Jungle Vol.1 is a terrific new compilation on Trust Audio. Featuring a whole host of soldiers including Cybin, Dave Owen, Dawn Raid, Digital, Freeze, Jaybee and label owner Trex. It’s an accomplished long player that takes you on a rolling journey through the varying districts of jungle music. Well worth getting your teeth into.

Fresh EP from Enei on Critical Music featuring some outrageous growling mid range and all of the flavours you love from Enei and Critical. It’s getting heavy rotation from me.

An older one for you now. Jungle Jaw by Digital and Nomine. This one came up on shuffle the other day and made a big impression.  Belting jungle vibes and an absolutely enormous switch up. This is two tunes in one.

That’s all from me this month. I’ll be back in August with some more tasty RIDS. choice 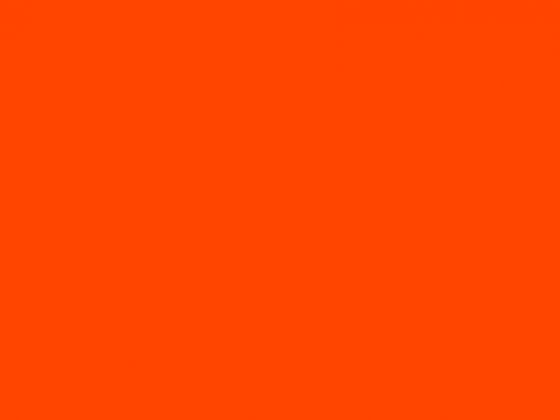 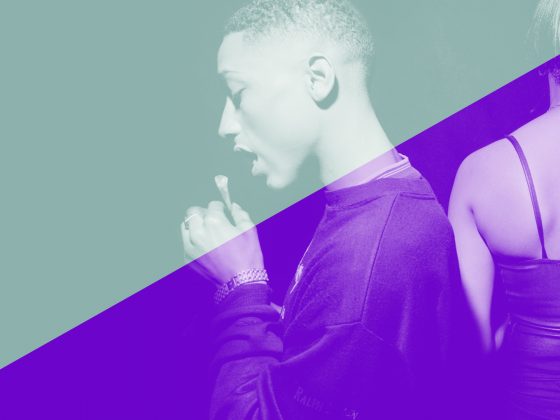