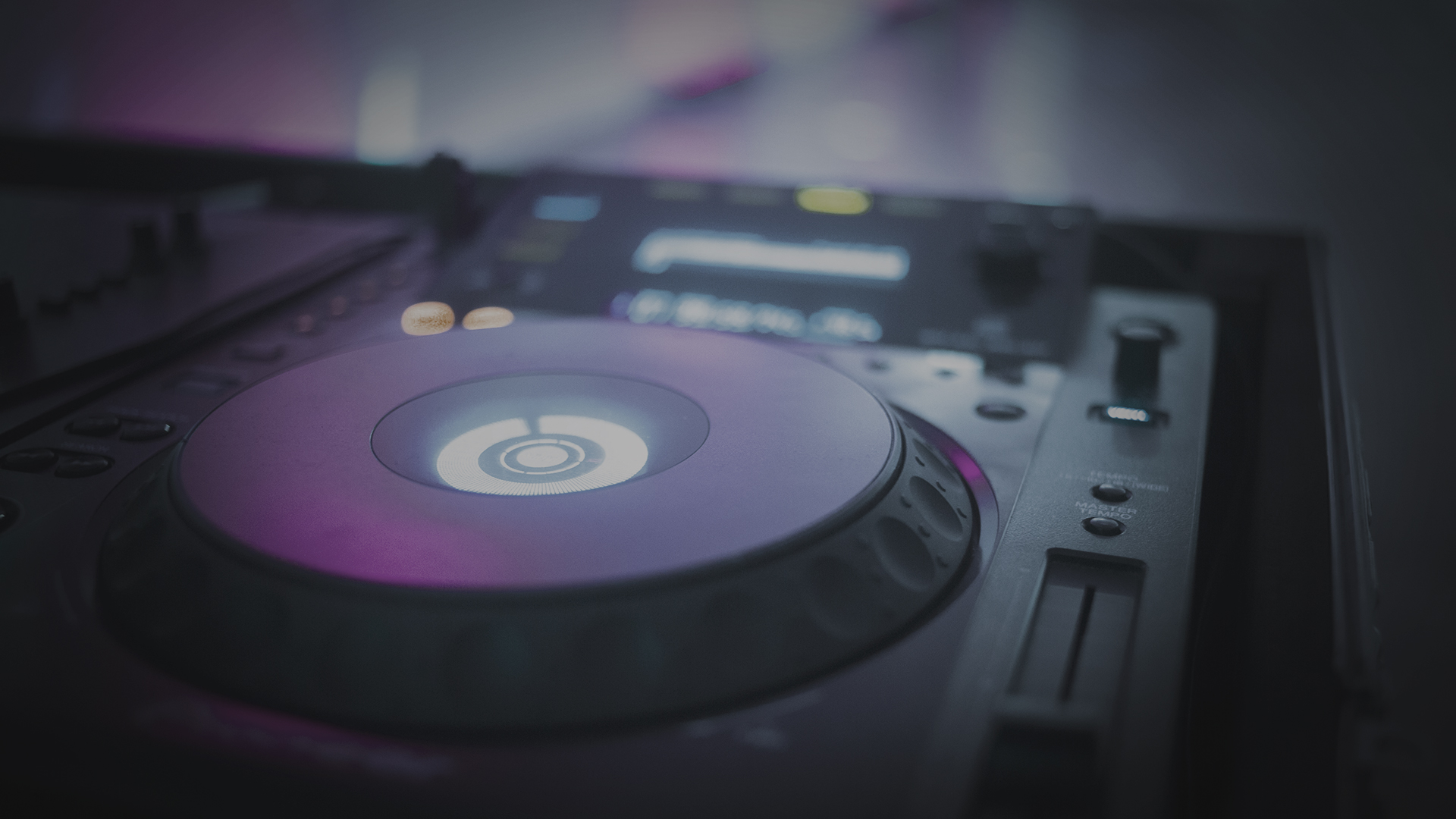 It’s already January and 2017 is going great apart from all the nazi stuff in America. Here’s some recent bits and bobs from the world of music for you this month.

First up I love the Italian label, Beat Machine and they just dropped the latest instalment in their Swinging Flavours seven inch series. It’s a belter of a record featuring two tunes from Londoner, Itoa and also a remix from Sully.

Delta9 has just released the first part of their enormous various artists compilation From The Streets. You can check it out here. There’s some top up and comers on there and part 2 is due out in March.

At the very start of the year Lakeway dropped some fire on London’s Diffrent Music. The OXT EP is highly squelchy.

Three manchester tracks coming up for you now…

DRS has a back catalogue that is getting ridiculous these days. He’s become a drum and bass hit machine with The View, Missing You and now this one.

A latecomer for you here. It’s a new track that came out on Propatop Music in December and it’s by Ellis Meade. A strange freaky dancehall number that really grew on me after the first time.

Dub Phizix sneakily dropped a new single on Metalheadz right at the end of 2016 as well. Spotlight is a welcome addition to the Metalheadz Discography. 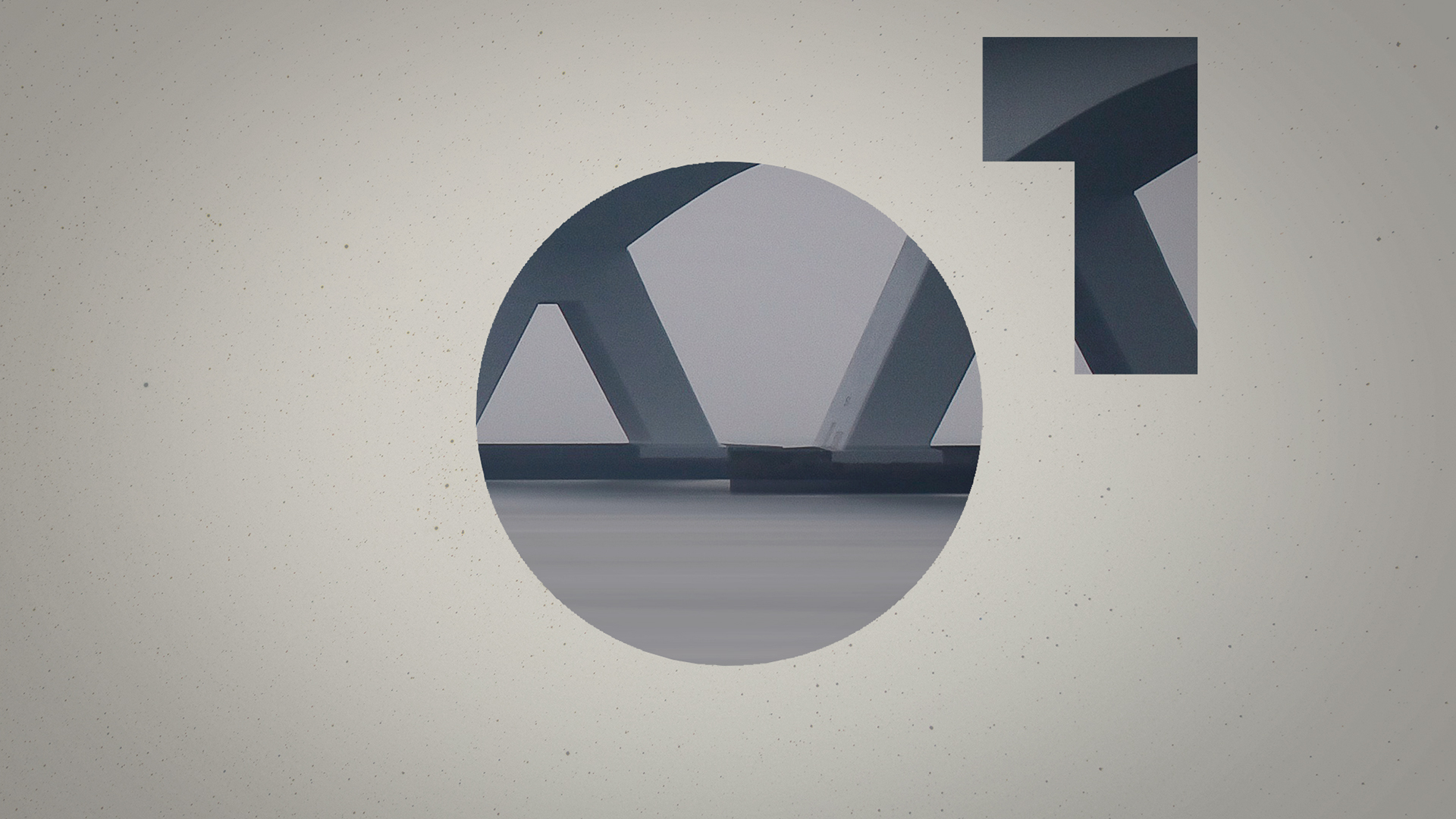 In:Most – Pictures In My Mind EP