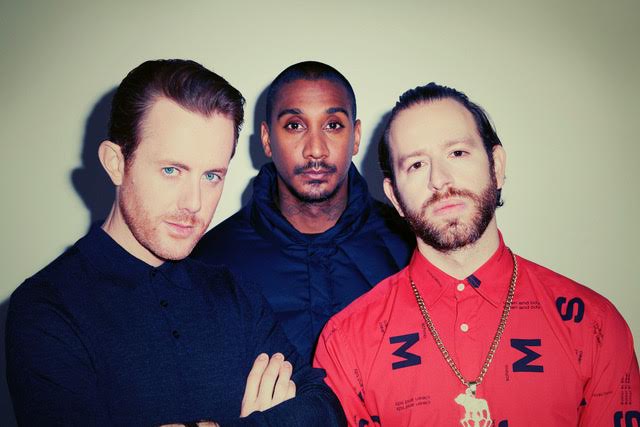 RTRN II JUNGLE, the forthcoming album from UK DnB heavyweight trio, Chase and Status, is a cultural movement – inspired by British music and fashion of the golden years of Jungle music from the mid-late 90’s. The two opening singles speak volumes on the project’s ethos – with the hard hitting “Retreat” ft. Cutty Ranks echoing in your ears long after hearing and the euphoric “Heater” taking on the role of a single that already has the makings of a classic – with additional vocal support from General Levy. The project ‘RTRN II JNGLE’ is can be described as much as an album aswell as a cultural movement project whereby the oldschool roots and modern movements of Jungle music collide. The line-up features both modern artists and oldschool legends, and Chase & Status have curated this specifically to demonstrate the new direction of Jungle music and how their new project is going to be representing every form of the genre. Printworks London will be the home for the London showcase, and Chase & Status performing their debut at the venue alongside a heavyweight line-up.

The ‘RTRN II JUNGLE” album’s sound, accompanying documentary and installation, will draw on Jungle music whilst also transporting it into the present day, and re-vamping the genre for the modern day music fan. “We will be representing DnB at it’s most soulful, raw, and uncut level.” [Will Kennard]

The news comes with a brand-new documentary from the trio, filmed in Jamaica earlier this year. Speaking on the visual, Saul states:

“In May we spent a week in Kingston Jamaica, predominantly at Big Yard studio. We went there with Seani B to record tracks from our new album RTRN II JUNGLE. What we wanted to do was to create authentic, new, Jungle – and go to the source; where the culture and all the inspiration came from.”

A huge moment for the trio, RTRN II JUNGLE marks fifteen years since the group started releasing music and touring the world. With this land-mark moment in mind, Chase and Status have gone back to their roots and their passion – Jungle music. The genre that sculpted their career in the 90’s is back, and will be re-crafted in an authentic way. Instead of sampling Dancehall, the group have gone back to Jamaica – creating their own new music to sample, and forging an organic and irresistible sound.

“Now is time to look forward to the future – we want to create and spearhead a new cultural movement.” [Saul Milton] Through periods of social and economic downturn, great music and fashion is made, and in the past year, the UK has seen a throwback to the 90’s hey day. After Saul Milton of the group showcased his ‘Super Sharp’ exhibition with his own collection of vintage designer pieces an important observation was made: “The 90s designer label trend was all about wearing your wealth, showing other people how much money you had. In times of economic insecurity, the wearing of flashy designer labels is a rebellious statement.” [Tory Turk]

Going full circle with fashion to how we were in the 90’s, 2018 sees the youth flashing designer labels, and listening to music that elevates their image further. This is a brand new movement from the incredible Drum & Bass group, however also returning to their original roots. 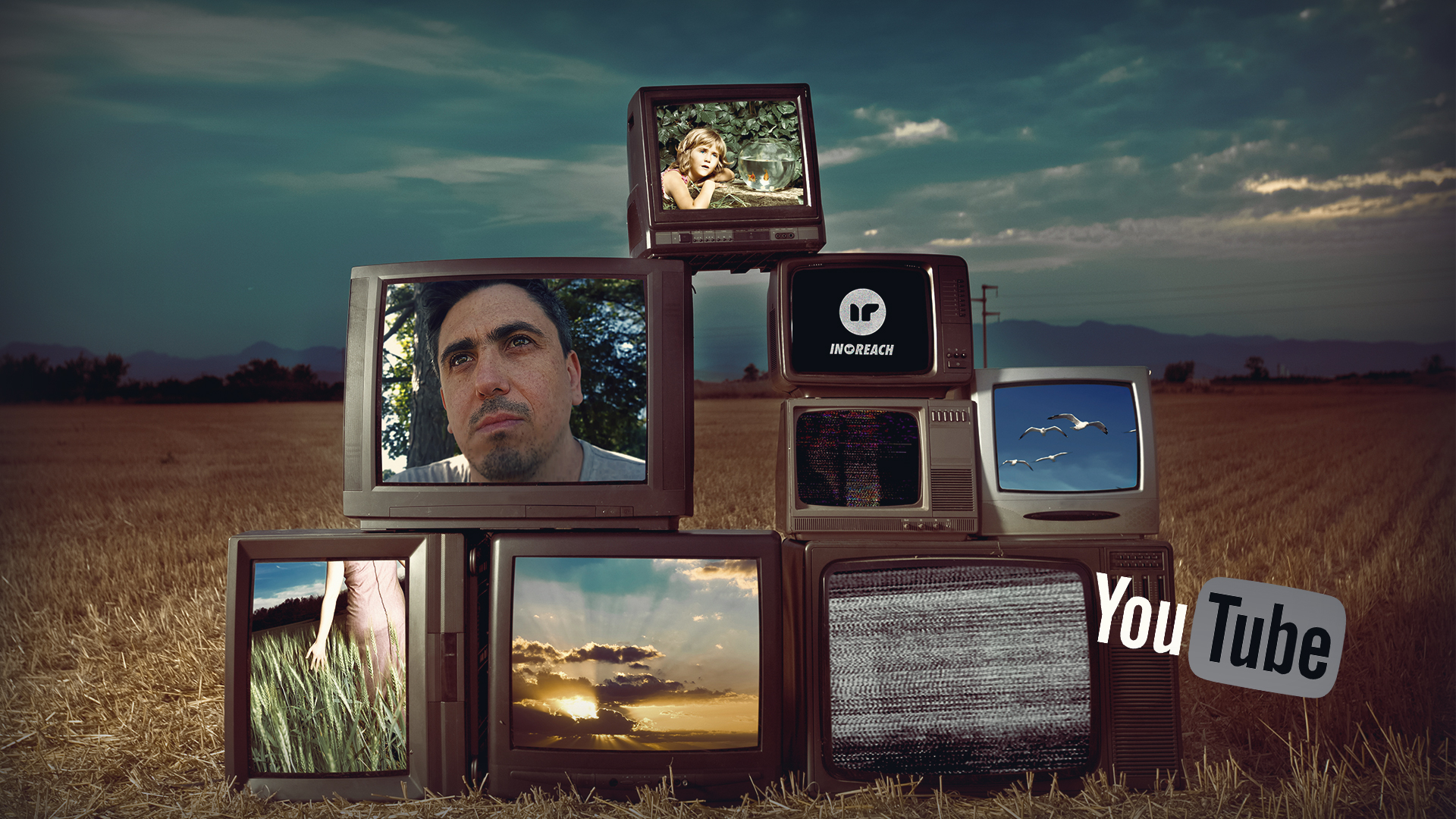 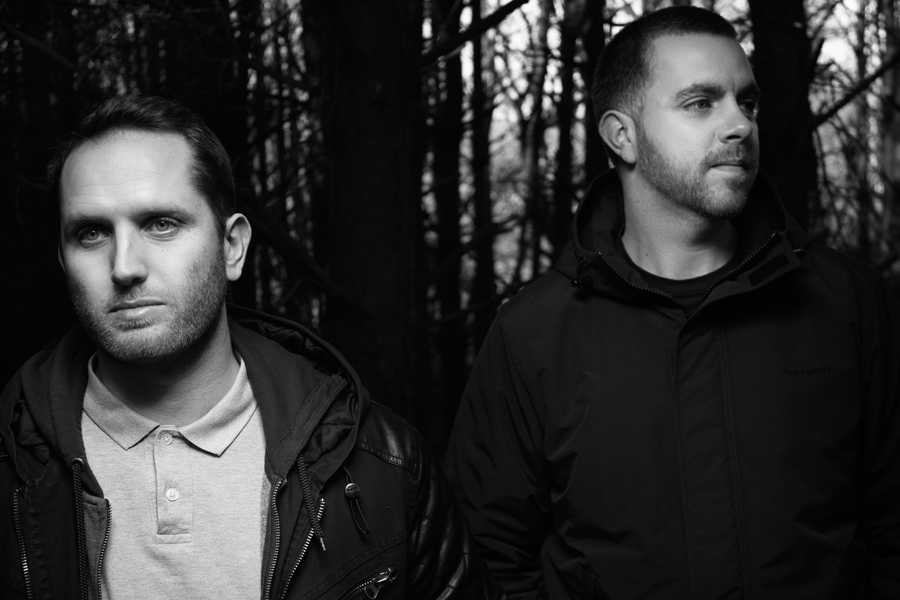 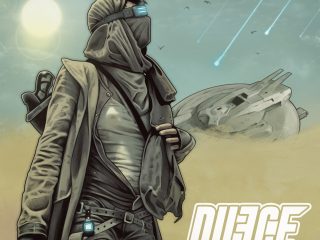 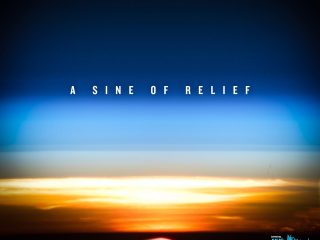