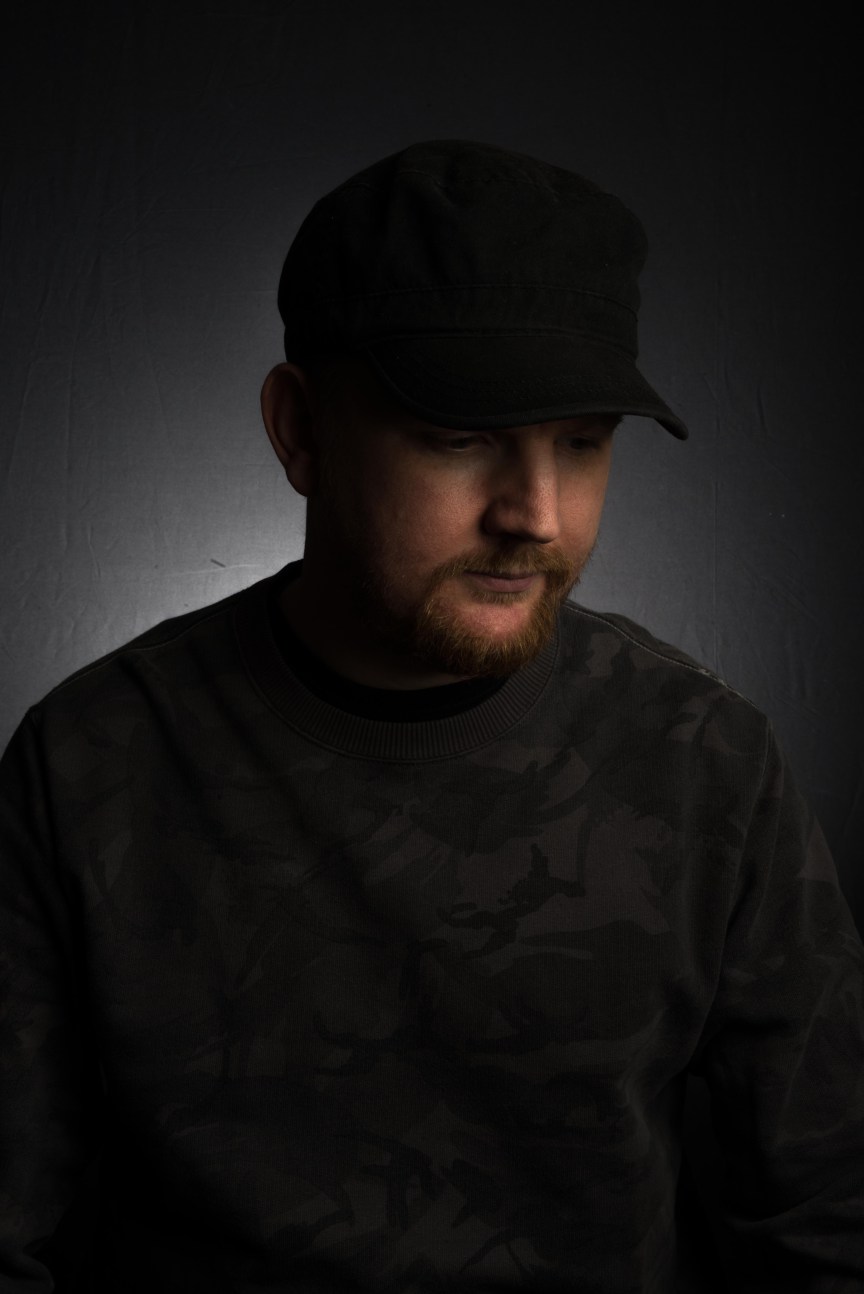 Catching up with ‘Current Value’

There`s a darker side to this scene we love. A twisted, malicious, fearsome side that tests the nerves of its listeners and only those of a strong disposition or freakish nature will cope, sounds interesting doesn’t it? Well on this occasion it definitely is! One of the purveyors of these ‘Dark arts’ has a new LP coming out and we are very excited about it!

German Tech powerhouse, Current Value has pulled out all the stops on his brand new Biocellulose album forthcoming on Critical Music. Immersed in his signature sci-fi, hard-tech take on drum and bass with some A-list collabs this isn’t one to miss for any discerning neuro fan.

Current Value Aka Tim Eliot from Berlin, Germany has been producing for a lot longer than some people may realise, his underground ‘skullstep’ days go way back and this man has a good 20 years under his belt in the scene. It`s due to his more recent plethora of releases on some highly regarded labels that have shot him further into the forefront of the neuro/tech scene such as Blackout, Bad Taste and of course the label he`s now signed to, the mighty, Critical Music. We are going to have a chat with the man himself to see what he`s up to and get a glimpse of what he`s about!

Yo, Current Value! Thanks for taking the time to chat to us here at In-Reach… You`ve been extremely busy of late, we`ve seen releases all over the place, Seems there’s a bit of Current Value fever going down! What spurred this influx of tunes and slight change from the ‘Skullstep’ (Thats what we`ll call it).

Yeah, my skullstep/pots’n’pans/darkstep have been taken over by something i’ve always done and had always liked to get involved into more, namely neurofunk/rolling dnb. Being aware of Mefjus’ recent work at the time and checking various mixes back then I decided to send some fresh dubs to Kasra.

Things did take a hard turn when I met Milan from BSE at boomtown in 2014, where we both chatted about music and I decided to send him a couple of tunes too. Both their response was very positive which lead to me making even more tunes in this direction. I got a shot and went for it. Lights were “green”.

Getting signed to Blackout was also a huge personal achievement for me, very happy with that!

You`ve recently been added to the ever formidable Critical roster, how did this come about?

We had a little selection of tunes in the end of 2014 which were signed to Binary. But I kept on sending material to Kasra. “Please keep us up to date with your stuff” which was like an invitation to focus on doing tunes for them. A little later the idea of an album was born and that they would like to work with me in the future.

Your tenth LP in 18 years, The Biocellulose LP just landed with us and its fantastic, how long has this been in the works?

I’ve been sporadically working on these tunes meaning that I have these “production rushes” – certain times where I produce tunes very fast. Some got done in early 2015, some later in the year. The collabs were in February (Phace) and december (Mefjus). The bonus track was done a couple of weeks ago in an afternoon a day before its request.

As we just mentioned this is your tenth album in 18 years, that`s a lot of music man! Did you approach this one differently to how you have previous LP`s?

The process is pretty much the same I’d say. Whenever there is inspiration, tunes get done. I must say though that I am particularely happy with this album and the achievements along with it. Two brilliant “dream” collabs which were most fun for me and a nice selection including two smashing remixes! It does feel like a huge step up and Im very honored to be part of Critical and its awesome artist selection! All this cements what started with small but important steps back in 2014.

How did you go about choosing the collaborators for the LP?

Both Florian and Martin in my eyes have been delivering amazing music in many years. I think we all three had been following eachother’s music for a long time and became “fanboys” in some sense.So it was quite natural to hook up at some point to work on something. It wasn’t necessarily aimed at collabs for this album. It all just came together nicely I would say.

We will shortly be entering festival season, are you playing anywhere exciting?

Yes, I’ll be at Gigahertz, Freqs of Nature, Nu Forms for sure and have one major festival announcement to come regarding one of the larger dnb festivals  in Europe.

We recently caught your set in Brighton which was very good by the way! and saw that you were using some sort of software on a touch pad as opposed to the traditional decks, what’s the main reason for this?

I’ve decided to play live-sets a long time ago and as technology advanced, my setup changed as well. It always seemed more fun to try new things in this sector and to be able to use much more fx than available in a classic deck situation. Nowadays Im using Ableton Live on a macbook 12 and an iPad mini with my own Lemur layout – brilliant combo :)!

Who else are you feeling in the scene at the moment?

And the ones I forgot 😉

Again, thank you so much for talking to us! any final words?

Thank you all for your ongoing support in all the years and now!! 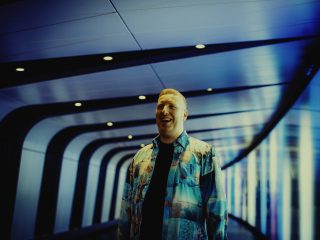 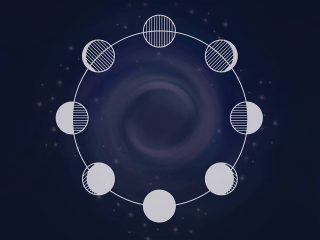 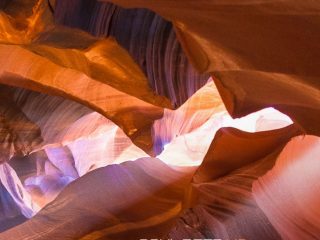 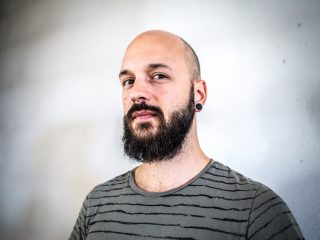 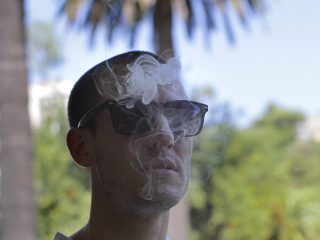 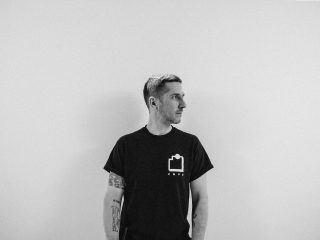 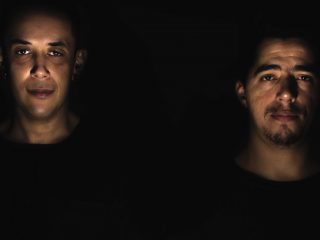