Behind the Mic // MC Fokus

Artist interviews are probably one of our favourite things to do here at In-Reach. They give us a chance to hear the story of our favourite producers; how they came to be where they are today and how that shaped the music that we all share a passion for. There is however another breed of musician flying the flag for the drum & bass scene, from whom we hear every weekend at clubs all over the world, but in a very different context. The MC has been a staple of the genre since its conception; from hype man to host they’ve been right there with us on our favourite tracks and at our most memorable nights, but its rare we get a chance to meet with man behind the mic. In this spirit we recently caught up with the awesome lyricist MC Fokus to chat about his roots, inspirations and more.

So here’s what he had to say…

Ez Phil! Lets get straight in… Tell us your earliest influences or Mc’s you remember listening too?

I grew up listening to a lot of metal & rock music. My older brother passed his record collection down to me and I used to spend hours making mixtapes. This led to me picking up a guitar and being in several bands. In my early teens I was introduced to two things that changed my musical direction – Wu Tang Clan’s ’36 Chambers’ and Nookie’s ‘Sound of Music’.  I can’t remember the exact timeline, but it’s safe to say these experiences had a massive impact on me. 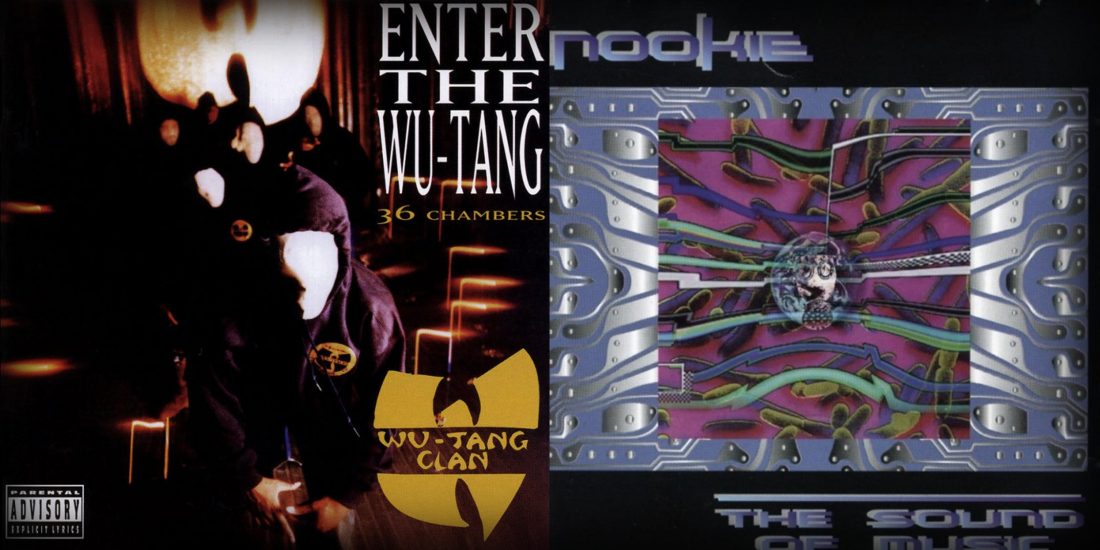 In terms of MC’s I was always listening to loads of Hip Hop. At school it was all about Biggie, Wu Tang, Snoop, Busta. All the usual stuff. When I discovered raving I soon developed an obsession with the Jungle dons – Stevie Hyper, Navigator, Bassman, Trigga, GQ.  I didn’t really care what DJ was playing, it was all about the MC for me. The first MC I ever saw live in a rave was Juiceman at Milton Keynes Sanctuary.

A bit later in my teens I got really into the UK hip-hop scene as well – Jehst, Task Force, Black Twang & Phi-Life Cypher were always on when driving around in my car.

I remember it clearly – sitting in an RE lesson probably year 8, scribbling in the back of my brown exercise book. It would be easier to spit it as it had a lot of bidda-bidda-badda going on but this is how it started:

‘Like Busta Rhymes I keep you all in check, so when my DJ steps to the decks it’s going live and direct to your head, displaying skills on the set, we’ve got more technique than the computer internet’.

There’s more but let’s leave it at that for now!!

Now that depends on how you define a gig.  The first time I was ‘booked’ to play in an actual venue on a proper sound system was a night called Flammable at Bowes Lyon in Stevenage. Anyone from my area will know, that was the stomping ground at the time for people who wanted to DJ or MC.

If you can, Explain your title.

I’d love to give you a really deep, philosophical reason as to why i’m called Fokus. The truth is I was in Daddy Armhouse Records in Hitchin (again another legendary place from my area back in the day) and I just saw it written on a record sitting in the racks. Before that I was calling myself MC Fus (abbreviation of Filius). I liked the sound of Fokus so I went with it (shout to those that still can’t get the spelling right – Focus or Fokuz still crops up!). In more recent years I’ve decided it stands for Freedom Of Knowledge Understanding of Sound, just to try and give it some real meaning!

Favourite studio collaboration you’ve ever produced or laid lyrics down, on if any?

I’ve done a lot of vocal tracks over the years, and some I’m really proud of – Horsementality with DBR is a personal fav. I recently made a track with a Brazilian producer Nitri called ‘Within Me’, and that’s one of the most honest things I’ve ever written.  I don’t often talk about feelings and emotional issues in my tracks but it just felt like the right piece of music to try something different. Watch out for it on his forthcoming album.

However my favourite collab is actually an instrumental track I made with Skeptical called Fluctuate (Dispatch Recods). It’s just raw and moody. You could draw it out in any set and it just works. We made it a few years ago but I think it still sounds fresh.

I make no secret of this – I find the whole writing process quite a struggle. I’ve been doing this for over fifteen years, and even now the thought of having to sit down to specifically write a new lyric still makes me anxious.  I just don’t work like that – you can’t force creativity.  I tend to overthink it. My best work has come from random situations when i’m not forcing  it – maybe when I’m out running with my headphones on. An idea sticks in my head and  if I can remember it when I get home I write it down. About six months later i’ll find the post-it note and re-work it and generally come up with something.

I find spider diagrams are good for brainstorming and catching ideas. I’ll then go back and fill in the blanks.

It’s different when you’re in a club and there’s a vibe to feed off.  In those situations the bars just come out of nowhere.

If you could go b2b with anyone from the past, present or future who would it be and why?

I don’t actually like going back 2 back that much! Sometimes it works, but other times it can kill my flow a bit and ruin the natural level of the set. For it to work well I think you need to have a good connection with the other MC. Back in the day I used to do a lot of pirate radio sets with MC Phantom (brother of Carl from DBR). That was always cool, although on reflection I had very few bars and my attempts at double time left a lot to be desired.

In the era of Traffic (legendary London event) I always enjoyed working with MC System, but it was more of a laid back affair. A less-is-more kind of approach. These days I’m happy holding down a set on my own, but I’m always looking out for different people I can work with. I’d be up for doing more back to back sets with someone that I really gel with. Properly constructing something really tight.

Having said all of that……..I’m always up for sparring If the vibe is right. I’ve got plenty of bars for when things get a bit more heated.

I’m resident for Dispatch Recordings.  I was one of the residents for Renegade Hardware but obviously that’s now finished. Through Bassic Agency I’ve got to visit some really cool places around the world, but I don’t have any tours or such things planned at this stage. I’m proud to represent Dispatch and will continue to do so both live and on wax.

Method Man – I remember buying the Tical album from Tower Records in London and it just blew my mind. Such a distinctive voice and an effortless flow. Relaxed without sounding  lazy. Just listen to ‘Bring The Pain’ to see what I mean.  I’ve seen Wu Tang live a few times and it’s always been Method Man that has stolen the show. I was taken back by his confidence and persona on stage, he just owned the whole crowd.

Wiley – I’m a massive grime fan.  In a future life I want to be born with the ability to ride 140 bpm! Wiley quite simply represents true British underground music.  He’s helped create and shape a whole culture, and is arguably responsible for the true original grime sound. His work rate is crazy and he’s managed to straddle both the underground and commercial sides of the music world.  In my opinion – a living legend.

DRS – I first properly heard him on the Progression Sessions CD with Blame & Conrad. At the time I was all about Skiba, Shabba and those guys, so hearing this dude with a poetical flow and a Manchester accent just hit me hard. Over the years, DRS has become a great artist within his own right, more than just another good MC. He’s set the blueprint for proper vocal DnB tunes and how to make a real MC-based album. A big inspiration.

Favourite has to be Outlook Festival. I love the atmosphere. It’s hard to pick a particular stage. The whole place is special and Croatia has some beautiful scenery. I’ve got loads of great Outlook memories. 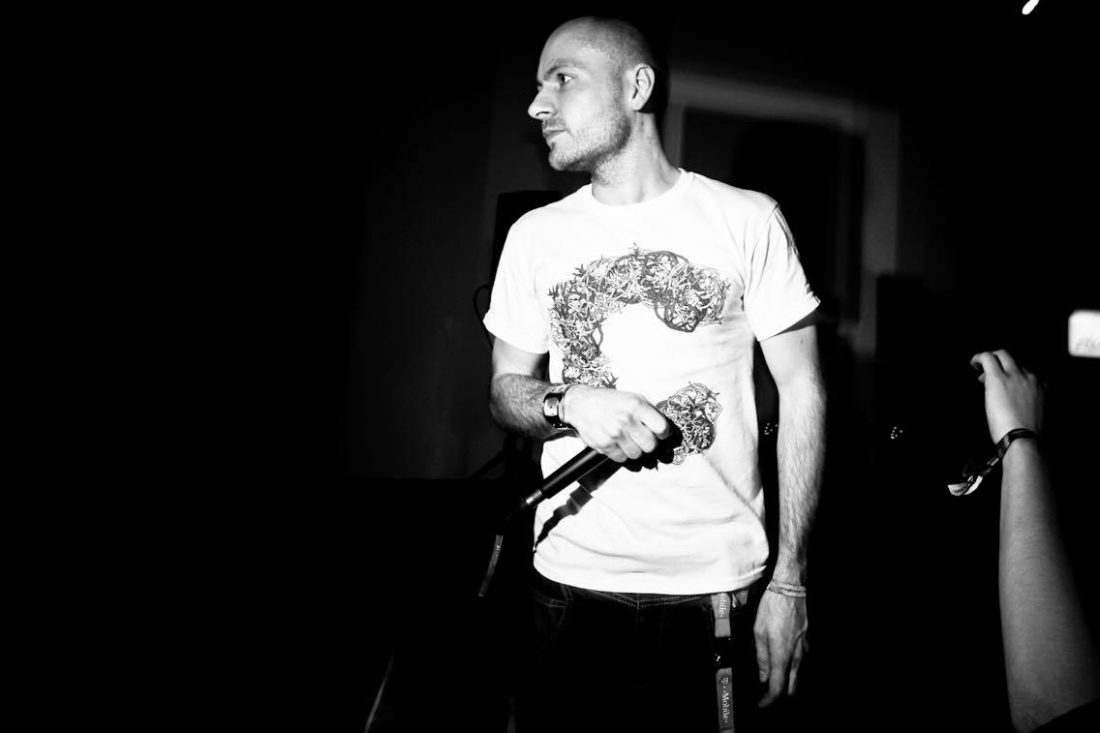 It’s hard to say the worst place – I’m not going to name any particular venue or promotion. Let’s just say I’m not a fan of those leisure-park style clubs, where all the lads think they should be on the mic, the system can’t handle any bass and all of the girls are tottering about clutching bottles of WKD. Give me a grotty warehouse over that any day.

What do you get up to when you’re not playing out?

I’ve got a three -year old son called Dexter, so spending time with my family is really important. If it’s a ‘no-gig’ weekend then I like having lazy mornings at home drinking coffee and playing with Dexter, then going out somewhere in the afternoon. Obviously got to plan a few date-nights with the Mrs as well!

I’m a real-ale geek so it’s always nice to meet up with my Dad or some of the lads and enjoy a decent pint. I like proper old school pubs out in the countryside.

I’m busy with a lot of studio projects at the moment so I try and make time to write/record for those and keep in touch with people. 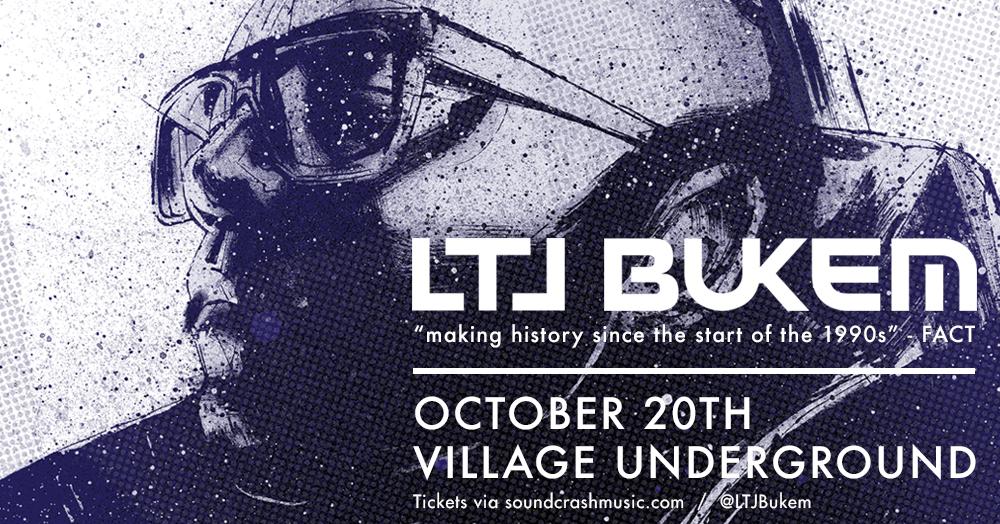 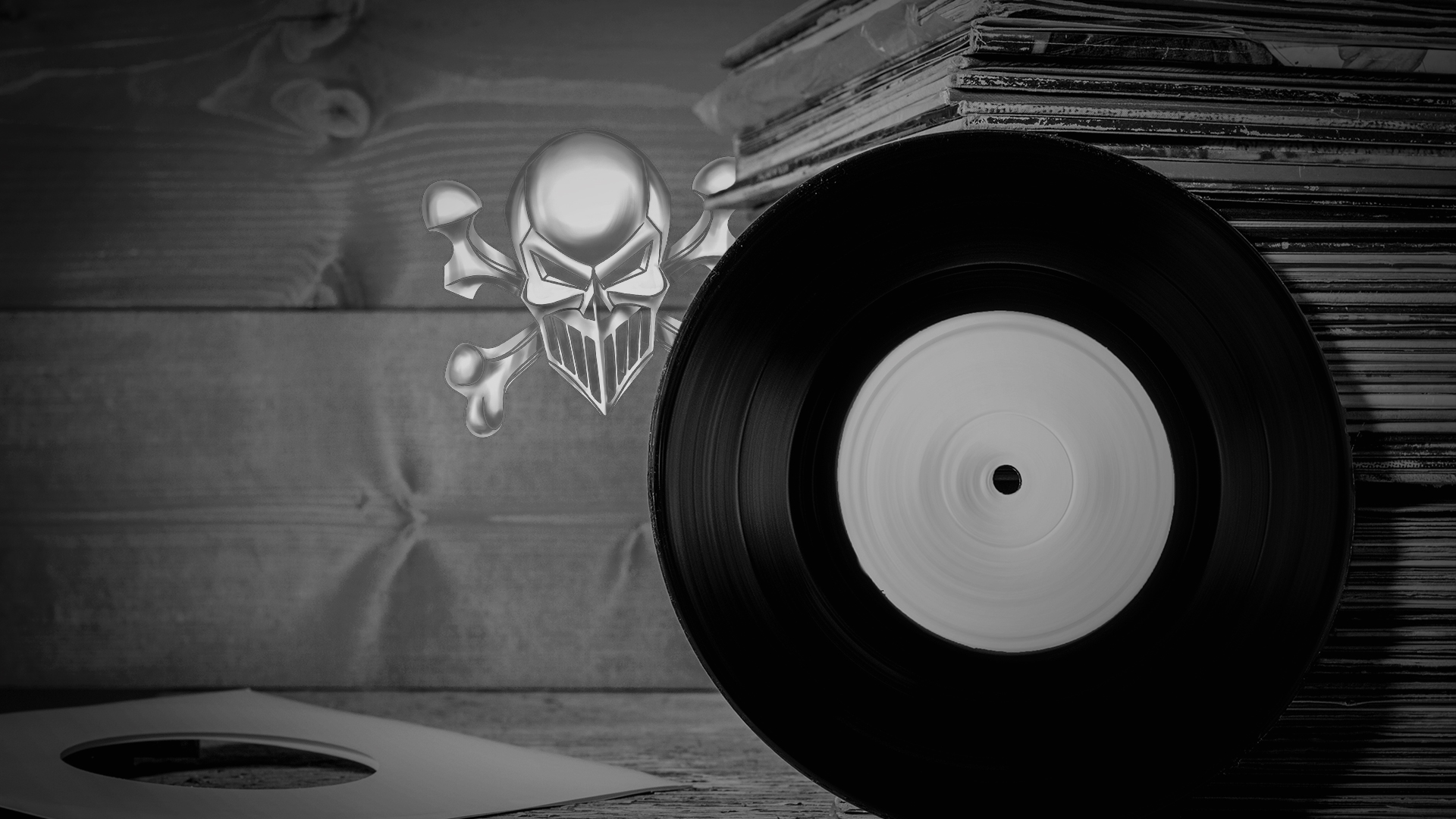