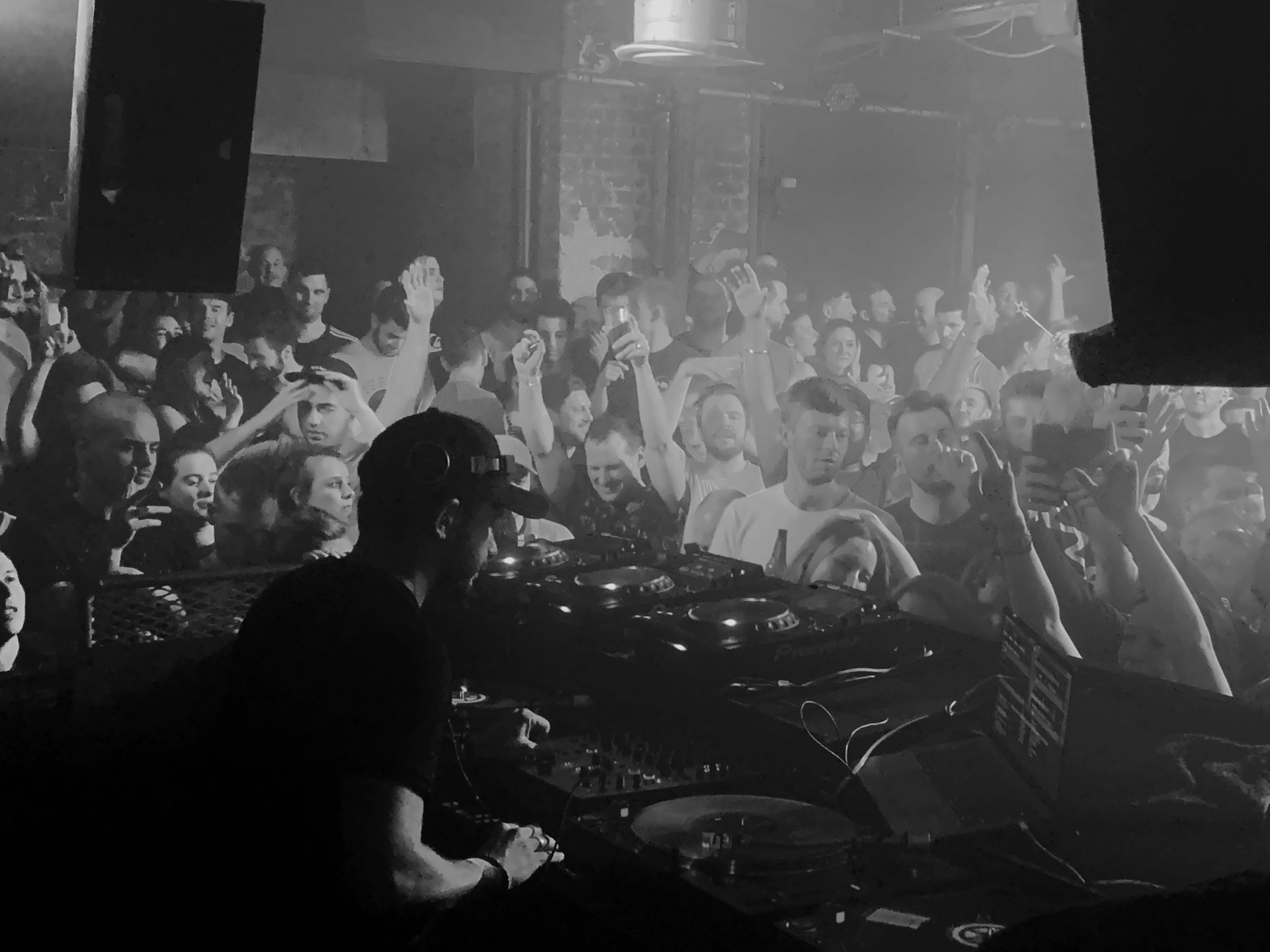 Unless you have been living under a rock or away from all forms of social media, you’ll know that the 4th January was the start of Andy C’s second 3 month residency at XOYO.

Back in 2017 hardly anyone would have thought his first residency at the Shoreditch club would have become the stuff of legend in the drum and bass world; no fuck it, actually legendary in London raving culture. Three months where the biggest DJ in the scene sold out every Friday night in this small intimate club, taking it back to the early roots of drum and bass in London. Foundation DJs and artists such as Hype, Dillinja, Randall and Storm were matched up with some of the newer heads like The Prototypes, Ivy Lab, Rene LaVice etc, thus tailoring every night slightly differently to the guests involved.

In-Reach attended a few nights in 2017 and take it from us, it was amazing and a privilege to listen to Andy in a smaller venue as he digs deep and draws tunes from the years – from jungle all the way to present day.

When the 4th rolled up we were very excited to see what would be in store for an Andy C “all night” set in a small venue in stark contrast to his recently sold out night at Wembley Arena. We forgot that XOYO has had a bit of a re-jigging since the last one; the dj booth is now right on the back (or front, depending how you look at it) of the dance floor, so the DJ is looking straight into the crowd as opposed to the booth looking like it was tacked onto the stage for where you would get bands playing. This makes navigation through the dance floor far better to deal with during peak hours.

Anyway what you really want to know is how good it was, right?! Well all we can say is he carried on right where he left off in 2017. The vibe was off the hook, with ravers hanging off every tune. Even if you don’t like some of the stuff he plays, I guarantee you would have been shocking out to tracks you would normally be turning your nose up at. And that’s the power of Andy C: he plays something for everyone. Tracks you thought you wouldn’t dance to, but now all of a sudden you are going ballistic and grabbing the stranger next to you with utter joy and ecstasy of yet another mind-blowing triple drop.

One of the things fans love about Andy’s sets is the intro. Back in the day it would be “what the fuck was that tune?” Now it’s “what can he triple drop to blow our minds?”! His intro on the final night of the first residency was chest thumpingly good… but I think this latest one edges it for me:
Neo Remix> Special Place> Fade 2 Black.
Watch the videos if you can find them, then tell us you didn’t get goosebumps.

He ran through classics such as Screamer, Dark Soldier, Ladies Night, Valley of the Shadows, Side Effects and sprinkled in new tracks from Benny L, Unglued to name a few. I will add if you like your Dillinja; Jungle Era to mid 2000’s, you would have been well catered for. Hearing those tunes from the early to mid 90’s was bloody amazing.
For 5 or so hours everything outside of this club was forgotten and left behind; the music and the mixes were all that mattered.

Our biggest bugbear was XOYO’s no filming and photography policy. Now we can understand where XOYO were going with this as it can be a massive vibe killer if people on the dance floor are filming rather than dancing, but ravers should be able to take videos within reason. People, like it or not, love to take visual mementos home with them. Some people have traveled far and wide to catch a glimpse of their idol, so a little leniency should be given. I think having little snippets on say Instagram creates an even bigger buzz for the club and the night. Ravers who might have been in two minds of going could see a video and this could change their mind into going.

That aside, the night was unbelievable and surpassed expectations. The vibe was akin to the heady days of Ram @ The End, the last one of which was over 10 years ago I may add!
If you have the opportunity to see Andy C play here I would do so no questions asked. You can go see him at festivals and Fabric but this is so so different; this is someone who loves the intimacy of the venue, the closeness of the crowd and caters the selection to what guests are playing, all the ingredients needed for a special unique landmark moment in the scene.

Massive shout for XOYO, Scott & all involved @ AreOne Management and of course Andy for making this happen again. If you missed out in 2017, take the opportunity in 2019 to get down there and see what the scene is raving about. 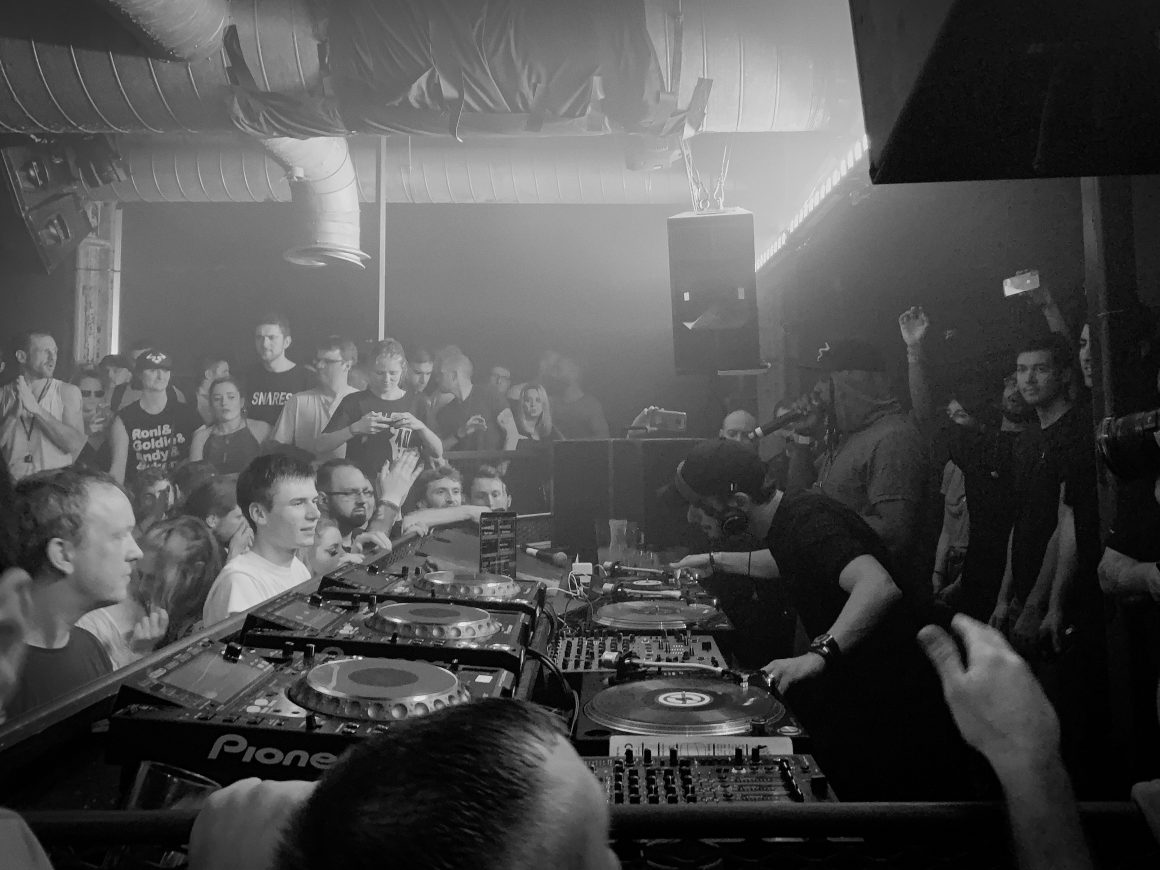 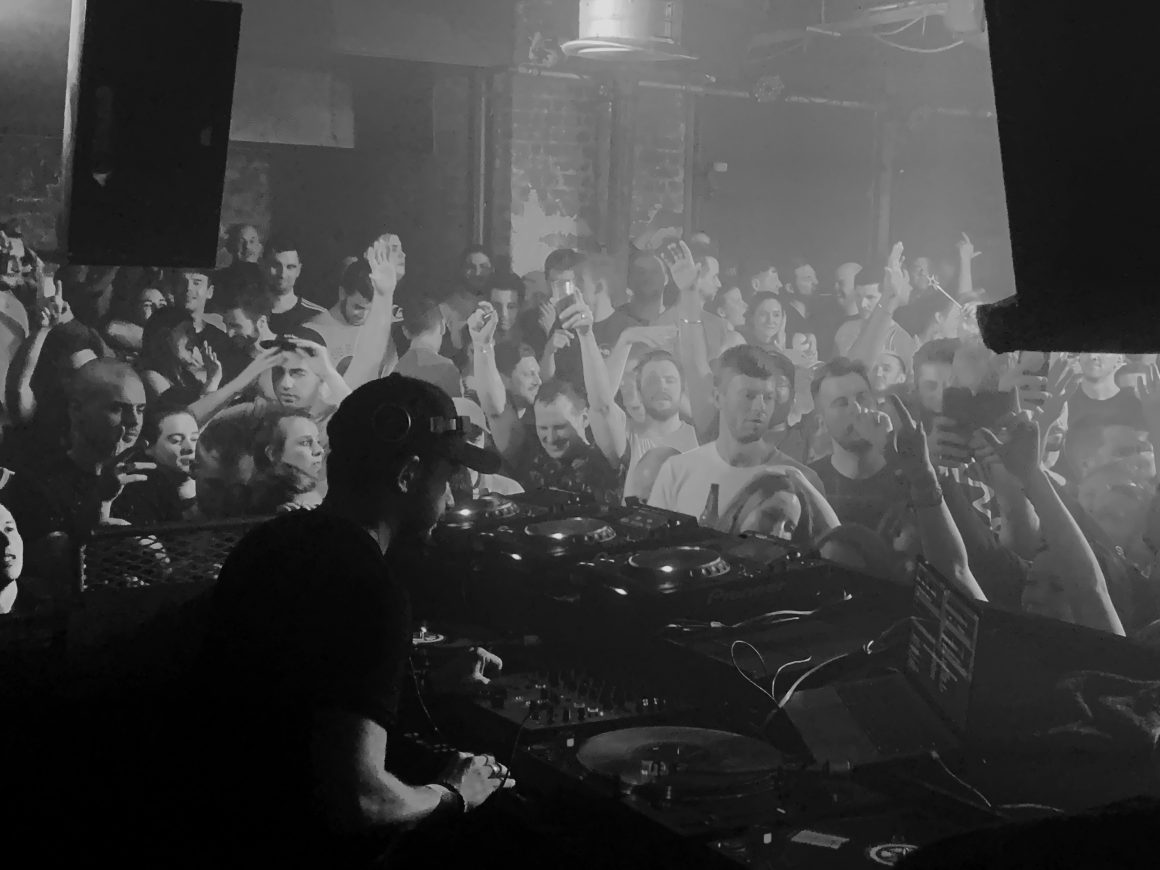 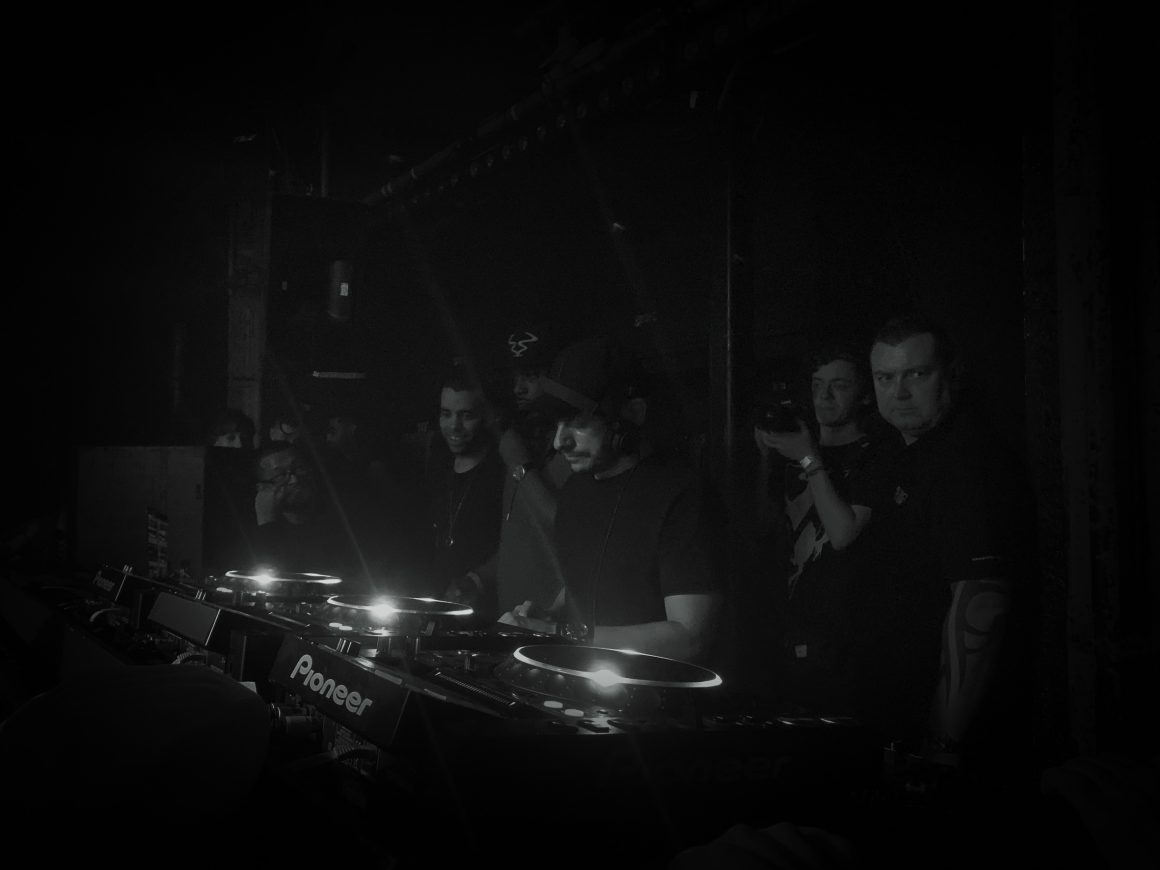 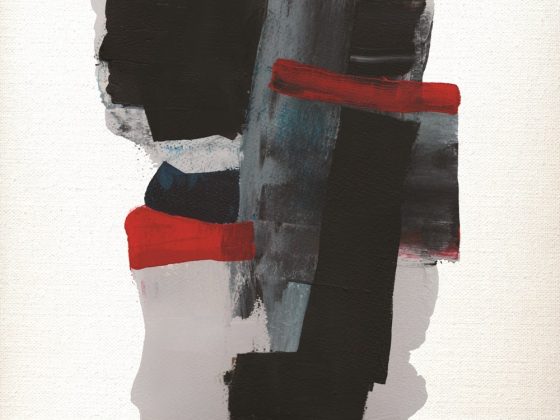 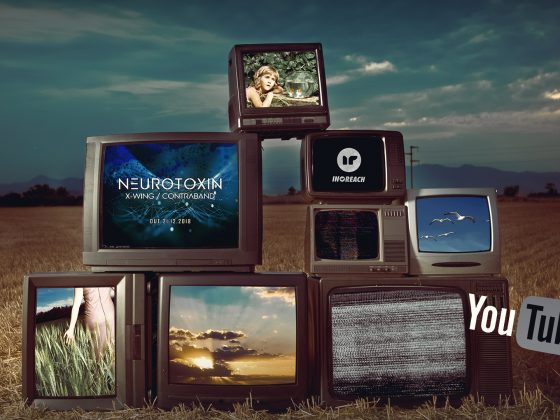