Thing is from Estonia, a small town called called Tartu. He is into deep, dark reggae and dub influenced music. He has been involved with music his whole life, especially for the last three years. Things music has been released by several legendary record companies, for example 31 records and Blu Mar Ten music. Besides that, he is the owner of two record companies himself — Dubthing Records and Depthwise music. Thing releases most of his tracks under Dubthing records. His music is recognized and played by well-known DJs like Loxy, Doc Scott, dBridge, Gremlinz, Stunna and many others.

We’ve been lucky enough for him to be able take the reigns of the latest IR Guestmix, check it out below: 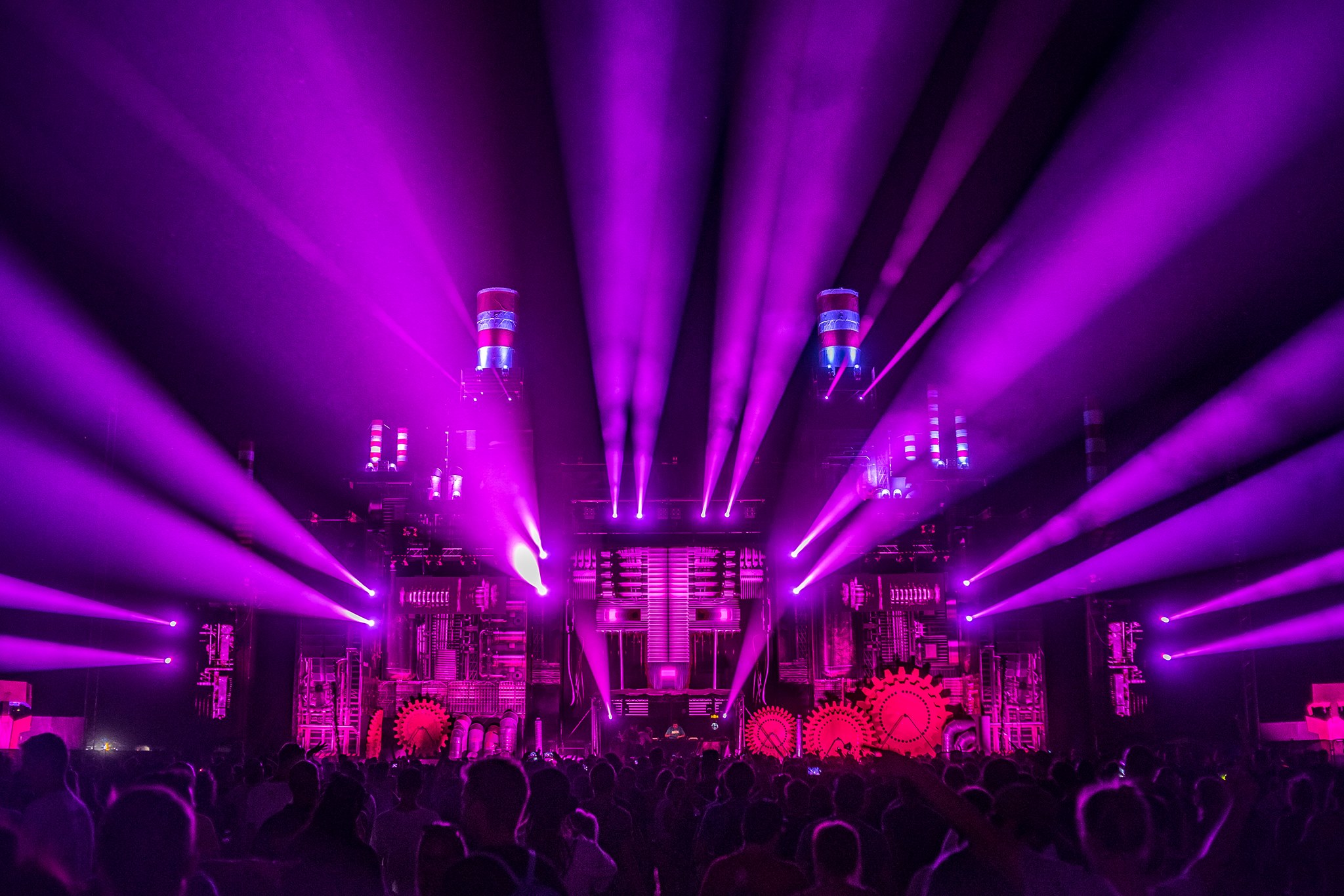 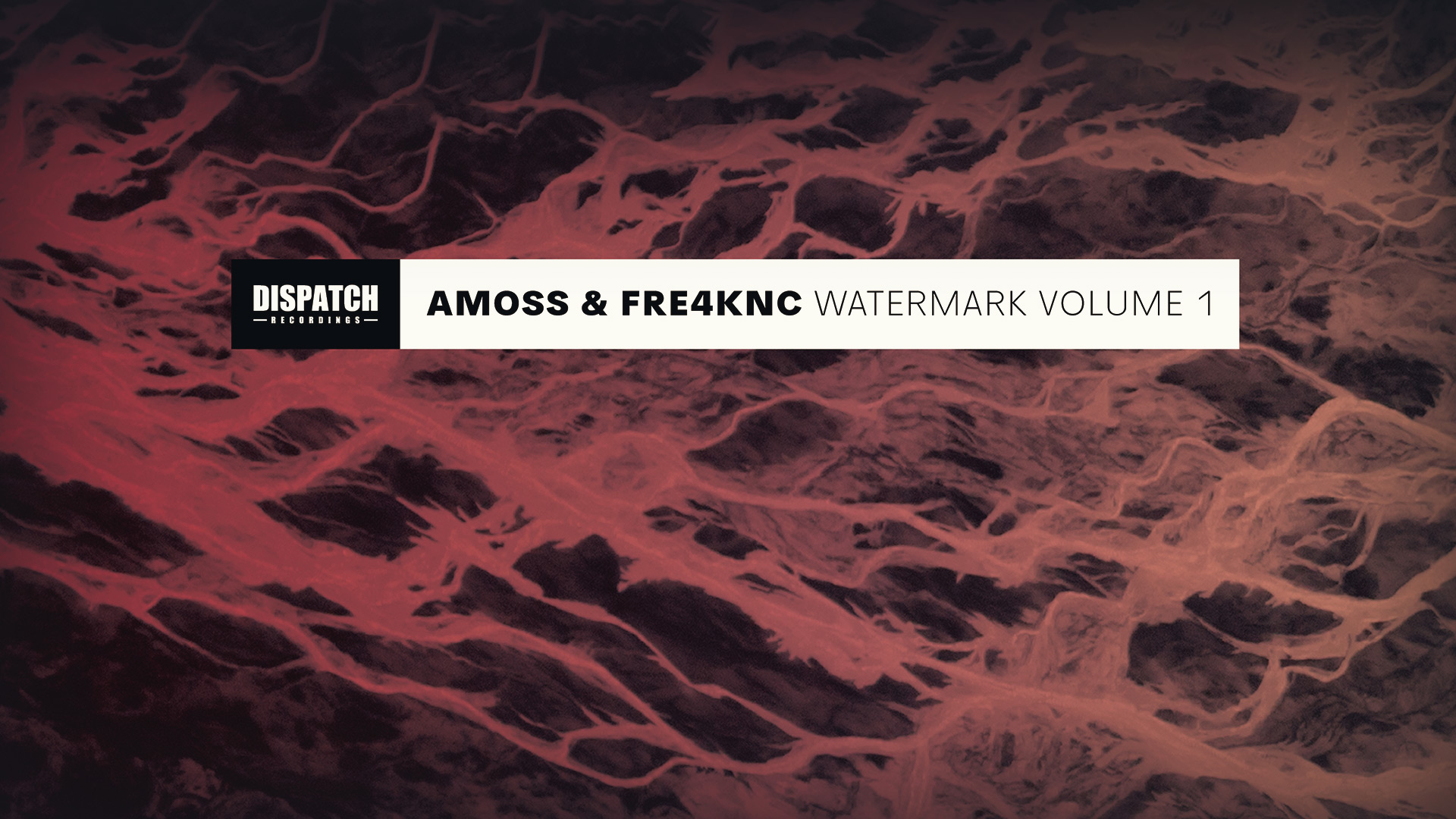 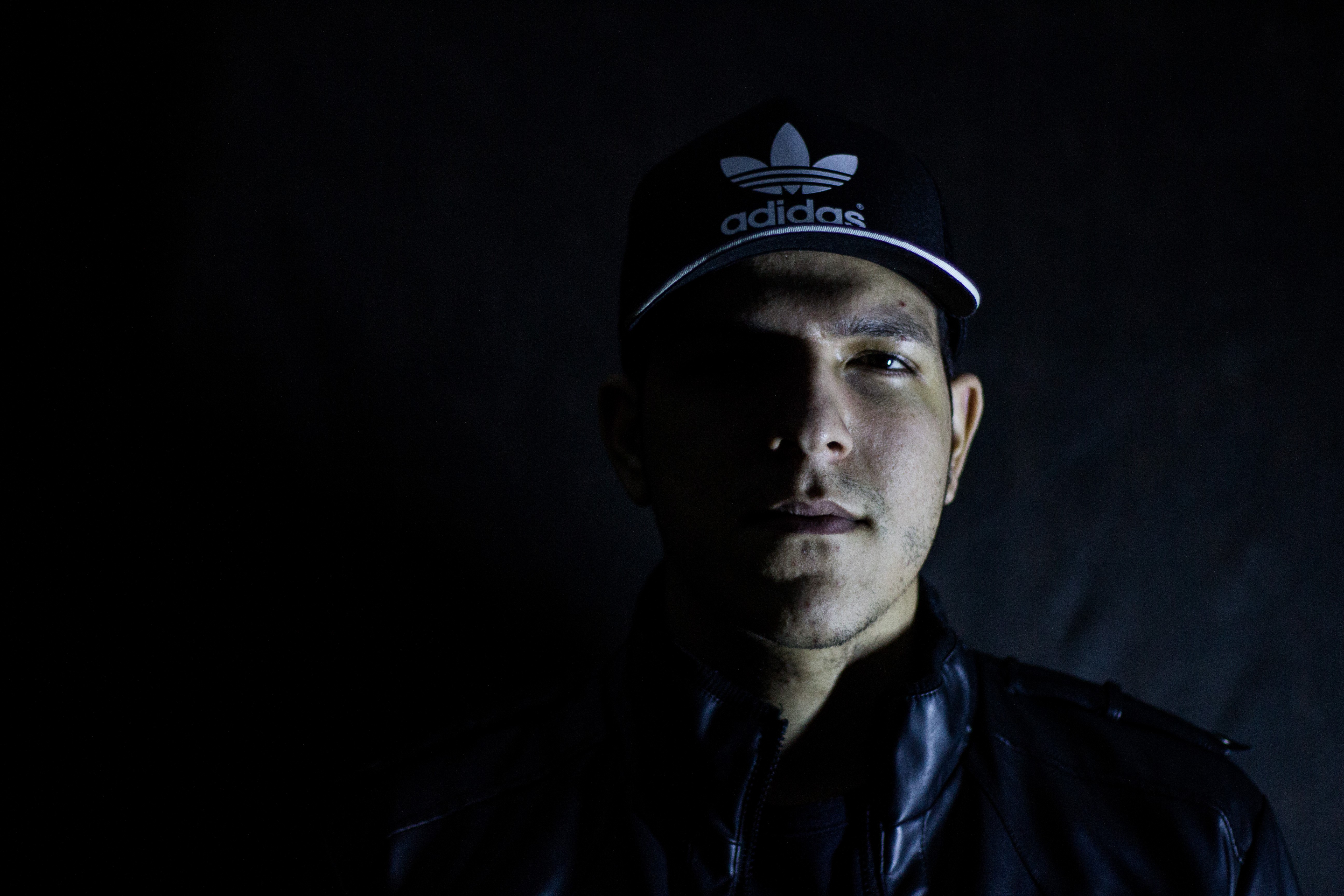 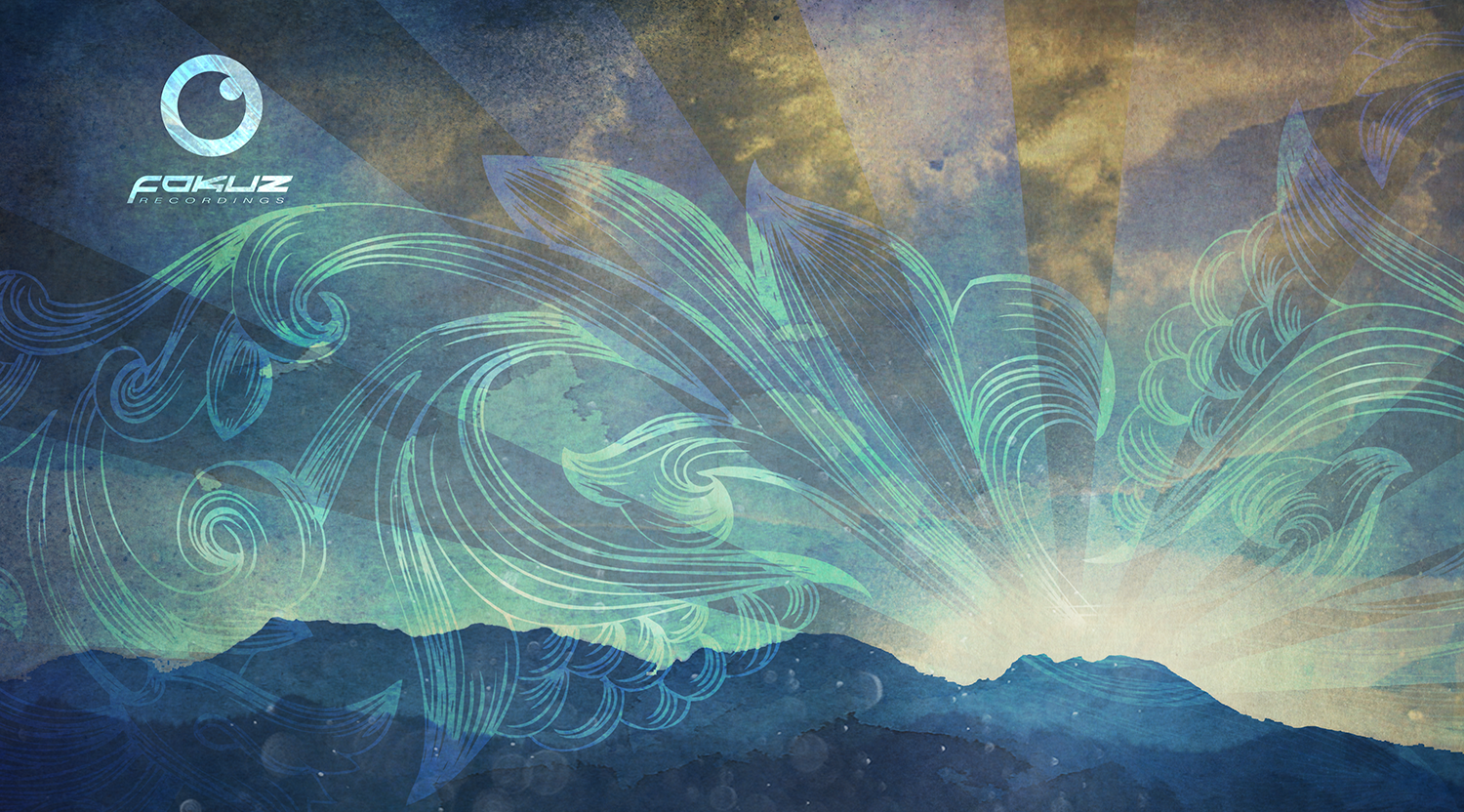 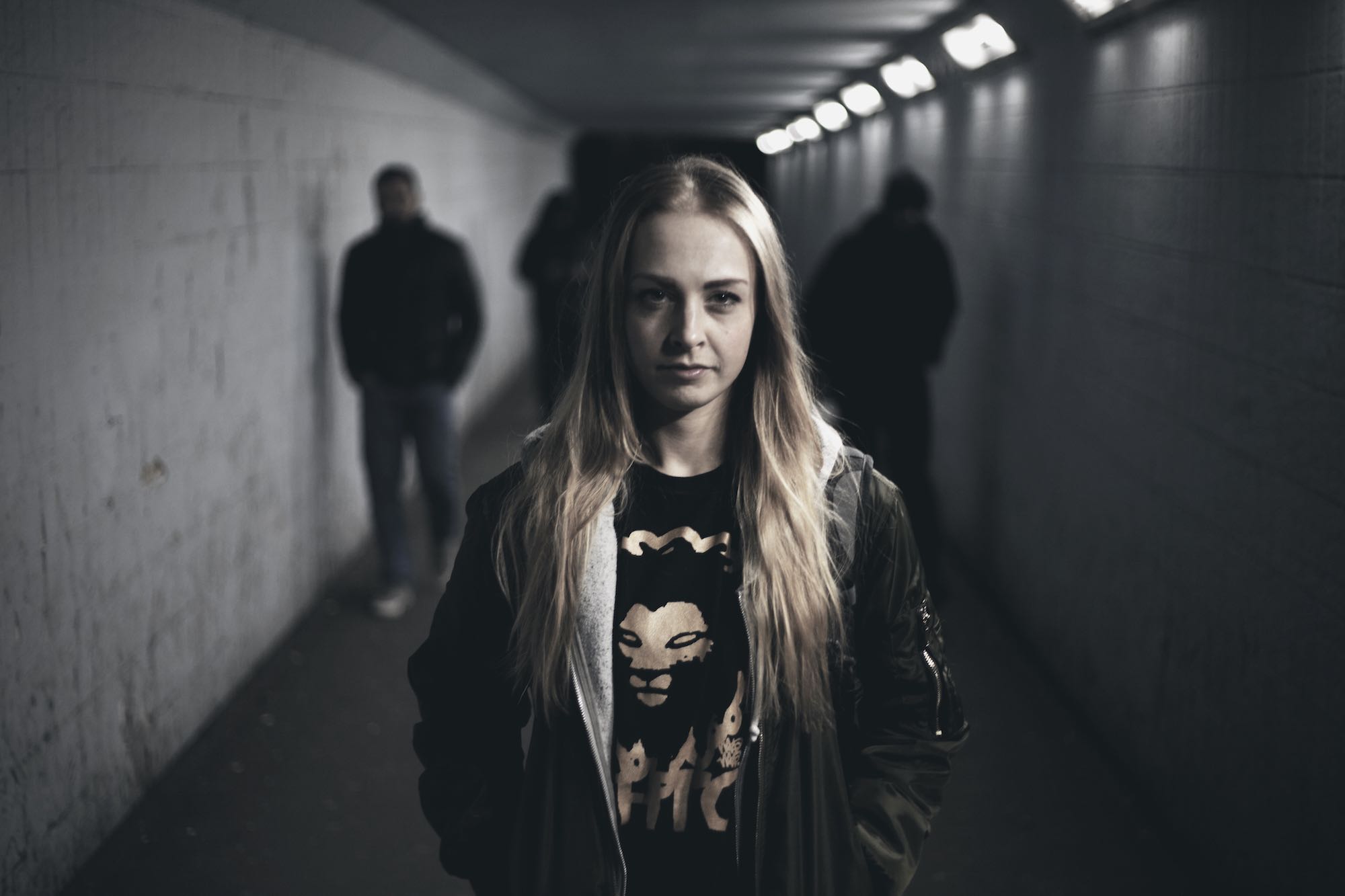 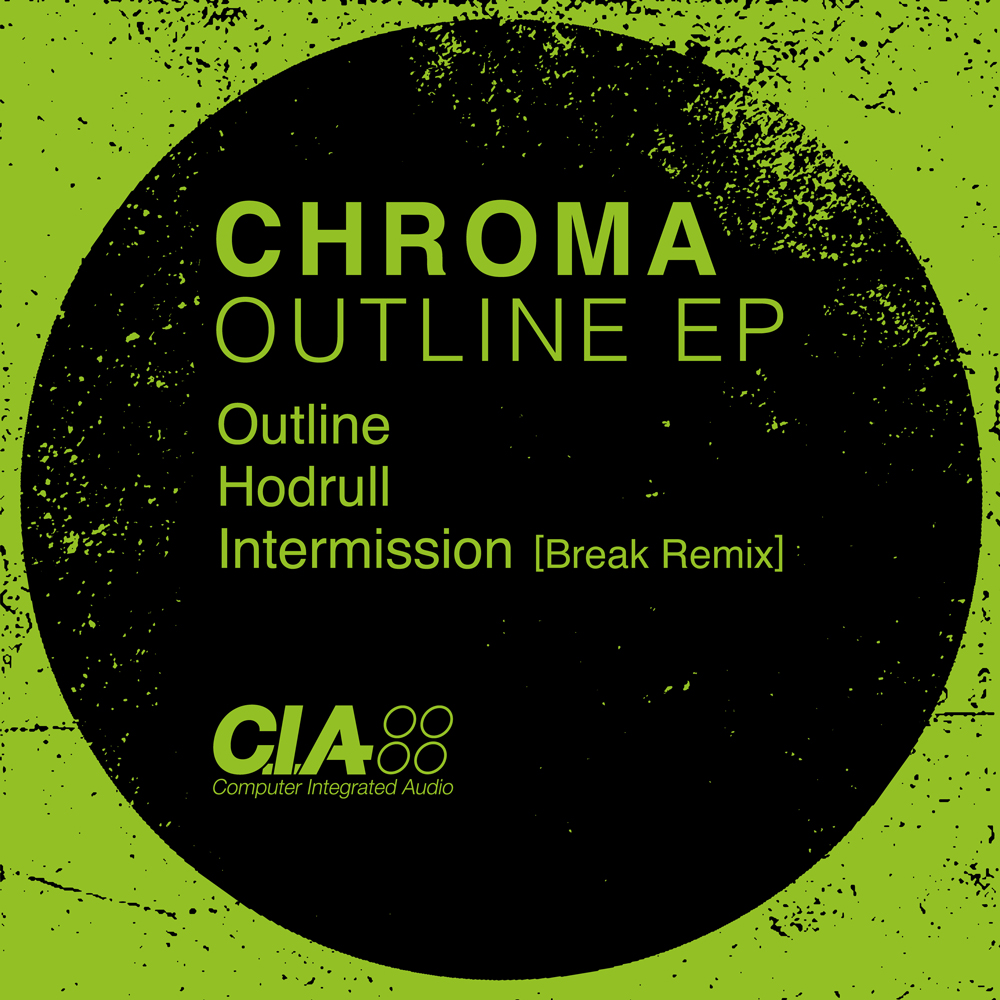