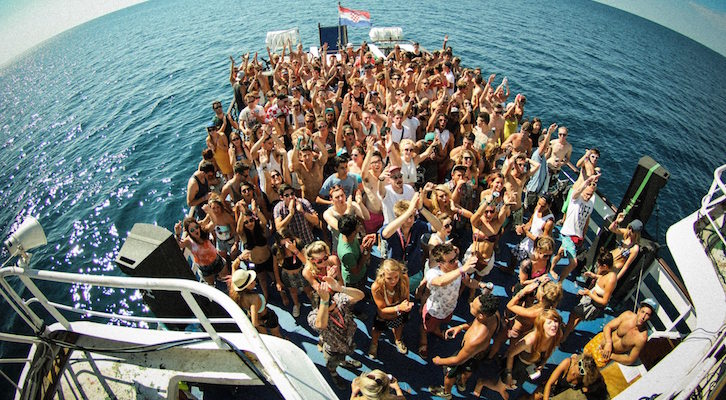 With just over two weeks to go until the streets of Pula are transformed to accommodate the 15,000 strong crowd of bass thirsty revellers, excitement levels for the most anticipated festival of the year are at their peak. Celebrating 10 years of Outlook, this year’s offering promises to be the heaviest yet; here’s ten reasons why you should cop a ticket (if you haven’t already).

Housed in a 2000 year old amphitheatre, The Opening Concert is renowned for marrying together inimitable surroundings with the highest calibre of artists that soundsystem culture has to offer. This year is no exception, with genre pioneers Dizzee Rascal & DJ Shadow kicking of proceedings alongside The Outlook orchestra and many more.

2. An abandoned fort, a roman amphitheatre, a beautiful beach…

Boasting seven stages, excluding the hundreds of floating beach parties that pop up all over the site, Outlook has every musical palette covered. Whether it’s reggae, dub, grime, hip hop, garage, drum and bass or jungle there’s a stage for everything. Plunge into this 100m long strip at The Moat, embrace the nature & green of The Void, The Garden & The Clearing, get lost in the weighty depths of Mungo’s Arena & The Stables and delve into Noah’s Ballroom; A circular pit with a Soundsystem in it – simple.

Throughout the festival, punters can enjoy a diverse selection of boat parties catering to all those in need of a not-so-little day rave. Notorious for their ridiculously good vibes and stellar line-ups, the Outlook boat parties promise an afternoon of sun and beats, while taking in some of the most idyllic settings Croatia has to offer.

Known for showcasing a wide variety of bass infused music; from reggae to techno to dub and electronica, this year’s line up is definitely one for the Grime heads. Dizzee Rascal, Akala, Princess Nokia, Giggs, Wiley, Foreign Beggars, Bugzy Malone, Levelz and so, sooooo many more. Rahhhhh. 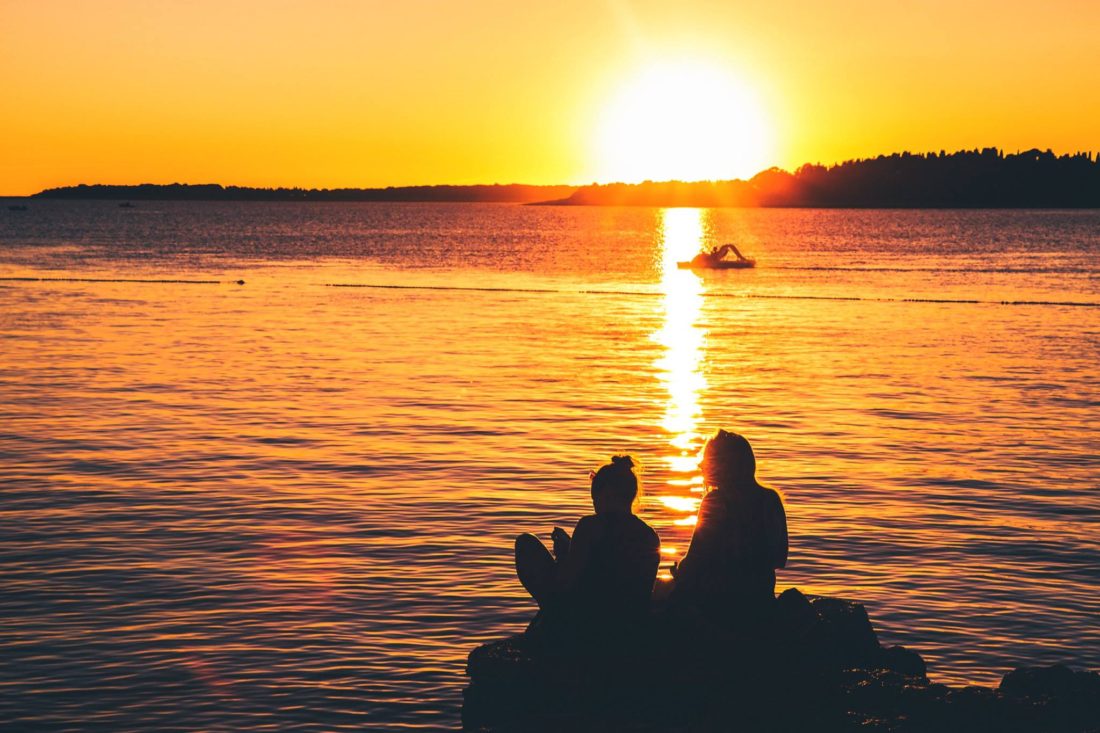 For many Outlook attendees, the festival is an excuse to book a few days off either side of the event, and make the most of what the stunning island has to offer. Take in the picturesque surroundings, experience some of the freshest and most flavoursome food you’ve ever tasted, pack a bag and set out on one of hundreds of trails covering hidden beauty spots all over the island, or just laze about on the beach soaking up the rays.

6. The Return of the Outlook Knowledge Arena 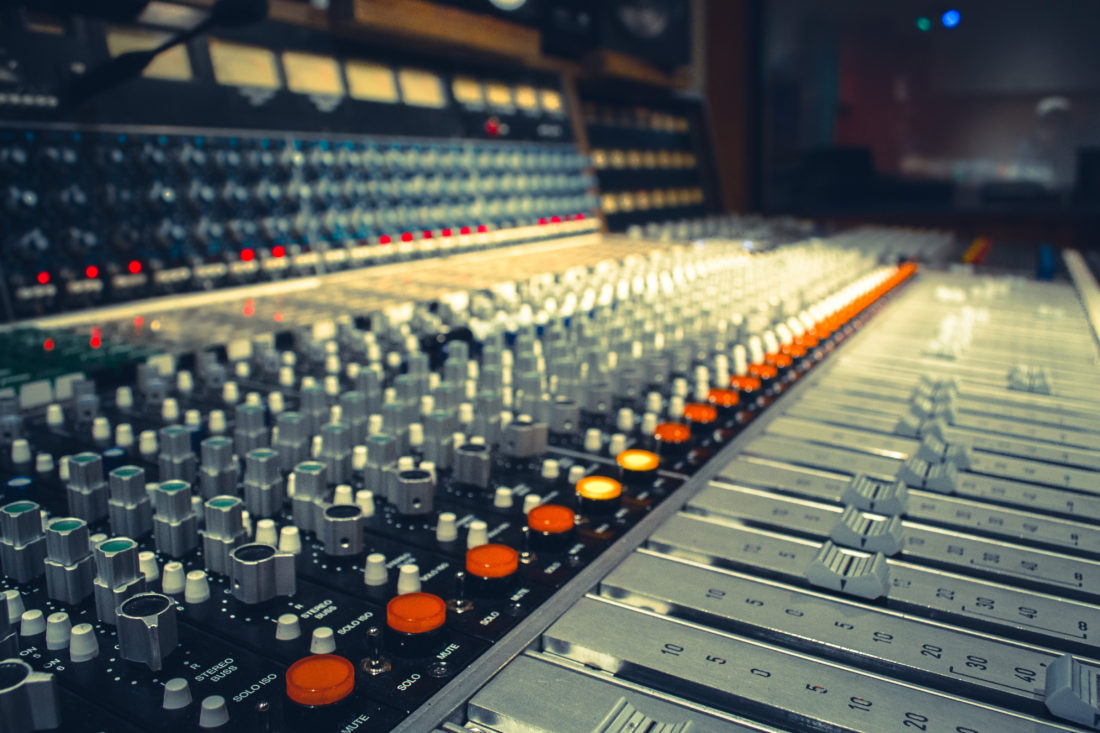 Whether you’re a seasoned producer looking to learn some new skills, a novice looking for a good foundation on which to build your sound, or an industry professional looking to develop your networking skills, the Outlook Knowledge Arena is the place to be. After a successful 2016, the Knowledge Arena brings with it an extensive on site programme of free-play workstations and interactive workshops using cutting edge music production equipment. There’s also panel discussions and keynote interviews involving industry experts and festival headliners such as General Levy, Fabio, Randall, Hatcha, Youngsta, Adrian Sherwood plus many more TBA, definitely not to be missed for those wanting to make a career within the industry.

7. A Special Anniversary Performance from The Outlook Orchestra & Guests

As part of the opening concert, punters will experience a musical celebration of the last ten years of Outlook Festival in the 2000-year-old Roman Amphitheatre, with a 21-piece classical orchestra joined by Dawn Penn, Loyle Carner, Horace Andy, Congo Natty, Roots Manuva, Pharoahe Monch, Foreign Beggars,Newham Generals, Flowdan, KILLA P, Gentleman’s Dub Club, Jenna G,Submotion Orchestra and more. That line up alone should be enough to make anyone want to be a part of this moment in musical history.

8. More Bang For Your Buck

Unlike most cities in Europe, it wont cost you the majority of your festival funds to get you tilted. Food and drink in Croatia is relatively cheap, with a beer coming in at under two quid and a decent meal for around a tenner. There’s also plenty of convenience stores located around Pula, so you won’t be short of cheap supplies for the week, leaving more funds for the finer things 😉

The upside of any festival set in such lush surroundings as Outlook, is that the morning after will never be quite as shit if you’re waking up on a beach surrounded by your nearest and dearest (and some new additions who you’ve spent the last 9 hours bonding with) and starting your day on a vibe. Flights and still available and Outlook even provide transfers from the airport. Sorted.

10. You’ll Be Part of A Moment in Soundsystem Culture History…

Over the last decade Outlook has played host to over 70,000 punters and seen over 3000 artists grace their stages. From legends such as Lauryn Hill, Damien Marley, Dawn Penn, Busta Rhymes and many more, Outlook has seen some of the most revered names in music light up it’s idyllic settings and this years promises to top all previous years, and then some. Tickets are still available but will sell out, so get involved here. 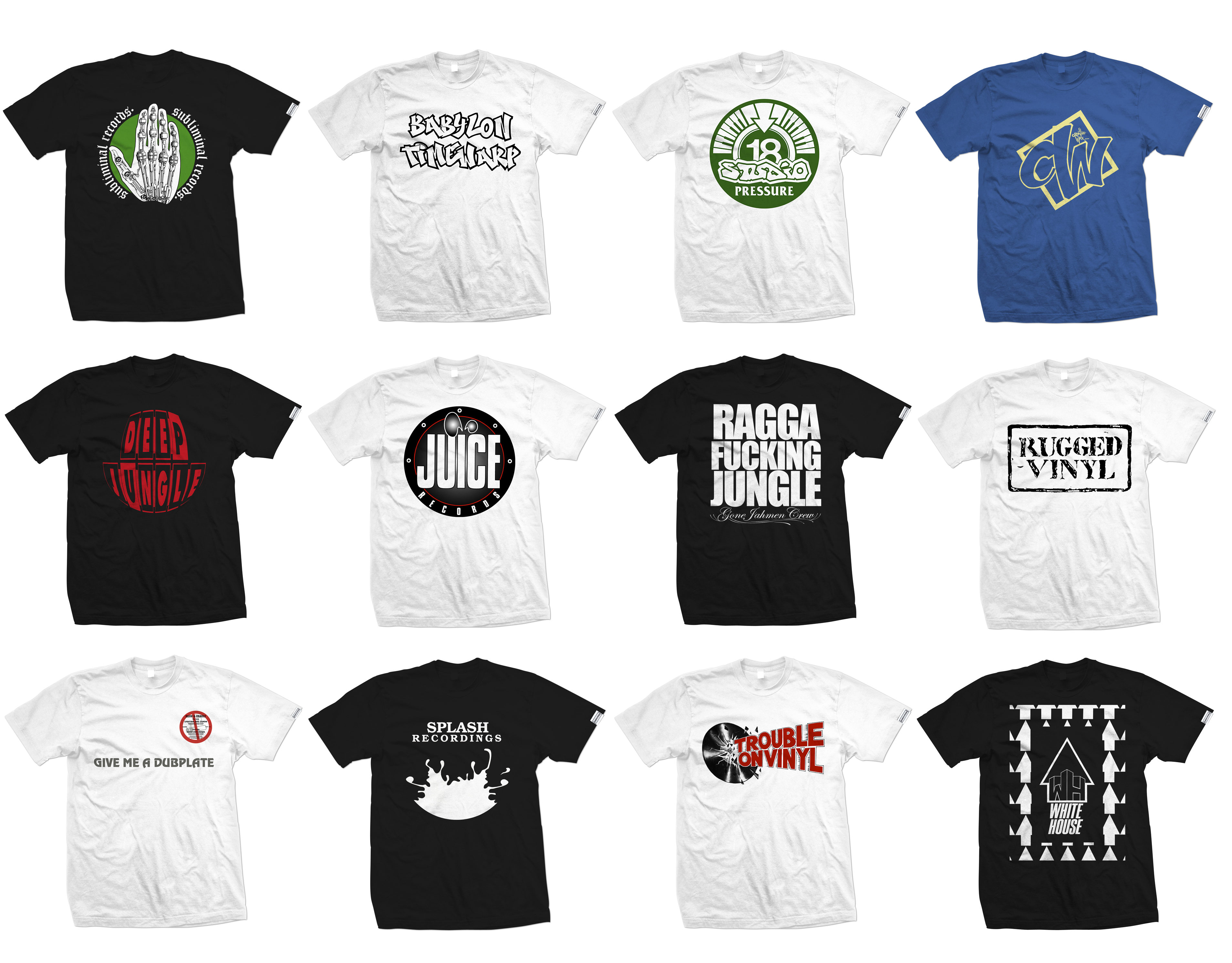 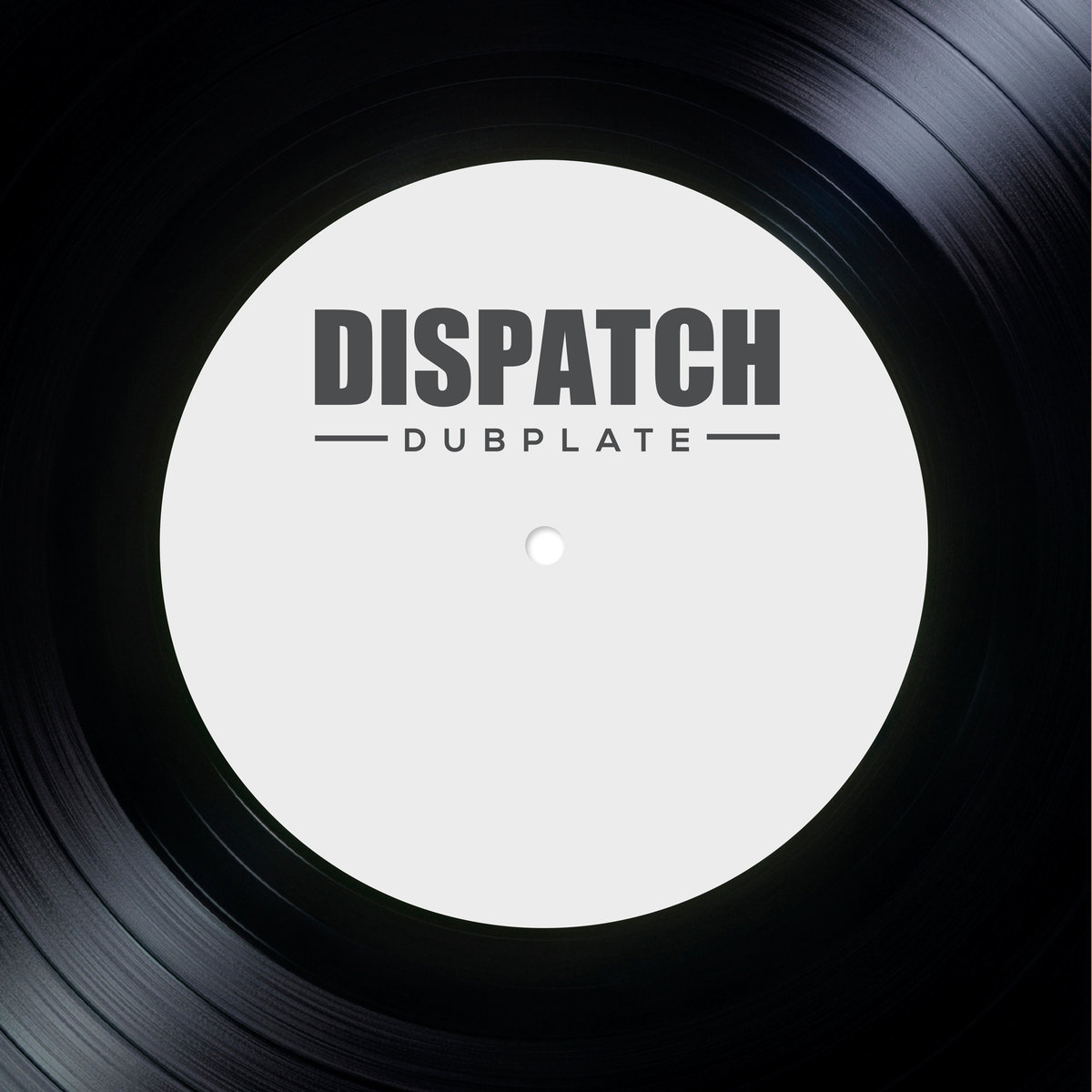