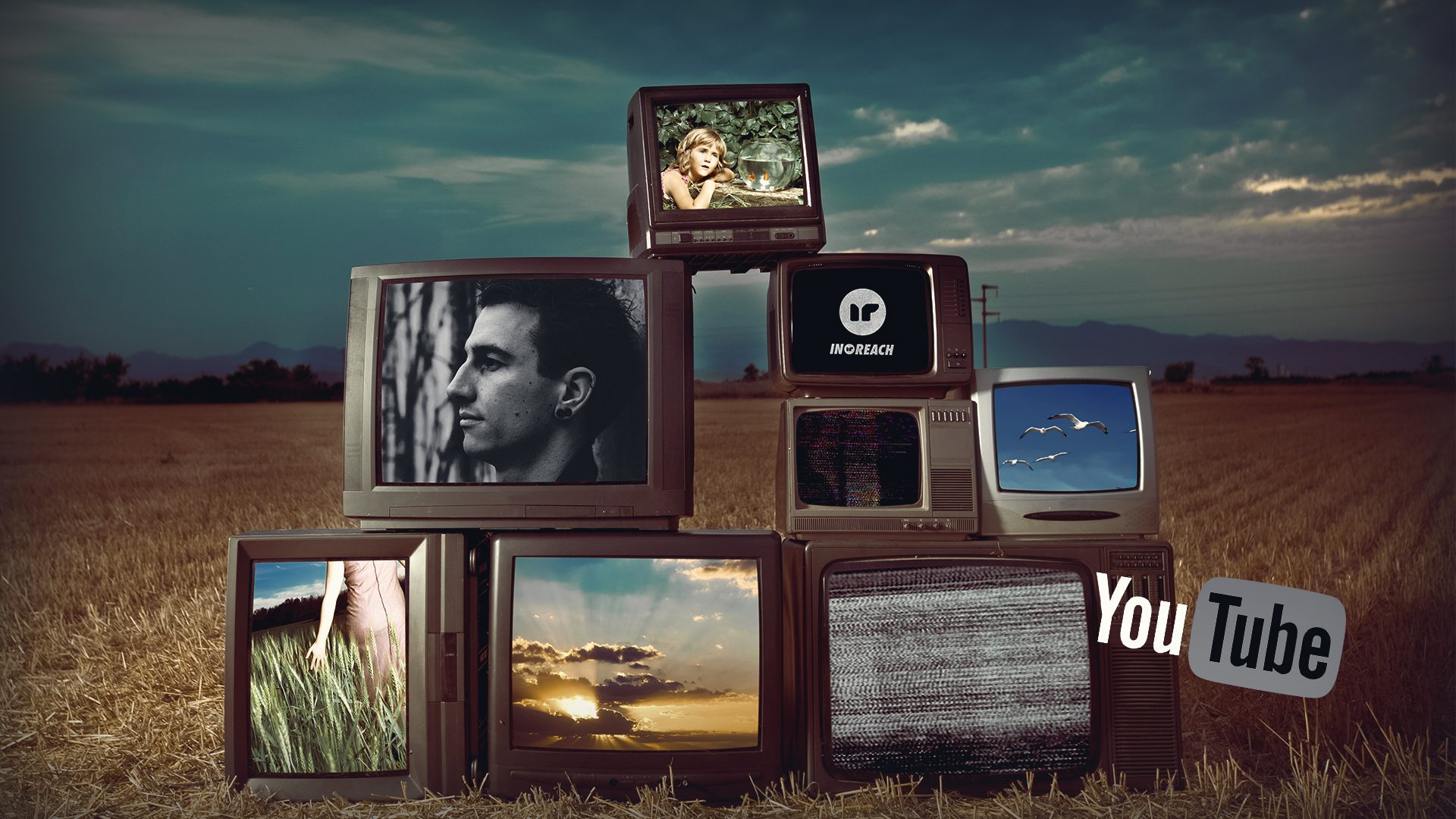 One of Portugal’s finest, Skalator Music, have just kicked off the year with a fresh cut from Kiwi producer, J Plates. Two deadly rollers in the form of Liquid Metal and Relic have been getting support all over the shop. I thought it fitting to get an insight into the man’s mind with a selection of his favourite YouTube videos.

From the album ‘Twitch’ (Produced by Adrian Sherwood) 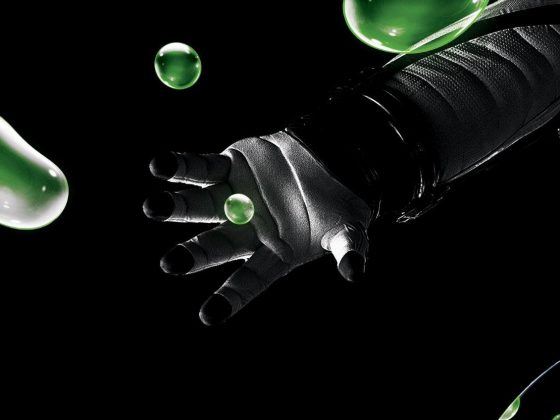 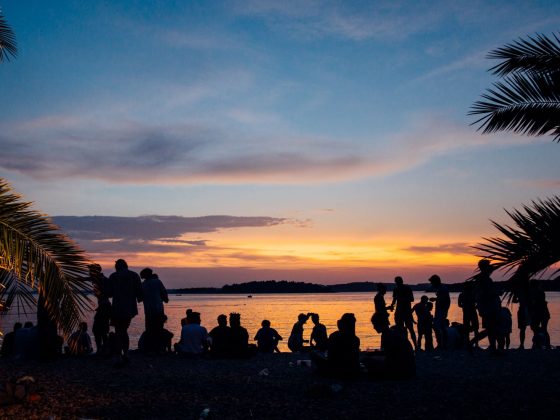 Dimensions Festival 2019 | The Final Dance At The Fort