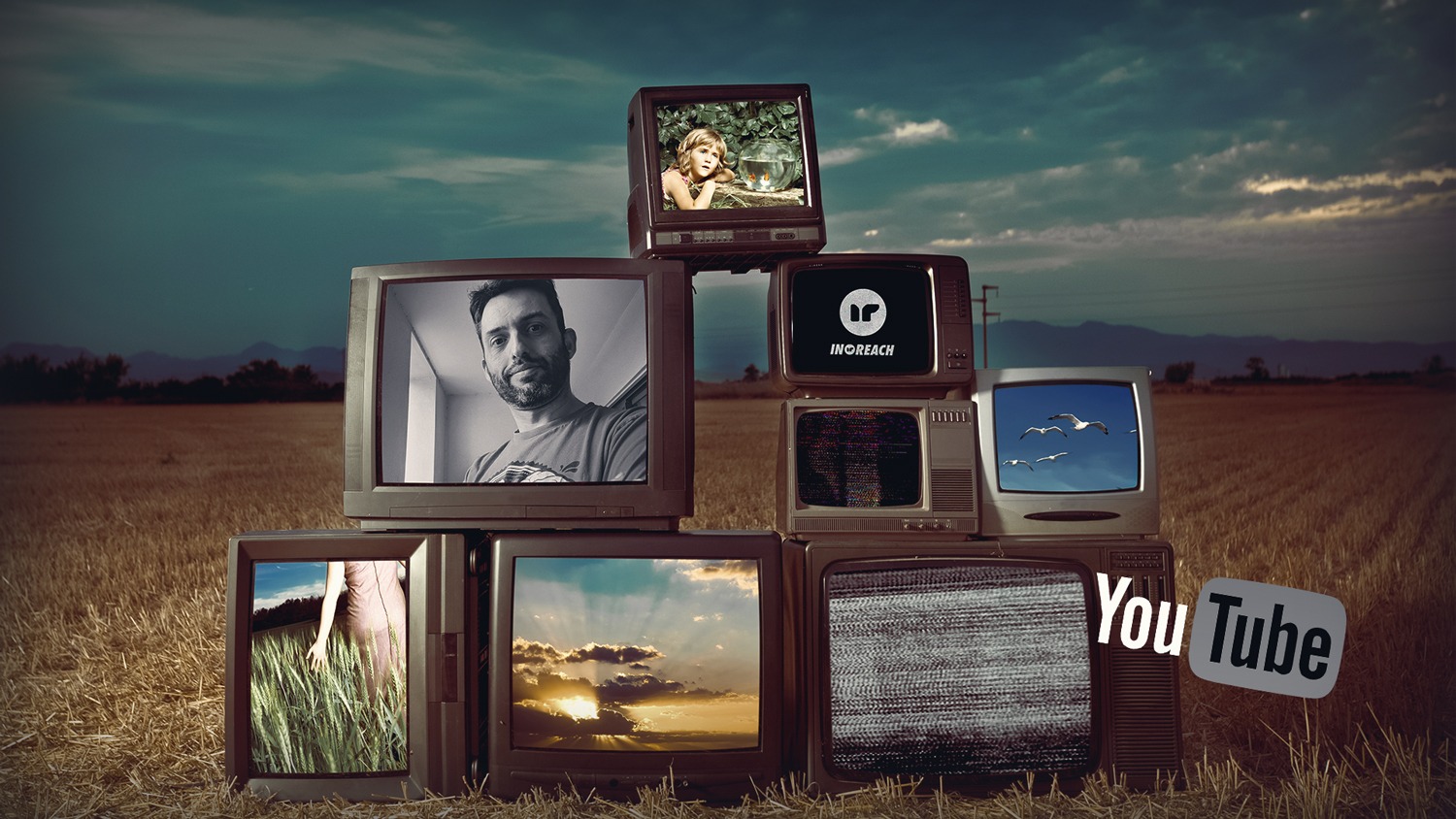 Aaron Static is one of Australia’s leading producers of melodic electronica. He’s carved out a widespread fanbase over the last decade with a string of albums and remixes.  His latest release for Slime Recordings sister label, Shadowhearts, comes in the form of “Spread My Wings” featuring NJE.  Melancholic vibes, delicate vocals and a soaring rolling bassline.  A great release that’s well worth checking out. I took the opportunity to have a dig around the man’s YouTube habits and see what he likes to watch. Check it out below along with the new single.

I’m a huge space nerd and avid player of Kerbal Space Program, so obviously Scott Manley is my go-to guy for the latest space updates. This video is one of his best, showing the sheer amount of asteroids in our solar system (that we know of).

Hardly anyone knows this, but I’m actually a big fan of skateboarding. I dont even skate, myself but I’ve watched a lot of Braille and various skate brand video spots over the years. For some reason I find the crazy over-the-top Braille antics soothing at the end of a day.

History Of The Entire World

Just one of the greatest masterpieces of all time. No reason needed imo

Captain Disillusion is just one of the greatest people making top-shelf YouTube content right now. Hard to pick a fave but this one is up there.

Spose I should include one DnB tune here, and I’ll use it to shout out my boys at In:Most with one of my favourite tracks out right now, uploaded by UKF recently. 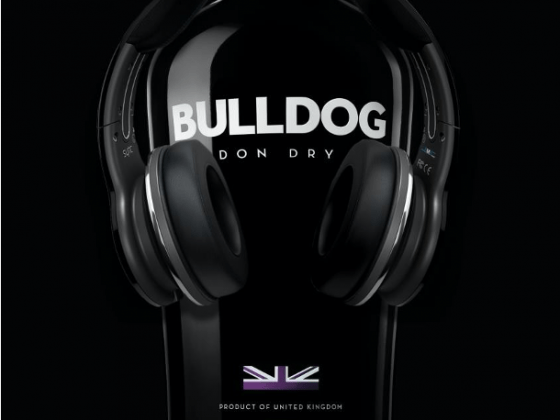 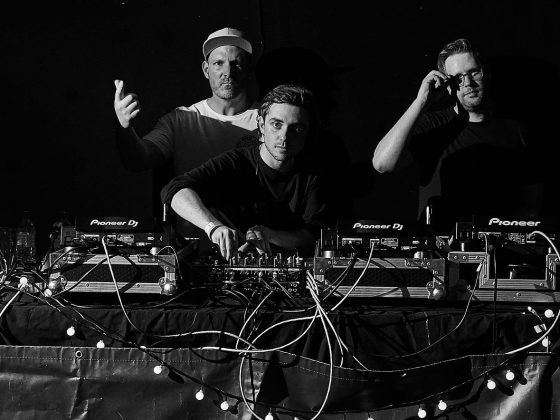