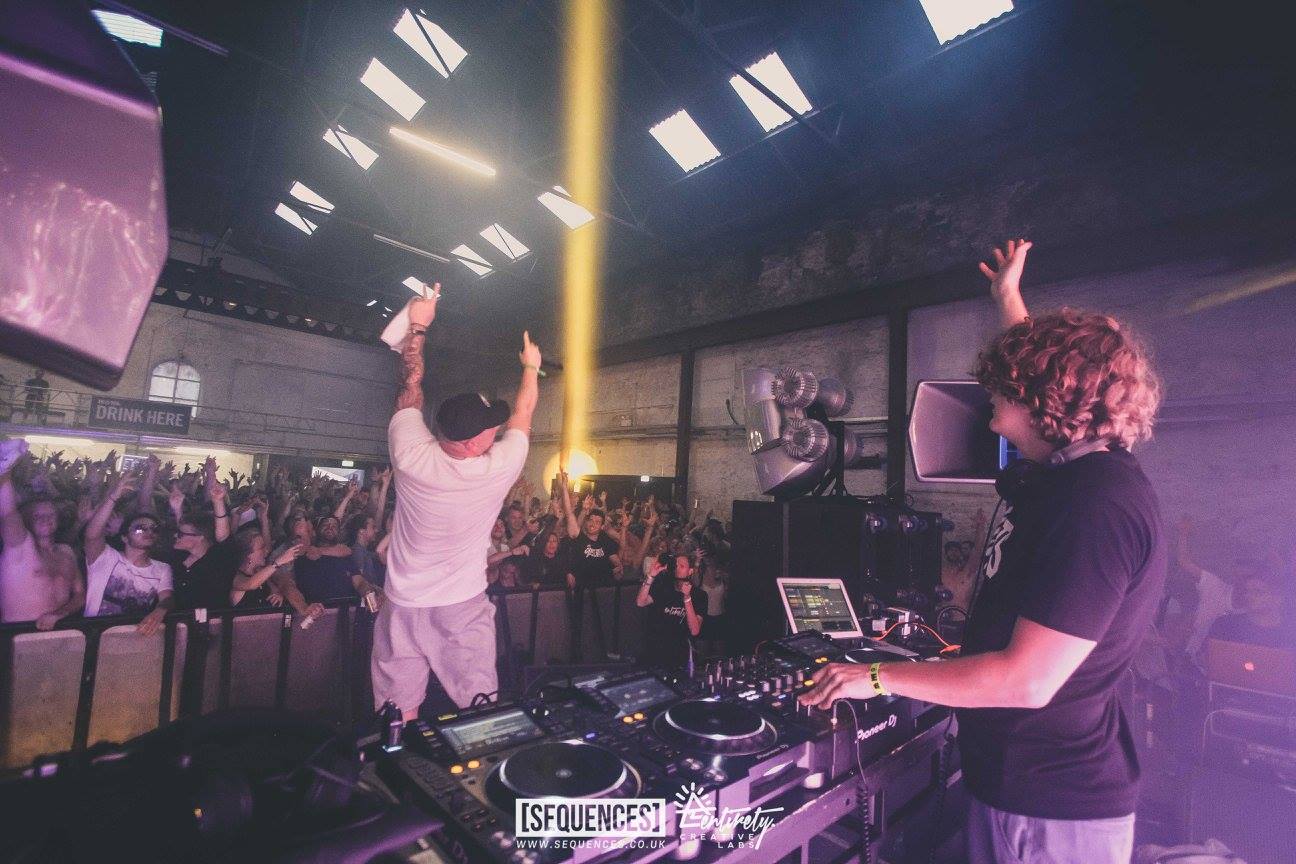 This time last year Bristol was preparing itself for a wave of intoxicated bass driven revellers, travelling from far and wide eagerly awaiting the clock to strike midday so they could enjoy a day of drinking, debauchery & dub-plates.

So it goes without saying that we’re hyped for the return of Sequences Festival, back for it’s 2nd year at Bristol’s beloved Motion after the sellout success of it’s debut. If you were lucky enough to cop a ticket the first time round (while the rest of us kicked ourselves) then you’ll know that this one day only event is one not to miss. Sitting at number 20 in DJ Mag’s top 100 clubs listing and known as one of the most iconic venues in Bristol; Motion blends extensive warehouse space with an intimate ‘underground esque’ setting, encased in one of the most electric atmospheres I’ve encountered since my time in Bristol.

Split between four stages, including the newly added Lockyard stage after such high demand for tickets, Sequences will see over fifty artists pass through providing ten hours of the freshest underground cuts from the crème de la crème of the industry. Each stage is powered by one of three heavyweight sound systems, and will be taken over by the almighty The Blast, Critical Sound and Bandulu.

Highlights of the day include a selection of Bristol’s finest food traders including legends Biblos, Burger Bear,  Stone Baked, and Yummy’s Caribbean Cuisine. Void, RC1 & Dirt Soundsystems will be providing the wall of sound that’s set to engulf the 2500 capacity venue & with tickets on their final tier (and an absolute steal at £40 considering the mammoth artist selection) I’d get in there sharpish. The full bill has been announced and tickets are set to follow suit from last year and sell out completely, so check out the full course of events below and get involved. 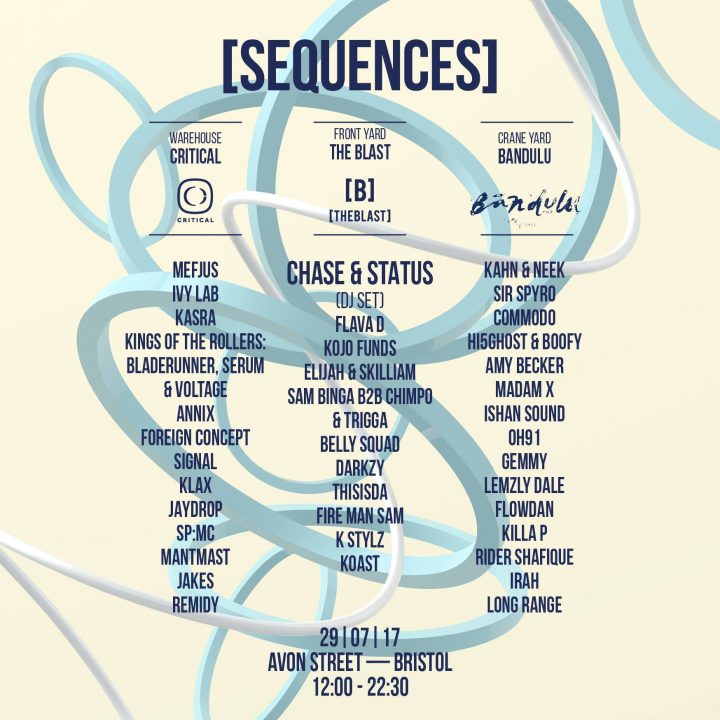 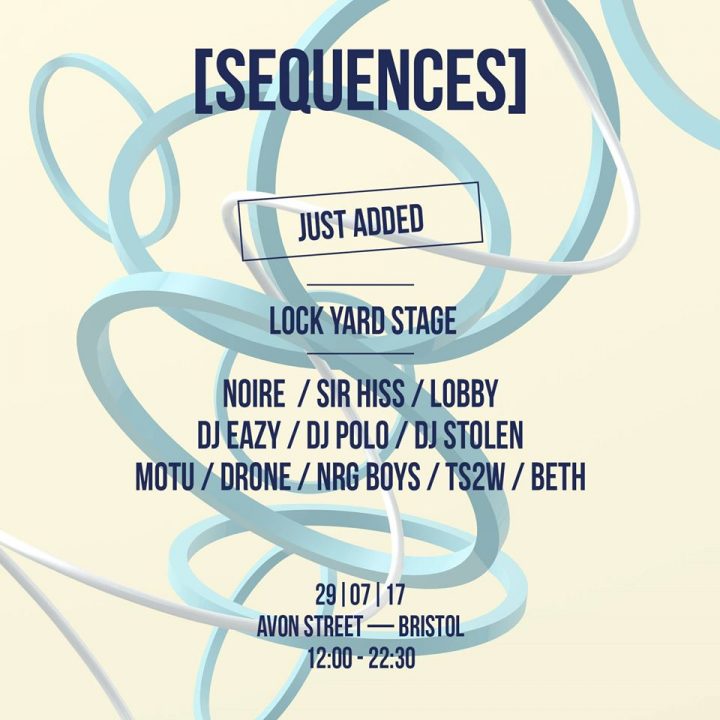 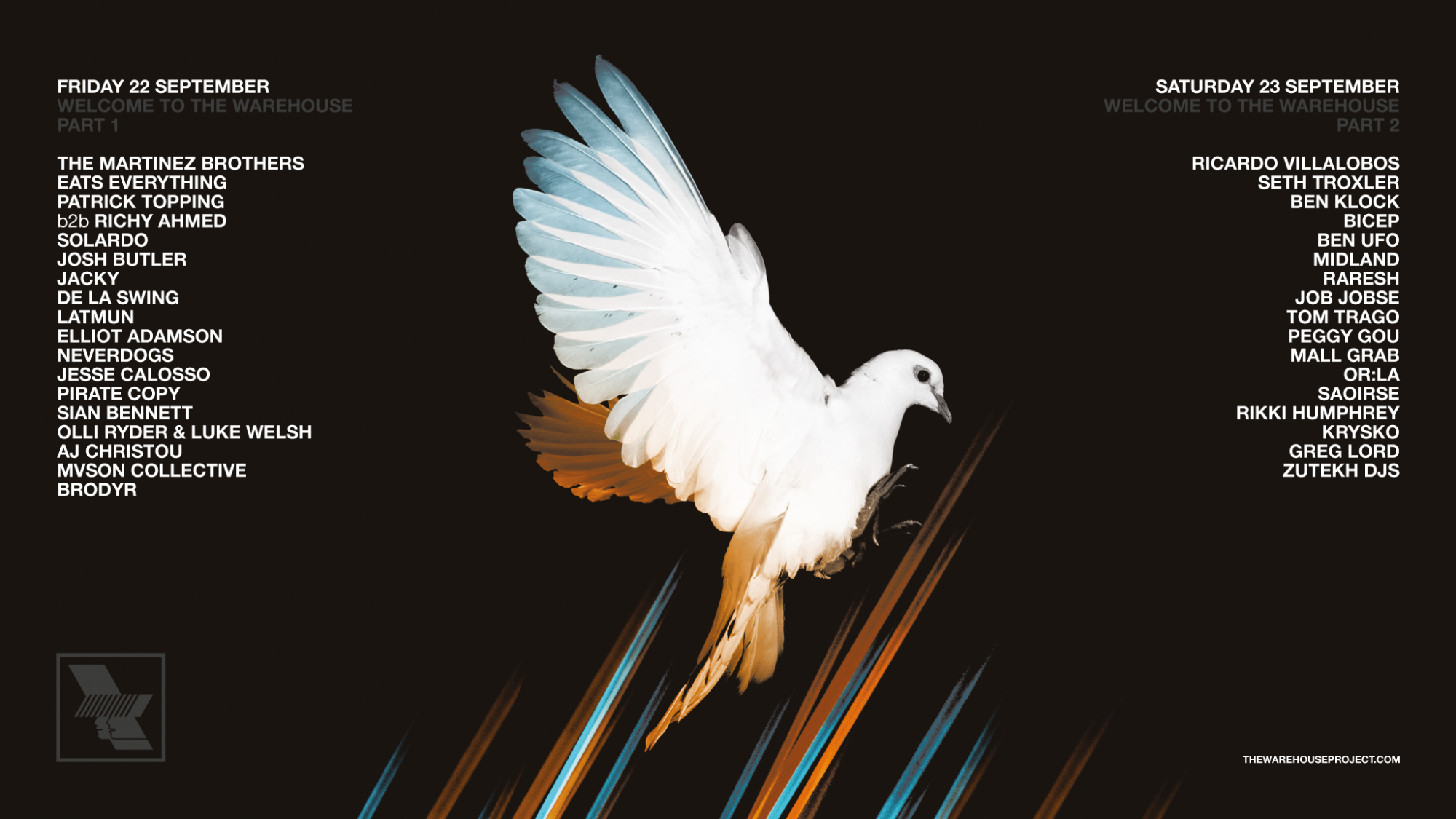 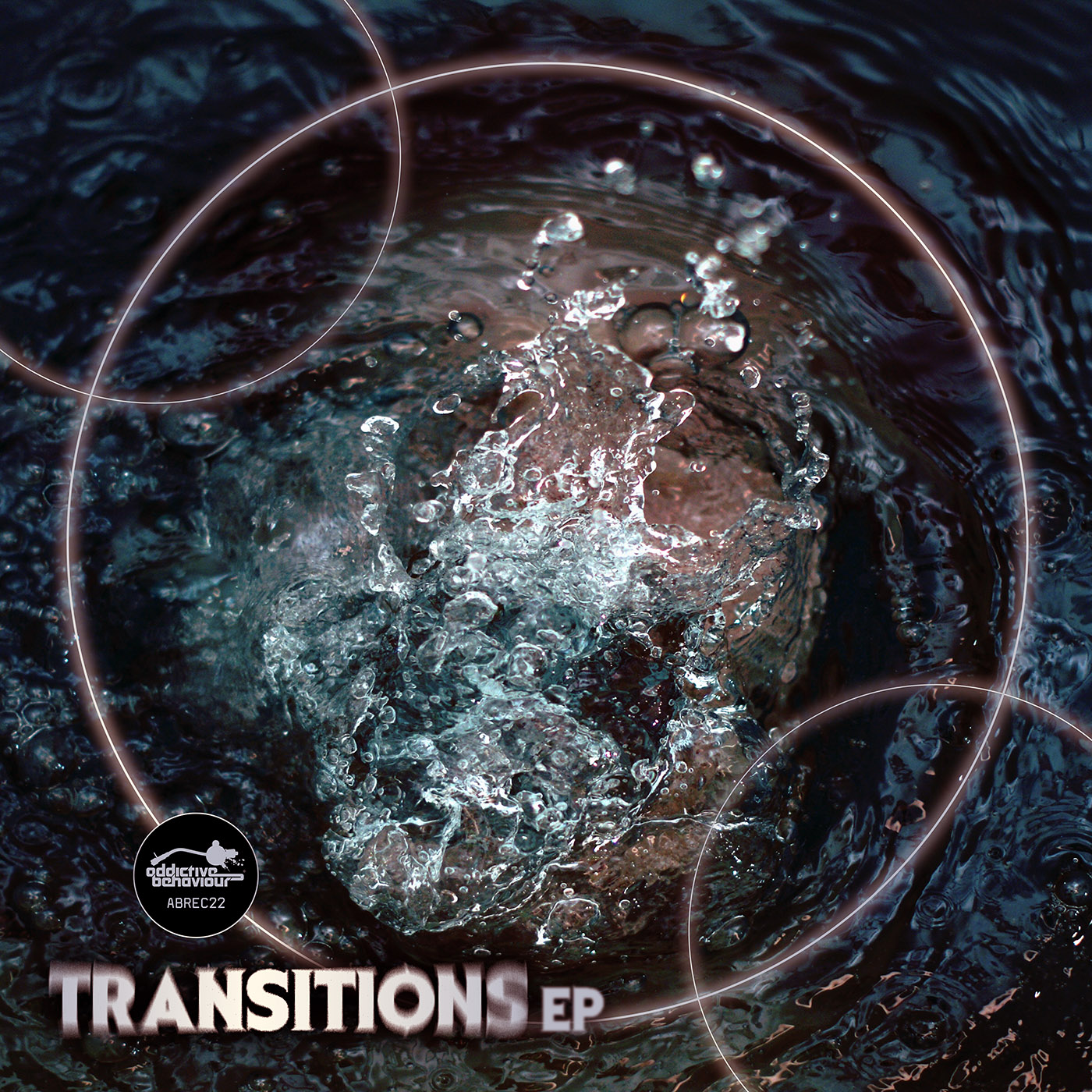