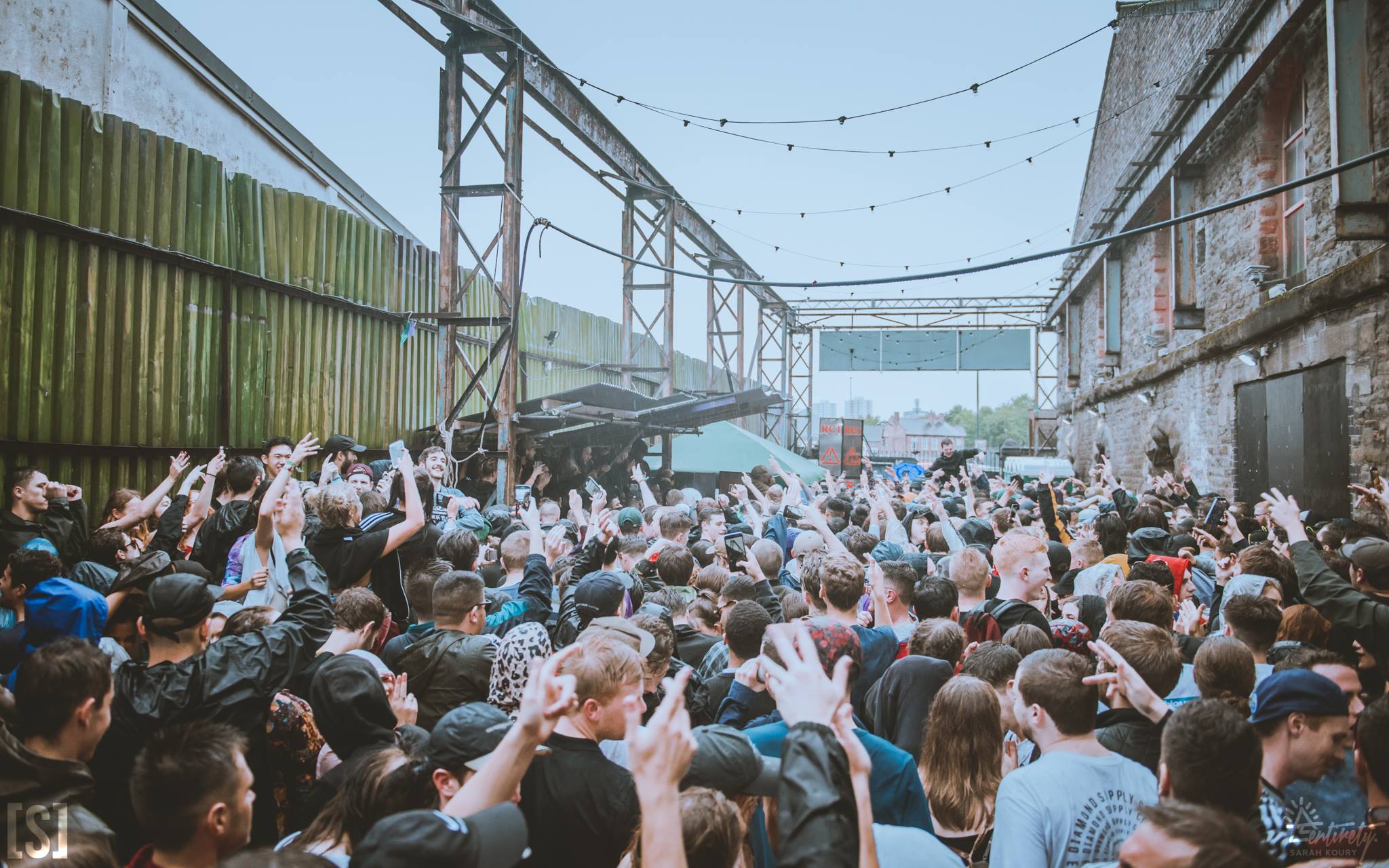 Waking up on Saturday morning and automatically reaching for a can of Red Stripe at 11am could only mean one thing: Sequences Festival. There’s something about a day session that generates a different kind of energy, could it be the total lack 0f cares given when demolishing a liquid breakfast just because you can? Or maybe it’s the prospect of an entire day and night of absolute fuckery. Either way, we (and 2500 mac’d-out ravers) were ready.

Split across three main stages, revellers were inundated with a wall of sound at every turn, courtesy of Void, RC1 and Dirt Soundsystems. The sun was shining (to begin with) and energy was high, with Bristol’s Sam Binga, Darkzy & Chimpo warming up the crowd on The Blast stage. In The Warehouse was The Critical stage, where Klax & Foreign Concept command the attention of 1000 hyped up d&b heads. The Bandulu stage stole it for me early on though. Located in the Crane Yard, the bass from the RC1 alone was enough to keep the masses smiling (did I mention the heavens had opened by this point?) added to the calibre of cuts being slung out left right and centre by Killa P & Lemzly Dale. 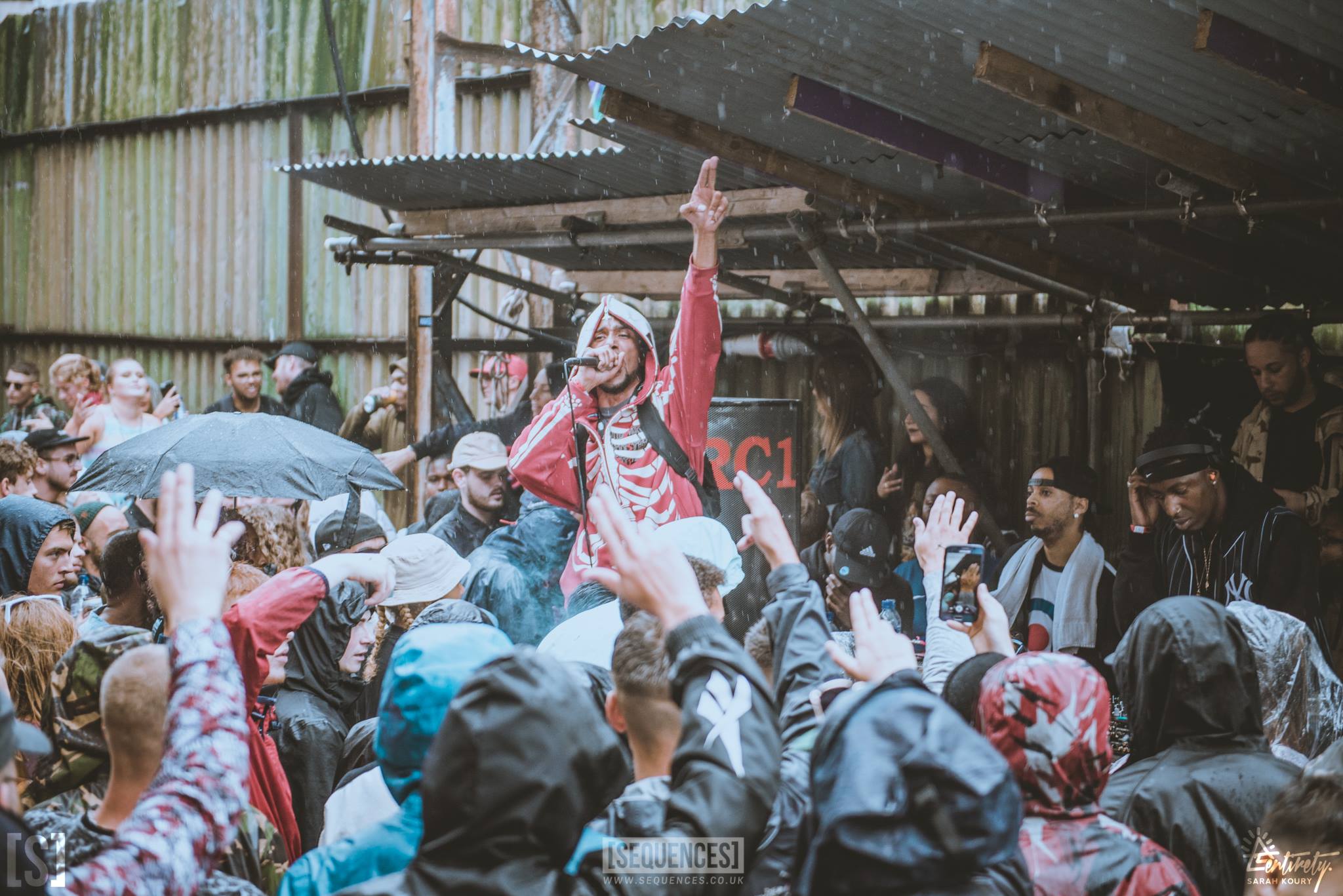 Breaking half way through the day in an attempt to soak up some of the alcohol, (and get dry) we found refuge under the canopies of the most delicious smelling food stalls in Bristol. Burger Bear & Stone Baked Pizza provided our sustenance for the day, recharging the batteries in preparation for the carnage that followed. It’s worth noting at this point that the rain by now is torrential, all hope of staying dry & relatively fixed up is lost, and not a single person was letting that slow them down.

By the time Ivy Lab, Signal & Kasra  had descended upon The Warehouse, your choices were to sweat it out inside or get soaked outside, both options equally as appealing depending on the state of your body temperature at the time. The grimey vibes of the warehouse brought shelter as well as bone shattering bass from The Critical camp, while the front yard provided a welcome cool down as Chase and Status bashed out a classic’s headline set, causing absolute carnage in the downpour. Sir Spyro, Khan & Neek absolutely shut down the Bandulu stage potentially boasting the most wheel ups of any set of the day, while Mefjus stole the show for me, packing out the Critical stage with the last set of the evening. 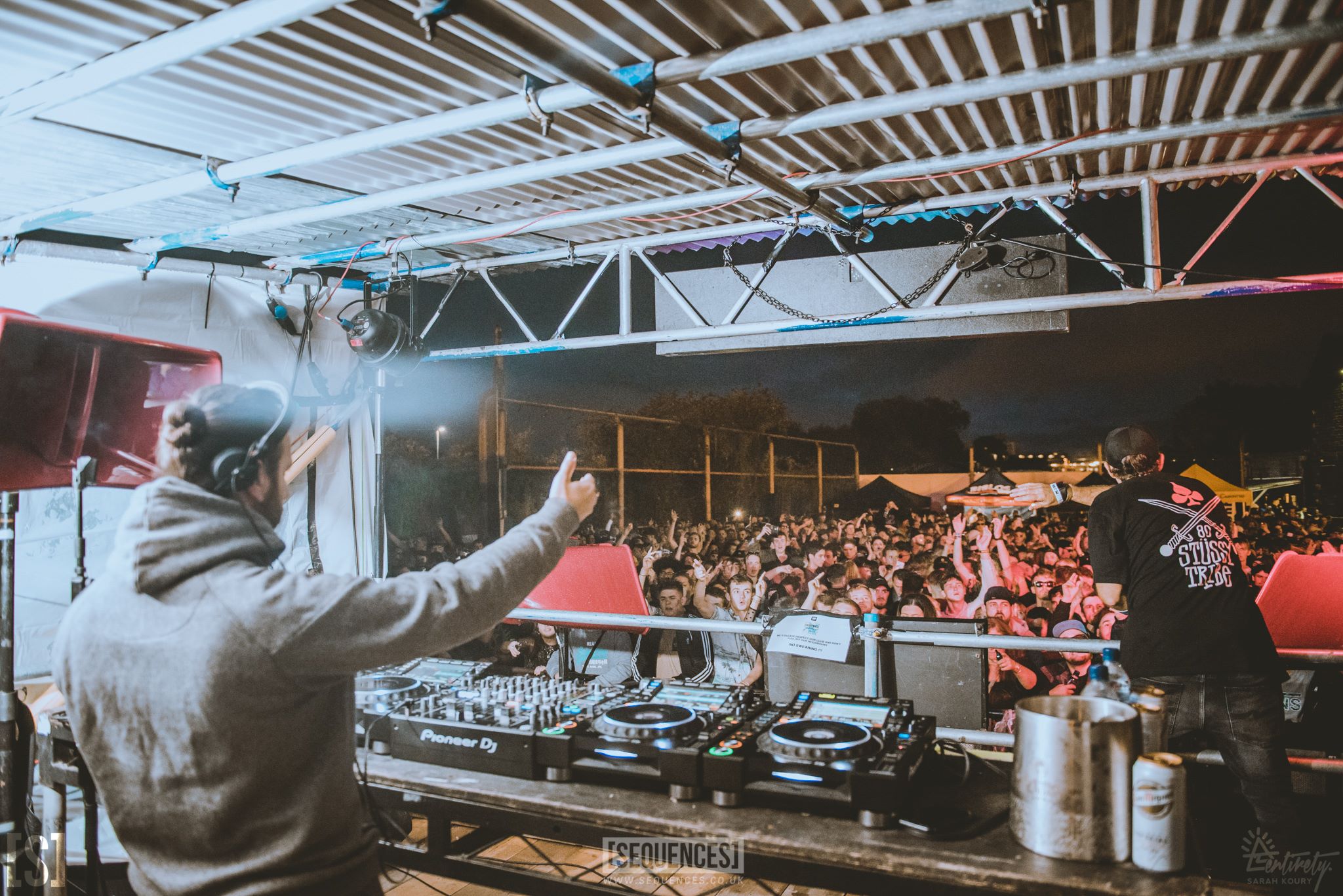 Despite the typically British weather Sequences was by far one of the most well organised, well crafted and well executed events I’ve been to in Bristol, and I’m already hyped for the next one. 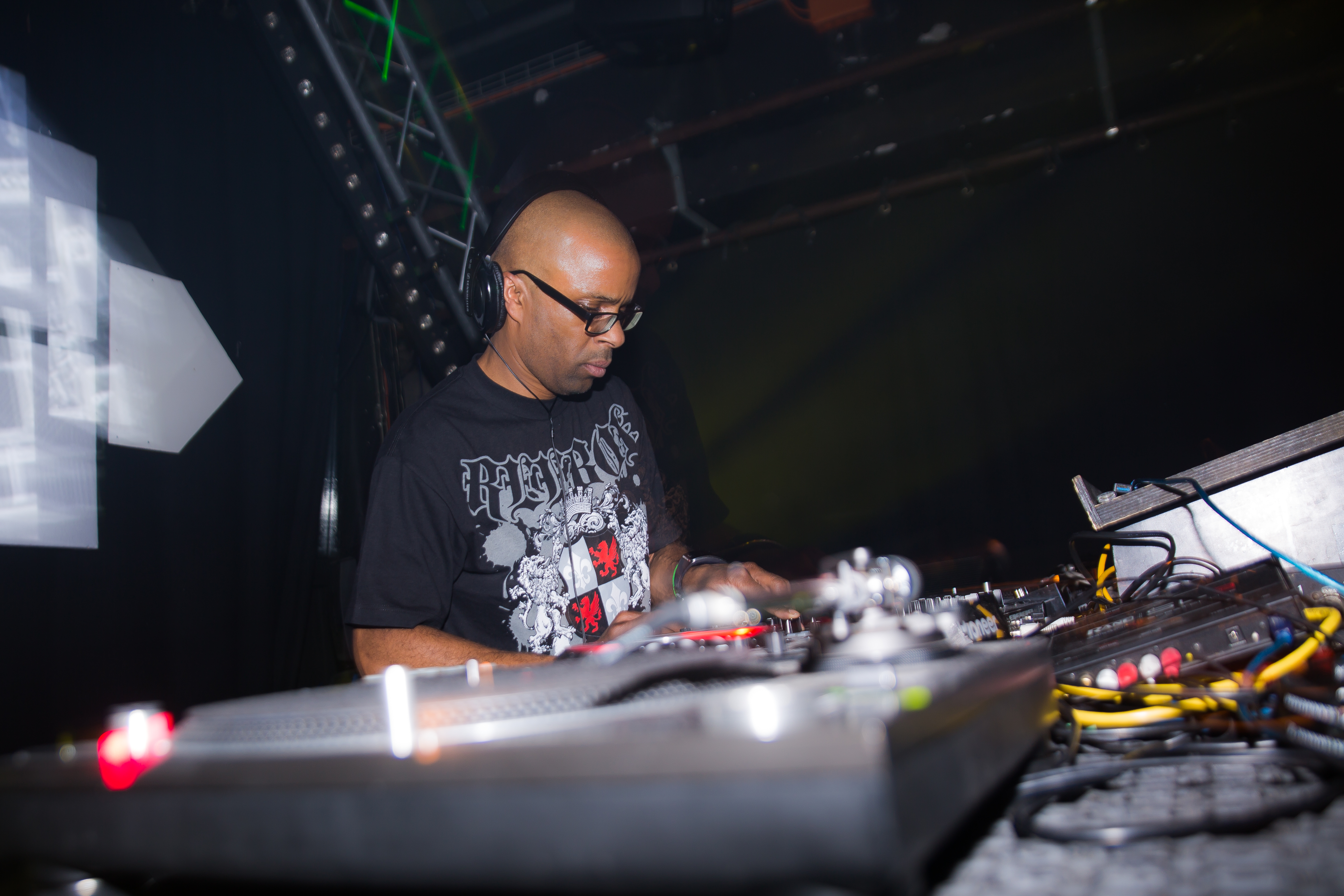 Back To The Brewery: DJ Dextrous Interview 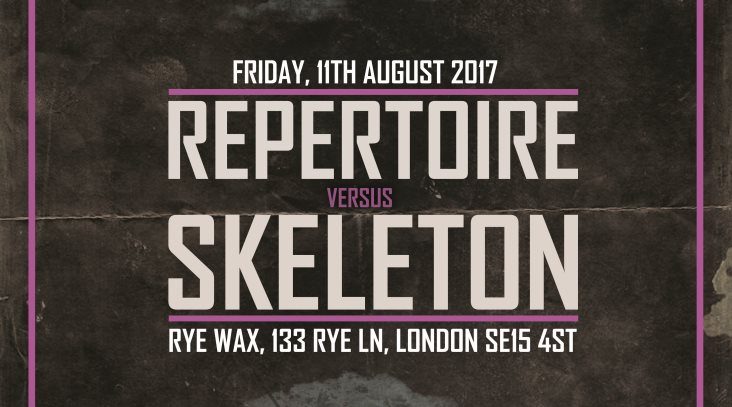