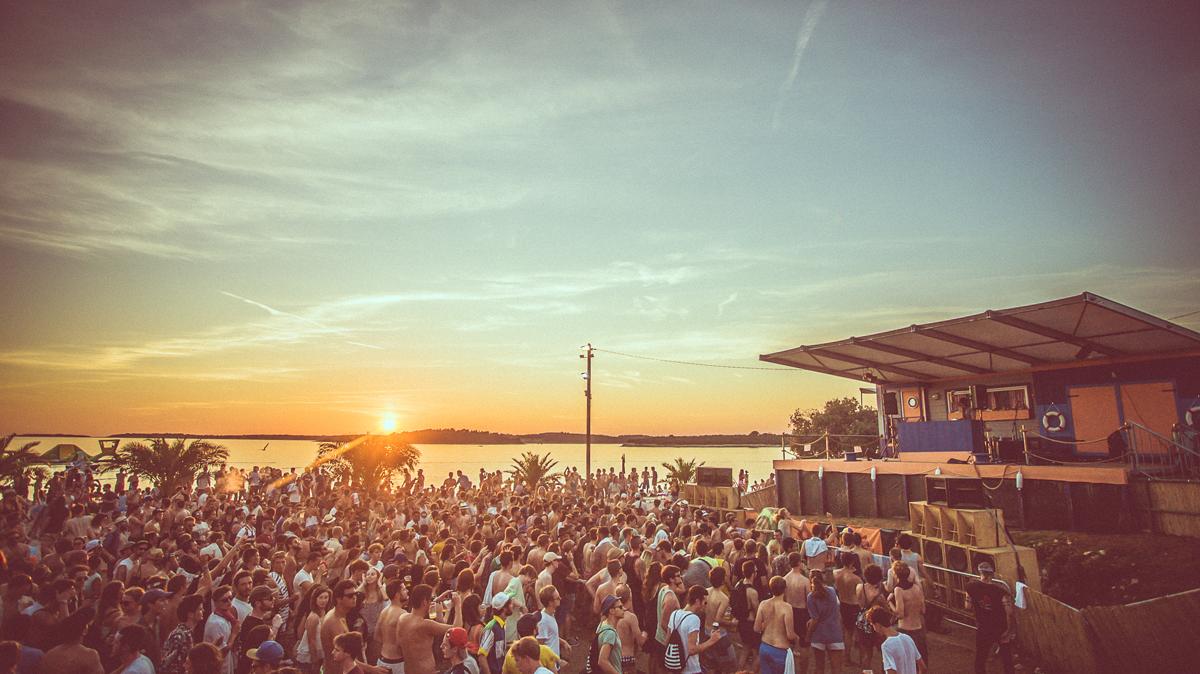 With the hottest summer in years getting everyone’s hype levels in check for the approaching festival season, the team at In-Reach are beyond buzzing to be counting down the days to once again grace the shores of Pula. Celebrating a decade of Europe’s leading soundsystem culture festival, the Outlook team has outdone themselves once again with their artist selection for this year’s proceedings. Ask any previous attendee however and they will tell you that it’s the festival’s iconic setting that makes this particular gathering so damn memorable; from white sands & abandoned forts to the awe inspiring Amphitheatre, they’ve got you covered. With the date no doubt etched into the minds of thousands of festivalgoers worldwide and drawing ever closer (yes we’re counting) we’ve complied a day-by-day guide to which artist/stage combinations we think are unmissable.

Kicking of the island’s four day long fiesta is the legendary Opening Concert, hosted in Pula’s historic Roman Amphitheatre. At around 2000 years old and one of the largest Roman amphitheatres in existence, Pula arena is hands down one of the best venues of the entire festival; this year hosting the likes of Dizzee Rascal, DJ Shadow, The Outlook Orchestra, Akala and more. Definitely not to be missed.

Thursday presents the first potential clash (and one of many so make sure you plan ahead to avoid dissapointment) as The Beach plays host to Roots Manuva, Jorja Smith, Dawn Penn & The Mouse Outfit, while the idealic chilled vibes of The Clearing will be encased in the dubby tones of Congo Natty, Loyle Carner, Goldie & Ghostface Killah. These two stages have caused some serious conflictions in the IR camp, two insane line ups, both equally as enticing but I think the buzz will be around The Clearing (How can you turn down Goldie AND Ghostface Killah on the same bill?) Meanwhile, over at the intimate Garden stage the likes of TQD, Swindle, Murlo & Champion will be shelling down V’s the Starwarz takeover in The Void, provided by D&B heavyweights Calibre, Alix Perez, Skeptical, Randall and more. And that’s just day one.

Friday rolls out another unfathomable selection of artists for you to choose from, starting with DJ Marky, LTJ Bukem & Fabio taking over The Beach, while The Clearing gets an injection of some of the finest British grime talent out there, including Foreign Beggars, Giggs, Newham Generals & a live performance from Akala. The Garden has to be the show stealer for us though, with a disgustingly heavy display from the Critical Music camp including Mefjus, Ivy Lab, Emperor & Enei. Step into the bass trap that is The Void on Friday, and you’ll be met with the sounds of Commodo, Khan, Mala & Compa and if you haven’t had enough by that point there is still time to head to The Moat to catch the mighty Dub Phizix & Strategy, Skeptical & Chimpo. Still with us?

Some huge stage takeovers on Saturday look set to divide a few groups, with the almighty David Rodigan gracing The Clearing alongside Shy FX, Sgnt Pokes, Gentleman’s Dub Club, Eva lazarus & Mungo’s HiFi. Shogun Audio take over The Garden with a revered d&b offering including a classics set from Friction, Spectrasoul and live set from top shotta Icicle. Bristol pioneers Khan & Neek roll through alongside Madam X, The Bug & Chimpo for the Bandulu takeover at The Void, while The Moat brings the party vibe with Randall & The Dimensions Soundsystem. The Stables gets our attendance on Saturday though, with The LVLZ takeover including Zed Bias, Children of Zeus, Madam X, and a fourteen strong Levelz crew. Hype, hype hype.

Finally we get to Sunday, where the weak are separated from the heroes and it’s either go hard or go home (and contemplate last nights questionable decisions). With it’s ideal location and hangover appeal, The Beach is set to be a busy one with a DJ set from Tom Misch, IAMDDB & Dan Kye providing the chilled vibes. Our pick of the day goes to The Clearing as Friction & Linguistics MC, AJ Tracey, Wiley & High Focus are set to cause some absolute madness, closely followed by The Garden stage hosting some of the creme de la creme of drum and bass with Randall, Benny Page, Kenny Ken and Binga. Finally, The Void stage is set to be a lively one so depending on how much energy is left in your newly sun kissed albeit fragile body, try and head on down to catch Hatcha, P Money & Zed Bias shell down.

As if four days & eight stages packed to the rafters with some of the leading artists in underground music wasn’t enough, fellow outlookers are faced with the gut wrenching decision of which of the fourty six, yes that’s right FOURTY SIX boat parties to attend. Jeeeeeez. We’ve managed to whittle it down to our must see’s over the course of the festival, but tickets are flying out for these with some sold out already so cop one soon to avoid being the only one watching the carnage from the shore.

So there you have it. That rounds off our recommendations for the week but don’t just take our word for it, head over to the Outlook site for the full line up, grab your tickets here or and we’ll see you at the fort! 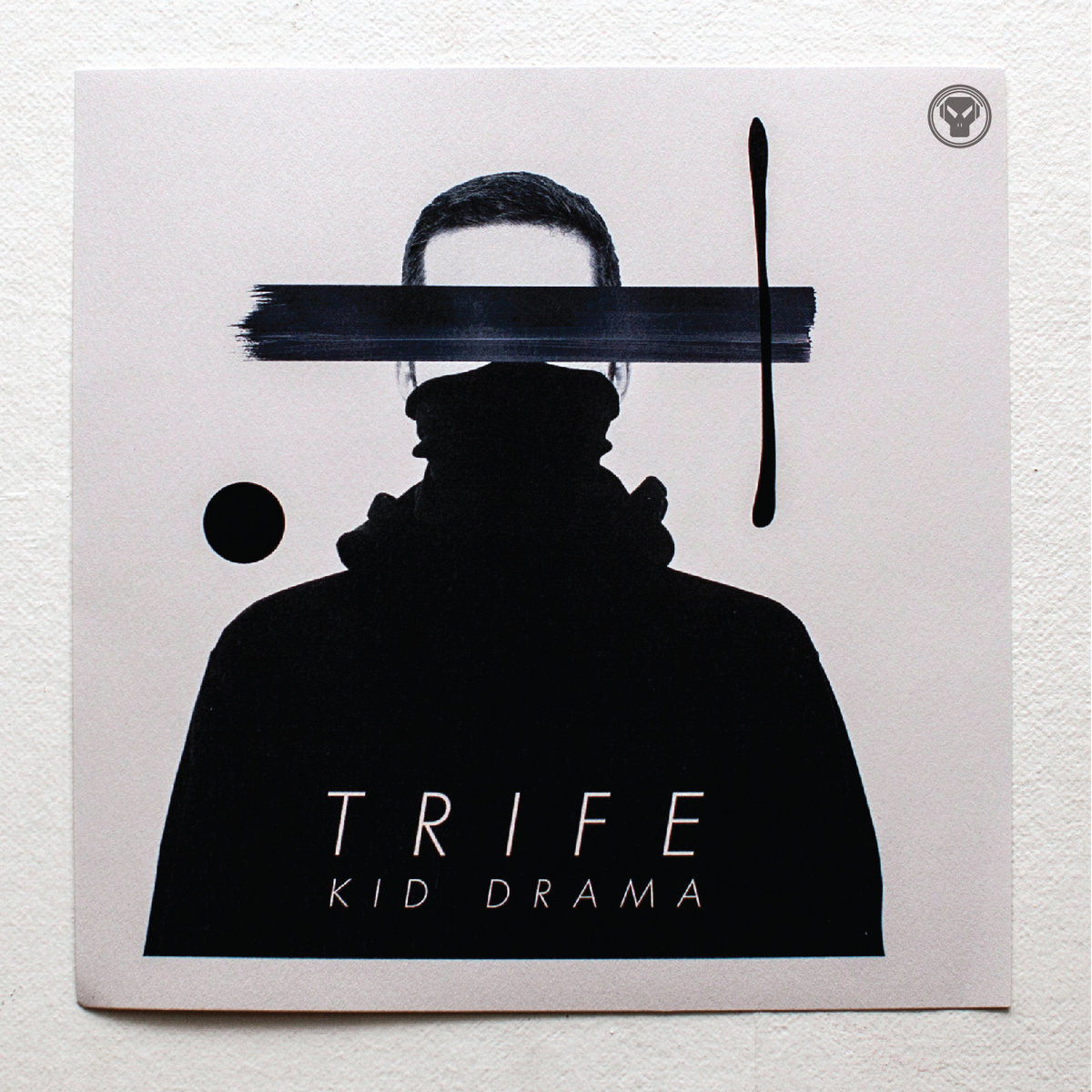 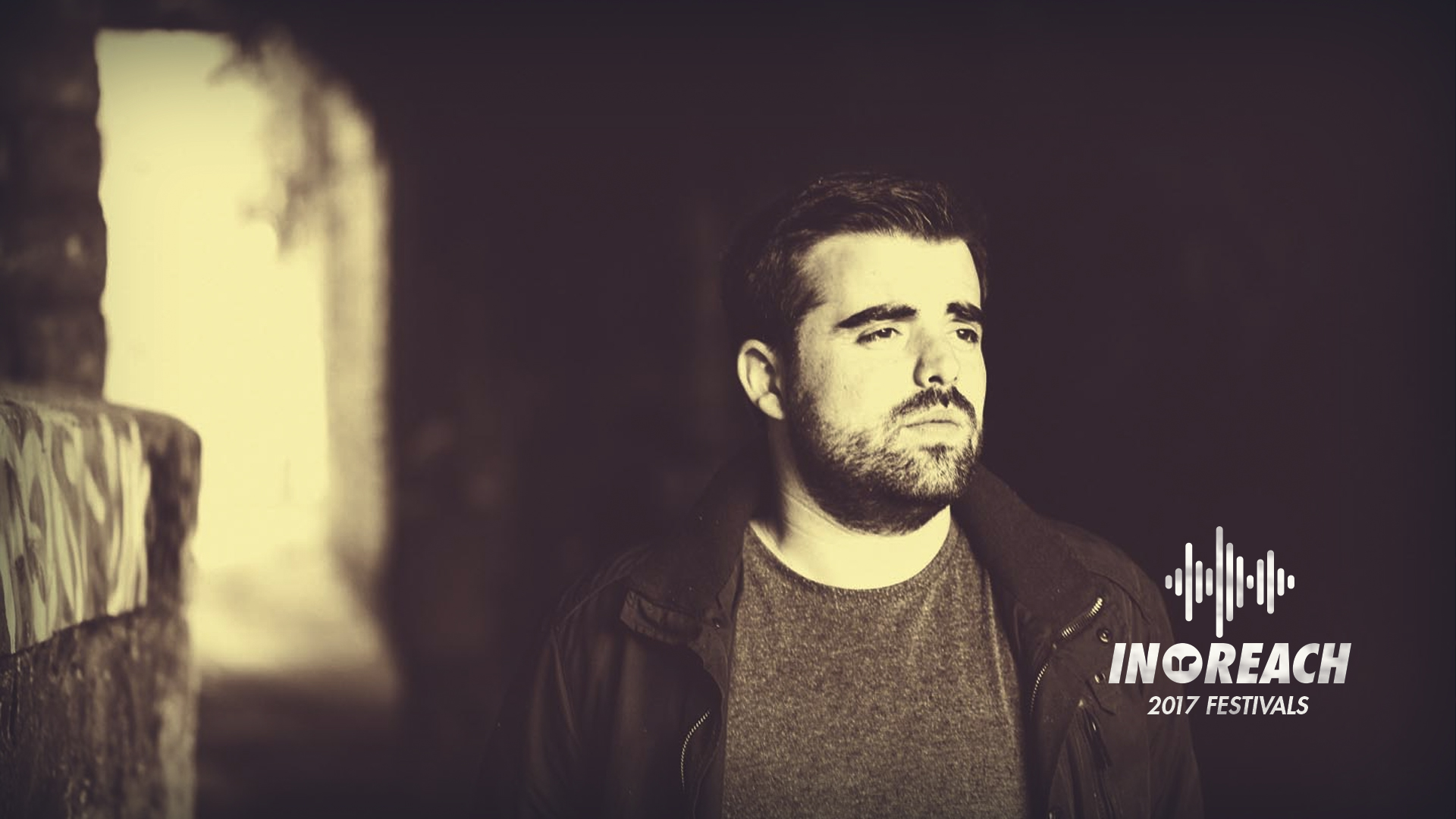