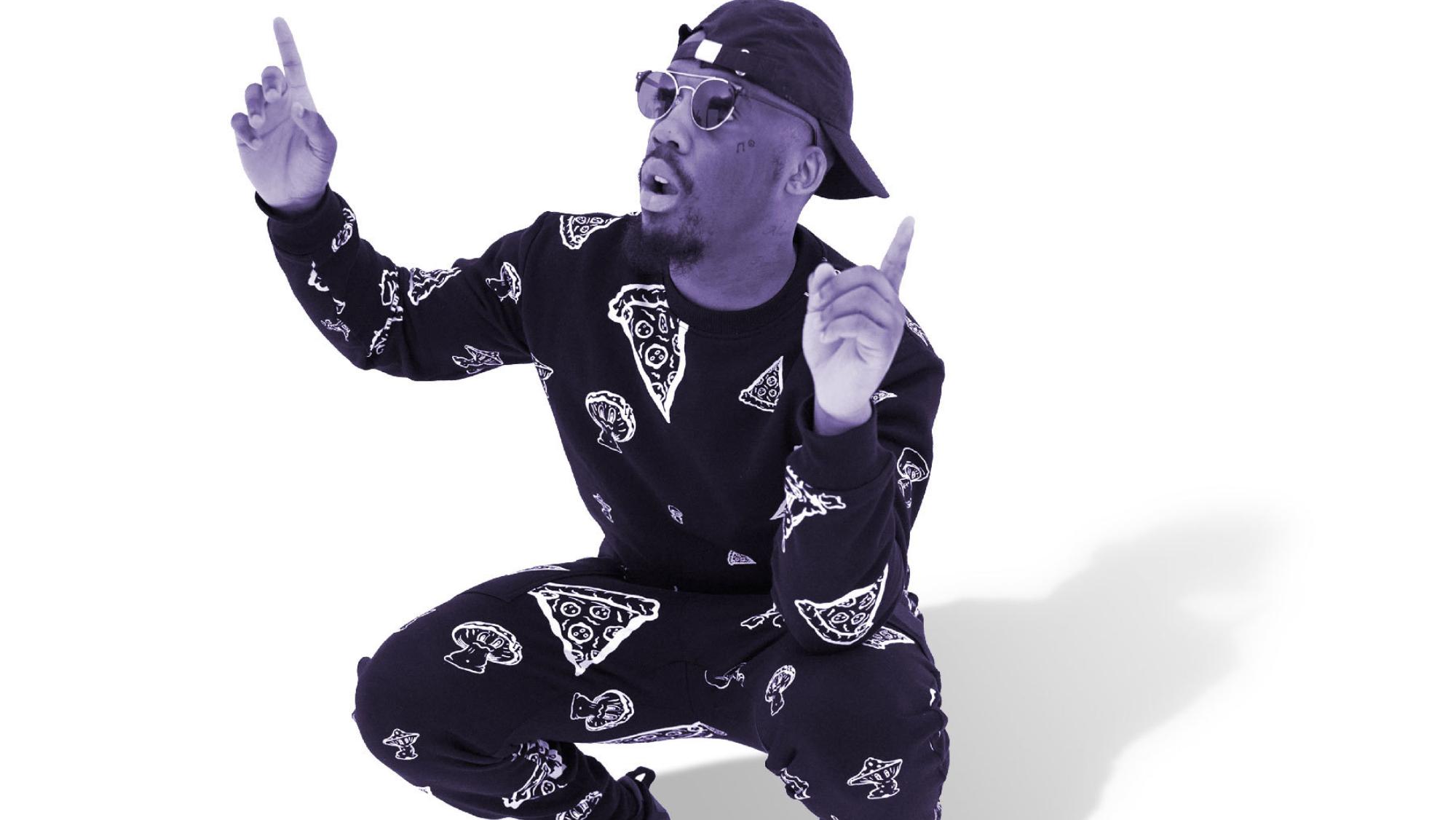 After a long break I bring to you the fifth instalment in the One To Watch series with a guy who’s been popping up all over the place as of late – Coco.

The Sheffield MC has been dropping bangers for the past two years, usually featuring dominant bouncy vocals over a deep, raw bassline. I’m a big fan of hearing the spectrum of various northern accents on MCs, particularly Bugzy Malone, Kamakaze, JayKae, and now out of nowhere Coco’s Sheffield accent has really caught my attention.

Coco’s relationship with Toddla T has definitely been symbiotically beneficial. As he says ‘Might see me at a stage show with Toddla, two Sheffield veterans what a bargain’ and that’s exactly what they’ve been doing all summer to everyone’s delight. He works well with a flow that smoothly switches tempo and intensity without seeming forced or strained at any point. This makes him the perfect MC to spit on almost any set, especially one curated by such a transient DJ as Toddla T who excels in multiple genres, particularly bassline and jungle.

Besides being an exceptional performer, Coco has a growing catalogue of releases which get dropped up and down the country. One of the biggest ones would be Big You Yah, which he later did a remix on with Jammz, Terminator and Trigga. Another is Big N Serious which he went on to remix with AJ Tracey and Nadia Rose which I’ll plug below. Also check out Monday, Target Practise, Ova Here, and you’ll be on track to getting a fresh new dimension to your grime playlist.

Coco has a whole host of freestyles which are worth checking out too, but the real deal is to catch him live in the flesh. I have the luck of being able to catch them in Leicester where I reside next weekend, and at WHP in a few weeks time. Try and get locked on yourselves. 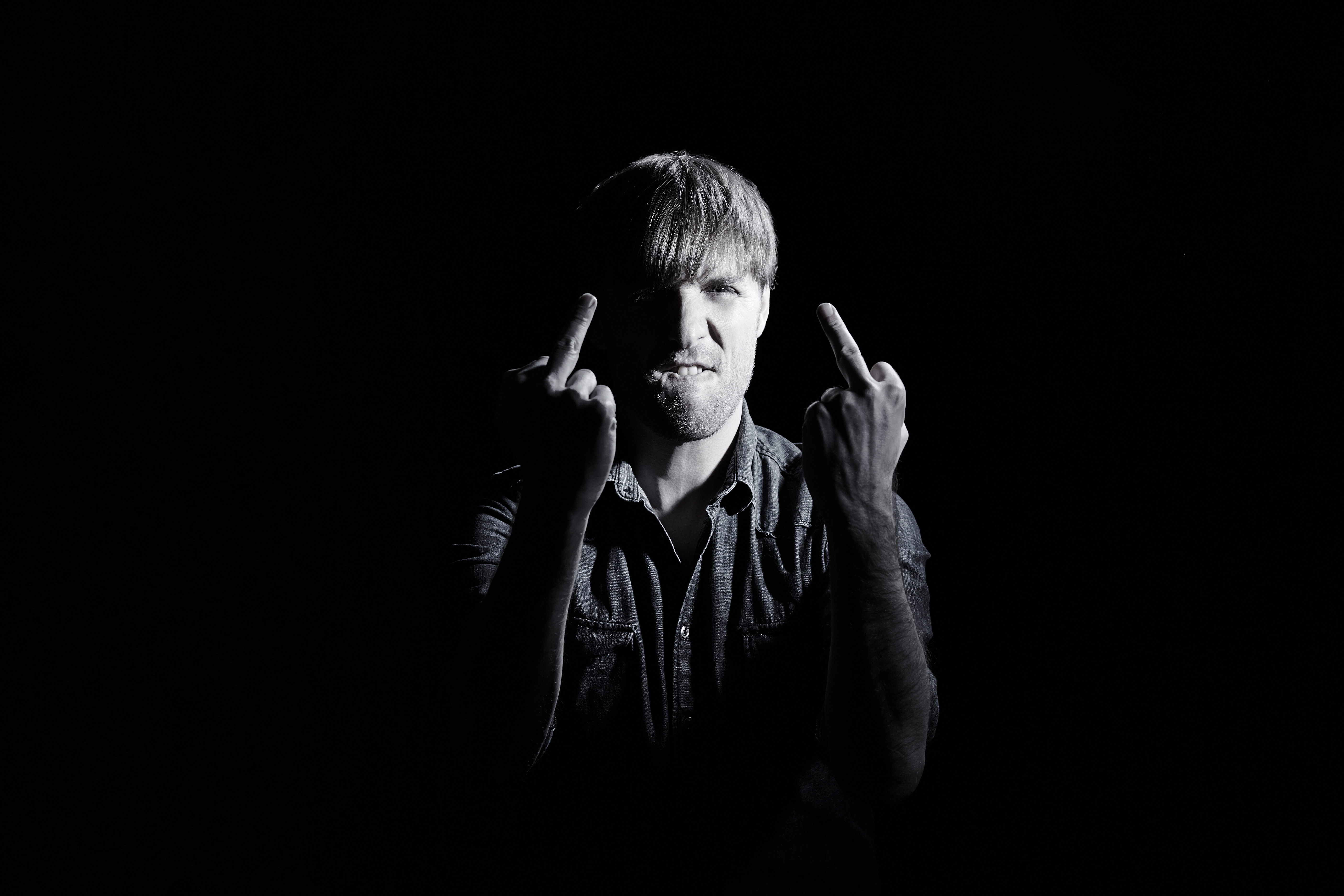 Why the world needs more artists like Misanthrop: An InReach Exclusive 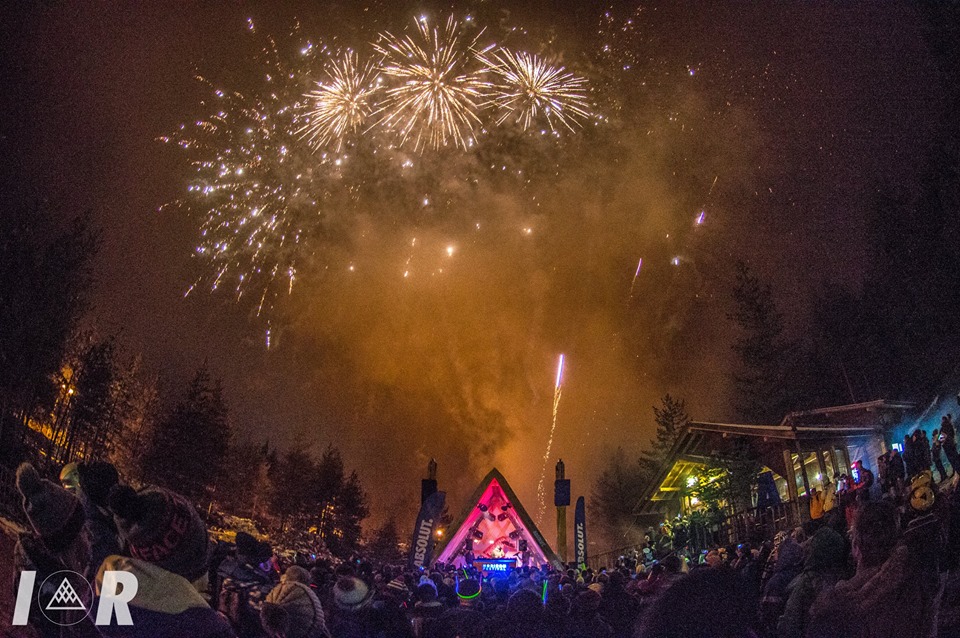