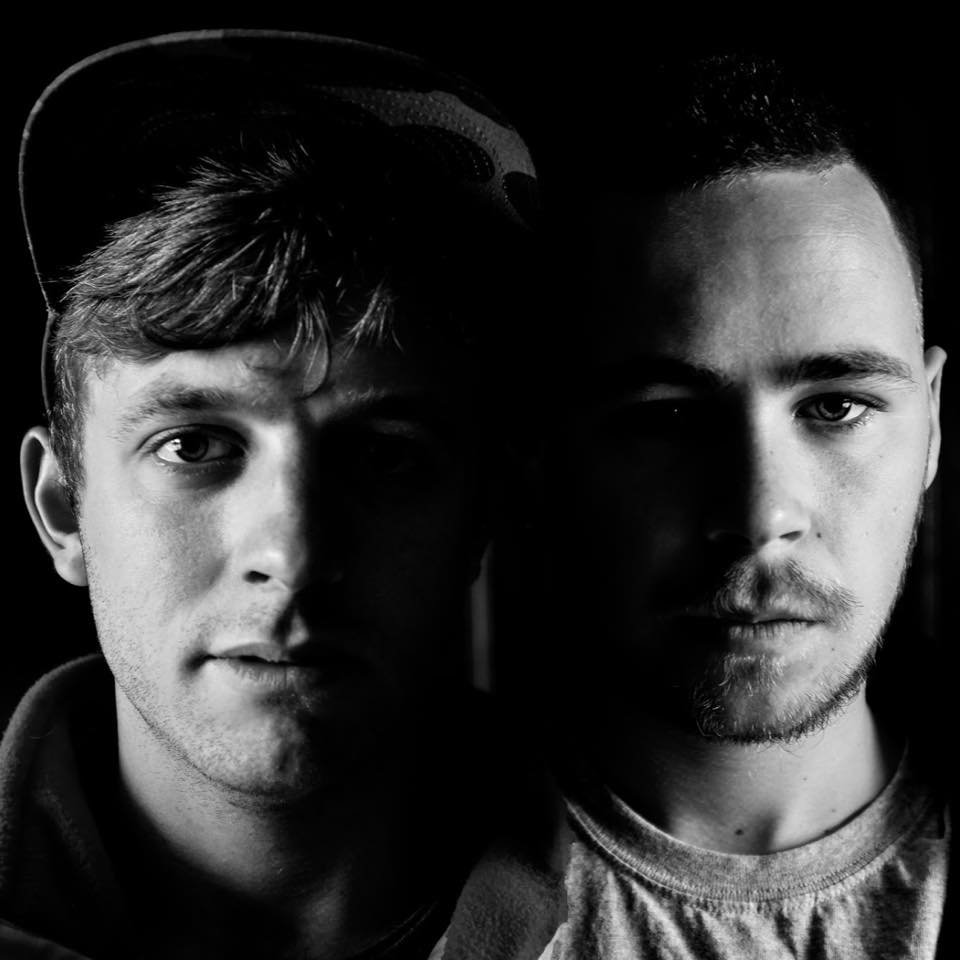 After speaking to the Mystic State lads at the last Nurtured Beatz x In Reach night and hearing the selection they brought to the decks, we definitely wanted to hear more! We decided to catch up with the duo Mike Holliday and William Marquiss to see whats happened over the last year 😉

They sorted us a filthy guestmix along with tracklist too, make sure you check it out below!

Ez lads nice to speak again! Can you introduce yourself for the readers who don’t know about you?

We are Will Marquiss and Mike Holliday, aka ‘Mystic State’. We’re a Drum and Bass duo from Bath, U.K.

What have you both been up to over the last year?

It’s almost been a year since we started out so quite a lot really! Just been in the studio writing tracks doing what we love… with the occasional DJ booking…

Do you have any releases planned for the coming months?

For the past few months we have been working hard on our Flexout Audio EP which will be dropping very soon! You can pre order our debut release on Proximity’s sister label Prox:LTD with Interline now, which is dropping on the 23rd of June… We have an EP on Violation music dropping in the coming months, which has been gaining a lot of support from some big artists, such as Insideinfo, S.P.Y and Ray Keith, and we are working on an EP for Nurtured Beatz which will be finalised soon! Other than that, a few singles dotted around on labels such as of Sub:Edit, Non Decay, Nurtured Beatz and Skutta Records.

Who/What are your main influences when writing music?

It really varies, obviously there are a lot of drum and bass artists doing it right now which inspire us, but there’s a lot of influence from outside of drum and bass.. We grew up listening to a lot of Korn & Nine Inch Nails, so a lot of the dark side of our music stems from that. Also a huge fan of Hans Zimmer’s work (especially in Hannibal), and David Lynch’s movies, so we take a lot of inspiration from those sort of fucked up atmospherics.

When it comes to Drum and Bass artists that influence us there would be a long list but to narrow it down to 3, Photek would have to be in there, along with Calibre and dBridge… But what we really love is when a drum and bass producer is branching out and showing their skills outside of 170 music, such as Alix Perez’s alias ARP 101.

Re-sampling is a big part of our music, as a lot of our atmospherics are twisted from old movie soundtracks, but we’re starting to get more into hardware, especially for basslines. We made a track nearly entirely out of a Virus TI, and noticed the results were much cleaner than from samples, plus you get the excitement that the sound is 100% your own. We also use a lot of recorded sounds in our music, as we have a Zoom microphone. In a recent tune of ours called ‘Submerge’, all the background noises and even some of the drums were made from things like doors slamming, creaking floorboards etc. We even managed to make the shaker out of an egg timer!

It’s always been about vinyl for us, got quite the wax collection stacked up, but to tell the truth we are nearly always mixing on CDJ’s nowadays. Especially when playing out, it’s a lot easier.

Could you run is through your current studio set-up?

Pretty standard stuff… Macbook Pro, iMac, 2 pairs of Rokit monitors, and two keyboards. But the most important piece of kit is the Zoom recorder.

What do you get up to when not in the studio or DJ’ing?

We tend to go out to a lot of drum and bass events, love the vibe, energy and the influence. Most of our spare time is taken up by music in some way or another, but we’ve just finished our music diploma so we will hopefully have some more spare time!

‘Leave’ by LSB is an absolute roller, also ‘BPD’ by Xanadu & Terror.Hubris, and ‘Endings’ by M-Zine. (This is a bit of an oldie now, but we haven’t stopped playing it since we heard it)

Kyrist is doing big things, Jaydrop (who has recently been snapped up by Demand), Xanadu, and Kolectiv. Paragon is also extremely talented. 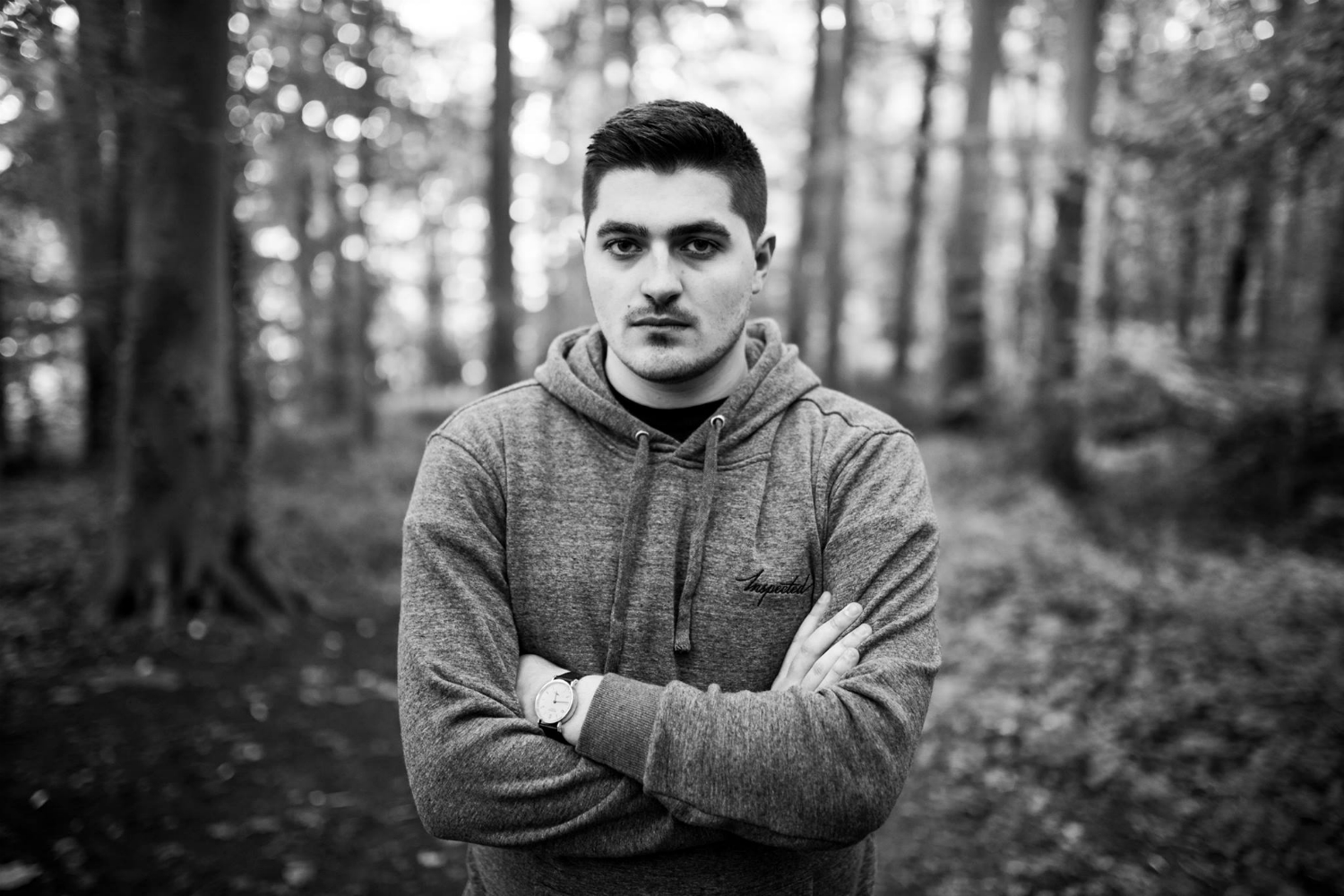