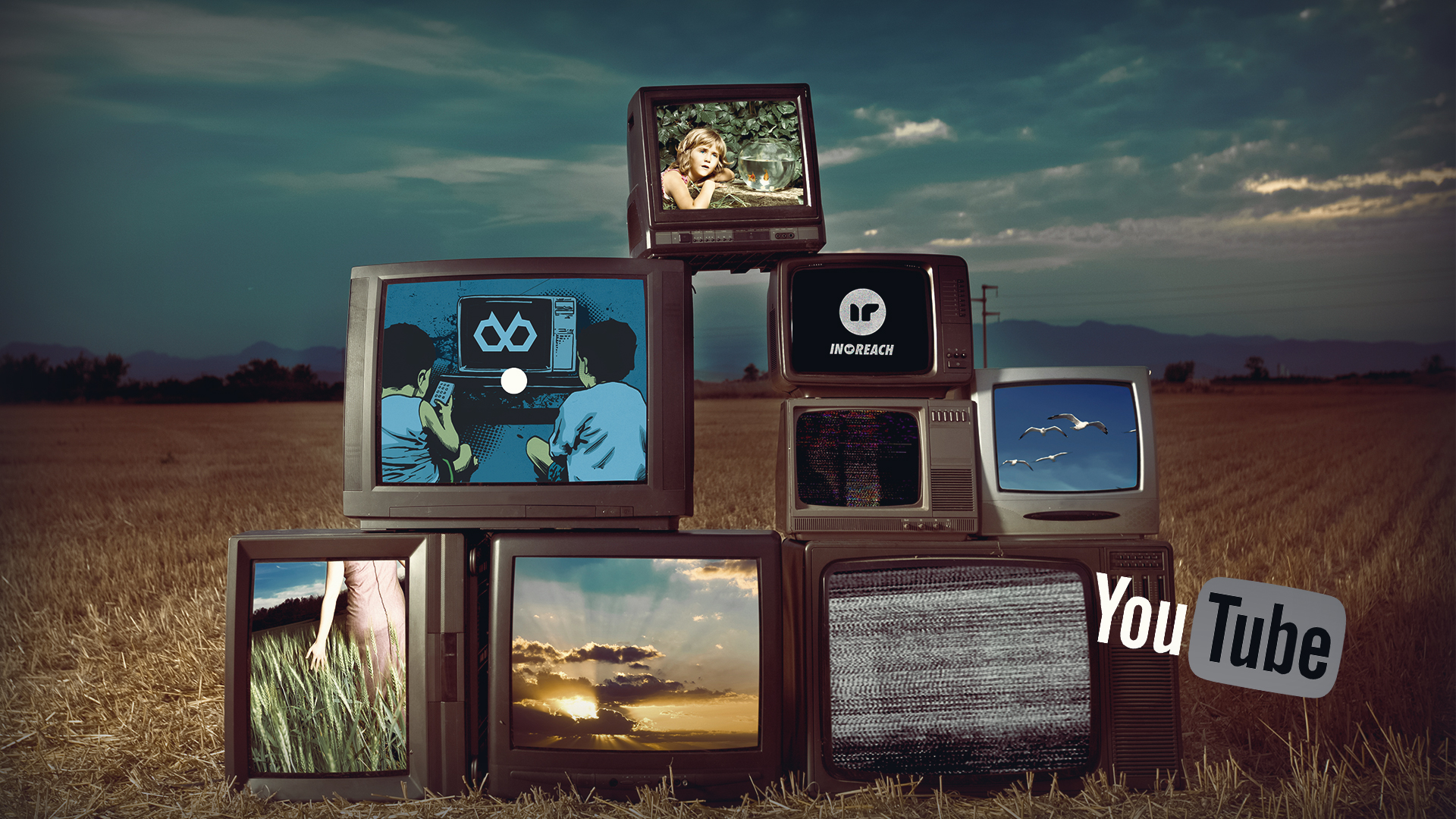 Maltin Worf  just released the second part of his diptych EP City Of Meth on Leipzig based label, Defrostatica. The ep is a concoction of footwork and hip hop inspired beats crafted by the young producer. There’s some top vibes on there for your little ears. Check it out.

I caught up with him to find out his favourite 5 videos on YouTube right now. Check them out and check out the beats. If you like them you should go and grab it from Defrostatica and check out the other stuff they’ve been deploying lately.

Jewel – Cut’n’Polished
In Winter 2k17/18 I spent some time in the Allgäu. There was a really grey and rainy day and I was damn tired. But I decided to take part in something that was called “intuitive singing”. Although I had no clue what that is. We stood in a circle and sang without lyrics. There was so much love and happiness in the room. Then the clouds broke up and let the sun come shining through. That was such a big goddamn experience. I got a flashback of that awesome feeling when I flipped the choirpart for “Dream” .

Funkdoobiest – Rock On
There is a track on “City of Meth II” with the same name. That’s because I used a part of the acapella for that vocal flick. A good friend and kinda mentor DJ Sepvoid showed me Funkdoobiest when I was really young and hungry for rap. I was in love with that song! So I was really happy when I discovered the acapella on my harddrive. I thought something like: “yeah, that’s the vibe!”

Windows 95 Startup Sound (Slowed 4000%)
This one is kinda nerdy but really beautiful haha. It inspired me to try more with (extreme) timestretch or putting parts of this into my arrangement.

Phil Collins – In The Air Tonight (Chopped & Screwed by G5 Smiley) Screw Tha World Vol. 1
(Chopping & Screwing isn’t far away from timestretching. ) I had a time where I just listened to chopped & screwed music with the exeption of that 160/170bpm stuff. Especially this pick still reaches my heart. Maybe there is a link between my love for that kind of music and my habit to pitch melodic-samples or vocals down.

DJ Rashad – Feelin (feat. Spinn & Taso)
When I heard that tune the first time I was so flashed that there is an Amen inside. I thought something like „Oh my god!!! What’s happening here?!?!? Sheeesh!“ A new world opened for me. My love for tunes with footwork-and jungle-elements was born. RIP DJ Rashad 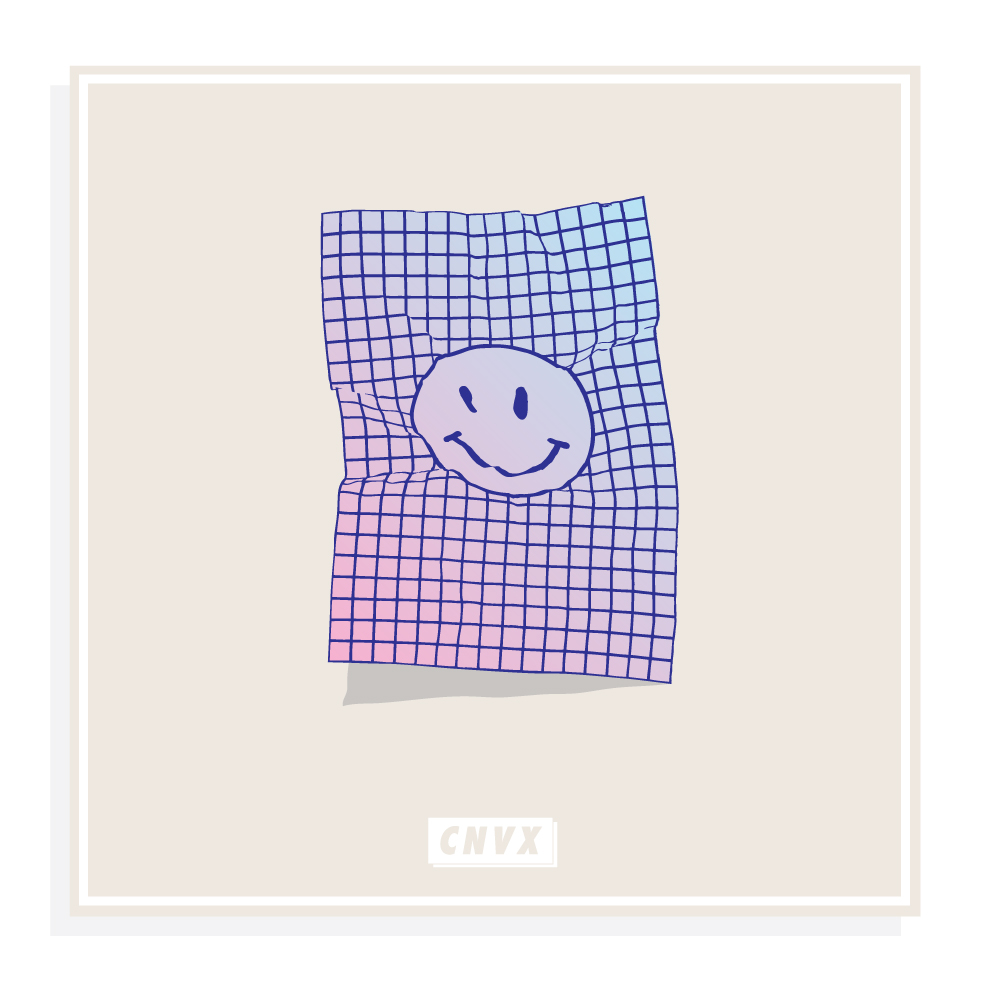 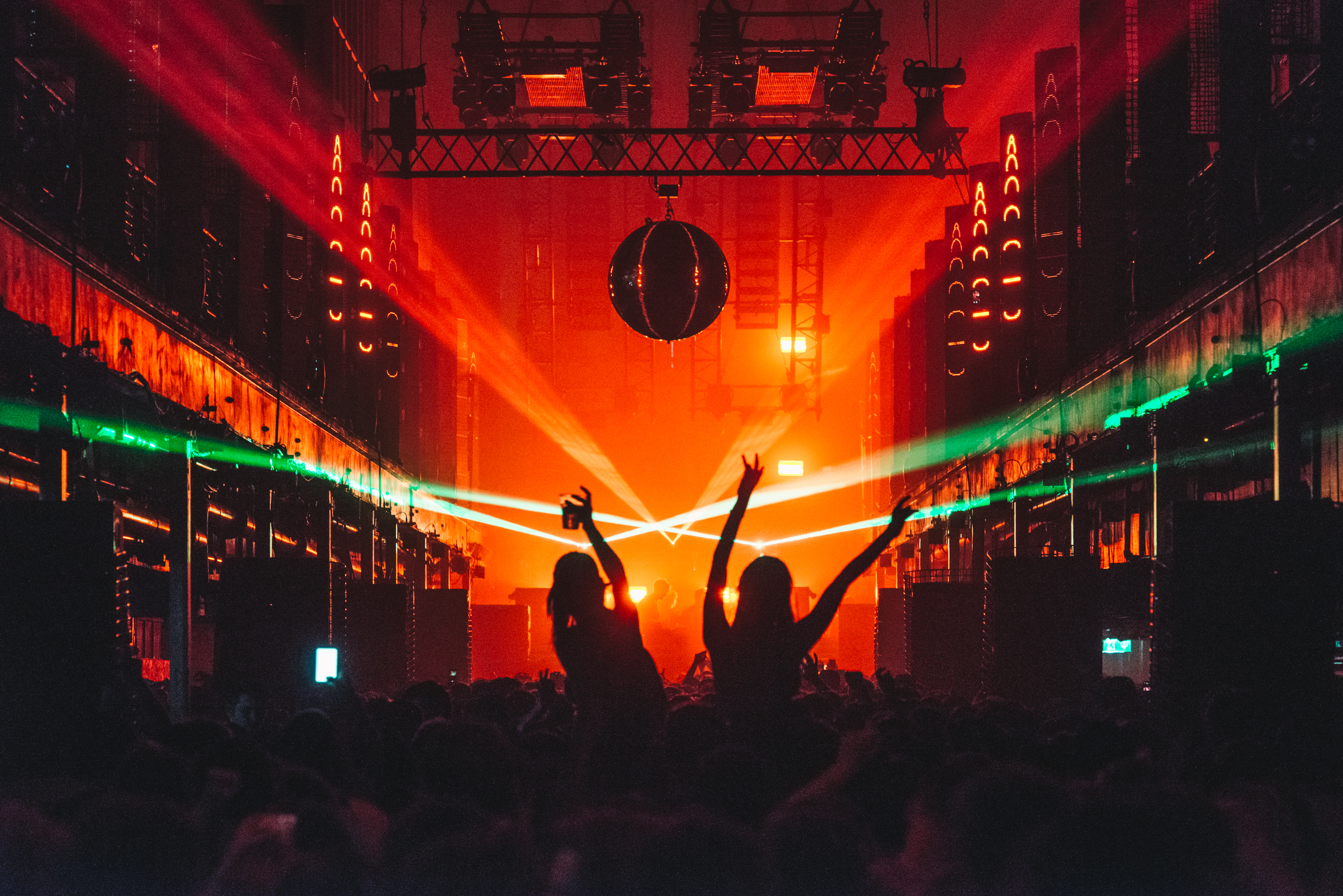