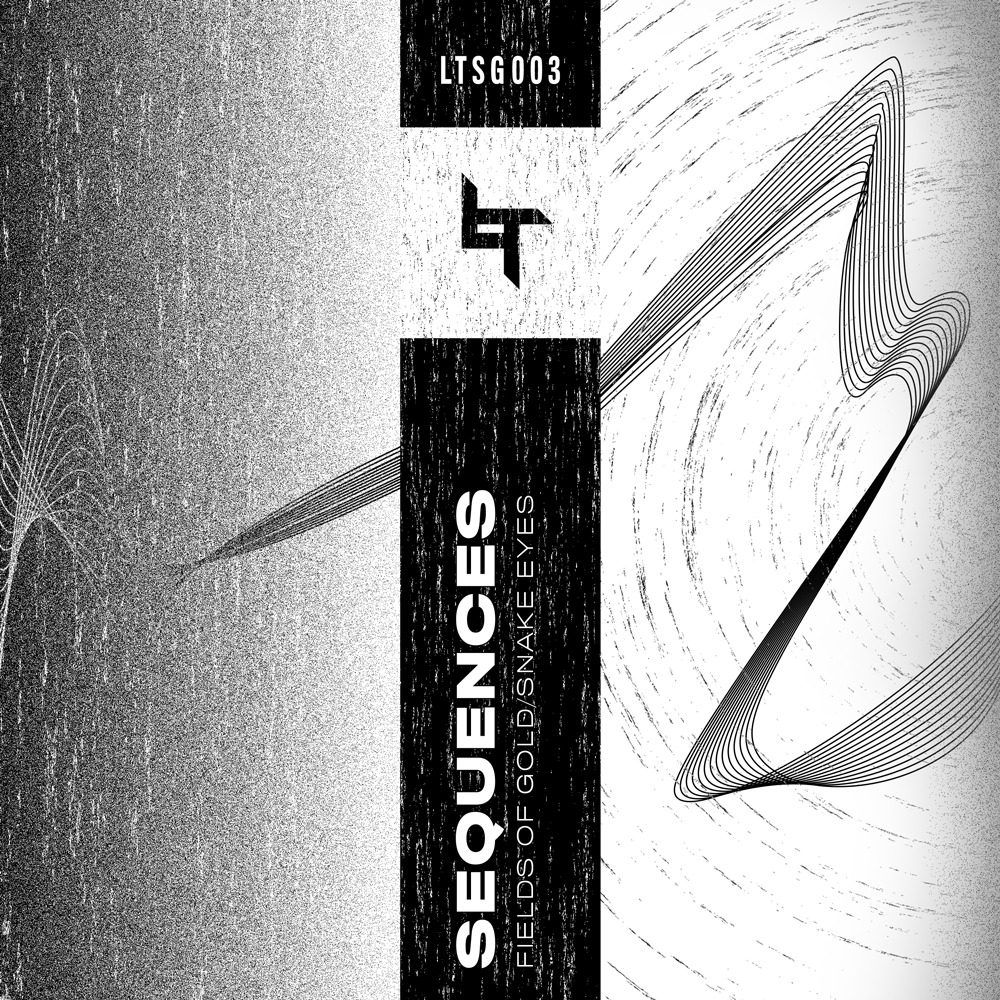 2020 has been an exciting year for Lost Recordings. With a penchant for all things dark, deep and dirty, this steadfast label has been thrust into the spotlight not just for its sound, but the impressive quality of music it releases.  Thanks to support from big names in the scene from Kyrist to Noisia, Lost Recordings has been going from strength to strength.
2020 has also been a special year for Lost, seeing the launch of its second series: Signals. In its own words, Lost’s Signals series is ‘an opportunity for the fresher artists dropping us demos to establish themselves’.

Enter Sequences. While not being a ‘fresh’ artist, this DJ and Producer has been about for a while, slowly and steadily making his impact on the scene. Having established himself as a DJ first and foremost, Sequences branched into production and has gained approval and support from the likes of Data 3, Arkaik, Random Movement and more, proving quite the accolade.
His latest release continues his path of expertly crafted, dark DnB. Signals 003 is a two track release standing at the forefront of his catalogue not just chronologically, but in terms of quality. Here’s what we think of the release.

What a track. Wonky synth stabs combine with a plucky hook create a gorgeous steady rhythmic pulse in Fields Of Gold. This metre marches on, solidified through a transition of sly hats and tom fills to crisp snares and polyrhythmic percussion.
There’s no holding back; you don’t even see the drop coming… it just smacks you right across the chops. A rumbling bass line is accentuated with a continuation of the melodic plucky hook which is a clever move.
A favourite element of this track is the reverberating distorted stabs throughout the drop. They are not an all-consuming foghorn entity: far from it. This bass lead is expertly crafted and balanced in the mix, providing a true flavour of what melody combined with filth can do.

Ask any DnB fan what the B-side to a two track release should contain and their answer will be bass, combined with bass, and sprinkled with more bass. Maybe add a touch of dirty bass for good measure.
Boy oh boy… Snake Eyes does not pull any punches. A lilting pad and a smattering of hats give way to a fresh, clean minimal 16 bar break. This then filters down, leaving the anticipation to grow.
The wait is over. An all consuming sub floods your ears, accentuated by catchy end of phrase harmonics.
Who wants to swim in a sea of bass? I know I do!

This third release of Lost‘s Signals series stays true to the very essence of the label; top quality deep DnB.
Taking the best talent the scene has to offer and projecting this gifted work from both established and new artists is the key to the label’s success.

Like this release? Stay up to date with both Lost Recordings and Sequences below: 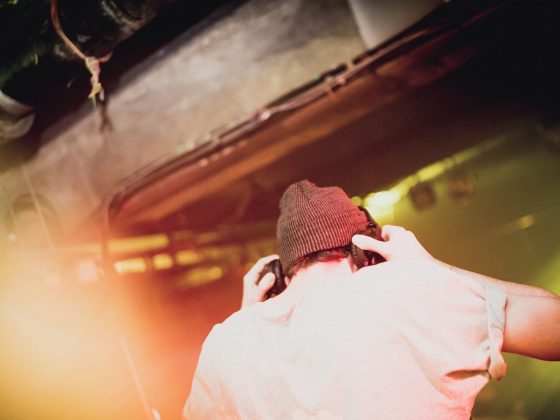 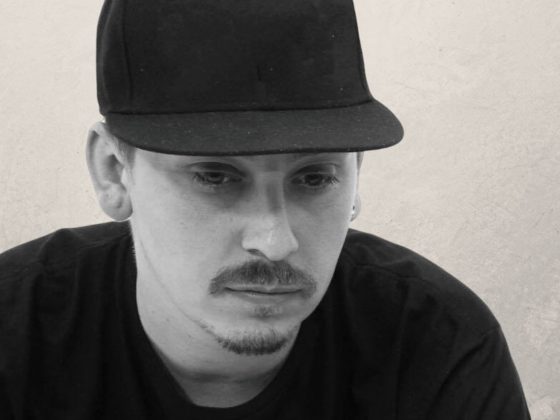