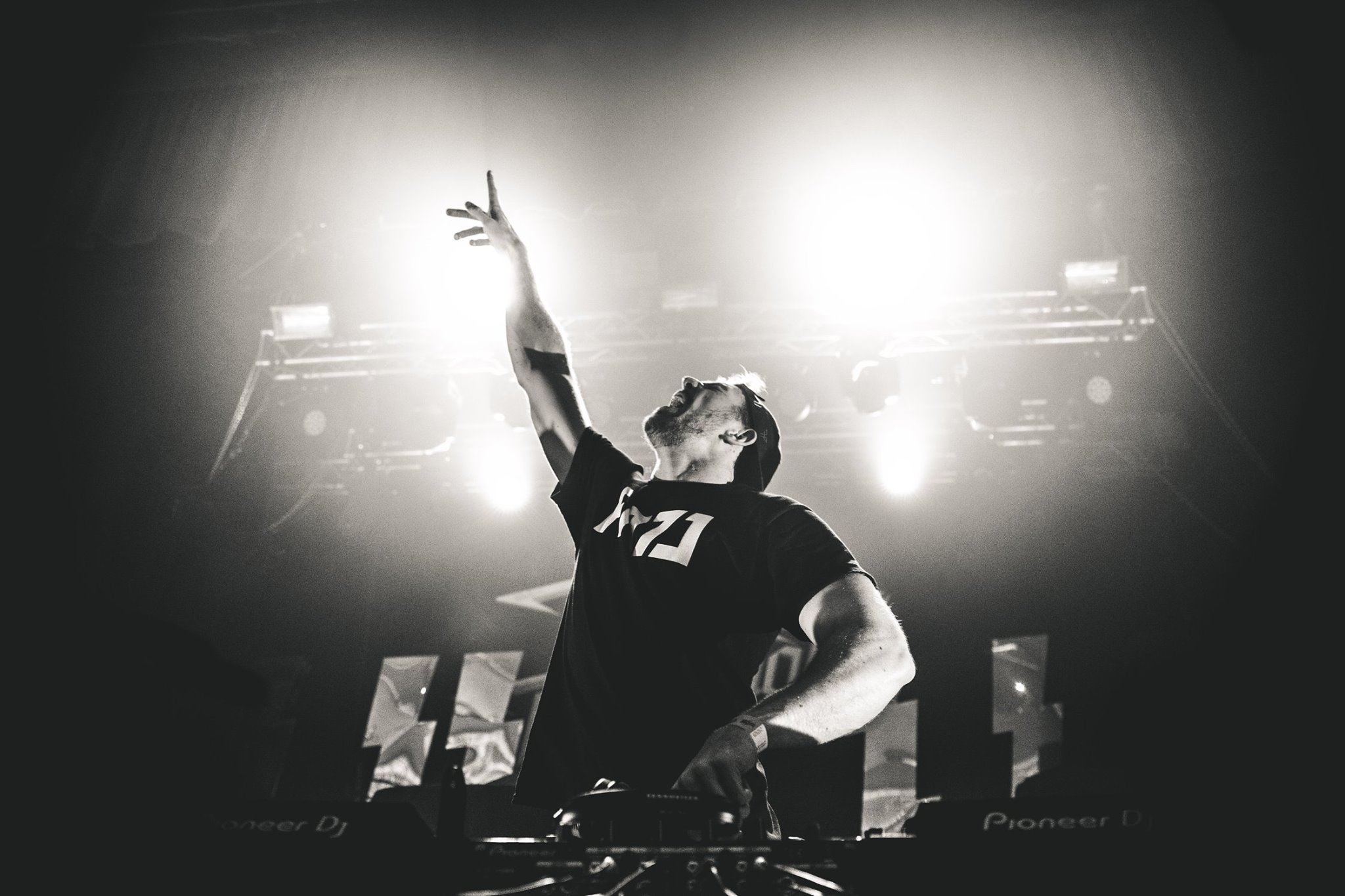 Returning to the scene of producing earlier this year, with a solid re-entry back into the game with a debut Single and an EP already released showing a vast and professional improvement is Fitzo! Ryan Fitzgerald also known as Fitzo is an upcoming DJ/Producer from Essex!

I first caught Fitzo live back in 2016, doing an energetic set at ‘Rub a Dub’ in Luton, supporting headliner Jayline. Fitzo was one of the most ecstatic DJ’s I have ever seen live! He knew how to control the crowd, and played exceptional tracks within different genres.

After taking a listen on Soundcloud to his latest EP, hearing the outstanding quality of production Fitzo is now creating, I thought to catch up with him to find out a little more about him and behind the magic of these creations. So let’s get down to it!

Just to start us off, give us a bit of understanding on who you are, where do you come from and what do you do?

For how long have you currently been DJing and Producing for?

I’ve been DJ’ing and producing for around 6 years

What words would you use to describe your music to someone who hasn’t heard of it before?

I would describe my music as hype, bouncy and fun and depending on what genre I am writing in will determine the mood I set!

Seeing that you have performed in various places, what has been your best venue you have done a set for, and why?

Ah, I’d have to say my most recent show at Electric Brixton in London supporting The Bloody Beetroots. I was already on the line up but due to some last minute complications, I ended up filling in for Caspa (the absolute Dubstep legend) from 1am-2am to over 1500 people! Which was by far the biggest crowd I have ever played to, so that really took me back!

What types of vibes were you getting whilst creating ‘Bitterness’ feat Kite?

Bitterness’ was a song I originally wrote over 18 months ago, just shortly after a relationship break up. I then lost the project file and after my first year of study at university, I decided to recreate the song with some new skills I had learnt, which was fun! The song probably means the most to me out of all of my current releases and will always be a set closer no doubt!

I heard rumour ‘Krispy Kreme’ was your last Dubstep track for a while, is this true? What genres are you planning to move on to next?

Well, haha, I’ve been trying to work in different genres and keys recently to try and spark some experimental creativity. I wouldn’t say last Dubstep track for a while but expect some different stuff coming from me!

What’s currently going on for Fitzo? Any new Tracks, Albums or EPs on the way?

I’ve just wrapped up a remix for a friends band called ‘Youth Club’ which should see a release fairly soon, I also have another collab with MagMag (shout out, sick vocalist! called ‘Plastic Gangsters’ that we are working on and a few originals along with that too. Oh, and I have some selective producer friends of mine remixing my ‘New Beginnings’ EP which will see a release soon! So expect some new takes on those.

What is influencing you at the moment?

It generally depends on what genre I am working in, for example, Flux Pavilion & Illenium inspired me for Bitterness fairly directly. Zomboy is a great influence for me, not so much the sound design side of things but more of how far his mixing has come over the last 5 years.

Who would be your dream collab?

I always love to ask this question, what is the best advice you’ve ever been given?

As cliche and generic as it sounds, ‘don’t give up’.

What advice could you give out to DJs and Producers starting up?

Work hard, dedicate time to your craft and try to stay positive. Also, stick with your heart, music is about emotional expression, produce whats fun for you!

Where can people find you?

You can find all of my music at Soundcloud.com/FitzoUK, You can also keep up to date with any upcoming shows or news at Facebook.com/FitzoUK. If you’re in Luton, I am playing at Rub a Dub alongside Subscape on the 11th of November at The Edge!

So there you go! – An introduction on Fitzo and a look into his thoughts behind his creations! Be sure to check out his Soundcloud and other socials below to keep up to date with his future masterpieces and where he’ll be performing next!

For all you Drum n Bass fans, be sure to catch him doing a set at the last ever ‘Rub a Dub’ in Luton at The Edge! He’ll be playing alongside the legend himself Subscape! 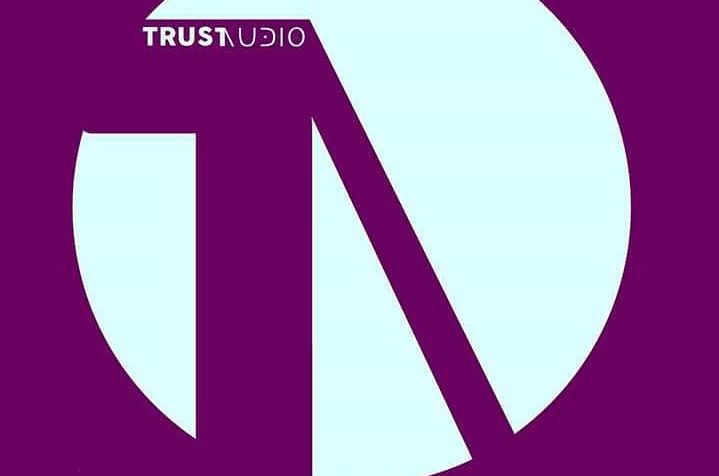 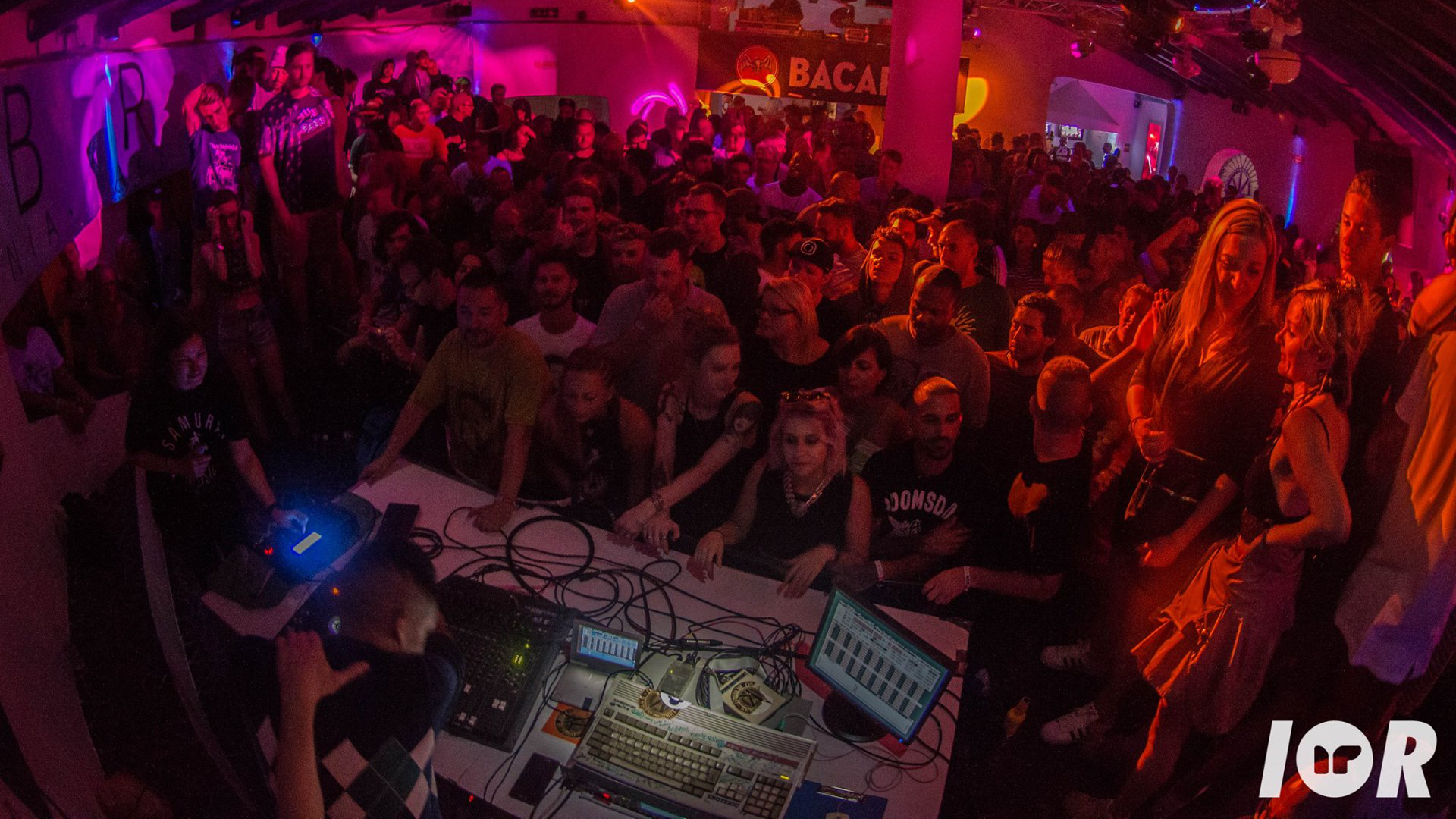