For those of you that aren’t quite up to date with your Chinese public holiday knowledge, today is what’s known as “Tomb Sweeping Day” and as much as the fourteen year old goth inside me desperately wants to go and explore this concept I thought I’d put my day off to better use and catch up with one of Shanghai’s freshest and most creative residents – the man known as Arkaik.

[dropcap]F[/dropcap]ans of half time and experimental drum and bass will already be familiar with Arkaik, his debut single ‘Stress Relief’ dropped on Diffrent Music way back in 2010, instantly causing a stir with his unique, sticky and “off beat” style.  Since then, Arkaik has remained one of the most versatile and exciting producers in the game, each release pushing the boundaries of drum and bass to create a new sub genre, something that’s not quite drum and bass, not quite hip hop, not quite grime . . . I guess you could say it’s something perfectly different.  Since upping sticks and moving to Shanghai Arkaik’s sound seems to have undergone a metamorphosis, just a sneaky peak at his forthcoming material was enough to blow me away!  With furious collaborations with the likes of Amoss, Jekyll, Sense MC, Transparent and a remix of Red Powder by Bredren all due to drop in the near future Arkaik has firmly secured his title as “the one to watch out for”.

In order to understand a little bit more about the man behind the music I caught up with Arkaik to discuss the records that have helped shape the producer we know today.  The only provision was that we discuss it over the two greatest loves of his life – coffee and sandwiches, but i’ll save that story for another time . . .

“I listened to this track whilst traveling round Thailand so now every time I listen to it it takes me back to the sunshine and laid back beaches.  It’s also a good tune to sort my head out to after a mental night on the mandy . . . Not that I’ve ever done Mandy . . .”

“Data is such a G!  This tune was the turning point for me, you know when the milk starts going chocolatey?  This was when I started mixing more stripped back, darker drum and bass as opposed to the rolling liquid I’d mixed before.  Other game changing tracks for me by Data: Surveillance, Fragment, Compassion, Tapeworm, Baggage, the list goes on . . .”

“Insta:mental were key players in the emergence of minimal drum and bass so not to include one of their tracks would be unforgivable!  I first heard this track when dBridge dropped it at Sun & Bass 2008, such a bass heavy riddem with a clean, stripped back sound.”

“Gangstarr were a huge inspiration to me while I was growing up, Guru was such a talented rapper.  Betrayal always stuck in my mind because of Premier’s tight beats and Guru’s storytelling.  There are so many great tracks on that album but for some reason Betrayal has always stuck with me.”

“I came across this album when I was young, first getting into hip hop.  Jehst has always been a very clever lyricist, I felt I could relate to what he was talking about because his rhymes were relevant to me, I was growing up in the London suburbs so I understood his metaphors and the langue he was using, so in that respect I could relate to it more than some of the American hip hop at that time.”

“For me, this is one of Sabre’s best tracks, It’s so intelligent and cleverly made.  I’ve always loved his production techniques and he’s one artist I’ve always had a lot of respect for, as a solo artist and part of Ivy Lab.”

“This track has got some amazing sampling techniques and encompassed everything that was brilliant about liquid at that time.  I mean, there was loads of good stuff but this was the holy grail of liquid in my eyes.”

“I found this compilation hidden at the back of one of the shelves in my local record store, I didn’t know much about drum and bass at that time so it inspired me to look deeper into the scene and discover the different, lesser known artists out there.”

“I first heard this track on Grand Theft Auto II on MSX FM.  It’s a tune with really great progression that makes you want to go and cause havoc in the streets, fuck some prostitutes and shoot some police . . . But no, seriously, killer track from Omni Trio.”

“Another one of those bedroom chill out tracks.  I don’t know if it was a particularly well known but I didn’t really care, I came across it while listening to the newest releases of that time, back then I’d check out all the new tunes as long as it was drum and bass.  Also it’s got a glockenspiel in it, I love glockenspiels, the melody makes me think of all the possibilities!”

Massive shout out to Arkaik for joining us today!  I don’t know about you but this has given me some real food for thought and i’ll definitely be doing some crate dragon’ of my own in the near future!  As we mentioned earlier, his remix of Bredren – Red Powder will be dropping on April 13th on Proximity so make sure you keep your eyes well and truly pealed for that one! 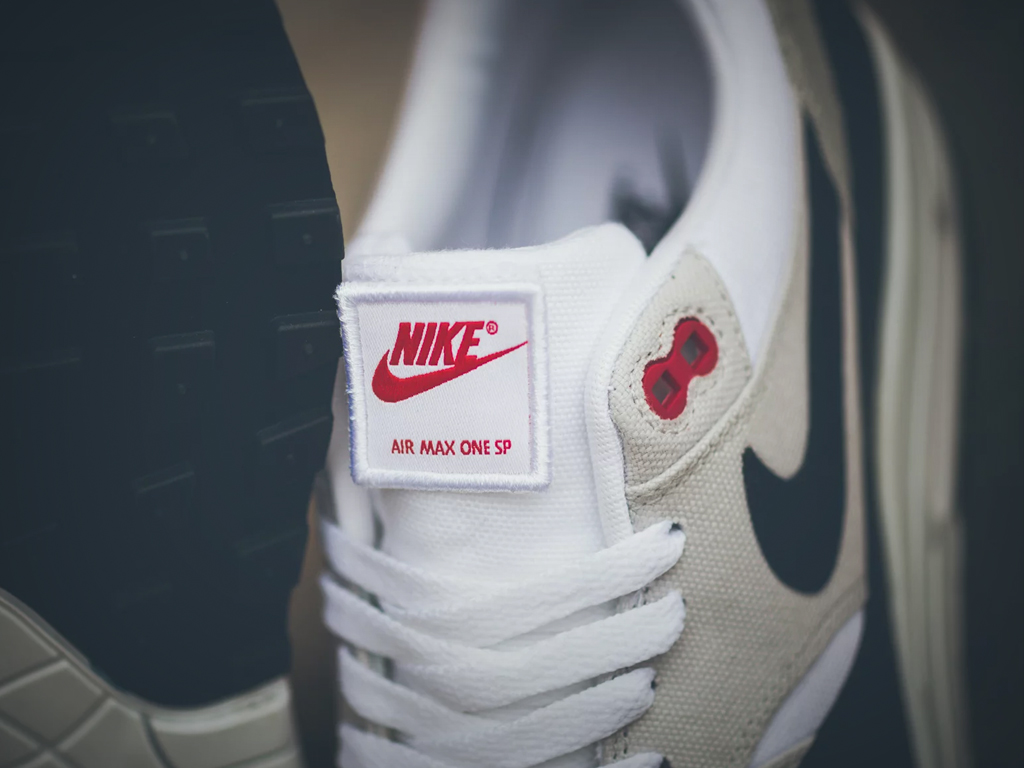 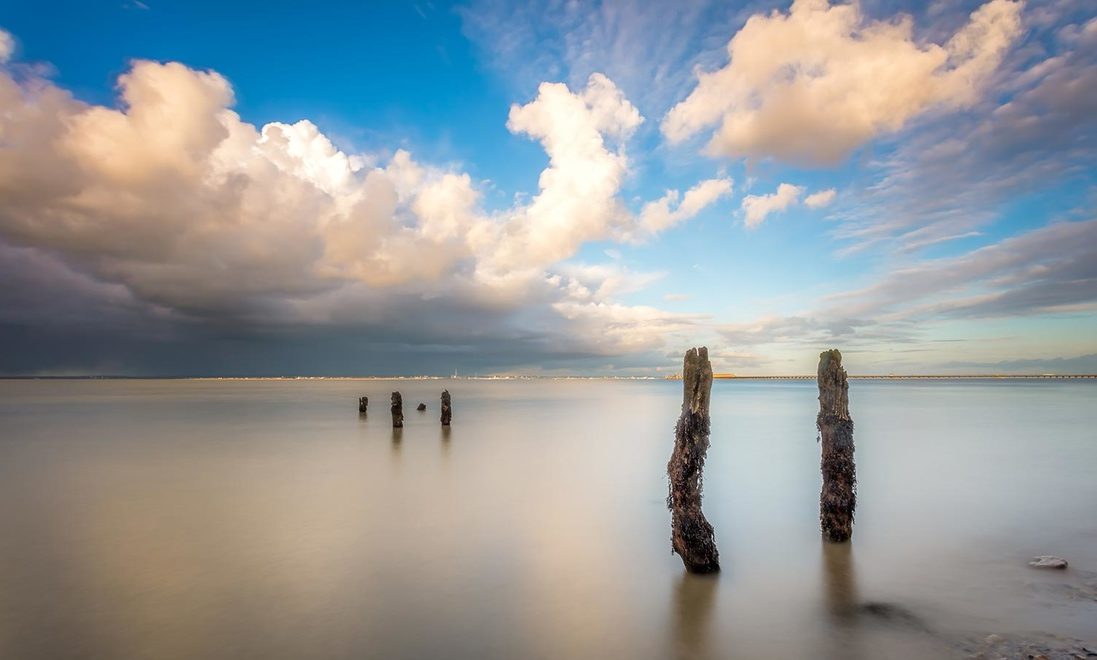