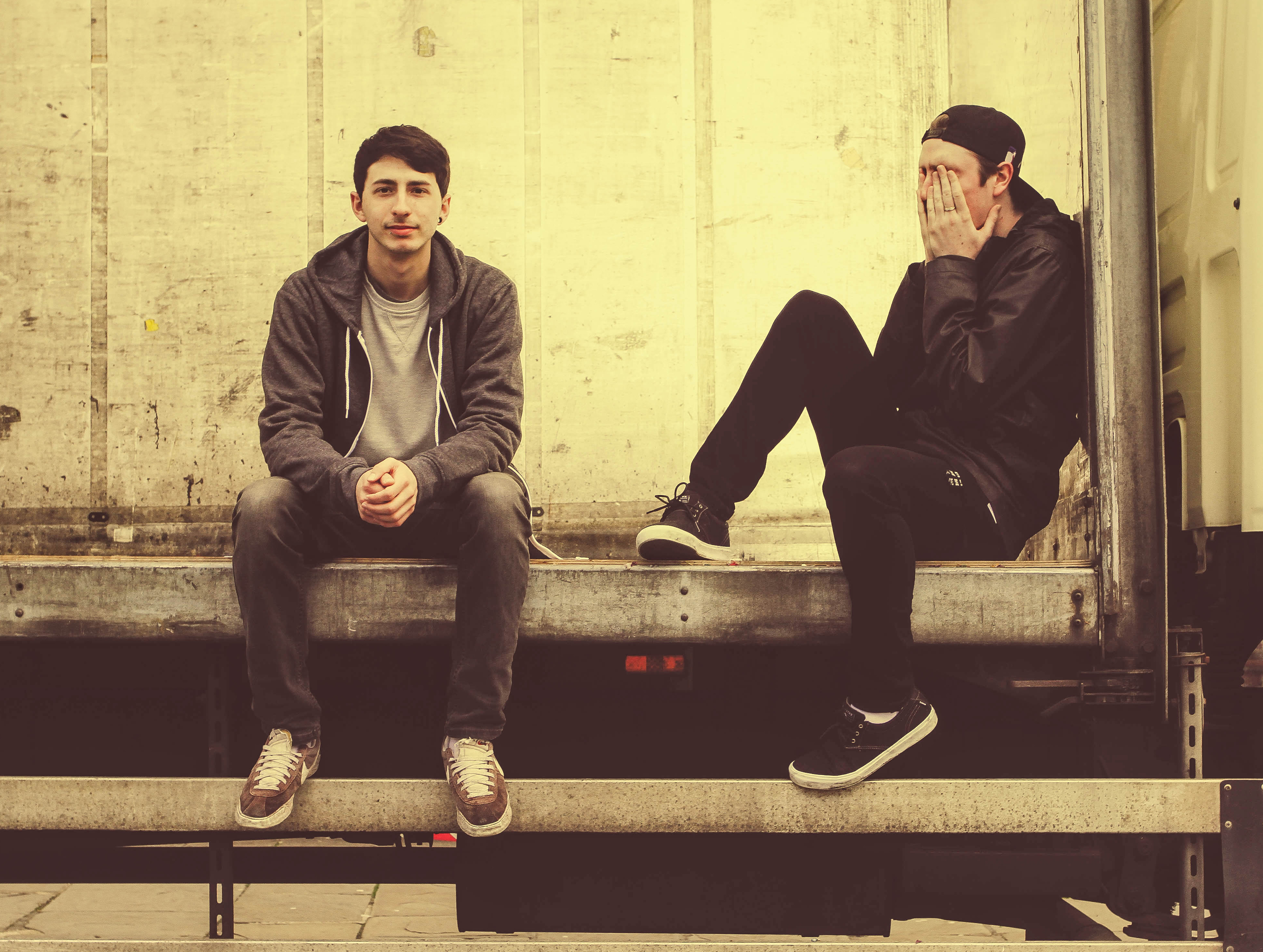 Here at In-Reach we pay close attention to up and coming artists and try to keep our ears to the ground to sift out the real promising talents moving up the ranks. In a scene that’s continuously growing and gaining attention it can be a bit difficult to shine through and get noticed, for some anyway… One such duo that have seemed to spring out the woodwork with a string of incredible music are Bristol locals, Ill Truth. 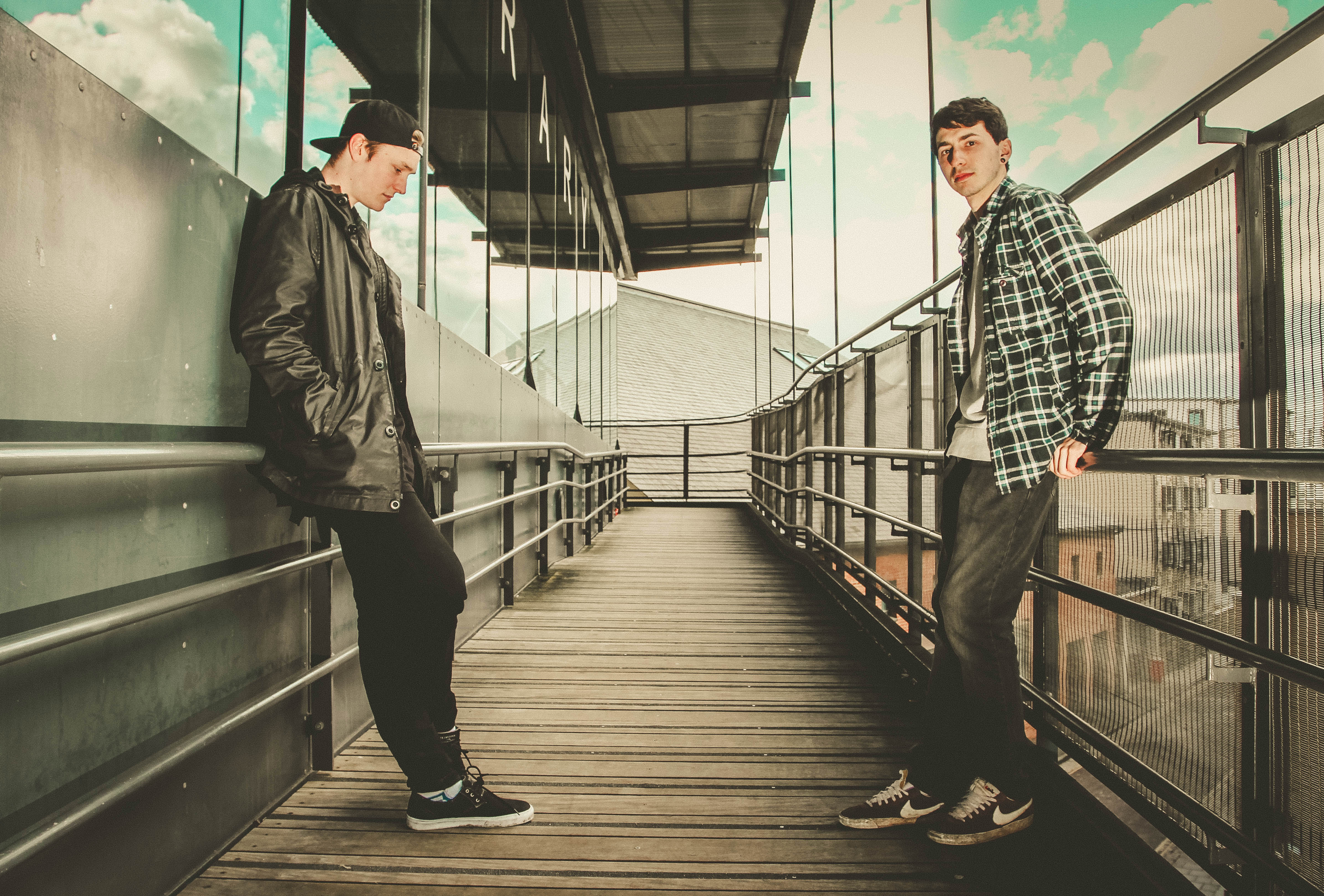 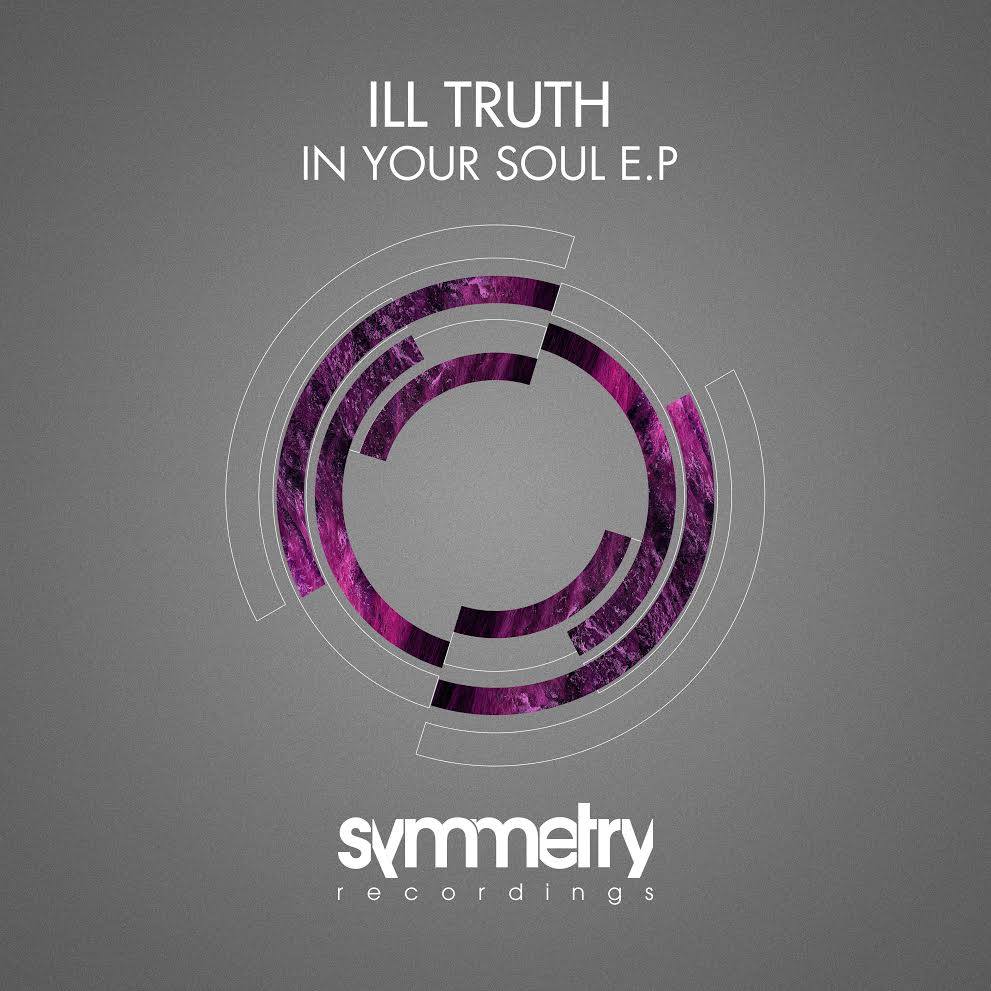 The EP is an extremely well executed and varied offering to the scene and something that im sure will pique listeners interests for future music from the duo.

We thought it best to catch up with them and get a little insight into what they are about!

Easy, Ill Truth! Thanks for taking the time to chat with us here at In-Reach.

Firstly let’s get a bit of background of who you are and what you are about, where do you both come from and how did the name ‘Ill Truth’ come about?

How long have you guys been producing/DJ’ing for?

What is your musical influence, any other genres that do it for you?

How would you describe your sound to someone that hadn’t heard before?

Being relatively new to the scene and already amassing releases on some revered labels is quite the entrance… Are there any labels you’d love to release on, and why?

So, you’ve bagged a release on Break’s renowned Symmetry imprint, how did that all come about?

Residing in Bristol means you are surrounded by fellow scene members, who do you draw the biggest inspiration from and why?

If you could collab with anyone, who would it be and why?

Summer is drawing ever closer which means its festival season, are there any shows you guys are playing/attending?

Give us a little forecast, what can we expect from Ill Truth in the next 6 months?

Thanks for taking the time to chat with us here at In-Reach!