How Southpoint And Co Are Resurrecting Brighton’s Scene

The seaside city of Brighton, known for making waves with its love for dance music, claimed its reputation through pioneering a techno movement in the 90’s and securing said rep with Fat Boy Slim’s 2002 homecoming beach performance (to which 2000,000 people were in attendance) and a James Blake album launch in 2011 at one of the city’s (since closed) unique venues. But when trends changed and artists migrated to London in search of the next buzz, Brighton’s scene, following decades of dance, took a well-earned breath.

But to someone watching closely, the scene never slowed; for this was the moment in which Southpoint began. Set up with the impetus to breathe a new lease of life into Brighton’s scene, today label and events company South Point champion over 30 artists across a spectrum of bassline and grime including Pavv, Moony and Bushbaby.

“I wanted to start an event or a label to create the community vibe in Brighton because there wasn’t one.” Co-founder Josh Gunston explains. Together with Jay Mcdougall (also known as grime artist KXVU) the pair set their sights on restoring the city’s music community to its former glory.

“Looking back at the last 3 years, a lot of the success that’s come from Brighton has definitely come from us creating a scene here” says Josh. According to the pair, it wasn’t that Brighton was lacking talent, but communication. “People knew each other but there were never meet ups or sessions together,” adds Jay. “We just tried to become like the hub.”

Last Friday saw the release of Pavv and Tengu’s ‘Presents’ compilation which showcases a host of the freshest sounds coming from both South Point and the UK bass scene, featuring tracks from the likes of Inkline, Mofaux, Deadbeat UK and Hybrid Theory. The anticipated release journeys through jump-up inspired bassline to neurotic breaksy rollers and highlights the upcoming talents that a re-established dance movement in Brighton has allowed to break through. With a community reinstated and a resurgence of music well underway, the future of Brighton’s dance music scene appears prosperous once more. Keep an eye on Southpoint’s bustling roster, for it’s likely home to Brighton’s next milestone. 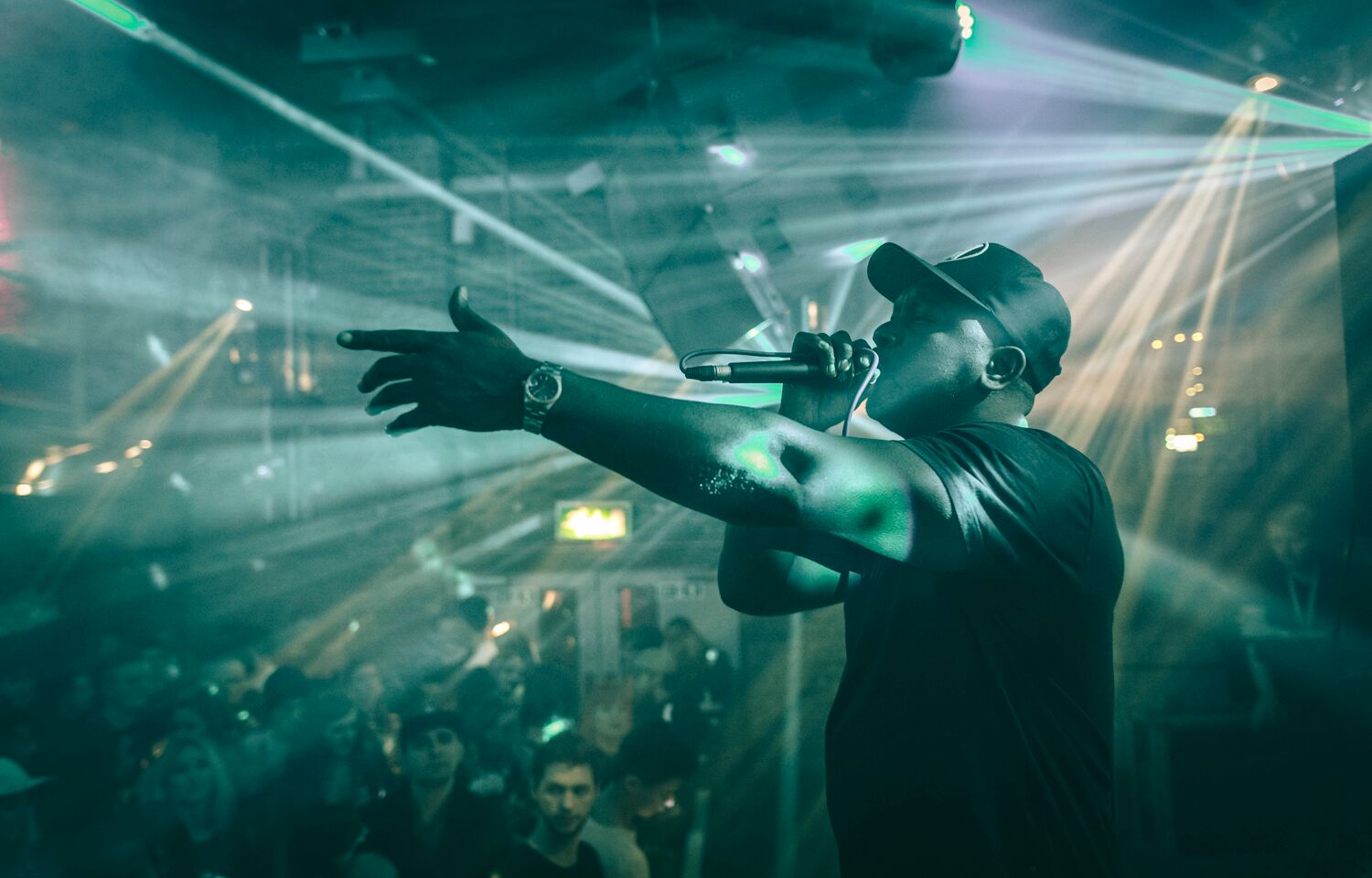