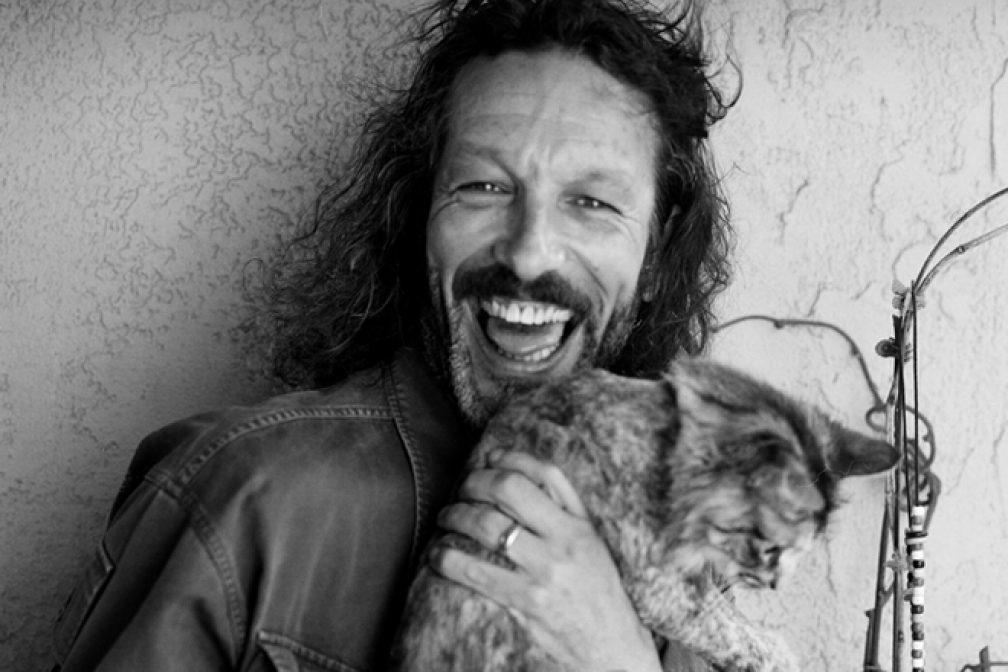 With every positive action there must be a negative reaction for balance to remain… well… balanced. As the days draw longer and brighter and we get that little bit of warmth begin to flow through our veins, we must take a hit somewhere else to restore balance, and for me ladies and gents, that hit comes with the end of weekly Printworks events… at least for a little while. However, that is a bridge that I will only cross when I am forced to, and until then it’s all about the next event, DJ Harvey’s Discotheque.

He’s a man of legend this DJ Harvey, shrouded in mystery and never settling in one place for too long. Accepted by everyone from the originators of the garage scene to the current innovators of the techno circles, Harvey has been able to procure an eclectic lineup for his Discotheque takeover at Printworks.

If Carlsberg did nights out they’d probably be watered down, tasteless and boring. But if say Brooklyn lager did them (no endorsement just a firm favourite of mine), they’d probably go full on flavour and combine Mixmag’s Best Resident DJ of 2017 with Timeout’s Love London Club of the Year 2018? Just a guess.

So who’s he bringing through?

The breakthrough sensation Peggy Gou is about to release her highly anticipated new ep on Ninja Tune. This follows a busy year touring the globe and headlining just about every major event and festival going. Skream is a permanent party starter who needs no further introduction IMO. Coconut beats label boss HAAi has established herself with her essential and always impressive resident sets at Phonox.

Add to that Jaye Ward and Special guests Hot Chip, who present latest project Megamix, which blurs the lines between live improvisation and their signature upbeat sets, and you have a killer line-up for Room 1.

Room 2 will be headed up by Me Me Me founder Man Power, whose imprint has gathered fans after releases from artists such as Red Axes, DJ Tennis and Axel Boman, while his own inventive cuts come on the likes of correspondent. ESP institute label head Love Fingers also joins the bill and will bring with him his vast collection of weird and wonderful drum led sounds alongside Leeds disco house dons PBR Streetgang and eclectic selector Felix Dickinson. 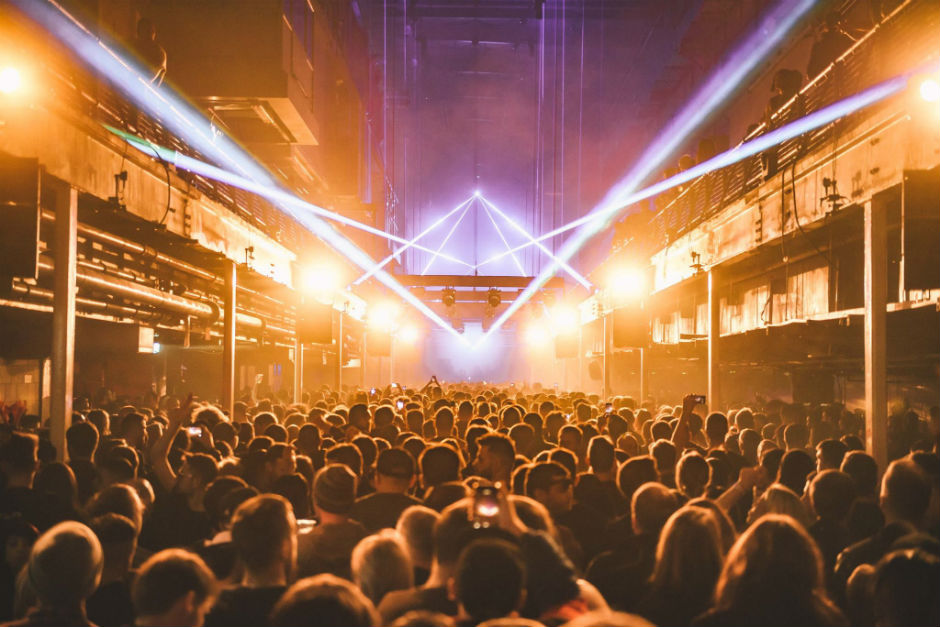 Unsurprisingly the only tickets still available are for entry before 2pm, but with how busy the lines get from around 3:30 onwards, they might not be a bad shout. Cop them here.

Make sure to give us a shout if you see the IR tees floating around in there on Saturday. 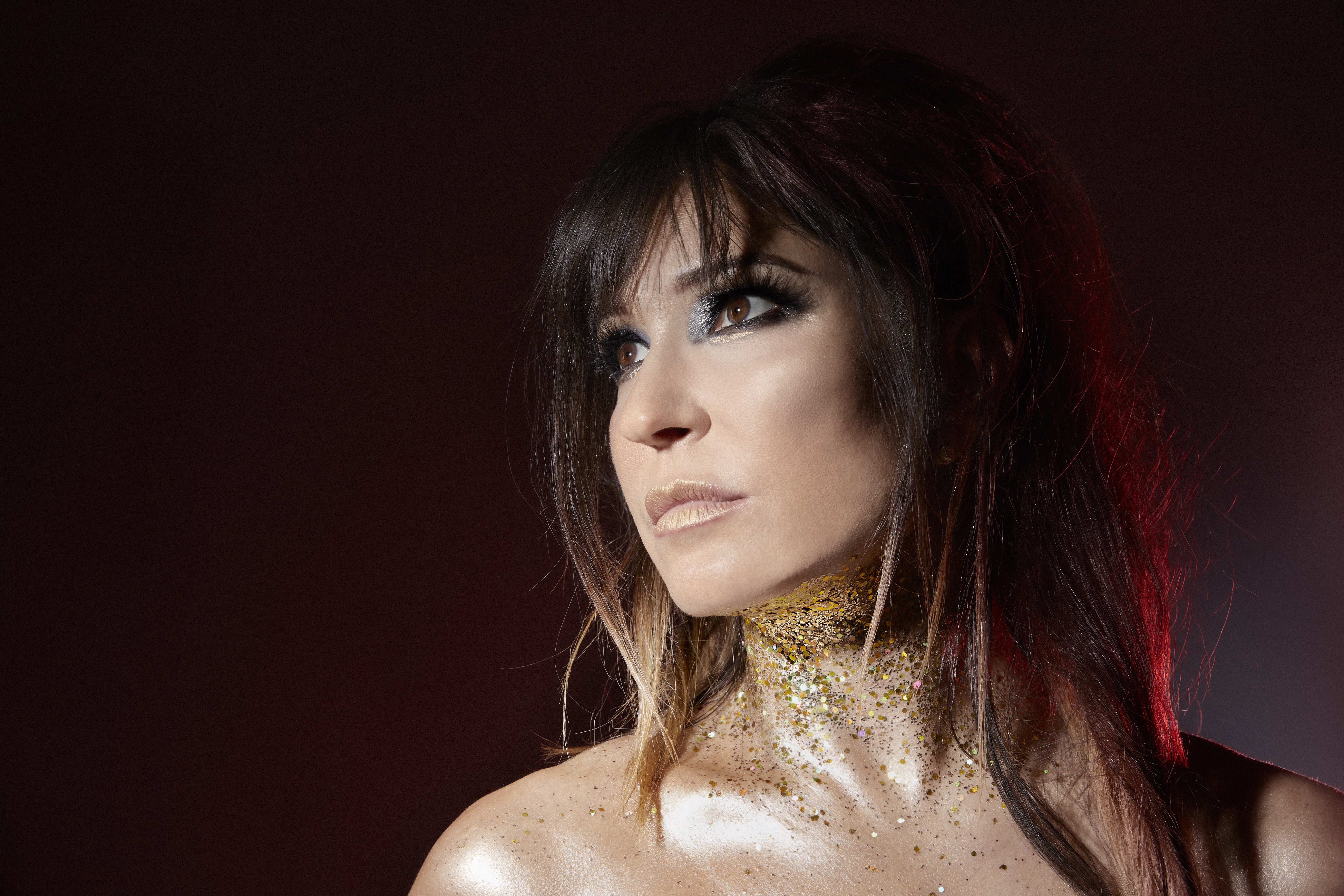 A Propa Interview with DJ Rap 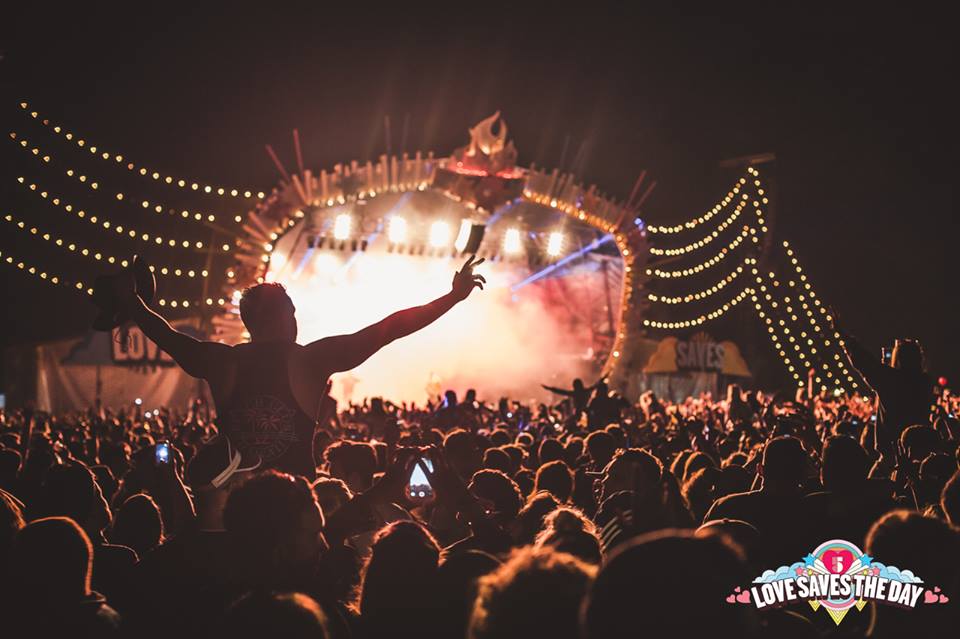 Love Saves The Night : The Afters