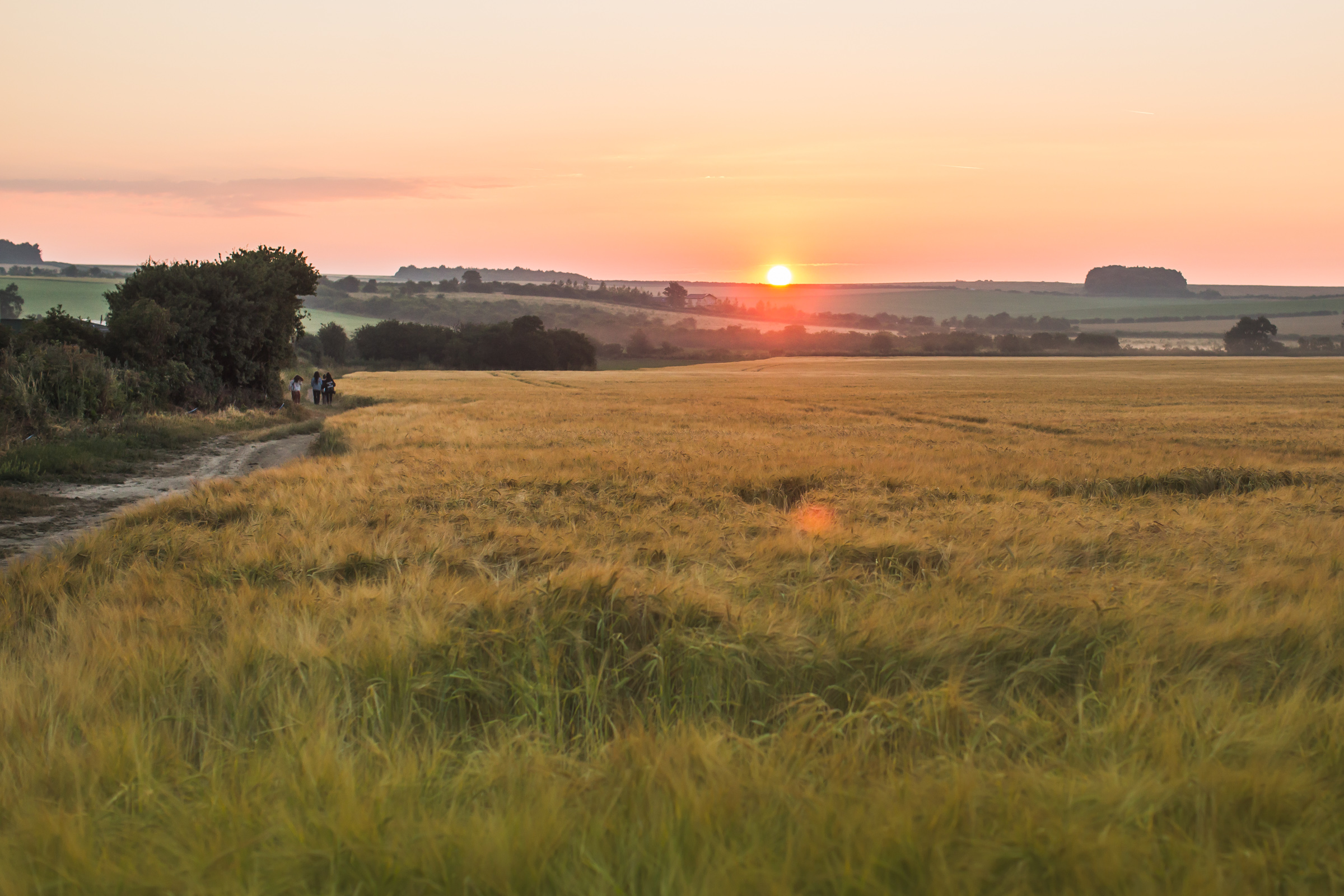 It was with great pleasure that I returned to Bygrave Woods this year for the 5th time to enjoy one of our all-time favourite Festivals. With this year’s edition nestled between the euphoric celebration of 2017, and Farr Festival’s 10th Anniversary in 2019, the guys went above and beyond to make Farr Festival 2018 stand out as the most memorable yet.

It seems odd to look back on the football that never came home as at sometime being a nostalgic turn of events. But there was a time… Remember this was at the peak of The Three Lions’ World Cup Campaign, when Gareth Southgate was bringing the people of this country the closest they’ve been since the Brexit vote. After the frantic worry before the festival as to whether or not it would be screened, the organisers managed to transform the four walls of shipping containers that make up The Factory into an outdoor cinema with a seemingly unlimited amount of Red Stripes up for grabs. If England do make it the distance in four years time, and global warming forces Farr to reschedule to November, there are improvements to be made on the screening. More people could have comfortably fit into the arena (although Baldock is practically just a procession of pubs), the weird pre-match banana-riding dancing ritual could be removed in-place of the build-up the crowd was chanting for, and the security could do less to dampen the spirits of the fans presumably because they were angry to be missing it. But for a last-minute addition to the extra-curricular-activity-packed Farr Festival 2018, it was world-class. We got in early to secure a position front and centre, which meant that my overweight sun-burnt torso made it into the official photos, which I couldn’t be more proud of. It was smoulderingly hot in that arena of history, and I bloody loved it.

What can I say, I’m a sucker for handhelds.

The Factory was cemented as a firm favourite of mine this year, especially on the Friday. This was when we caught Shy FX & Dynamite MC absolutely shelling the Drum and Bass in the afternoon (dropping everything from Chase & Status to Hazard), and Mount Kimbie providing an immersive journey of a set in the evening that really set the stage for the rest of the weekend. That was the first time I’d caught them and, helped by the light show, they really lived up to the ‘experience’ hype. 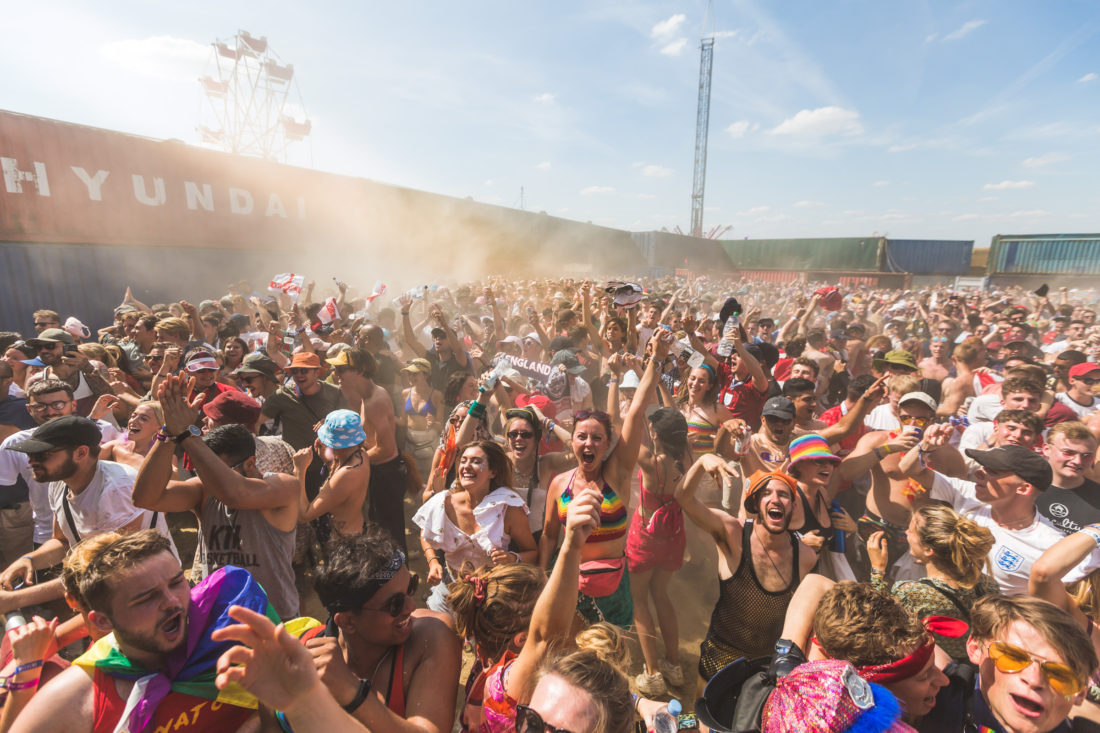 Once you’ve made peace with the fact that being woken up at 8AM in a pool of your own sweat in your sauna-tent only hours after going to sleep is entirely unavoidable, there’s only one thing on your mind (besides hydration) and that is the fuel that’ll prep you for the day. Now whilst I spent most of my time and money in this department on deliciously juicy £1 watermelon slices at the campsite, there were some incredible food options with some actual sustenance that cannot be overlooked. The Market Grill, which was tucked away among the hay-bales, hooked us up with some awesome peri-peri chicken and halloumi wraps with slaw, and we were absolutely gutted (though altogether surprised) when they’d run out of the Greek cheese by the Sunday. Another stand-out for me was the buttermilk chicken sandwich supplied by the The Chicken Shack, which combined with the beating sun to give me an ephemeral feeling of when I lived in The Sunshine State. The final option on my mention list is the humble Cheese Truck, which sorted me out a gorgeous little onion-y grilled cheese sandwich for about the fourth Farr festival in a row. What can I say I’m a sucker for handhelds. 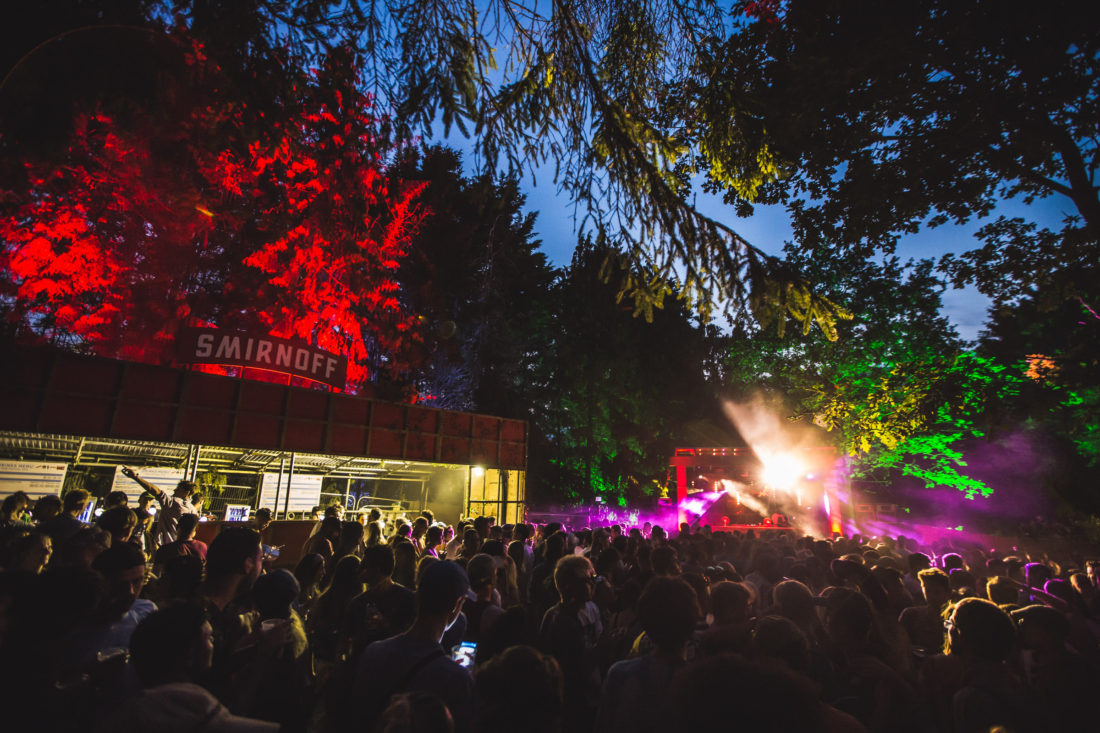 The new stage Ma Dahu’s was a welcome addition to Farr Festival 2018, a redevelopment of a long-standing stage that sits on the far right of the arena. It amazes me how huge this area looks during the evening, but in the day is just a dusty playground with a handful of trees scattered around, perfect for hanging a hammock and getting some shade in the heat of the day. Big props to the pal of mine who joined in as the third person on my two-man hammock, and broke the strap, and to the other friend who fell in love with a girl during a conversation which was sparked after she laughed at the misfortune of me and my hammock. I’m not going to lie I was a bit salty, but seeing the real-life shaman Mr. G break-dancing on the speaker-stack at the front of that stage next to the very well-staffed Smirnoff bar, let me forget about the earlier atrocities that had occurred at that stage.

Among our circle here at In-Reach, there’s one stage that really makes this event what it is, and it’s hard to imagine Farr Festival 2018 would have been as good as it was without The Shack. Every year we make our way back to this engulfing little trench at the back of the woods to link up with the real woodland warriors, and look at the little clothes on pegs running across the forest ceiling. This year was of course no different, and it was wonderful to witness Willow shutting down the Saturday eve there, after justifying her position there on the roster after her incredibly energetic penultimate performance the year before. With the final slot comes the territory, and her set was much more chilled that last year, but we’d had our fill of ‘Neutron Dance’ and ‘Glue’ through earlier acts throughout the day. Unfortunately the sound issue that the stage experiences is still not resolved, and I’m unsure if it’s just an incurable ailment of the acoustics that the shape of that space creates. However OR:LA’s set was somewhat affected by this and felt quiet and tinny, though the content was of a really high quality, catered to what the crowd wanted. 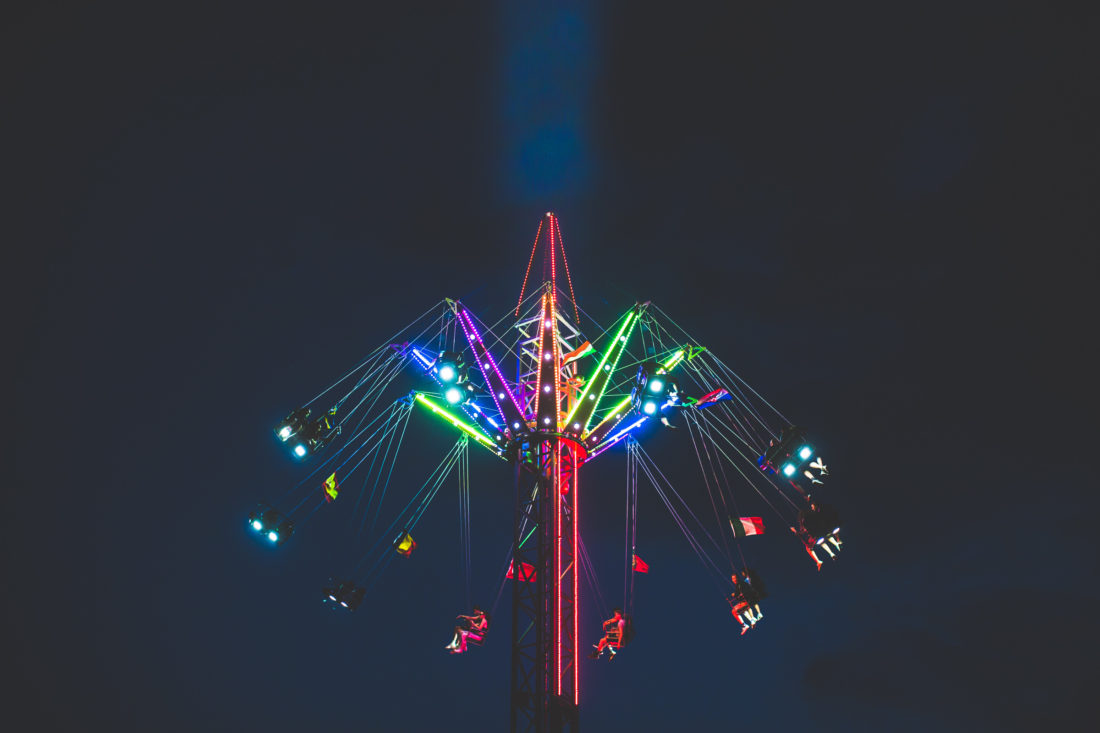 Events on this scale are always going to have issues, and despite some very minor shortcoming Farr Festival 2018 exceeded expectation and met demand without sacrificing quality or increasing size by too much. We’re honoured to have been so many times in a row now, and have already got next year’s tenth anniversary cemented in our diaries. Make sure to keep in the loop here with all the updates, and hold tight until next year. We’re in it together. 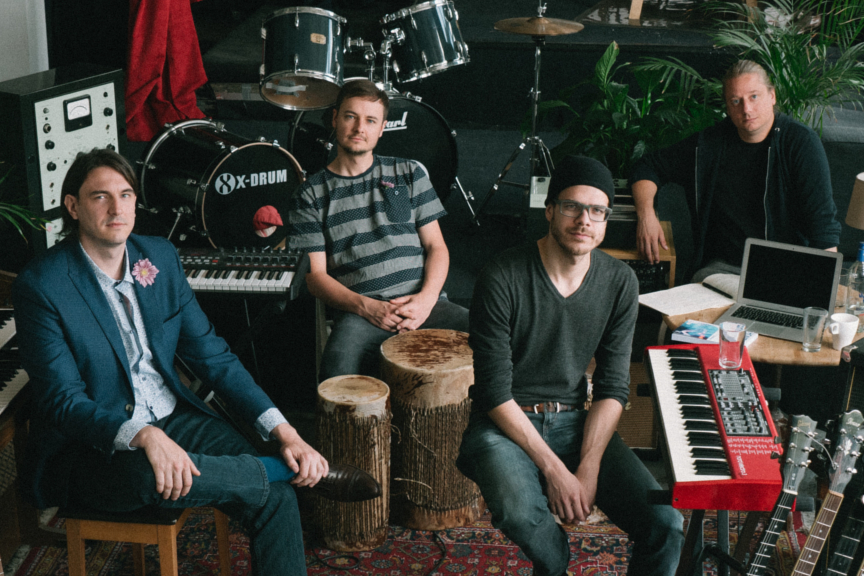 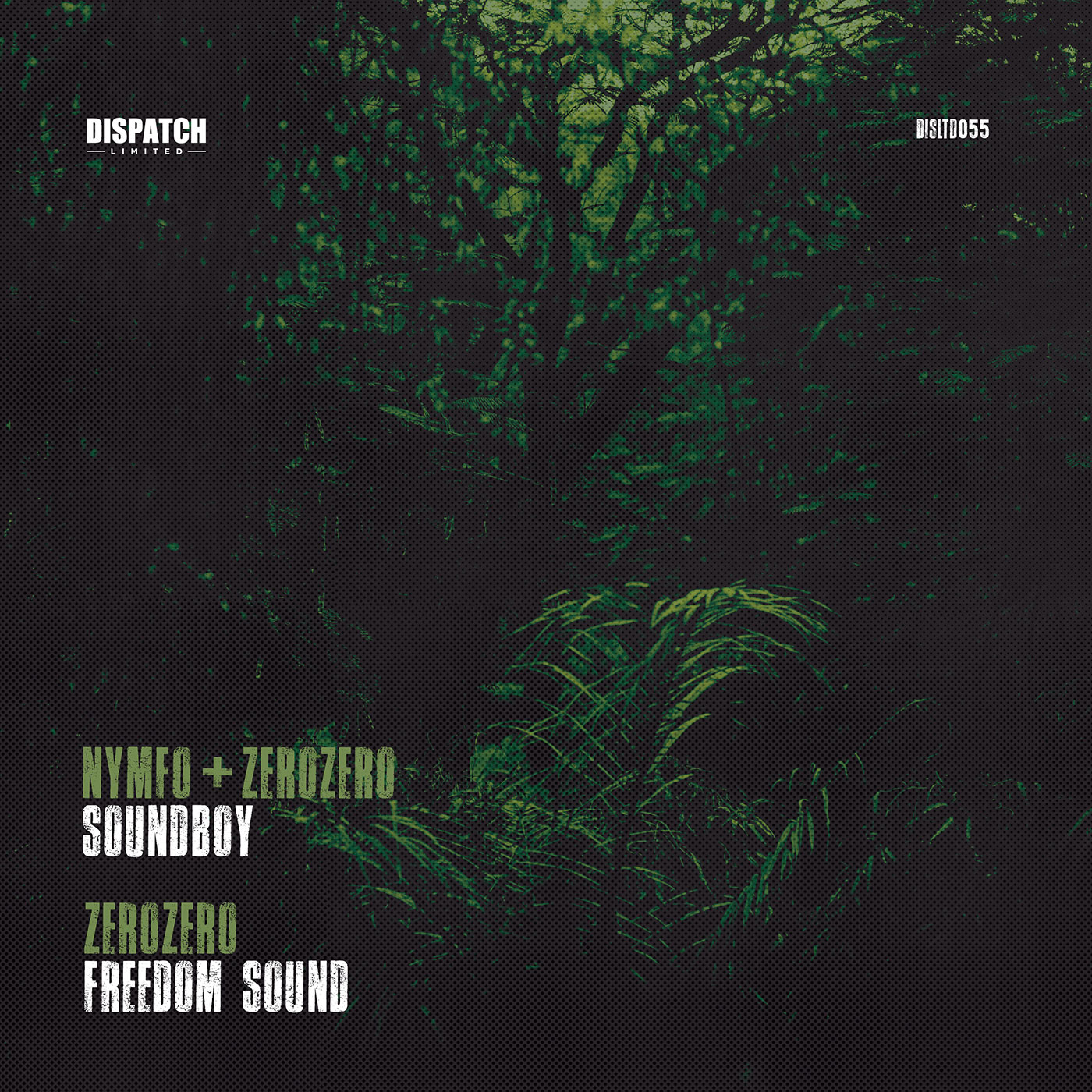