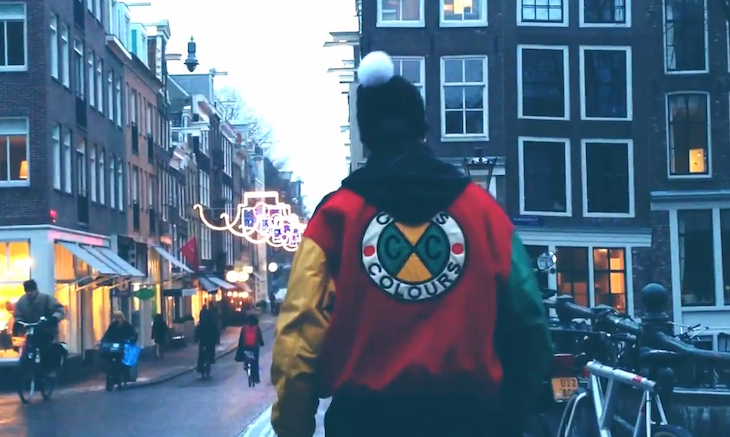 A  smooth gliding 90’s hip hop mix from Cookin’ Soul. Definitely something to nurse your weekday  blues and ease you back to the weekend 🙂

“Cookin’ Soul is the name of the duo (Big Size & Zock) of producers/dj’s straight out of Valencia, Spain. With production features in over 200 albums and mixtapes worldwide, Cookin’ Soul is the first European Hip-Hop production team to really stand out overseas by making hits from Harlem to Compton.

Also recognized worldwide by their famous mashups, mixtapes and remixes usually refered as “better than the original” with more than 3.000.000 downloads.

When outside the studio and while performing on their dj sets in clubs all over the planet you’ll always hear a diversity of music at a Cookin’ Soul event: Soul & Funk, Reggae, Rock, Trap, 90s & of course Hip-Hop and mashups brand of the house.”