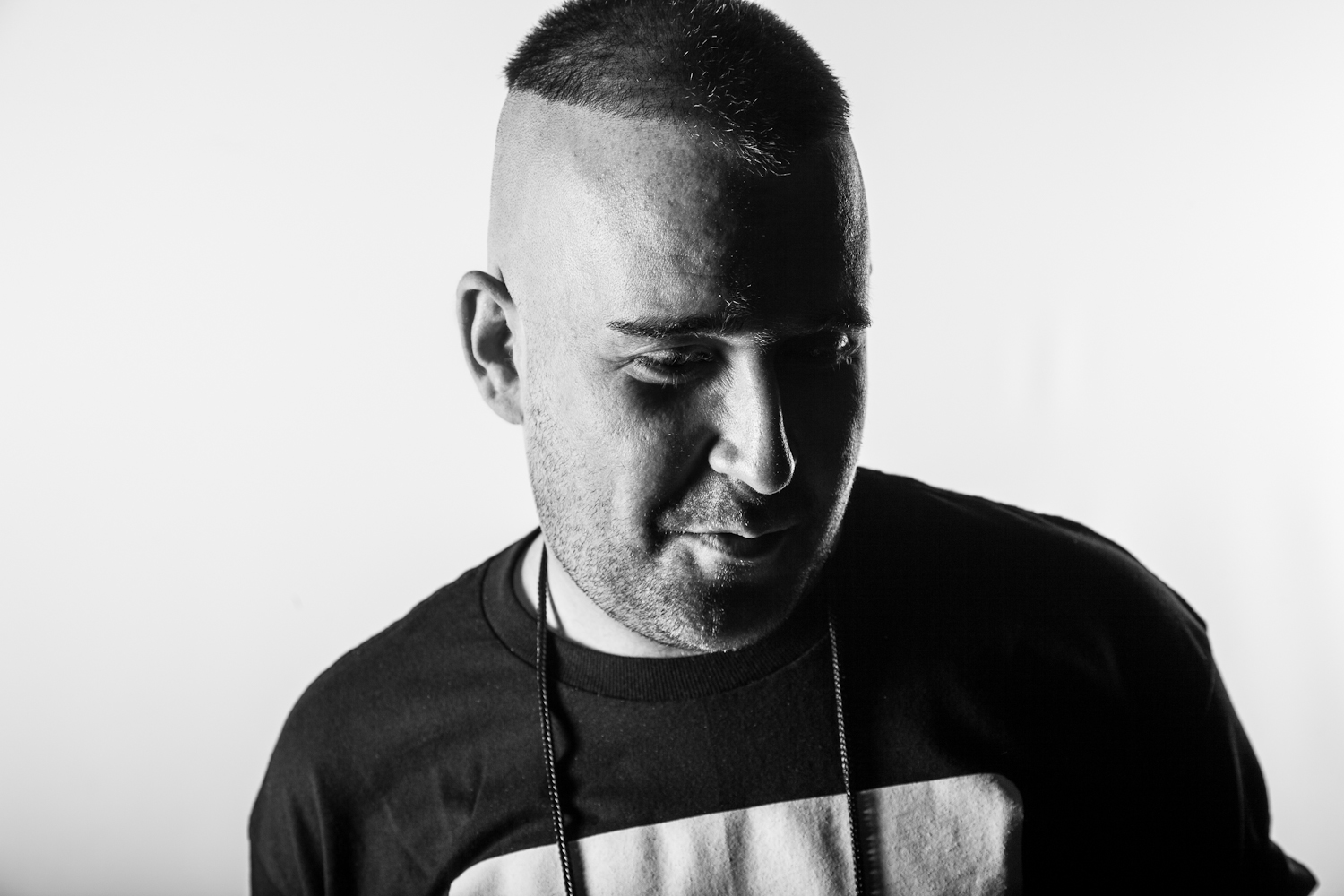 When it comes to the Crunch: Dub Phizix

Dub Phizix is more passionate about crisps and maize based snacks than anyone else I know. Just take a look at his Instagram (@dubphizix) and you will start to understand the extent of the situation. Everyone has asked him whether or not  Skeptical sat back with him after putting the final touches to “Marka”, silently high fived and smiled at the certain knowledge they had written a massive banger. The answer is they didn’t.  I thought it was time to ask him about something that really mattered. Crisps!

You’ve been obsessed with crisps for as long as I’ve known you. Where did your passion begin? What crisps were with you through those initial crunchy mouthfuls?

I think the obsession started at primary school. My mum wouldn’t really let me have crisps. I had to go school with little boxes of raisins and apples and shite like that. My mates had crisps and I’d try and lift them when they weren’t looking.

Whenever I got the chance to get a proper bag of my own I’d go sick. We had a little tuck shop there which sold 5p bags of Space Raiders and that so they would have been one of the first. Transform-a-Snack too, but they didn’t have as many flavours as they have now. The new purple ones are mega, they also had these ones that came in fish and chip flavour and burger flavour, they were top. Can’t remember the name now though.

I didn’t think Transform-a-Snack went back as far as that. They didn’t have them in Yorkshire when I was growing up. Where do you stand when it comes to a maize based snack compared to a traditional crisp? Transform-a-Snack and Space Raider were your gateway into the crisp world, but how long was it before you moved onto crinkle cut and more minimal crisps like Seabrook?

Oh I’m not fussy me. I love them all the same. I couldn’t tell you what actually came first, the 5p ones were just what I bought first. I’d steal all different kinds of crisps off my mates, it was like pic’n’mix in them days. At some point down the line tho, I realised that crinkle cut crisps held a lot more flavour than one with a smoother finish and that was a great day.

So nowadays you would rather go for a crinkle cut crisp like a McCoys than a Maize based snack like a Space Raider or Monster Munch?

Nah not at all. I love all crisps [except cinnamon Pringles which are rubbish]. I don’t really judge them on texture. More on the flavour. I buy them in lots of 3….

A well thought out plan of action for any crisp buying situation. Where do you stand when it comes to the sort of high end crisps, which in my opinion, sometimes get ideas a bit above their station. Especially when it comes to crisps made out of parsnip and slices of apple.

It’s bollocks all that. Crisps should be made out of corn or spuds. I’ve never liked parsnips anyway. My Mum gave me a bowl of them once and said they were chips (fries for anyone who calls them by the wrong name). They were cleverly disguised and I got halfway through the bowl till I realised what was going on. ‘Angin, fuck parsnips.

I should probably point out here that although it sounds like my Mum was a bit snide, she was only trying to do her best and get me to eat healthy. I didn’t work. As far as other posh crisps made out of actual crisps go tho, I’m backing it. Sensations an that. 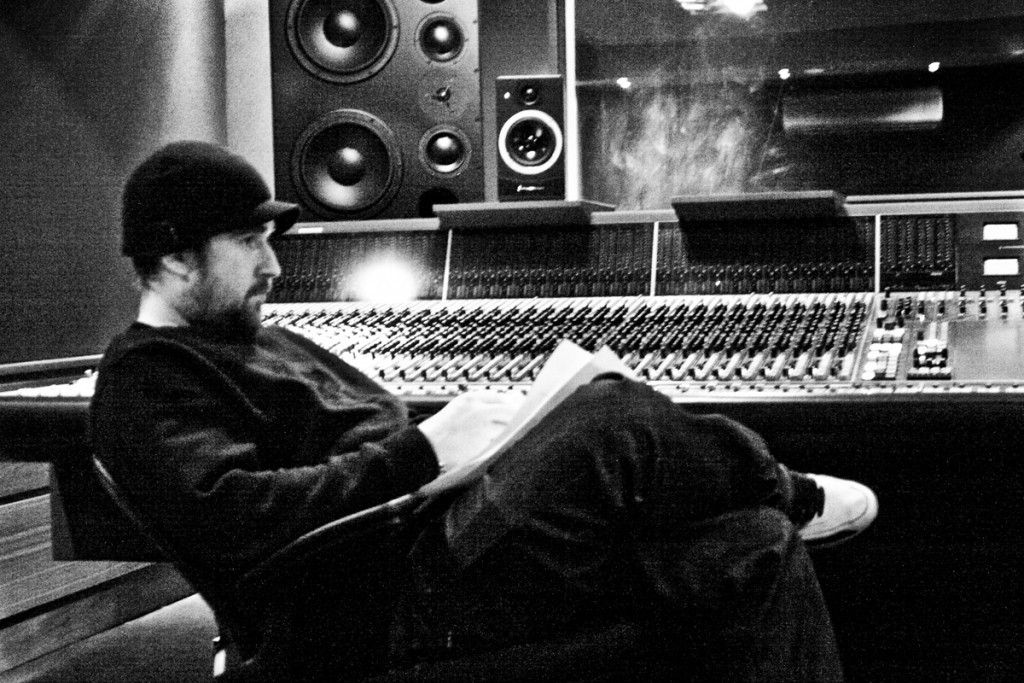 I think Sensations are trying to be posh, but failing pretty miserably. They’ve not got any of the gravitas that those organic 9 quid crisps.  They are big though.

9 QUID CRISPS? FROM WHERE? BUY ME SOME OF THEM?

Haha.  I’ll get some next time I’m at the farmer’s market.

You’ve travelled a lot so what would be your top 3 crisps you’ve found abroad and why?

Bulgarian tomato and mayonnaise flavour. Obviously don’t need to explain why they’re so good. Ruffles tomato sauce flavour. Also in Bulgaria, but a different time. Vintage them. I know you can get them over here in some places but this was before they turned up again. And although I never got chance to try them, Jubei found some KFC flavour crisps in Japan. He said he would bring me some back but he’s a fucking liar. He did send me this video though.

I tried to find them when I was there but had no luck. I’m going to include them anyway though ‘cos the concept! It’s just inspired.

What are your top 3 UK crisps?

Walkers Paprika Max cos they’re the perfect in between if you’re following the protocol. Or if you’re just having one pack. Which I did once. Walkers sensations balsamic vinegar & caramelised onion. Also a good inbetweener, salt and vinegar Discos cos they have a shit load of flavour on them. Like loads tho. You can actually burn your tongue on them. And the grab bags last for about a month. 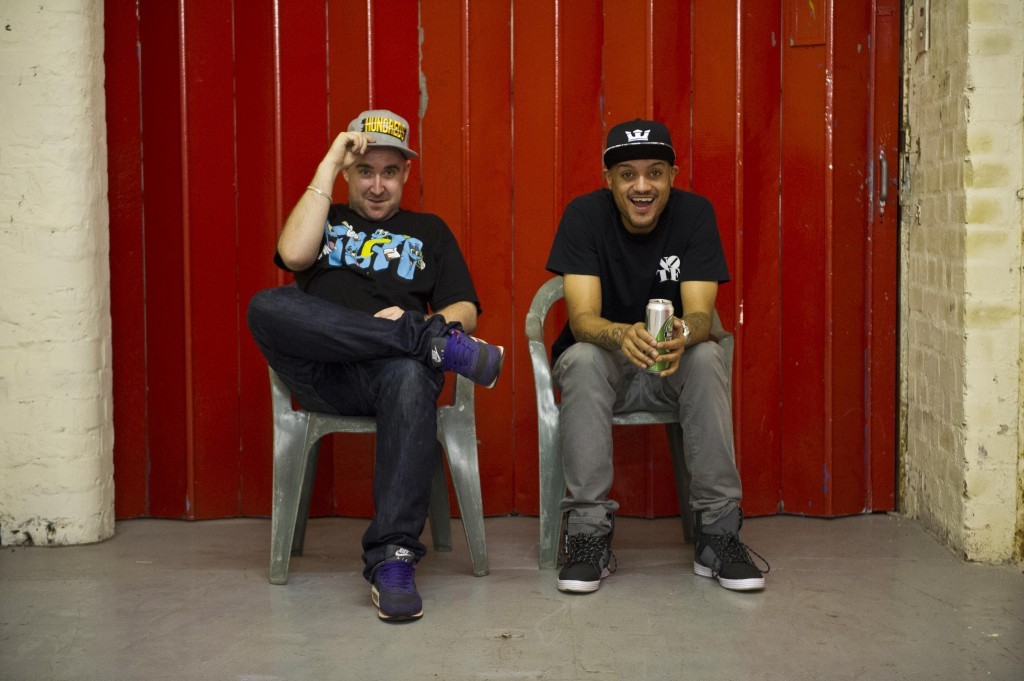 Which extinct crisp do you miss the most?

I couldn’t really think of any so I was just looking on the internet for a bit of inspiration cos I couldn’t remember any and I found this….

Not only is this guy a proper G, he’s also holding a pack of the fish and chip crisps I was on about beforel. To answer your question though, they’re not quite extinct but walkers tomato sauce are dead rare, so them.  That article says Ringos are extinct though, which is bollocks. they need to do more research.

If you could produce your own flavour what would you go for and why?

Well me and chimpo entered the Walkers ‘do us a flavour’ competition recently, check these…

Those are just some of the some superb ideas we came up with but we didn’t win so it was clearly a fix.

Maybe we should do some quick fire reactions on certain flavours;

Salt and Shake? In fact how do you feel about ready salted in general?

Ready salted are always the last bag i eat from a multipack and Salt and Shake are overhyped. I shouldn’t have to do work to have a bag of plain crisps the cheeky fuckers.

Top, my favourite are probably pickled onion but the hot ones are good. I remember when they came out. The spaghetti sauce ones they used to have were good too. They were better when they were bigger tho.

Although Wotsits aren’t my favourites I think these are pretty cool. ps you spelt ‘Wotsits’ wrong.

Classy and probably the best standard type of crisps around, I have at least one of these nearly every time i go shop.

Most disgusting crisps you’ve had?

Cinnamon Pringles, all the rest ever are nice. 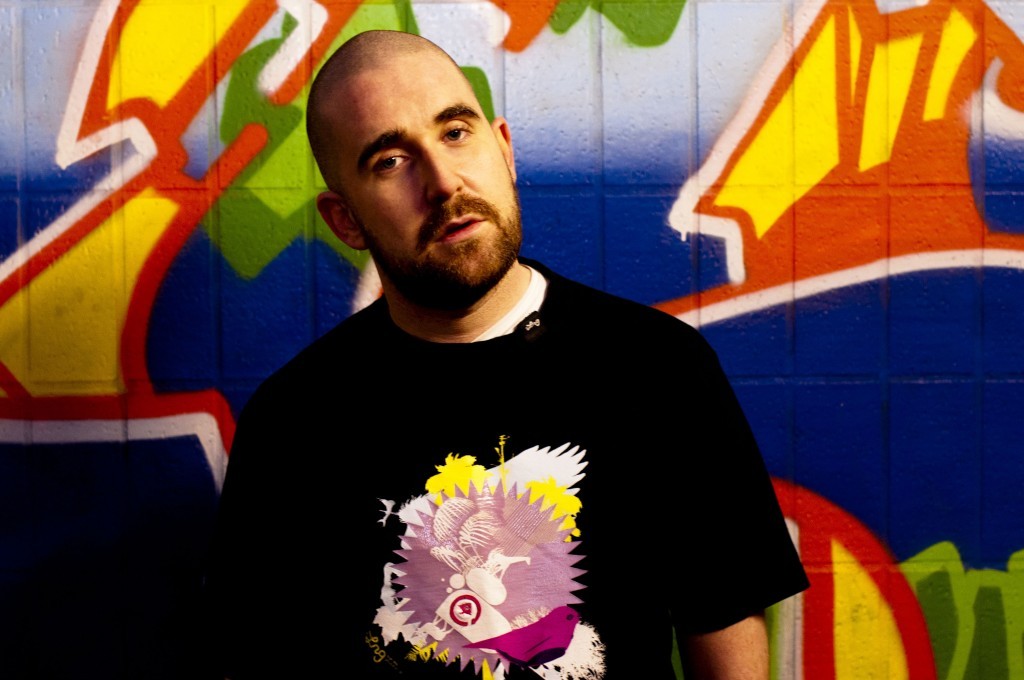 What’s your policy on a crisp that’s been dropped on the floor? ten second rule or is it over?

No fuck that! Eat it! There’s people dying in the world!

Are there some crisps that are on your wish list?

I’ve never heard of them  So I suppose before you go we should ask you about some music. What’s going on with that shite? Where are you playing this summer? Whats up next release wise?

Loads of shite an stuff an that. You can catch me at Beatherder, Global gathering, Kendal calling, Boomtown, Bestival, Outlook, and Sun and Bass, as well as a few in Europe I can’t remember the name of now. All being well, there will be new music out in the autumn.

For more (mainly music related stuff) from Dub Phizix head over to his website here: Dubphizix.com