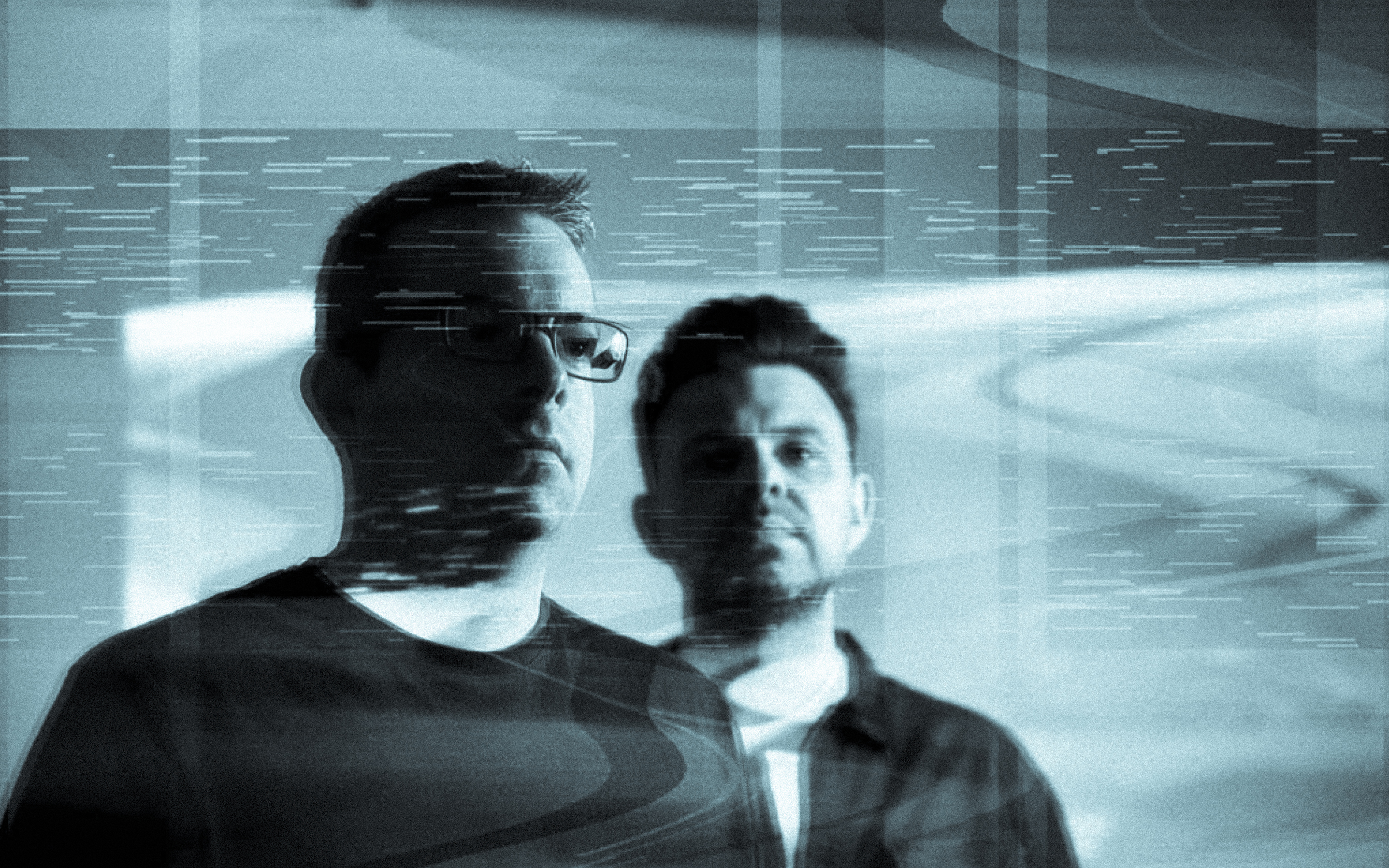 Known as the leading label for pioneering forward thinking, underground sonics for over a decade; Critical Music is an imprint to reckon with. So when news surfaced of a new collaborative project between label boss Kasra & InsideInfo a few months ago, expectations were high.

Dancing on the fringes of modular experimentation & setting the bar once again in the realms of innovative sounds, their new venture ‘Circuits’ launched last week with the aptly titled debut EP ‘Coming Through’. A blend of intricate neurofunk and modular synth wizardry that’s painstakingly technical, superbly cinematic while simultaneously maintaining the individuality of the coupling’s signature styles.

“Circuits – Coming Through’ is out now on Critical Music, you can grab your copy here. For those who want to witness the pair in action, tickets for the debut Fabric show are available here.

The Sound of Dimensions 2018